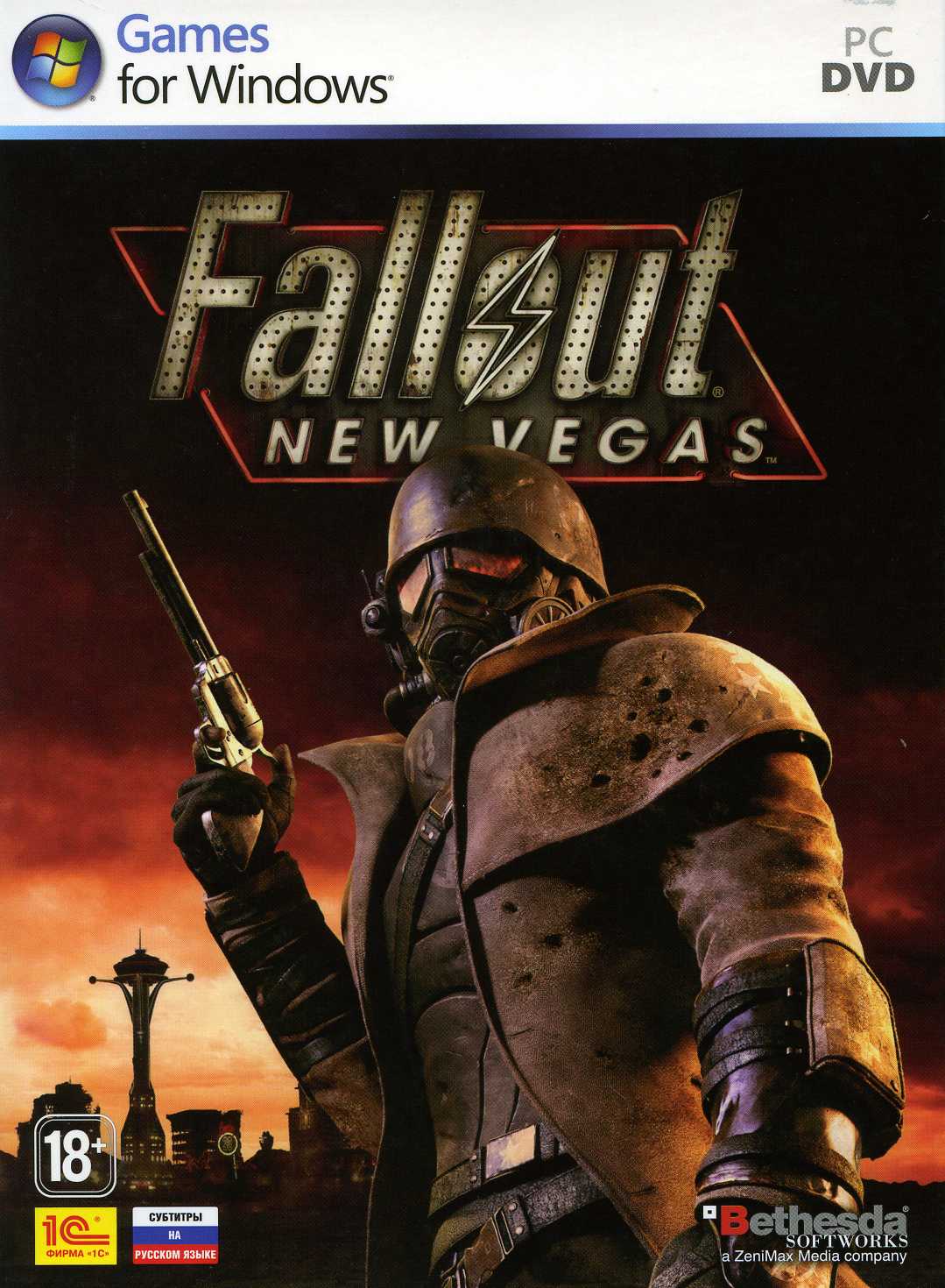 Uploaded: 23.08.2021
Content: fallout_new_vegas_0035.txt 0,02 kB
Loyalty discount! If the total amount of your purchases from the seller servicesoft more than:
If you want to know your discount rate, please provide your email:

After payment, you will receive a link where you can get a license key with the game Fallout: New Vegas from the official supplier-the Buka company, for activation in the STEAM system.

1. You need to download and install Steam http://store.steampowered.com/ (if not already installed)
2. Register a new Steam account or log in to an existing one.
3. Go to the "My games" section and select "Activate via Steam", enter the key.
4. The game will appear in the list of games after activation and you can download it from Steam.
5. Enjoy the game.

Welcome to New Vegas, crowded with dreamers and adventurers! This small center of civilization, surrounded on all sides by the desert, is a tasty morsel for three groups leading a merciless and brutal struggle for control over it. More precisely, the city itself is not particularly needed by anyone. The actions of all the warring parties are aimed at capturing a huge hydroelectric power station located on the Colorado River. It is this facility that supplies New Vegas with energy. Caesar´s Legion, the army of the New California Republic and the indigenous people of New Vegas are trying to get power over him. In such conditions, the action of the game will take place.

Fans of the series will probably be somewhat surprised that the main character of their favorite game will not be a native of the Asylum. Players will have to manage an ordinary courier, who, delivering the cargo, was ambushed and miraculously escaped death. His savior was a robot named Victor, who picked up a poor guy dying in the middle of the desert. He took the victim to Dr. Mitchell. After some time, the doctor manages to cure the patient and let him go on all four sides, providing him with a Shelter 21 jumpsuit and a Pip-Boy device. From this moment on, the hapless courier becomes left to himself. First of all, he wants to find his abusers and return the stolen parcel.

The gameplay of Fallout New Vegas has undergone several rather pleasant changes. First of all, it is necessary to separately note the interface for monitoring the behavior of partners "Companion Wheel". Its flexible settings will allow the player to control the behavior of his retinue as simply as possible. So, you can adjust the tactics of your partners, their attitude to opponents and the frequency of using ammunition.

The developers could not afford not to imagine new types of weapons in the continuation of the game. The player will have at his disposal not only new types of weapons, but also an updated system of its modification. It allows you to adjust the rate of fire, install optics, as well as manipulate the magnitude of the destructive force of many small arms.

The reputation system has also returned to the game. Now every action of the player can leave a serious imprint on his future. It should be noted that the attitude of non-player characters to the main character largely depends on karma and the level of development of various skills.

For those who are used to playing at the maximum difficulty levels, the creators of Fallout New Vegas have provided a special super-complex "Hardcore" mode. By activating it, you will significantly complicate your journey through post-apocalyptic America.

Among the main characteristics of this mode, it is necessary to distinguish the following:
Ammunition has a weight of
If the limbs are damaged, the first-aid kit does not save. It is necessary to look for a set of surgical instruments

The script for anonymous surfing on the Internet