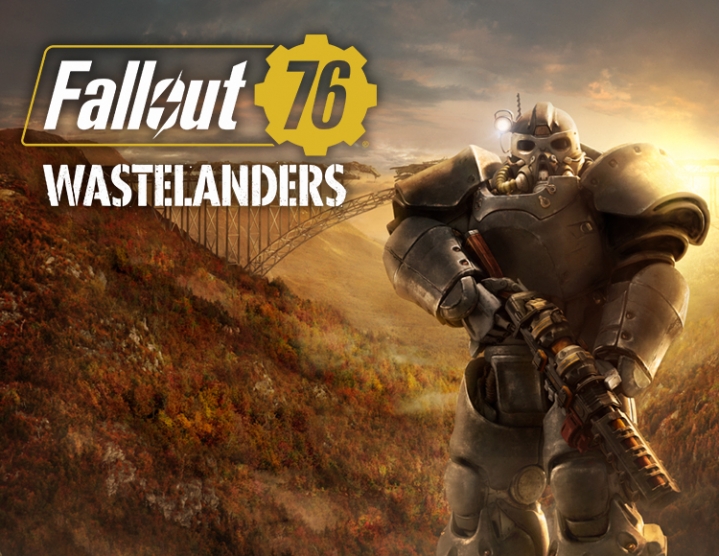 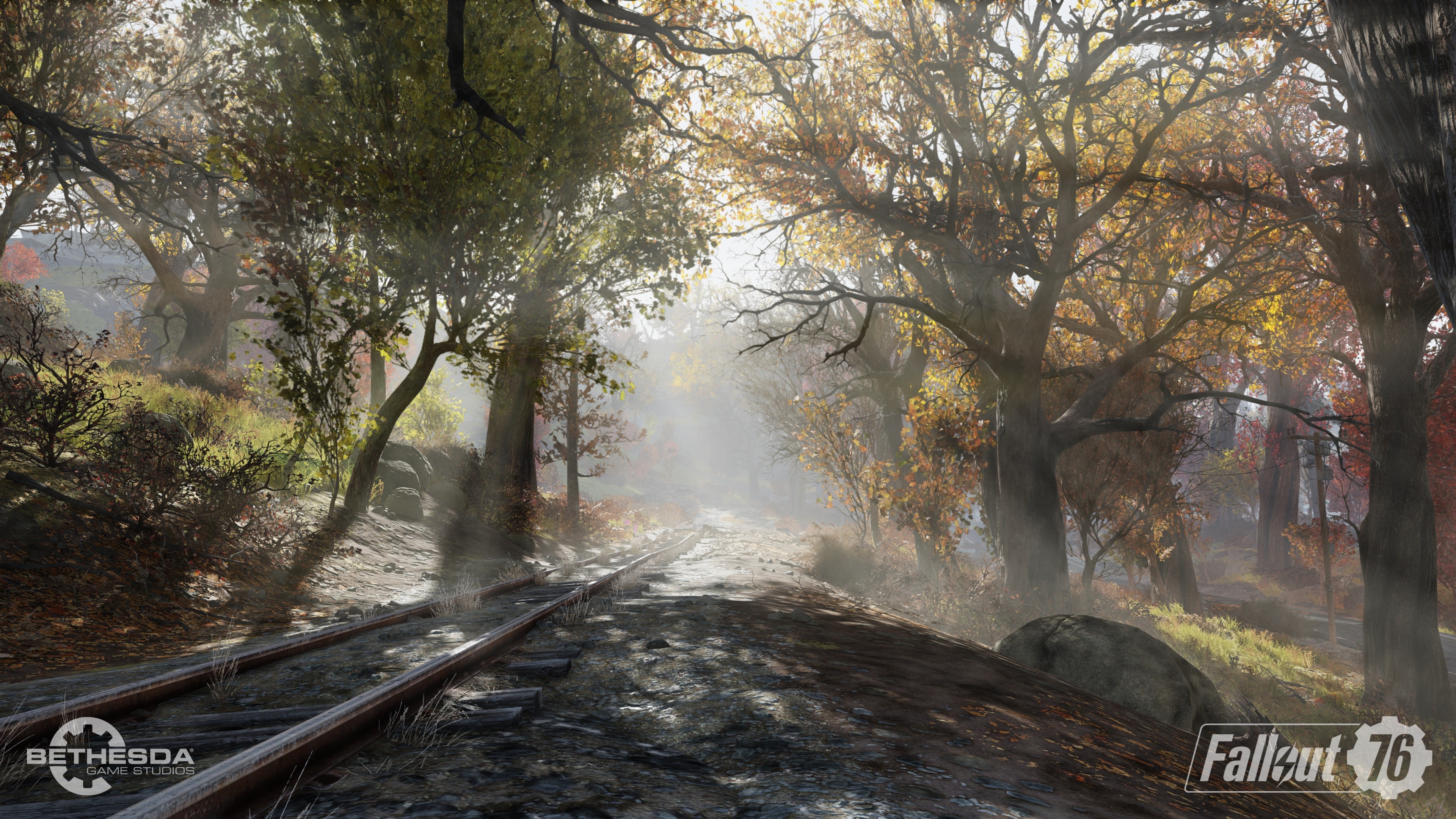 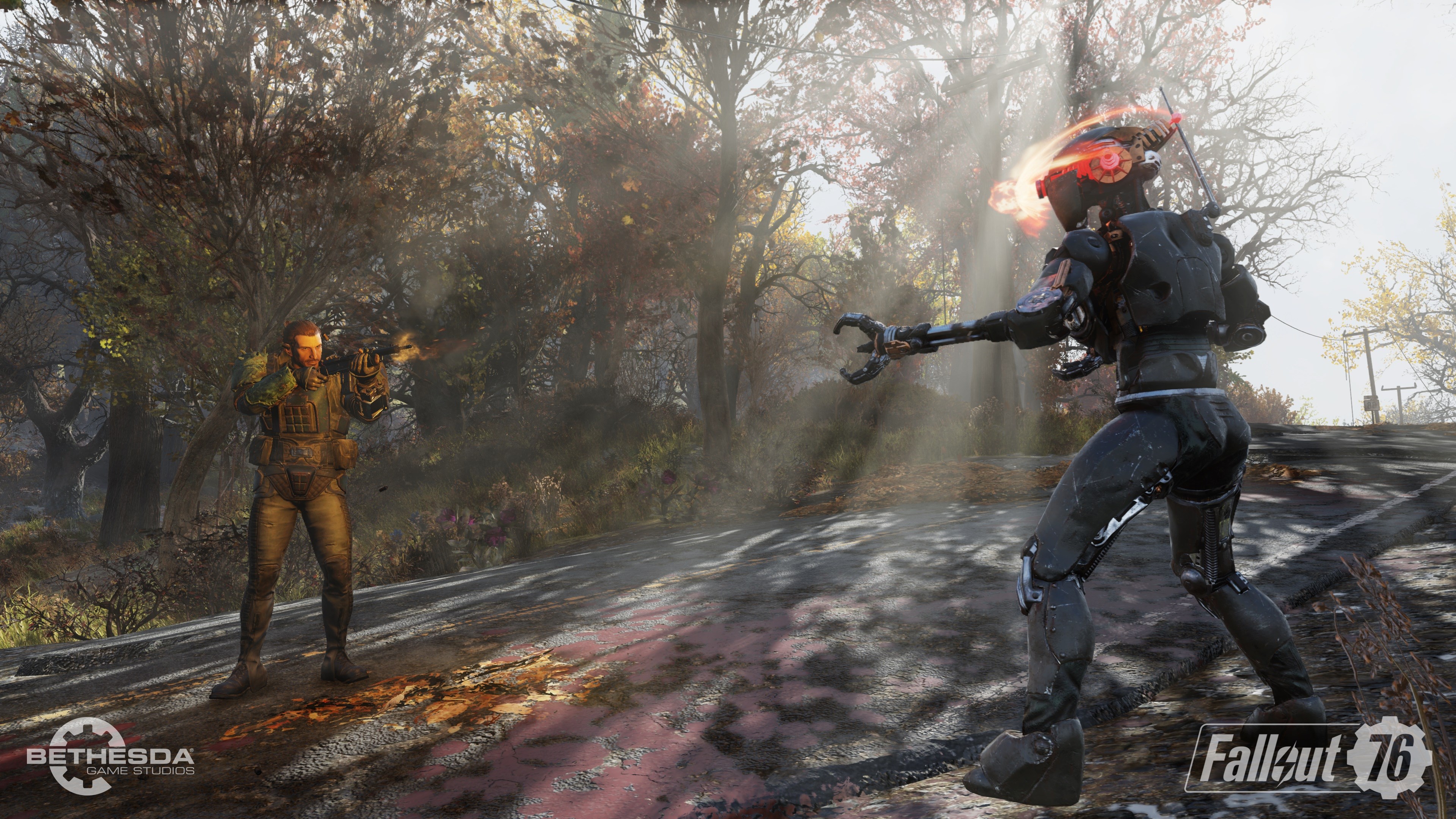 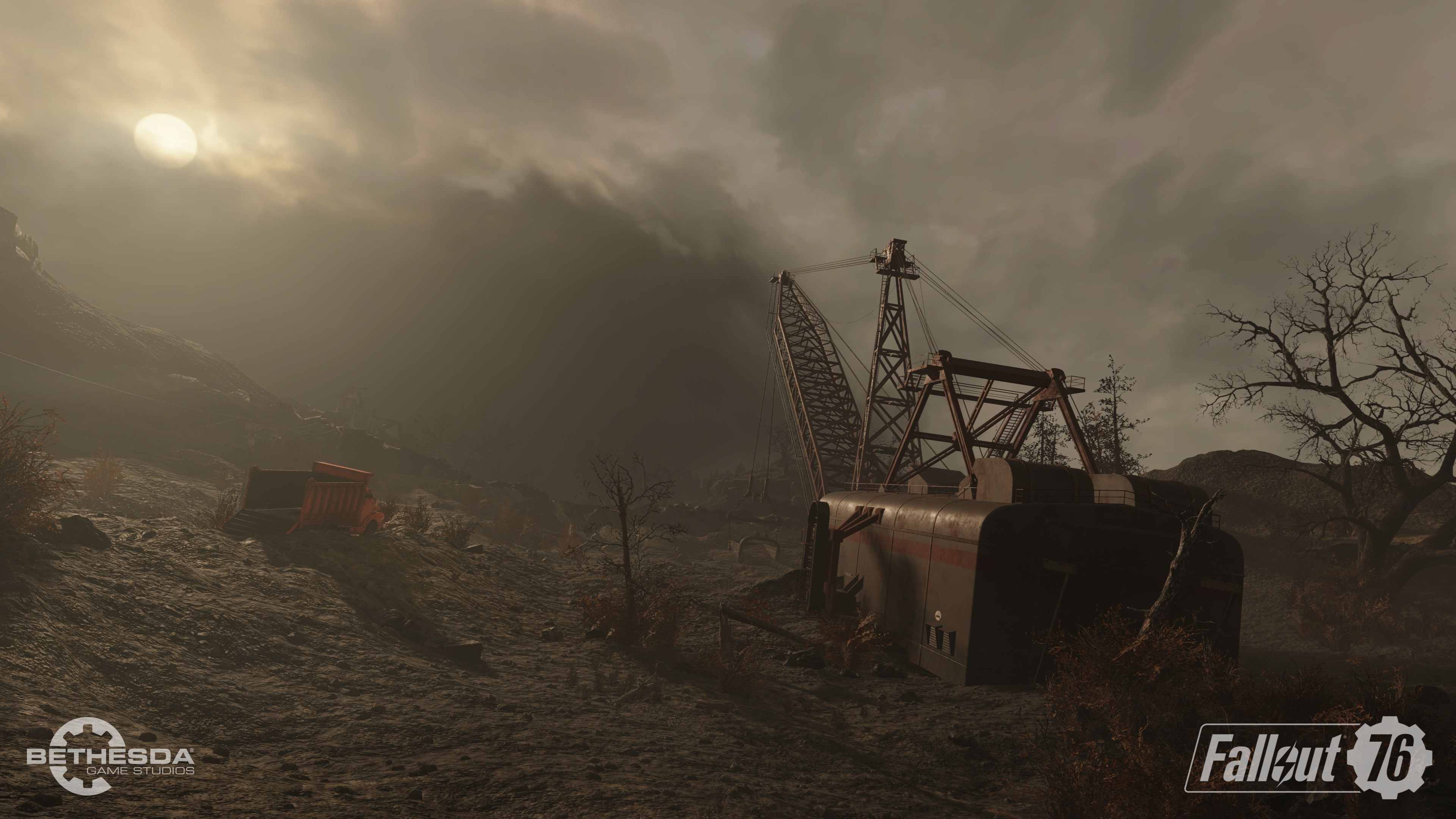 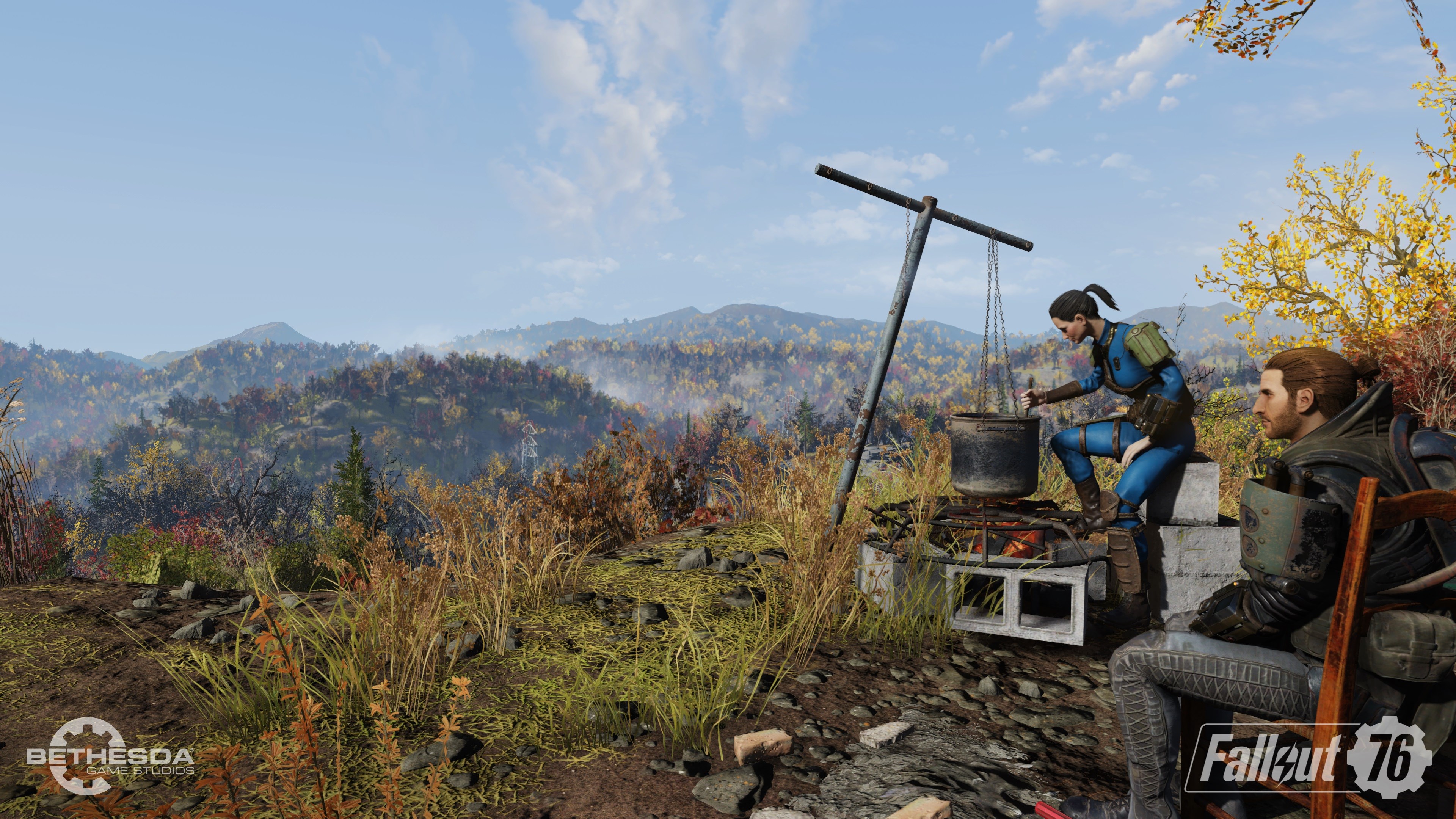 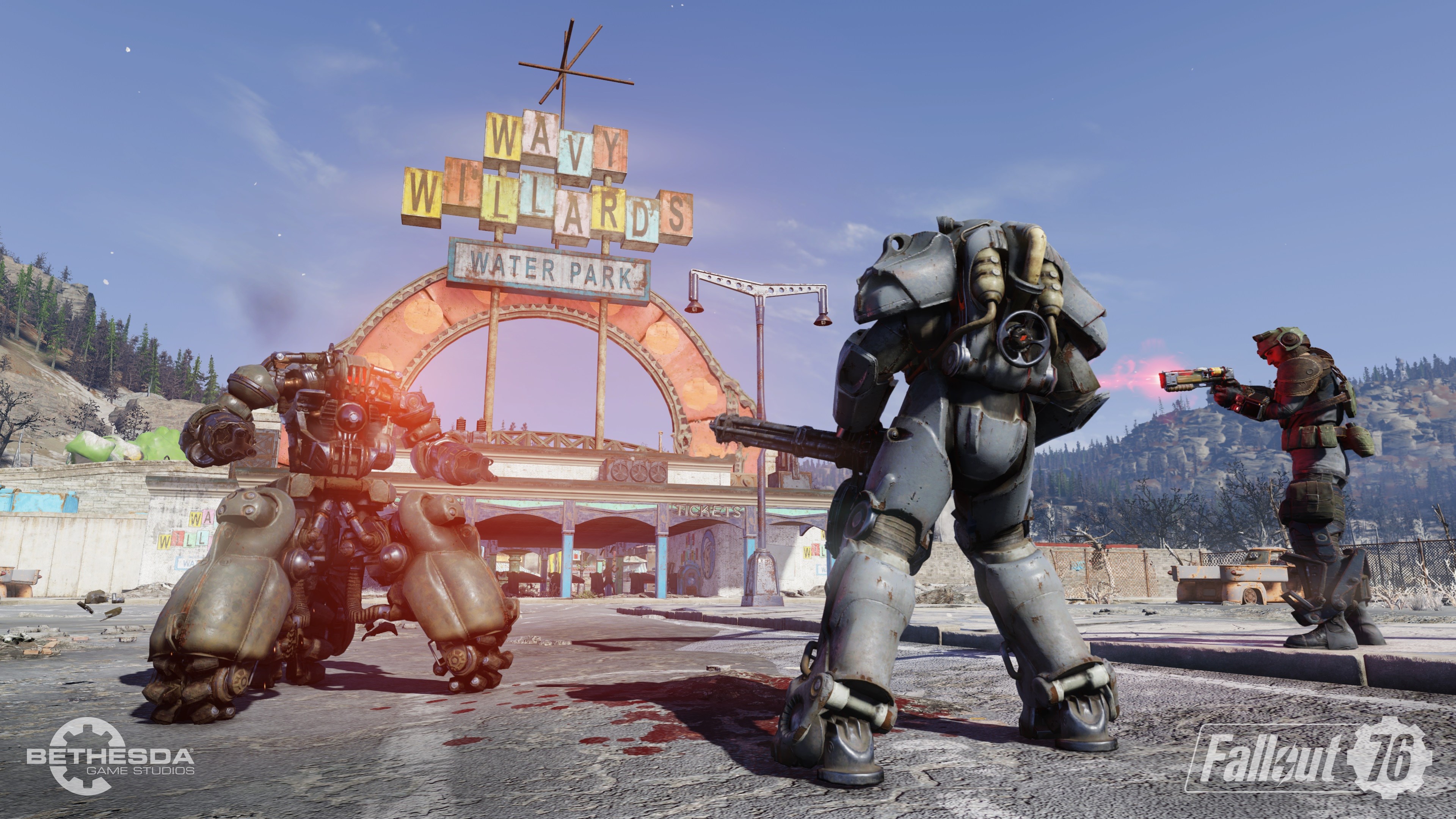 Description:
Attention! The license key you purchase must be activated until August 10, 2020 inclusive. After the specified period, inactive keys will be automatically canceled. Claims for key replacement will not be accepted.
Bethesda Game Studios, the creator of Skyrim and Fallout 4, invites you to Fallout 76, an online multiplayer role-playing game. Acting together ... or not - you decide. Get ready for the most ambitious and eventful adventure in the history of the iconic Fallout universe. Buy the game before April 28 and receive the Fallout Classic Collection as a bonus. It is the Day of Rebirth. In the yard - 2102. Twenty-five years after the nuclear bombardment, you and the other inhabitants of the Vault - the color and pride of the nation who have undergone rigorous selection - are entering the lands of post-apocalyptic America for the first time. Play alone or as a team, explore the world, complete missions and build settlements to conquer the formidable Wasteland. FEATURES: Adventure time! Create a character using S.P.E.C.I.A.L. and hit the road through unknown wild wastelands, where hundreds of locations await you. It doesn´t matter whether you travel alone or with friends, your story in the Fallout world will be unique. A New American Dream! The constructive-aggregate mobile platform (C.A.M.P.) allows you to build homes and create objects anywhere in the world. C.A.M.P. will provide you with vital shelter, help you make supplies and organize protection. You can even open a store and trade with other survivors. But be careful: not all residents are so peaceful. The power of the atom! Alone or with your friends, take control of the most powerful weapon in the game - nuclear missiles. At the site of their explosion, among other things, a high-level area with a bunch of valuable and rare resources will appear. Are you for a peaceful atom or for an atom against the world? It’s up to you. A nuclear storm is approaching! Nuclear Winter is an All Against All battle mode for 52 people, available to Fallout 76 players for free. Nuclear rocket explosions lit up the world and the fight for the title of Vault Ranger 51 began. Will you be able to become the last hero or will the ring of fire engulf you? Raise your rank, unlock unique bonuses and build your C.A.M.P. to tame the storm in the style of Fallout. Get weapons, supplies and missiles, fight against other players and dangerous creatures and get unique decorations as a reward. Hello, neighbor! Wastelanders is a large-scale free update for Fallout 76, which fundamentally transforms the Wasteland. One year after the opening of Vault 76, people are starting to return to West Virginia. Groups of settlers and raiders have come to get the treasure that is rumored to be hidden somewhere in Appalachia. You will find a new story campaign with complex decisions and their consequences, numerous characters and their stories, two large settlements - Crater and Prop, as well as new powerful weapons and equipment. Your fate is in your hands.