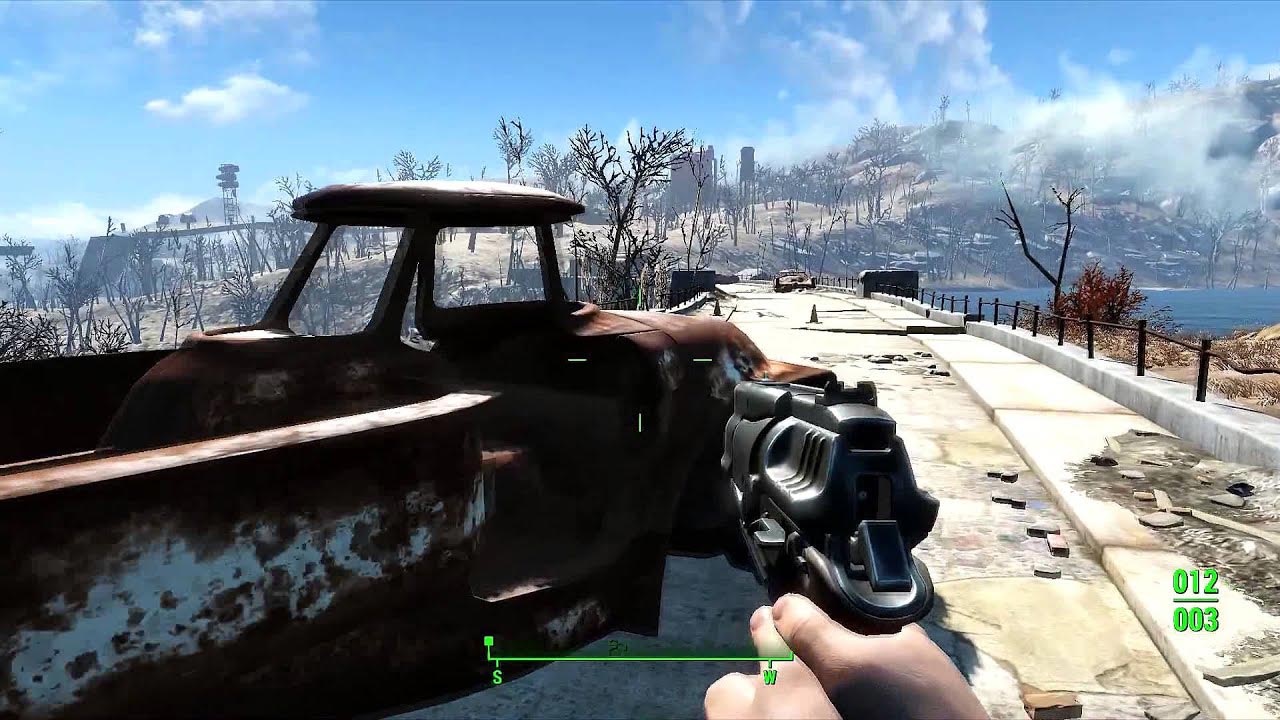 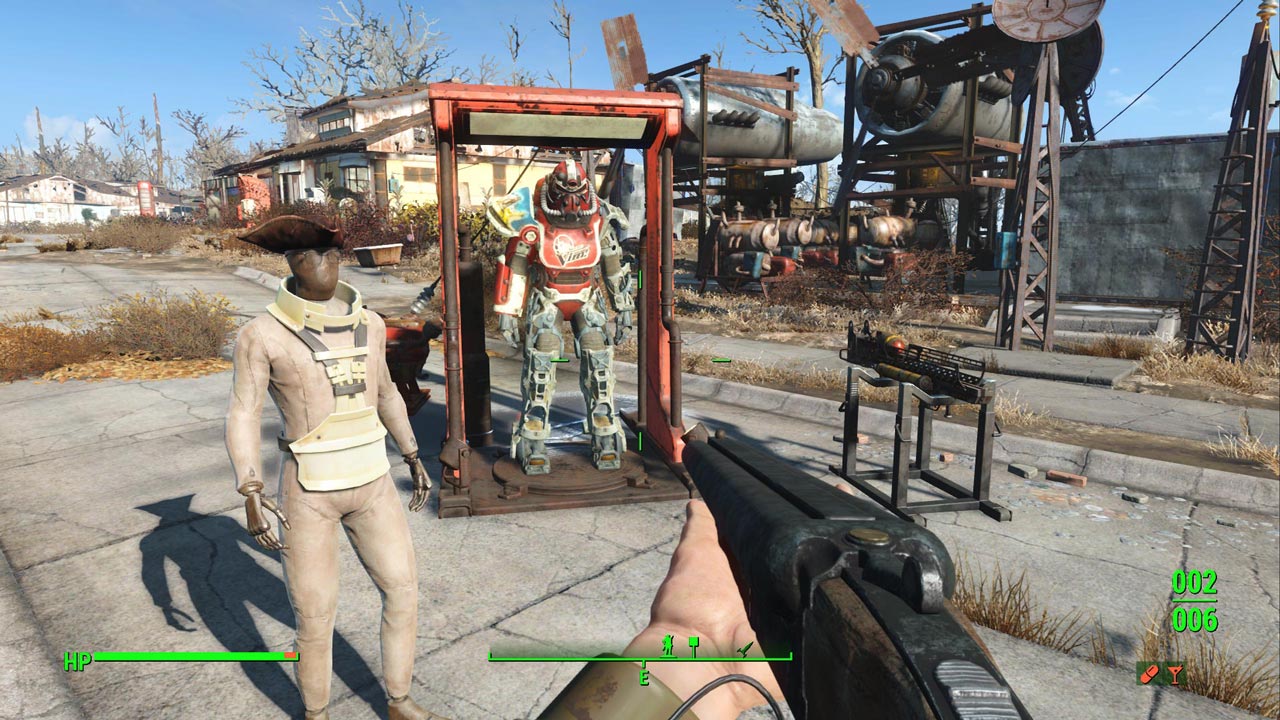 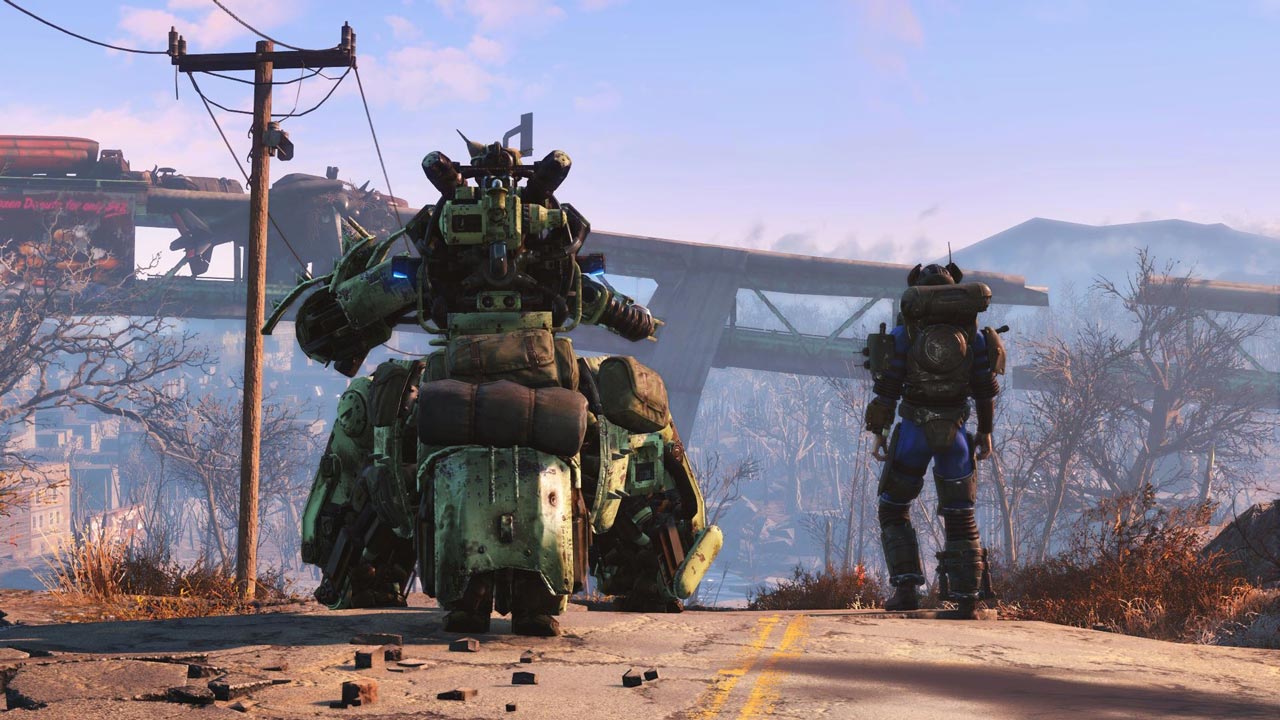 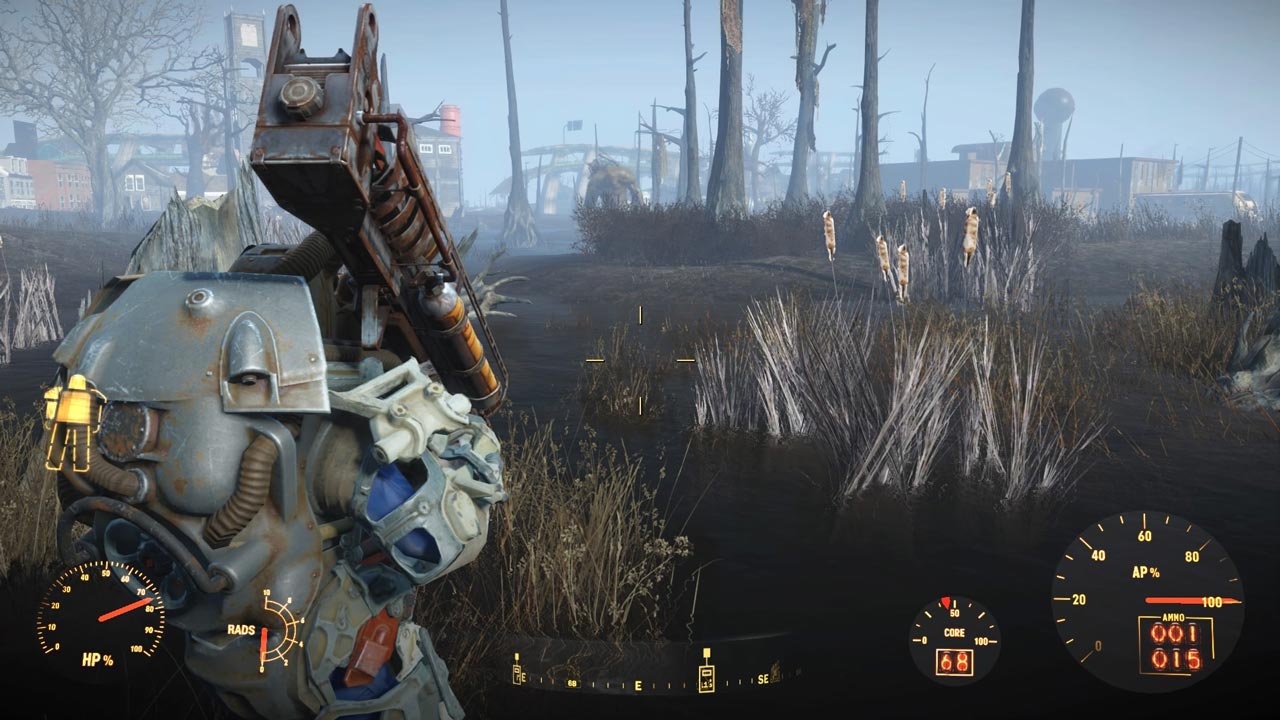 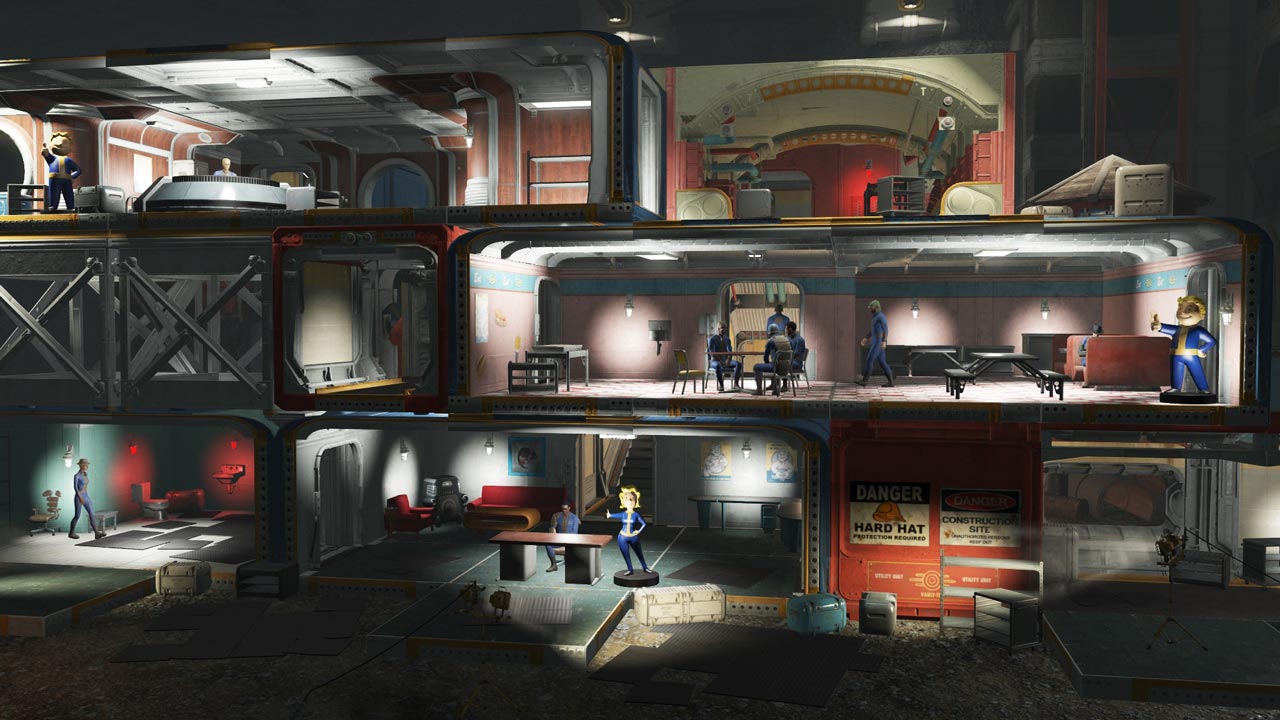 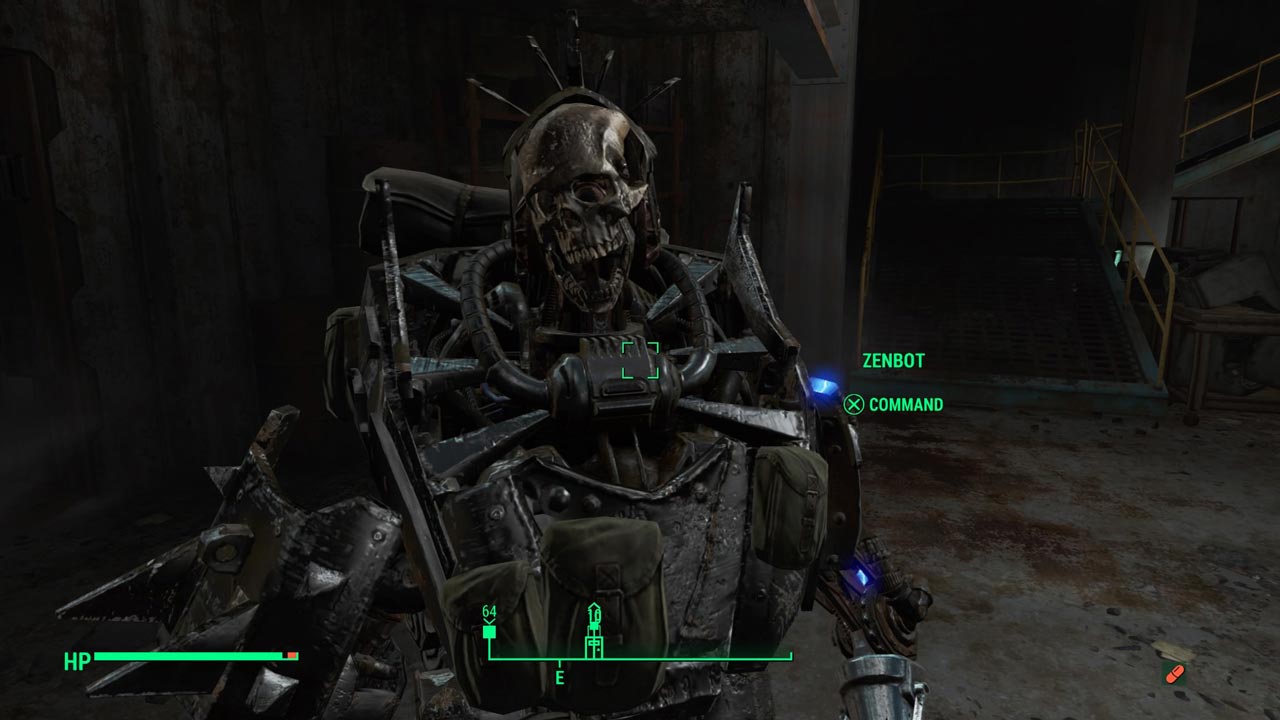 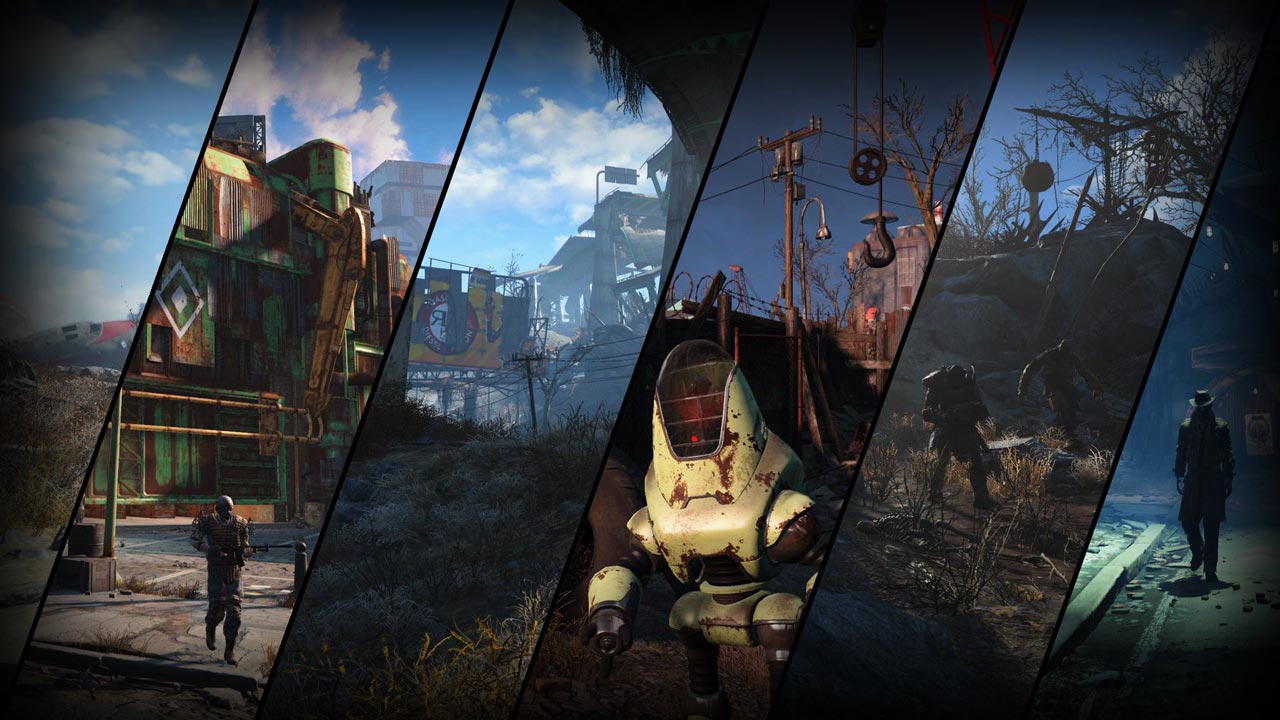 Attention! This content requires the base game Fallout 4 on Steam

• Addition Automatron. The mysterious Mechanist has thrown an army of evil robots at the Commonwealth, including a cunning robozg. Destroy them and collect their parts to assemble your own satellite robot. At your disposal will be hundreds of modifications: limbs, armor, abilities and weapons - for example, a new electric gun. You can even change the color of the body and the voice of robots!
• Addition of Wasteland Workshop. In the Wasteland Workshop, you can develop and create cages to capture living creatures - from raiders to the clutches of death! Tame them or set them on one another and on your settlers. In addition, now in the workshop you can put in the settlements of neon indicators, sets of letters, stuffed and much more!
• Supplement Far Harbor. Investigating the new case of the detective agency Valentine, you will go in search of a young girl and a secret colony of synths. You will pass from the coast of Maine to the mysterious island of Far Harbor, where high levels of radiation have made animals even more dangerous. Can you make peace in Far Harbor — and at what cost?
• Supplement Contraptions Workshop. Sorting machines! Assembly machines! Construction machines! In Fallout 4 Contraptions, you can use conveyor belts, forest kits, track kits, and even logic elements to build complex and unusual designs to improve settlements in the Wastes. In addition, the Contraptions Workshop also includes new items such as elevators, greenhouses, warehouse kits, fireworks, dummies, and more!
• Addition Vault-Tec Workshop. Build a bright future underground with the latest Vault-Tec Workshop tools. Create a big Refuge and attract new residents to it. Use pre-war production kits with furniture, lighting and decor in a nostalgic retro style. And as every real Superintendent, conduct experiments on residents approved by Volt-Tech Corporation to find out what the ideal citizen of a new society should be. Tools "Volt-Tech" gave you - now it´s up to you!
• Supplement Nuka-World. Go to "Yader-World", a huge amusement park, which has become a raider stronghold, where lawlessness reigns. Explore a completely new area, in the vast spaces of which there was a place for sectors such as "Safari", "Dry Gorge", "Children´s Kingdom" and "Galaxy". Lead the gangs of deadly raiders and lead them to capture the settlements. Subordinate the Commonwealth to your will! In addition Nuka-World you are waiting for new tasks, groups of raiders, weapons, creatures and much more! Have a nice trip!