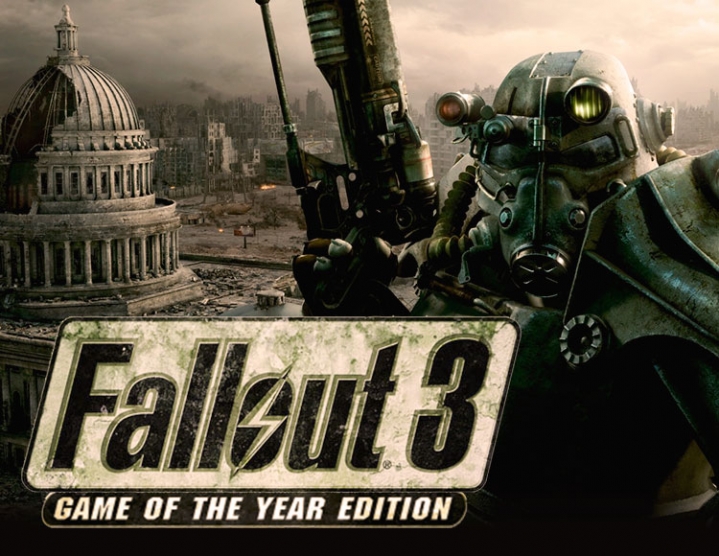 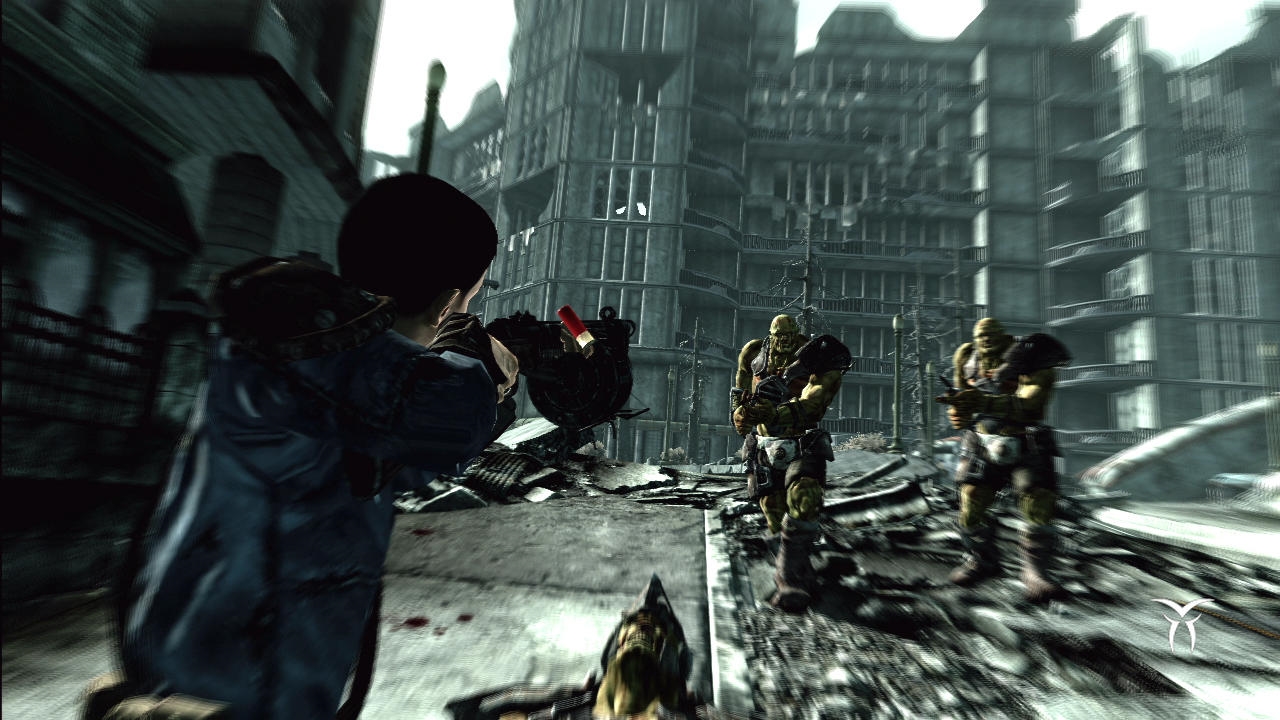 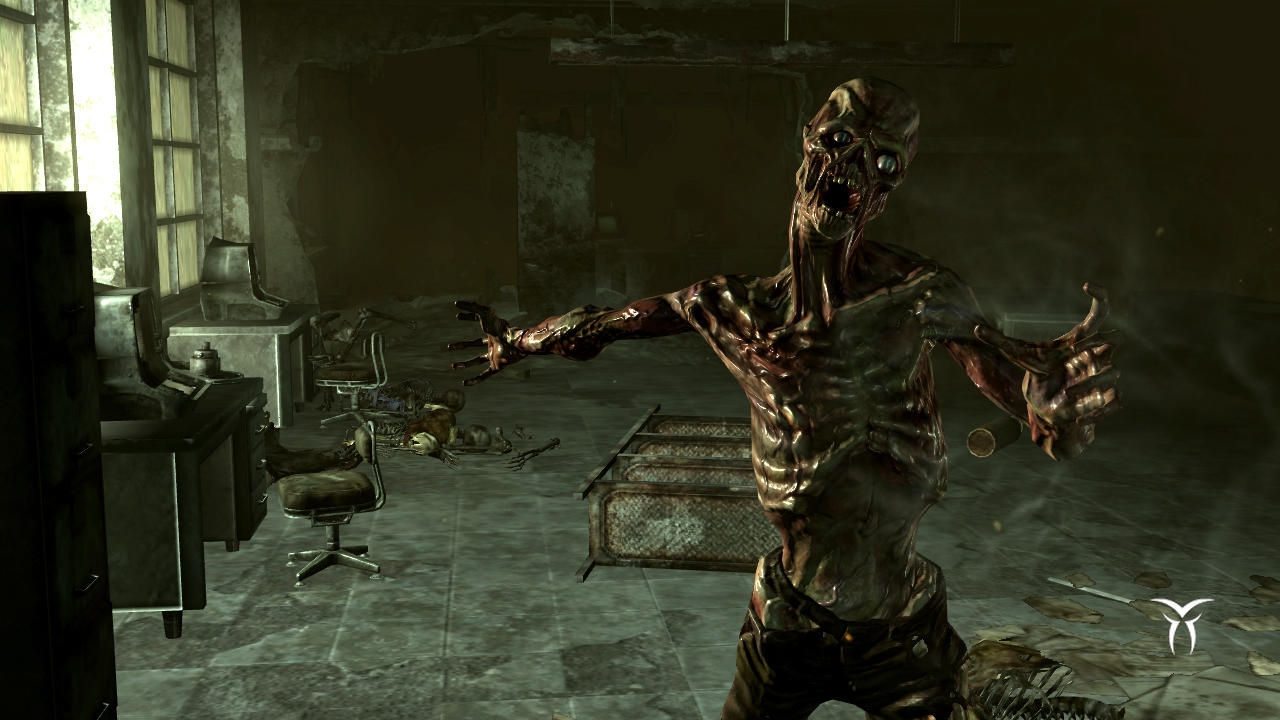 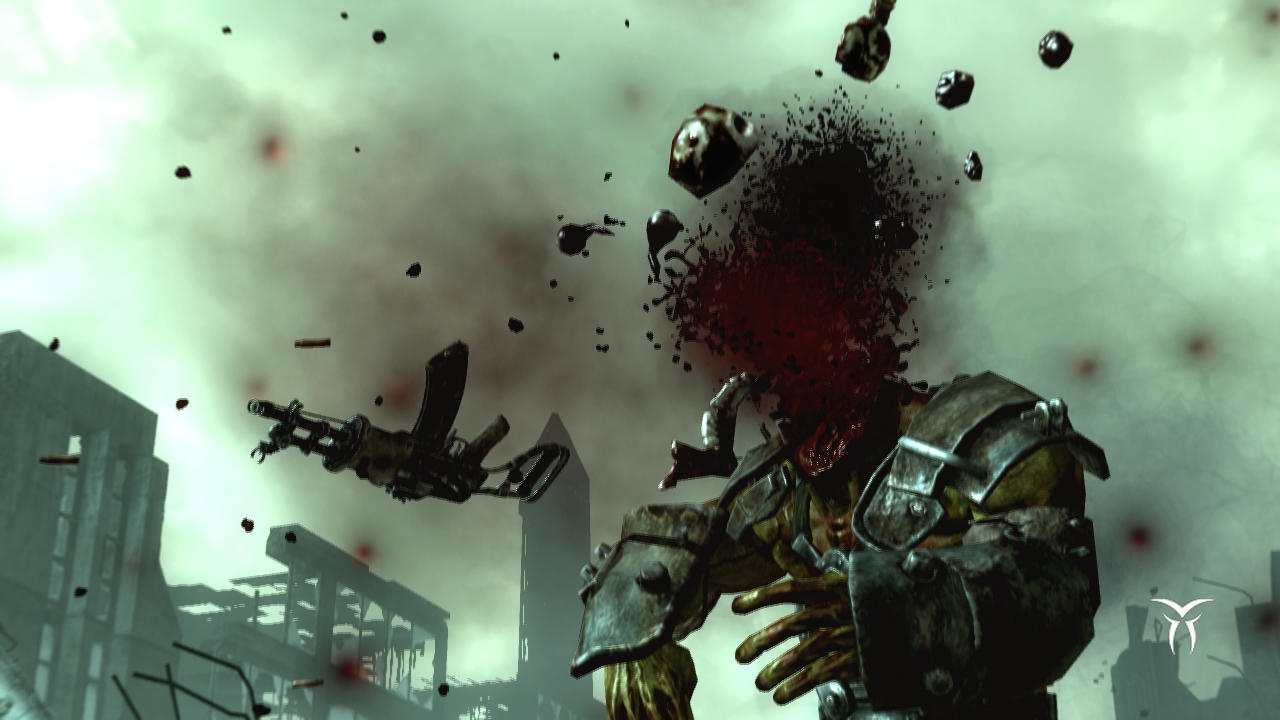 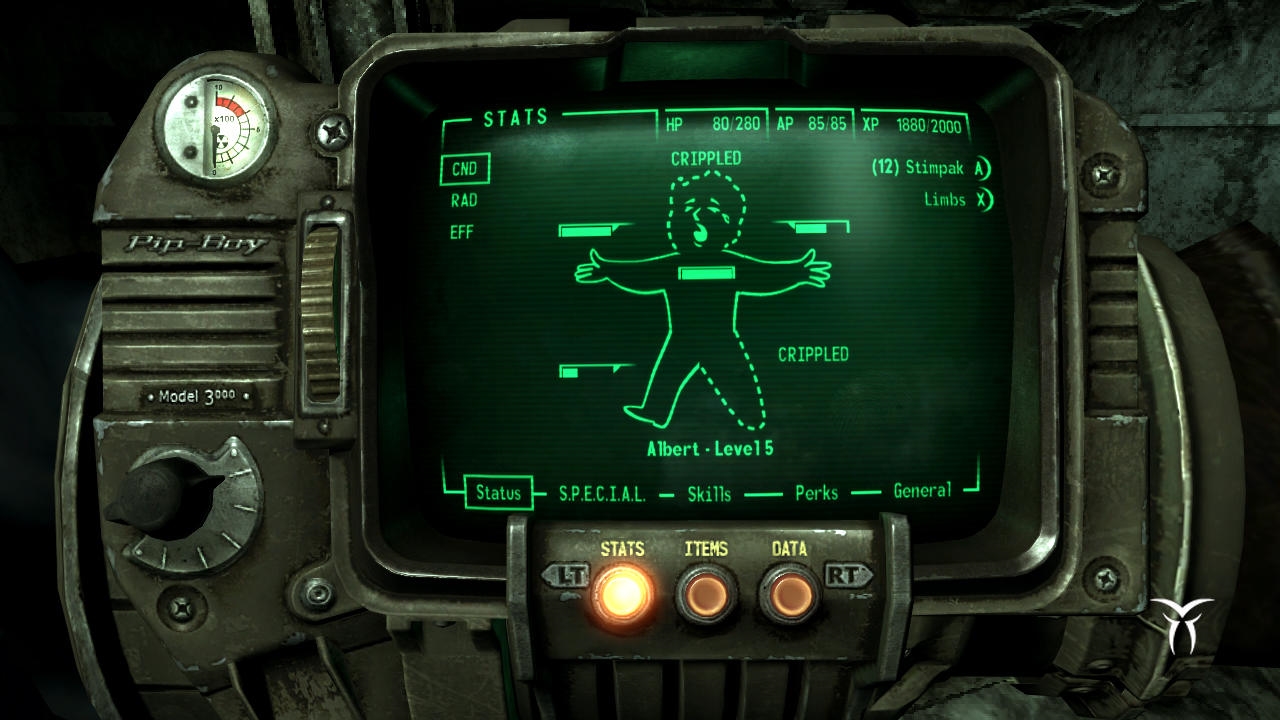 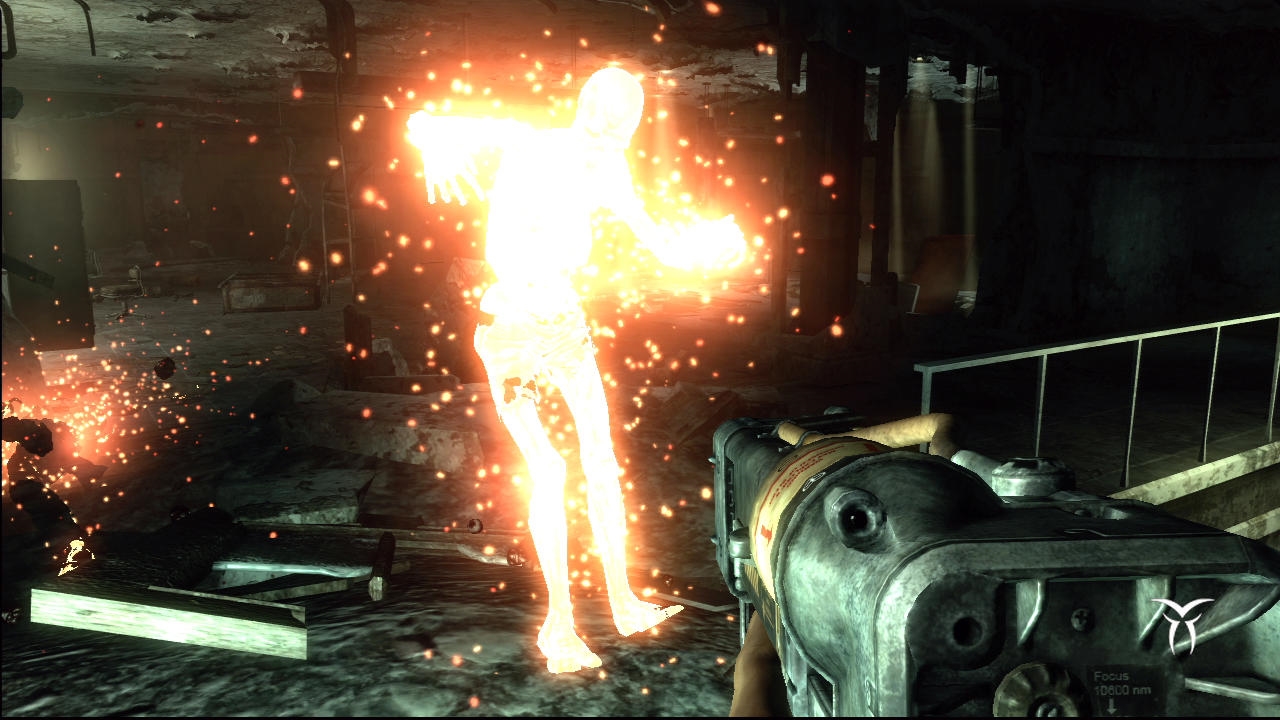 Description:
Attention! Fallout 3 is not optimized for Windows 7.
Fallout 3. The Gold Edition includes 5 additions:
Operation: Anchorage With the aid of a virtual virtual reality simulator, go back to liberate the city of Anchorage, Alaska, from the Chinese invaders .;
The Pitt Take a risky sortie into the dilapidated Pittsburgh, where everyone will have to choose the side of the conflict in the confrontation between slaves and their masters by the raiders .;
Broken Steel Enter the final battle with the remnants of the Enclave forces under the guise of the fighting robot Liberty Prime. In this addition, your hero can be developed to the thirtieth level .;
Point Lookout Go explore the vast gloomy swamps of Maryland, hiding many puzzles, artifacts and deadly dangers .;
Mothership Zeta (Russian version of the supplement is presented only here) Give worthy repulse to alien aggressors and try to get out of their ship drifting somewhere over the Capital wasteland. For two hundred years, Vault 101 served as a reliable protection for its inhabitants. The nuclear war of 2077 left the United States in the blazing ruins, and the strongest radioactive contamination turned those who survived into ugly dangerous mutants.