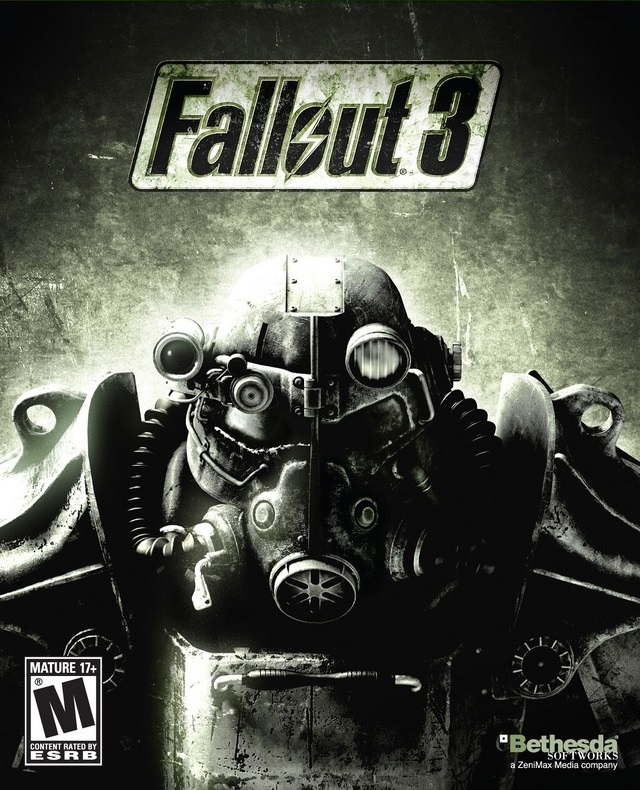 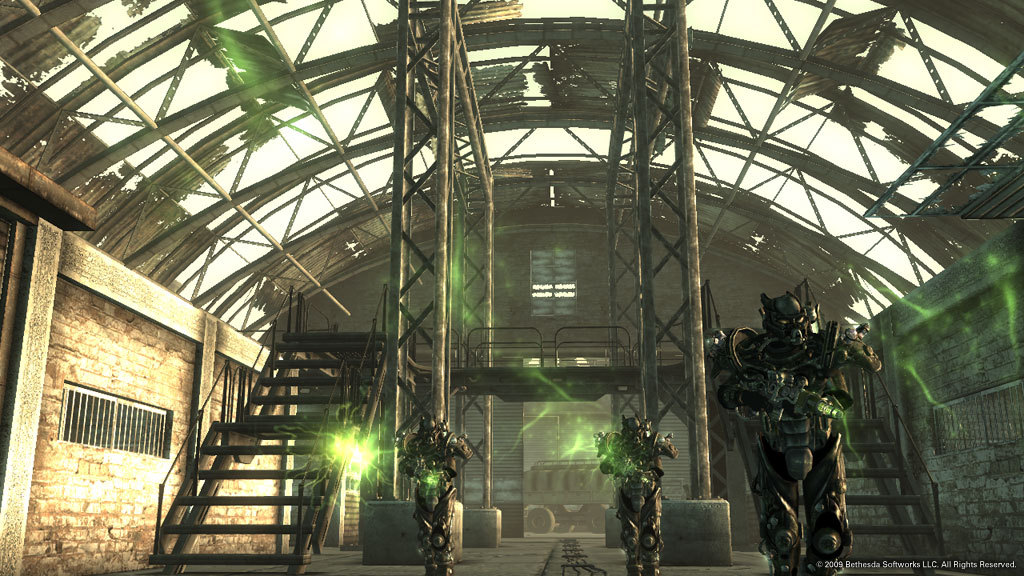 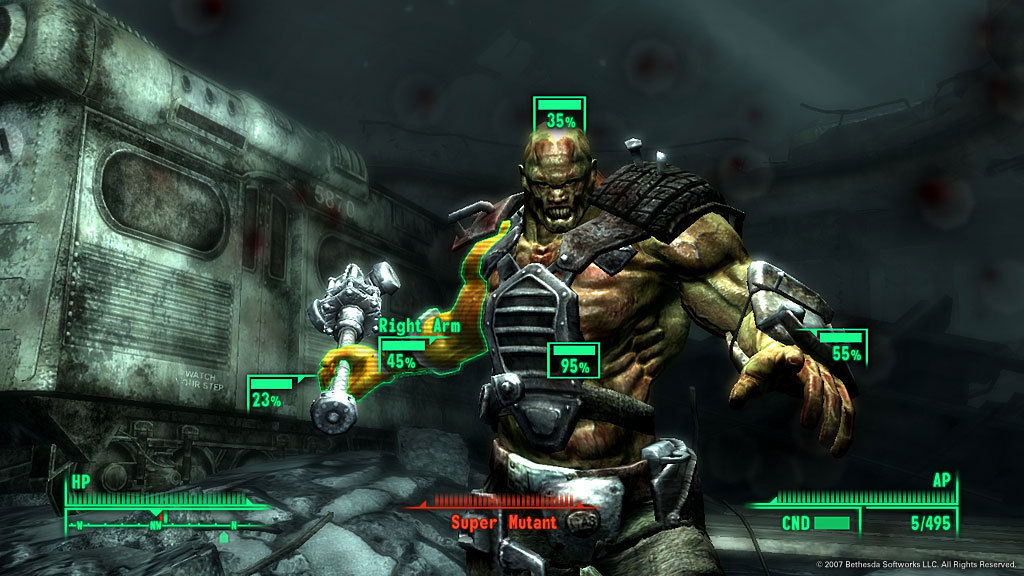 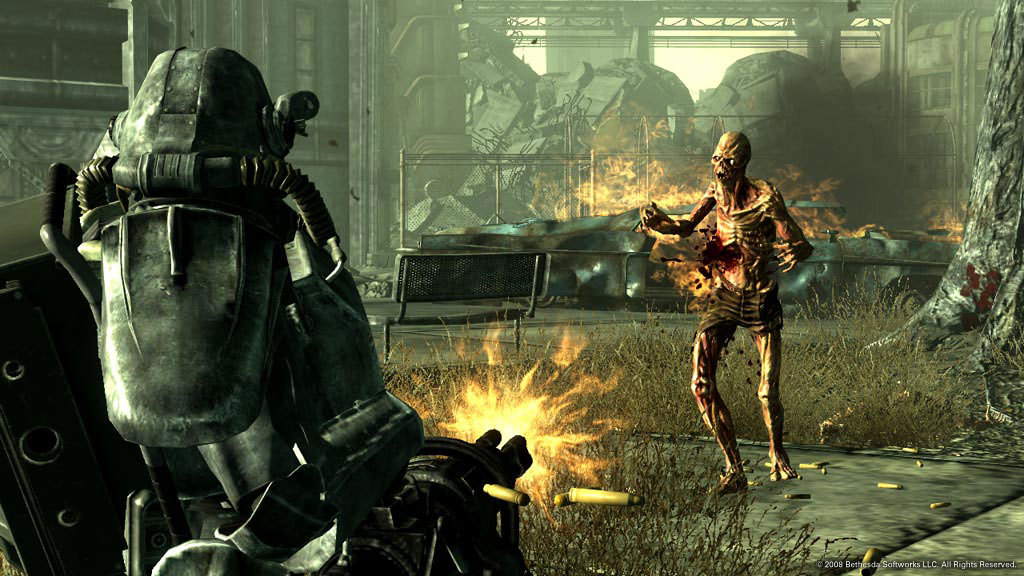 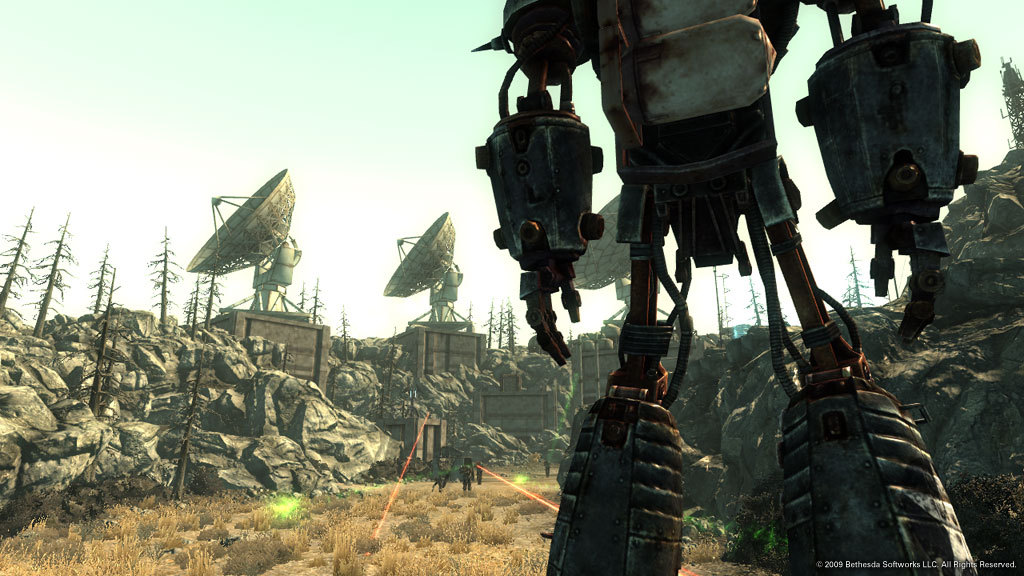 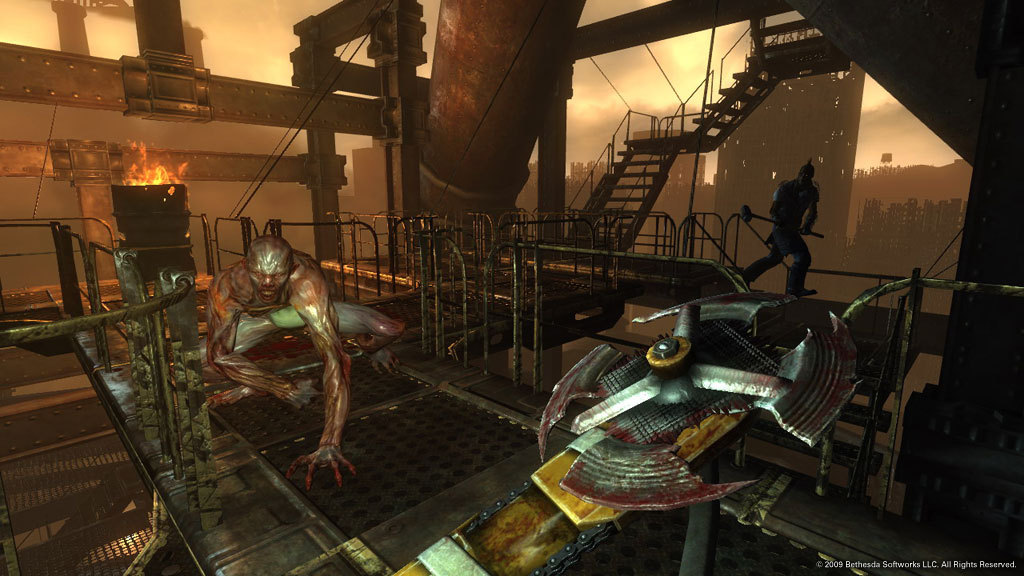 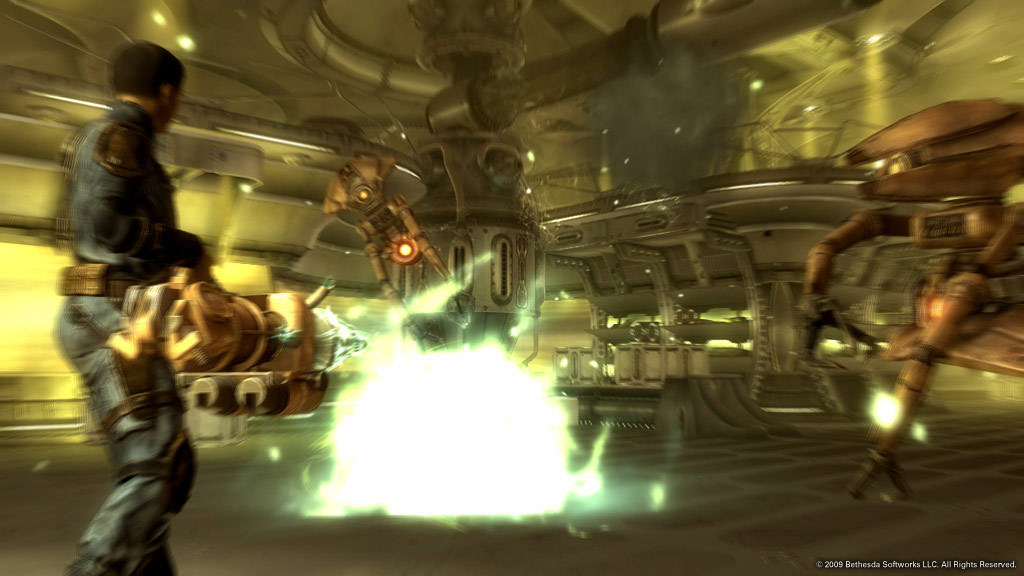 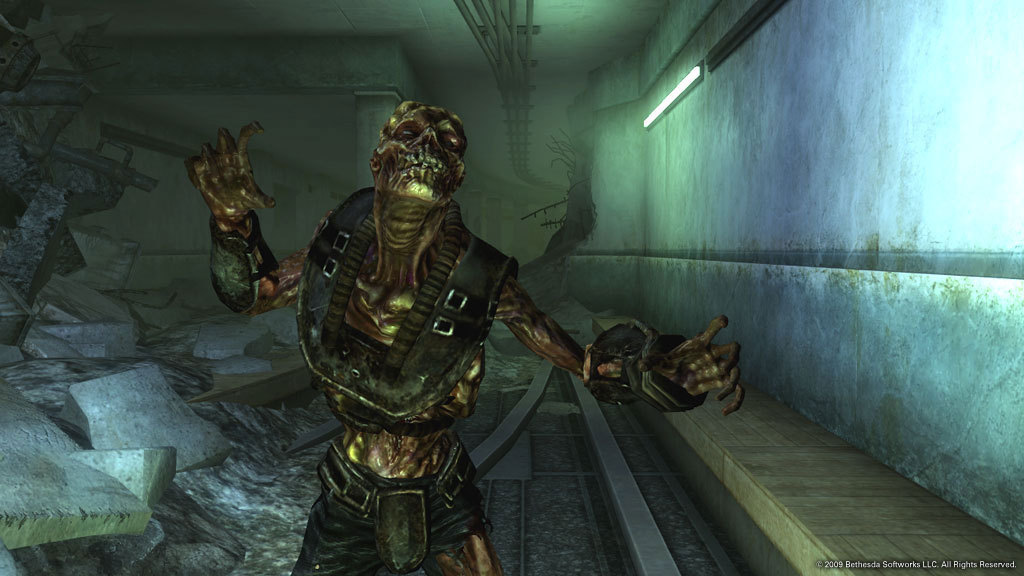 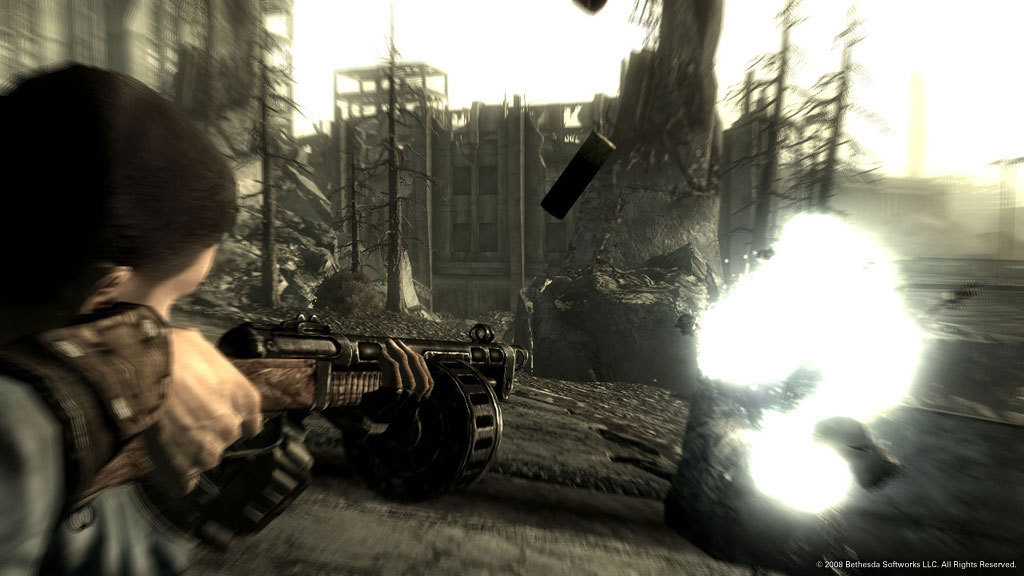 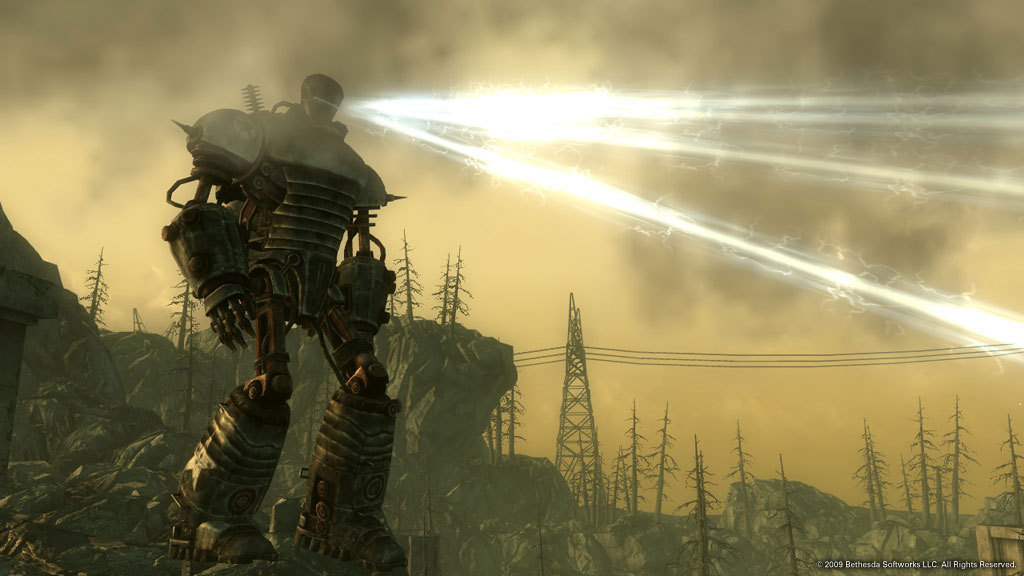 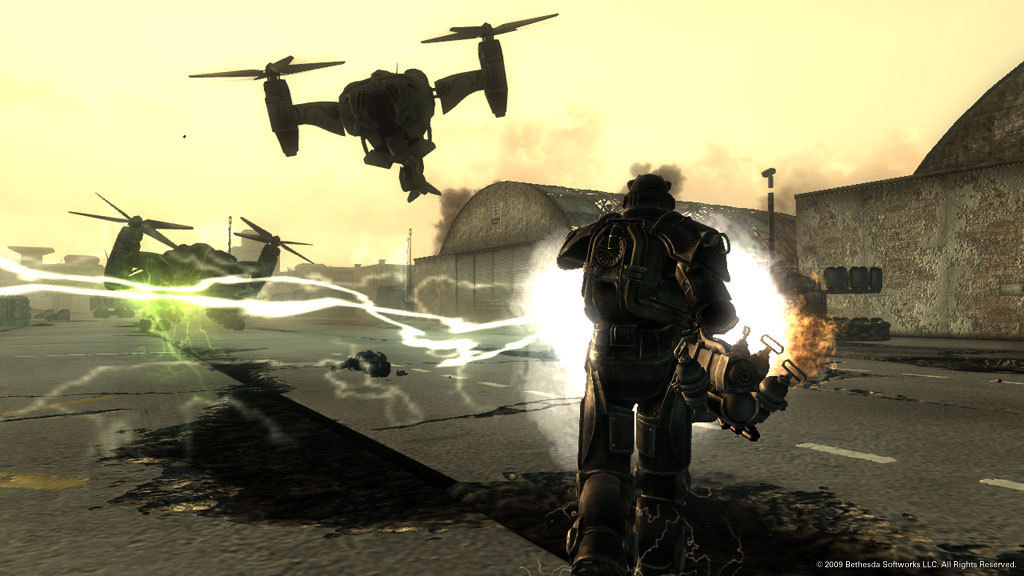 Prepare for the future

With the game of Fallout 3: Game of the Year Edition, one of the most famous games of the year 2008. Create your character to your liking and immerse yourself in an exciting post-apocalyptic world where every minute is a fight for survival.

Fallout 3 is in publishing «Game of the Year Edition» includes all five official add-ons:
> Operation: Anchorage - Enter a military simulation and virtual fight for the liberation of Anchorage from Chinese Communist occupation.
> The Pitt - Go to the post-apocalyptic remains of Pittsburgh and retract in a conflict between slaves and their masters, raiders.
> Broken Steel - Increase your level cap to 30 th and destroy the remaining forces of the Enclave with Liberty Prime robot.
> Point Lookout - Embark on a mysterious adventure in a huge dark marsh along the coast of Maryland.
> Mothership Zeta - Challenge hostile alien abductors and punch their way to the air base of aliens in orbit above the Capital Wasteland.

How not to fall into the trap of jealousy