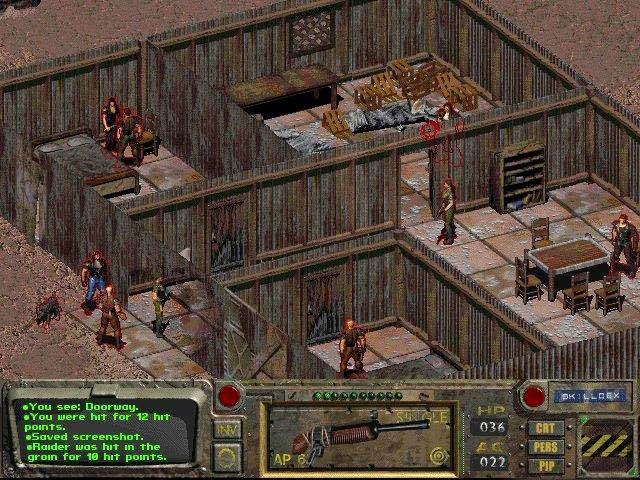 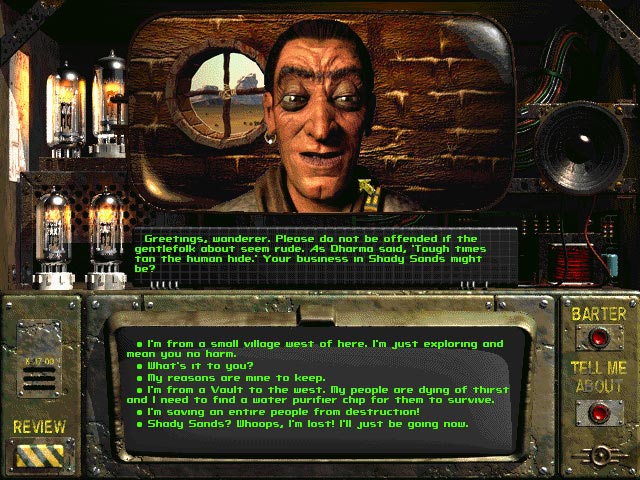 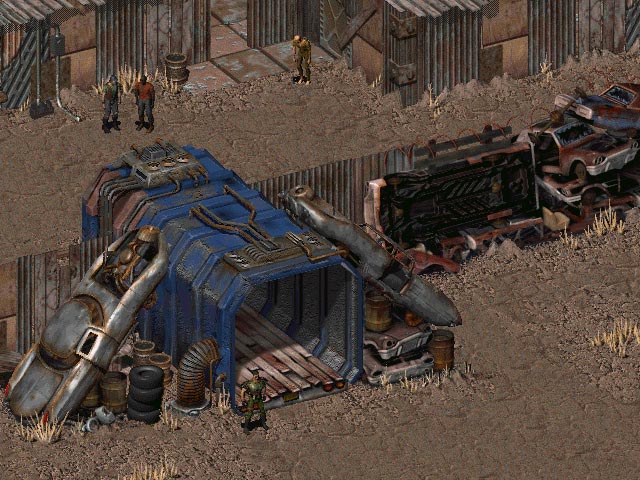 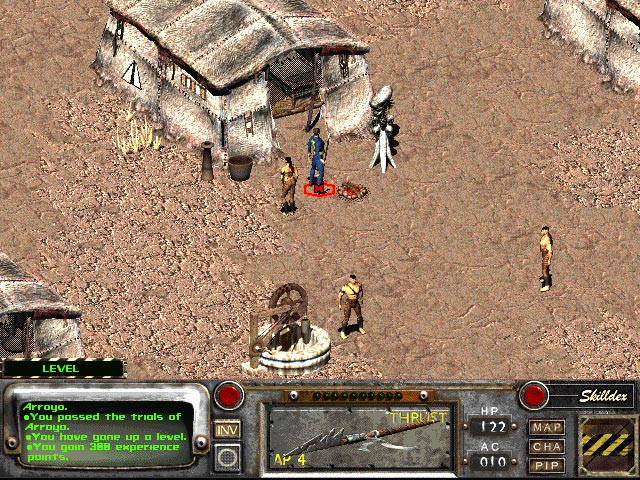 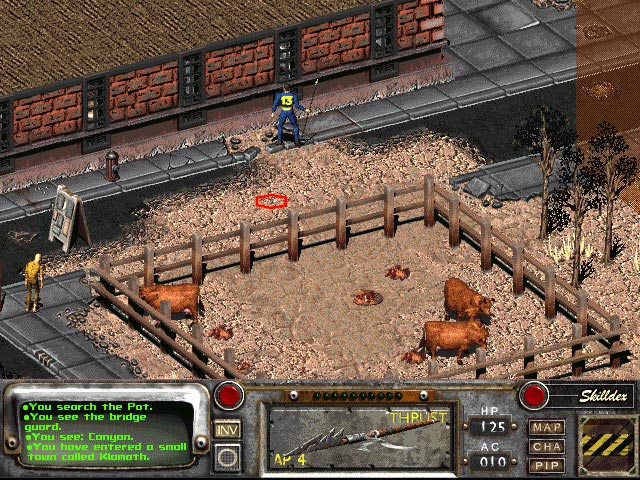 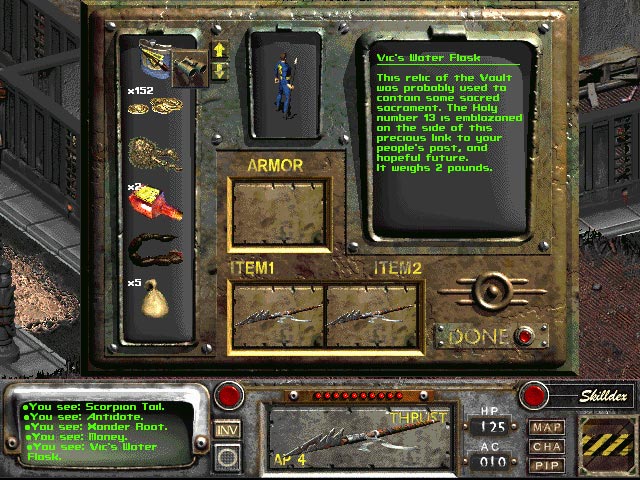 
Fallout
You´ve just discovered the classic post-apocalyptic RPG that has revived the entire CRPG genre. Fallout®´s SPECIAL system allows you to create and develop characters that are radically different from each other and make important decisions. Explore the devastated ruins of a civilization that has reached its golden age. Talk, sneak or fight your way through mutants, gangsters and hostile robots. Make the right decisions, otherwise your life may end in the wasteland as the life of another fallen hero ...

Fallout 2
It´s the sequel to the award-winning game that took the RPG genre out of the dungeons and put it in a dynamic, apocalyptic retro future.
It has been 80 years since your ancestors crossed the wasteland. To save your semi-savage village from extinction, you embark on a quest for a lost technology known as the Compact Eden Trees Generator. In the course of your search you have to face critical doses of radiation, hordes of mutants and an inexorable stream of lies, meanness and betrayal. And even in the most difficult moments, when it seems that this new world can no longer give people anything, do not despair and go towards the goal.
As you master the skills and traits of your character in Fallout® 2, try to withstand a post-nuclear world, whose future is fading by the second ...

Fallout Tactics: Brotherhood of Steel
What the Fallout universe lacked - tactical platoon battles!
Now you are an insignificant waste. You were born in mud, but we will chain you in steel. You will learn to be flexible or you will break. In these dark times, the Brotherhood - your Brotherhood - is the only thing that protects the newly ignited spark of civilization from the dark, radioactive wasteland.
The weapon will become for you not just a tool, but your best friend. You will inspire the poor and protect the weak ... whether they like it or not. Your comrades in arms will become your family. And honor, honor and war trophies will be the reward for the survivors.