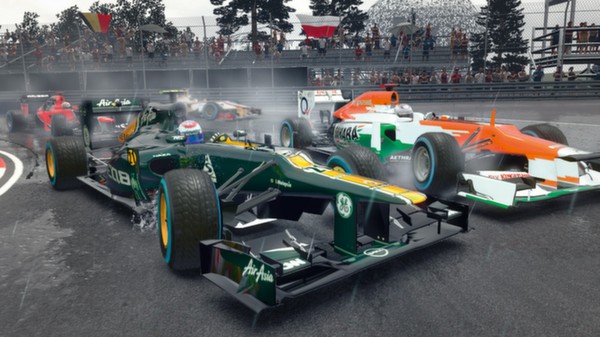 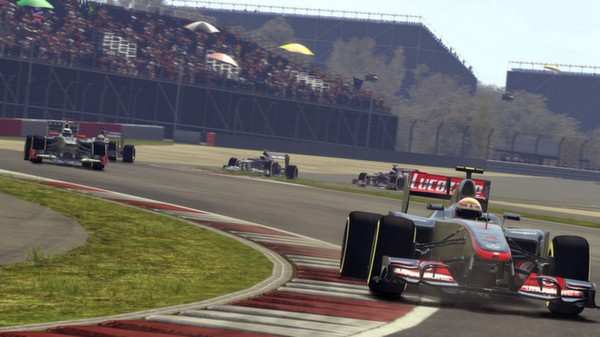 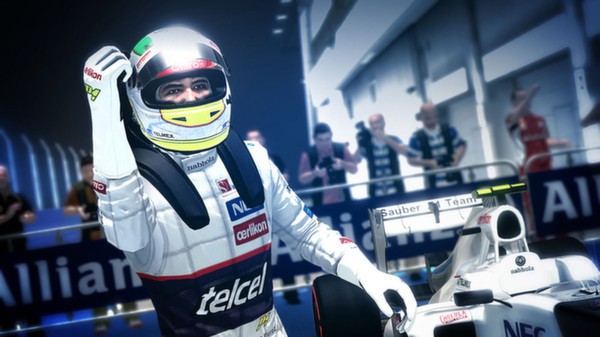 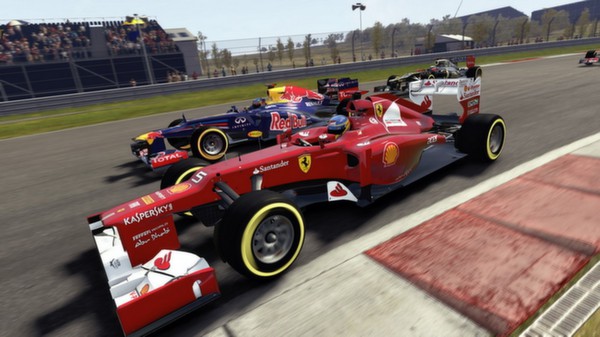 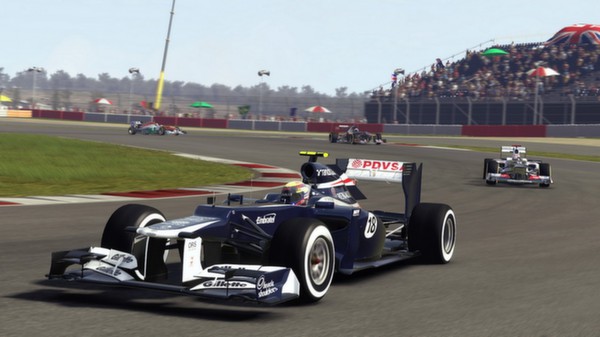 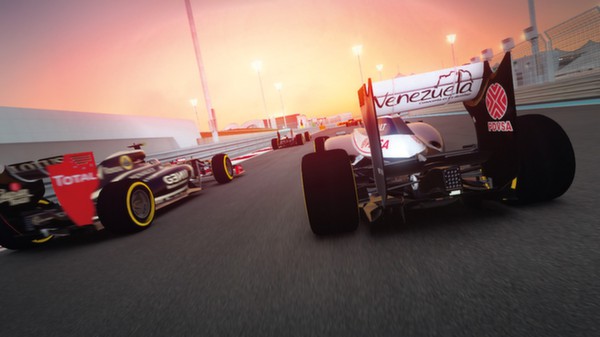 ABOUT THIS GAME
Codemasters Racing presents F1 2012, the next game in the BAFTA-winning series featuring all the official drivers, teams and circuits from the 2012 FIA FORMULA ONE WORLD CHAMPIONSHIP™. Learn the basics and master the challenge of driving the best machines on the planet in the Young Driver Test.

Experience the next generation in weather system technology where storm fronts move across the circuits, soaking specific areas of the track, as well as racing around the all-new Circuit of The Americas in Austin, Texas, home of the 2012 FORMULA 1 UNITED STATES GRAND PRIX. Two new quick fire game options: Season Challenge, a complete Career in just 10 races, and Champions Mode Scenarios, where you test your skills against the very best, complete an exciting line up of gaming options which also includes a 5 year Career, Co-op Championship, 16 Player Multiplayer & Time Attack Scenarios. F1 2012 Feel it!
============================
INSTANT DELIVERY
============================