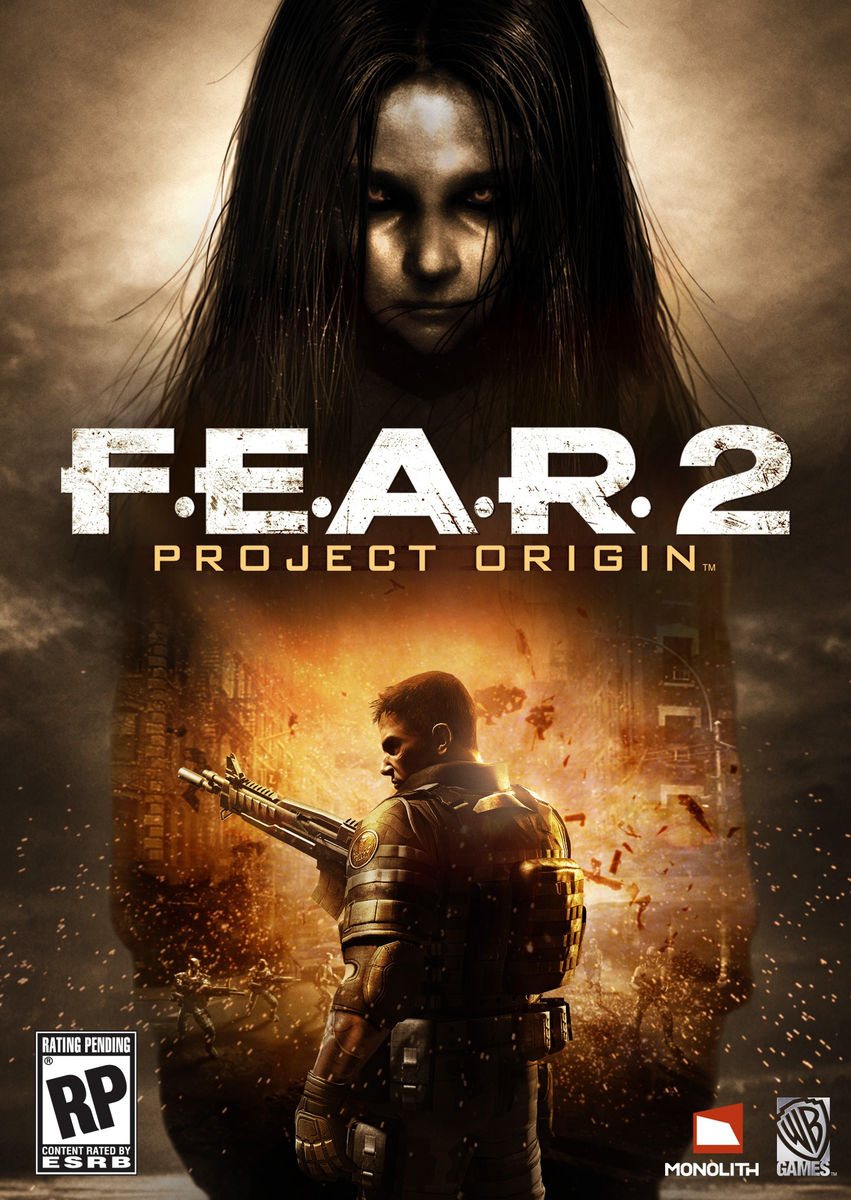 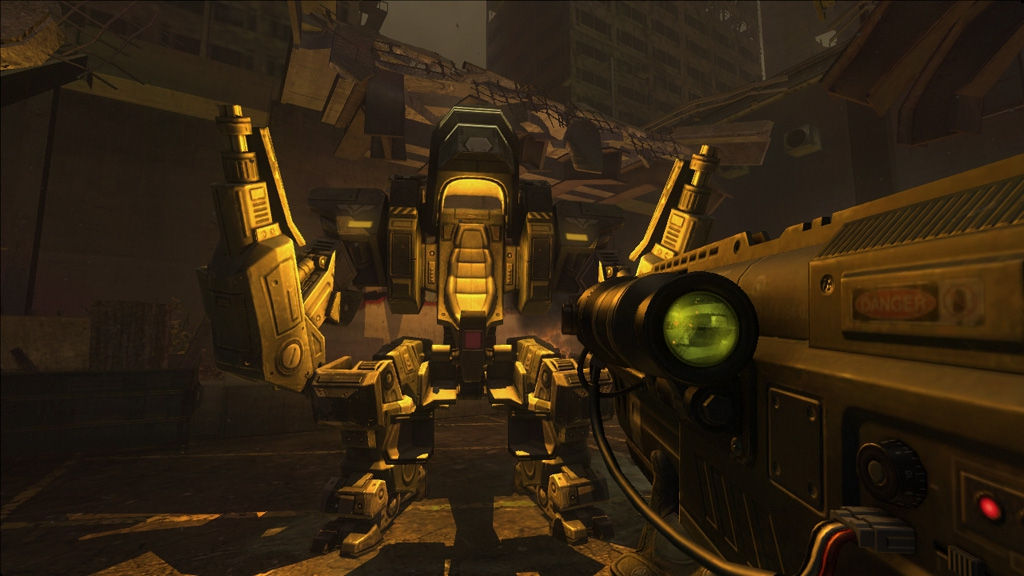 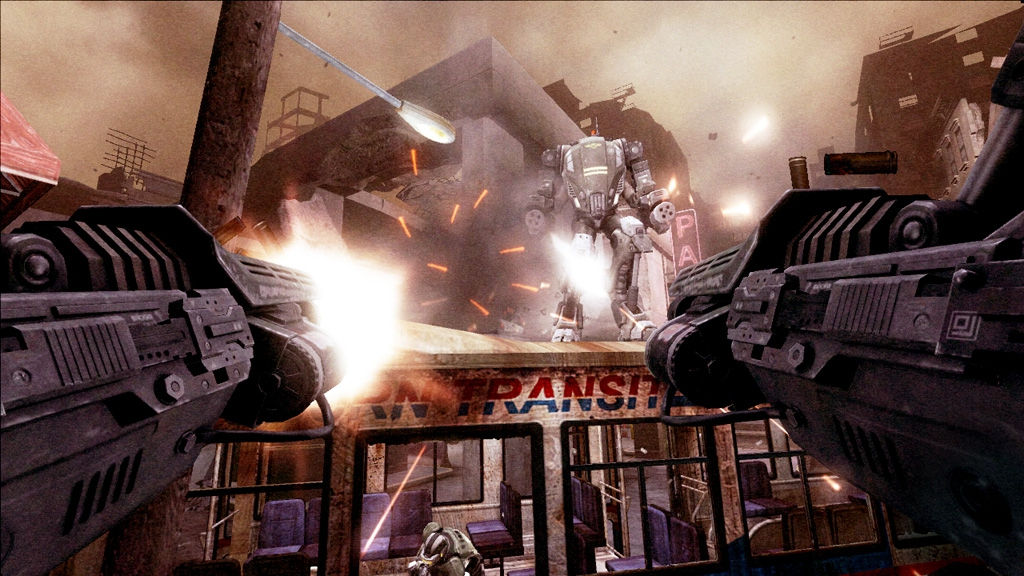 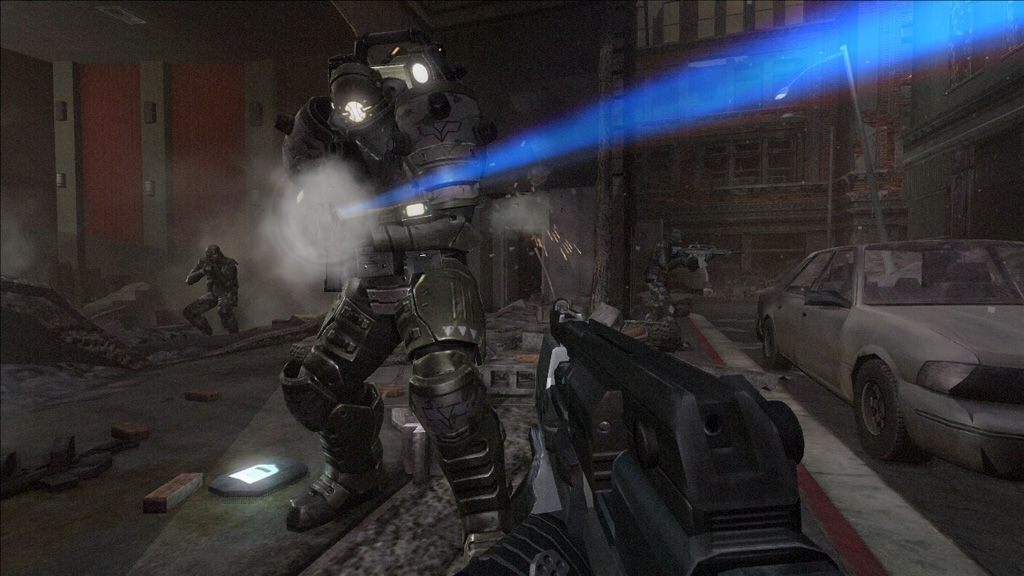 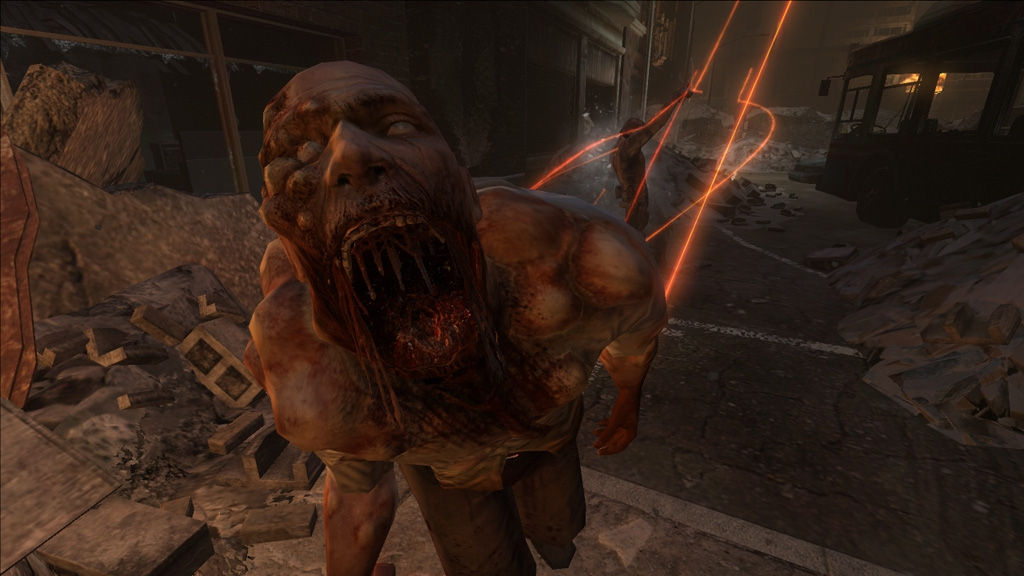 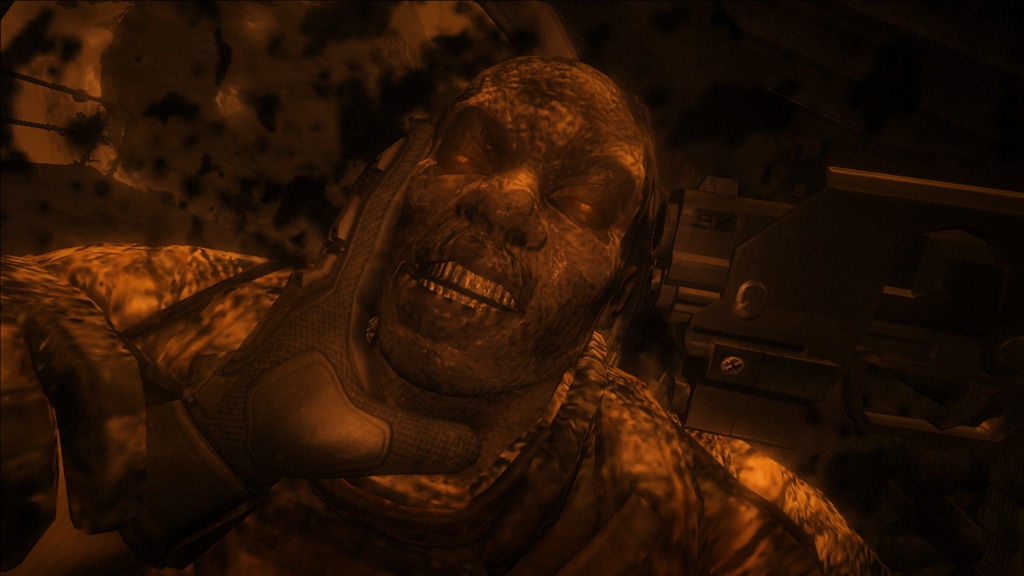 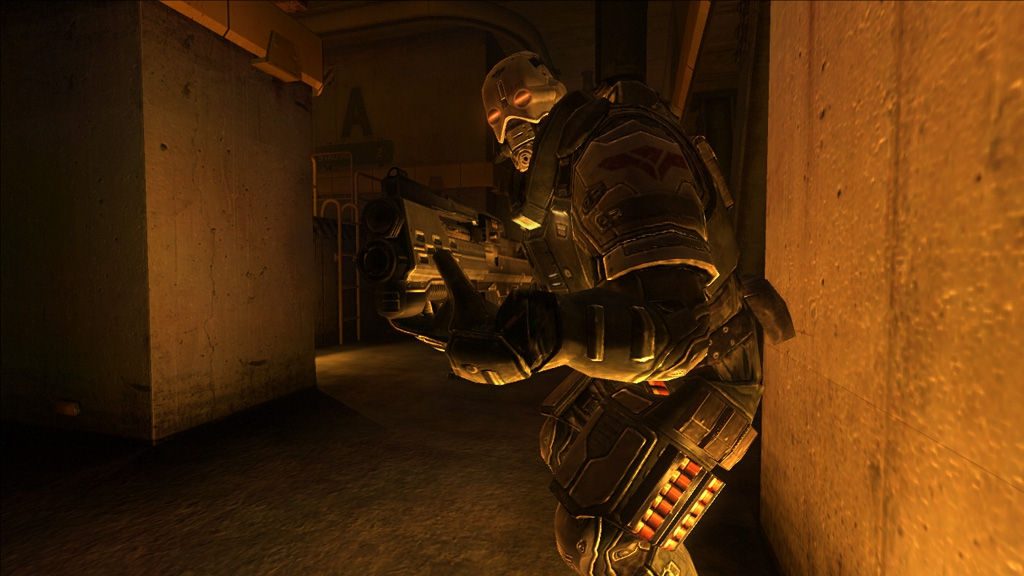 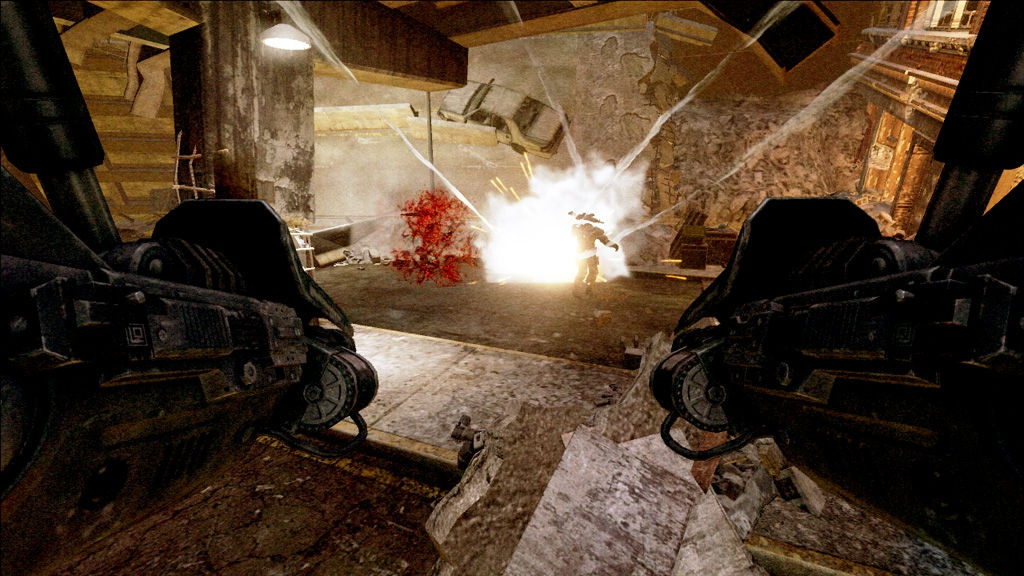 Uploaded: 09.08.2020
Content: FEAR2-0235.txt 0,02 kB
Loyalty discount! If the total amount of your purchases from the seller Sfera2002 more than:
If you want to know your discount rate, please provide your email:

ATTENTION!!!
- This key is activated on Steam
- Acquisition is subject to change without notice publisher

Turning a few minutes before the explosion, caused by the core team of FEAR, you take on the role of the special operative Michael Beckett during your most common mission, gradually turns into a struggle for survival against the wrath of Alma.
After the terrible power of Alma went out of control, your squad is forced to battle through an apocalyptic jungle in search of clues for how to destroy her!

- Battles in the vicinity of many indoor and outdoor locations

- Play with or against your friends in multiplayer mode

- Enemies behave realistically and use the environmental conditions against you, which significantly extends the capabilities of the enemy artificial intelligence

INSTALLATION:
- Download and install Steam - http://steampowered.com/download/SteamInstall.msi
- Register your Steam account
- Go to the "Games" and select "Activate via Steam"
- Enter the activation key
- After that, the game will appear in the list and you can download FEAR 2: Project Origin

Our other products you can find:
http://sfera2002.plati.market