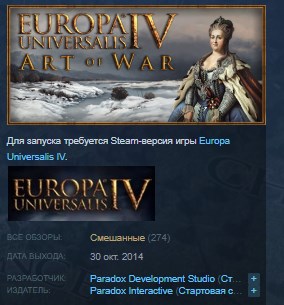 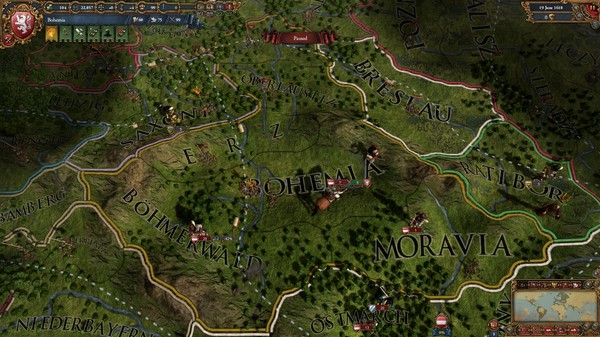 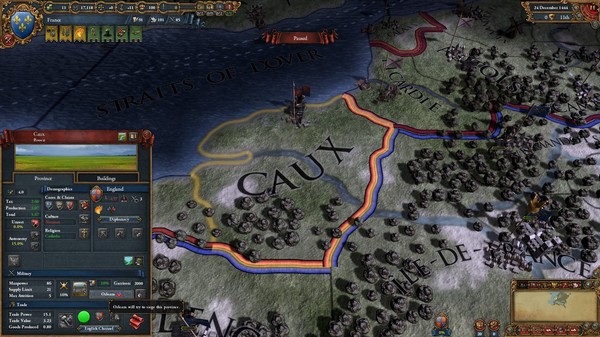 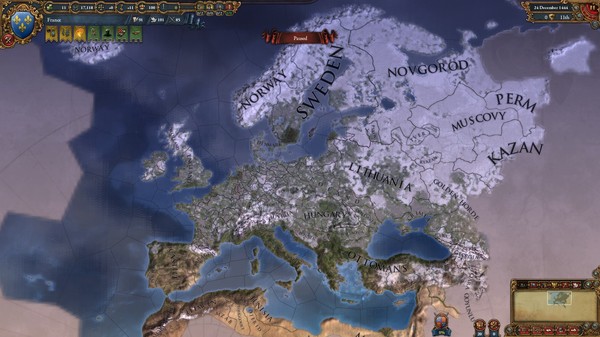 Paradox Development Studios ups the stakes with Europa Universalis IV – The Art of War. Centered on the 30 Years War and bubbling political instability between church and state, this expansion features improved gameplay mechanics that’s puts warfare at the forefront of your quest for domination and triumph.

Improved naval combat and full army control means the course of victory rests solely on your shoulders. Will you choose to triumph alone or rely on the combat strengths of your allies? Your decision will decide if your empire lasts through the ages.

★ Napoleonic Era:
Fight for or against the revolution and create entirely new custom client countries on the map from your conquests.

★ Fighting on land or at sea:
You can now sortie from sieges and give objectives to your subjects and allies. Entire Fleets can now be upgraded with one click, you can now mothball fleets to avoid paying maintenance, and your fleets can be set to automatically transport armies.

★ Marches:
Turn your vessels into bulwarks against your enemies, getting less tax but strengthening their defenses.