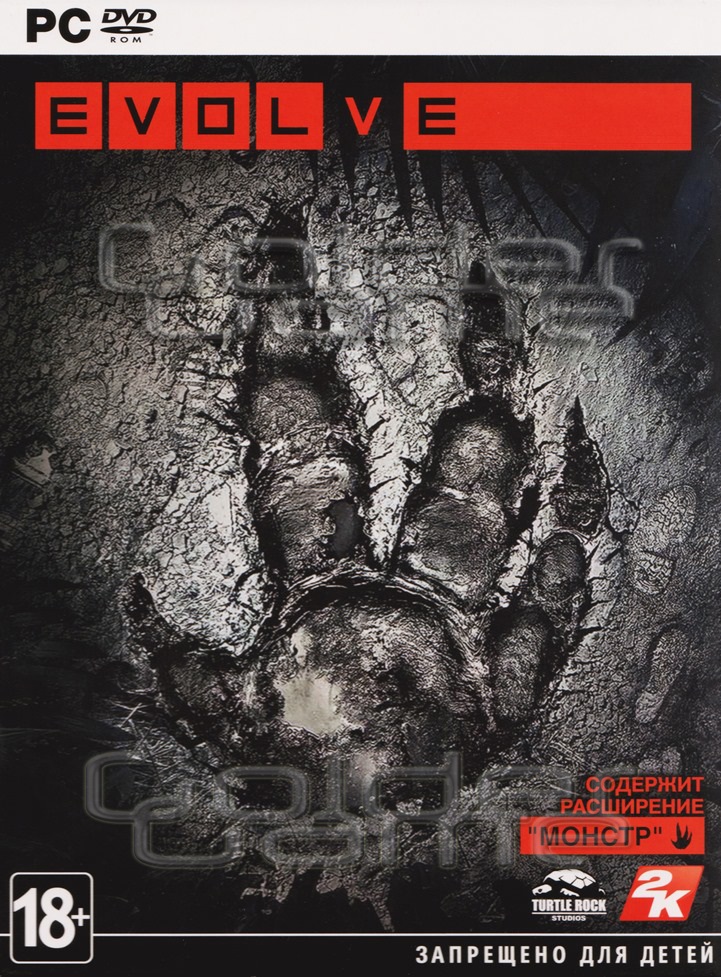 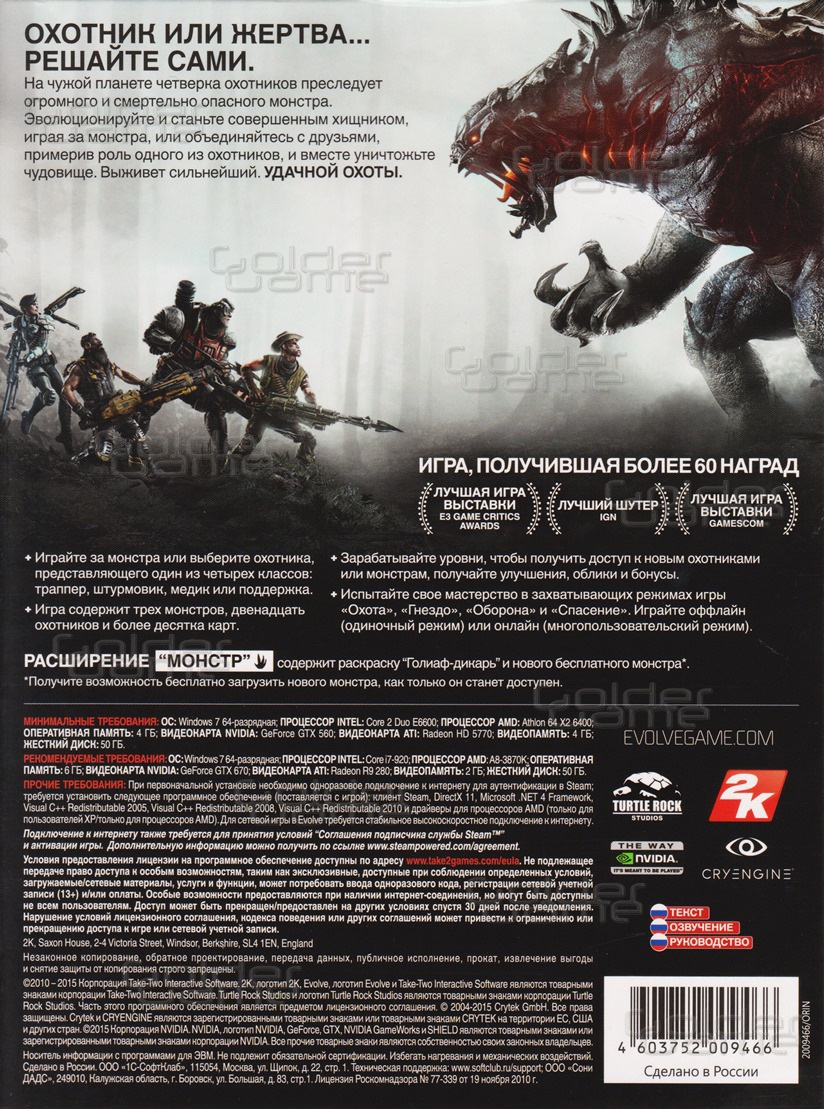 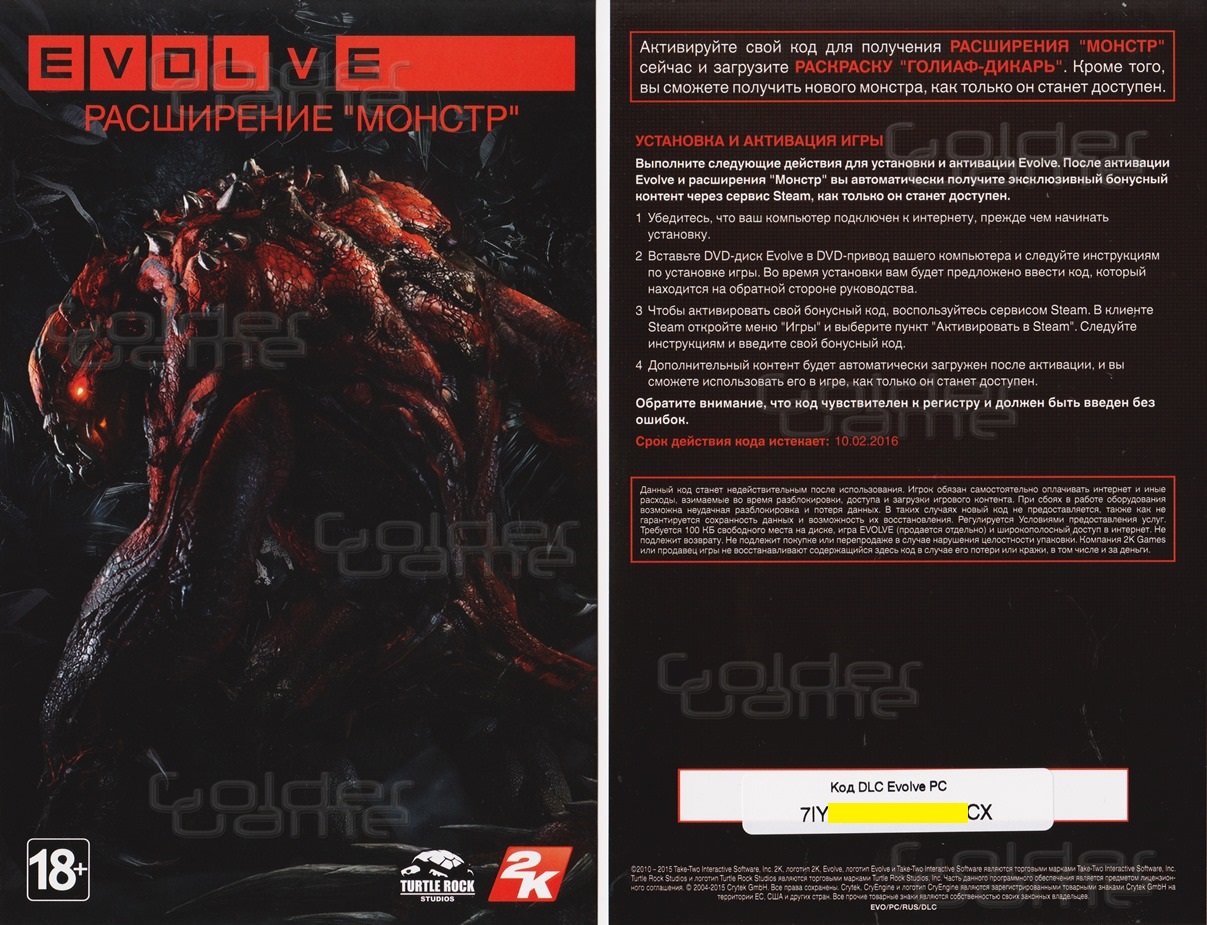 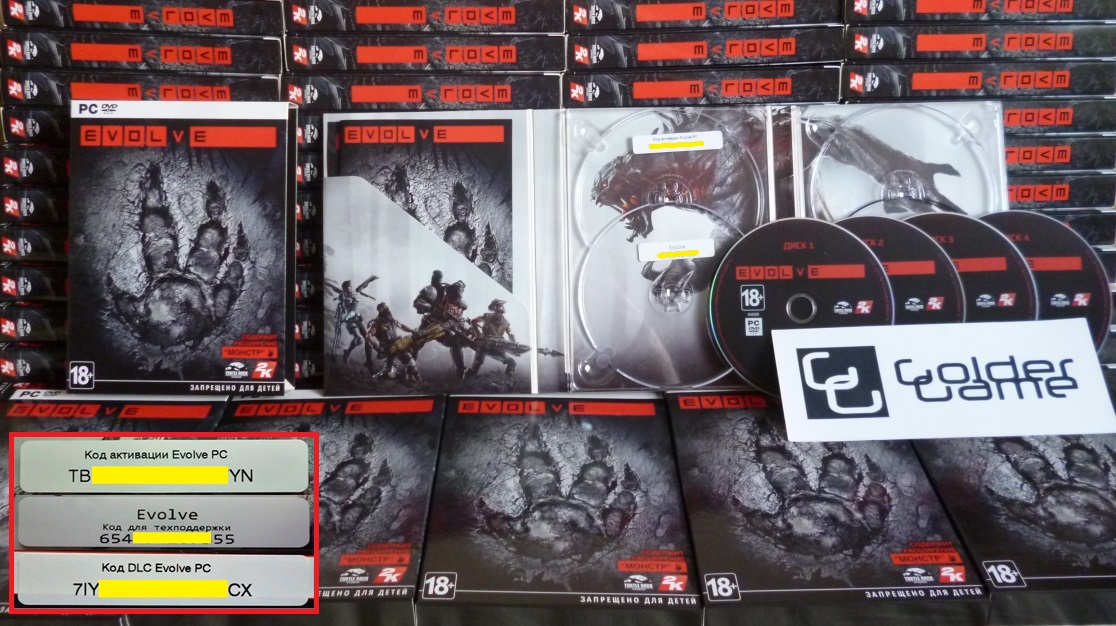 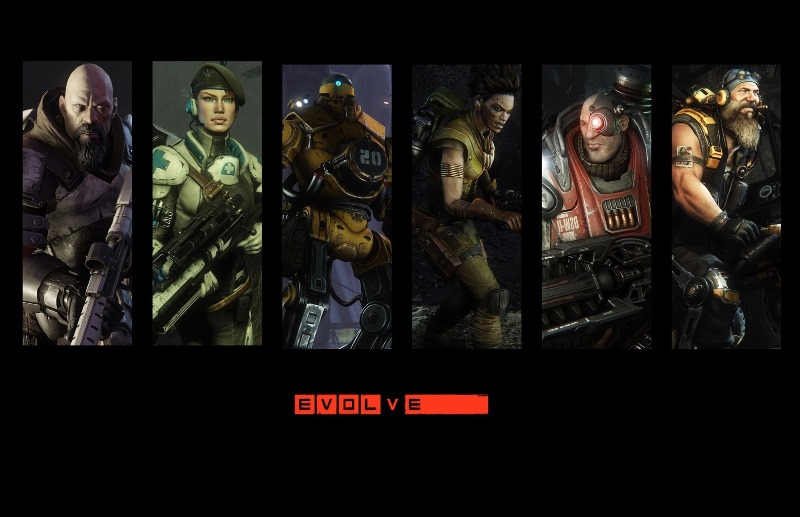 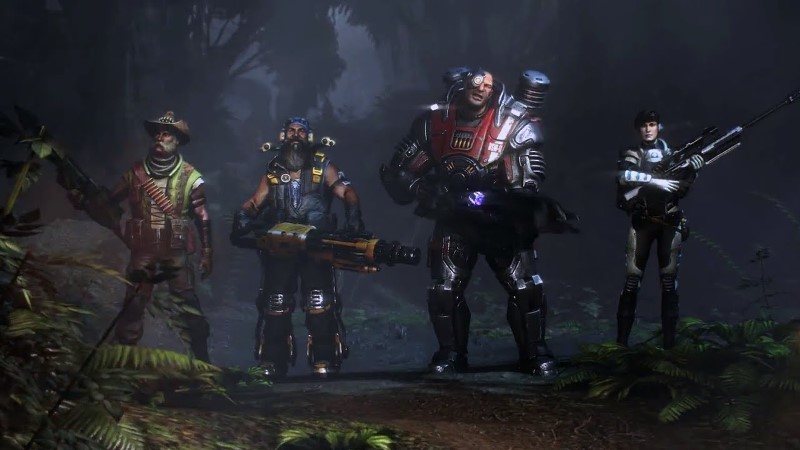 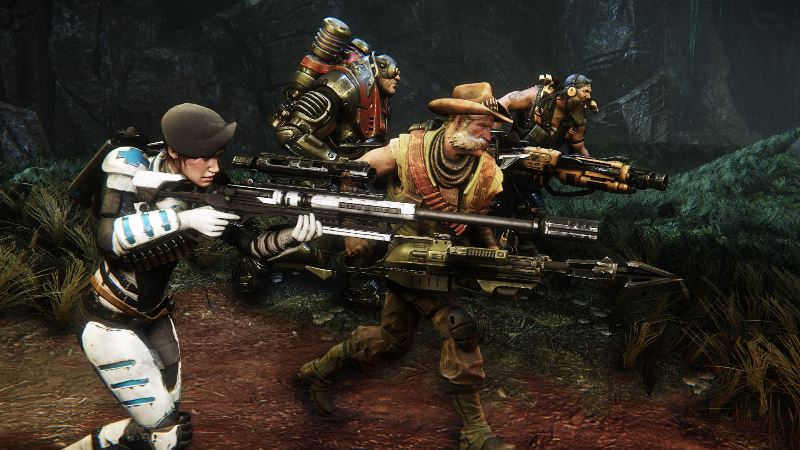 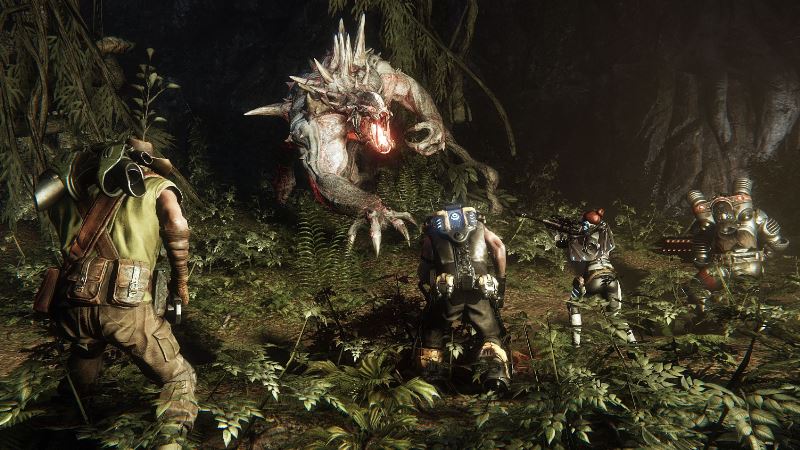 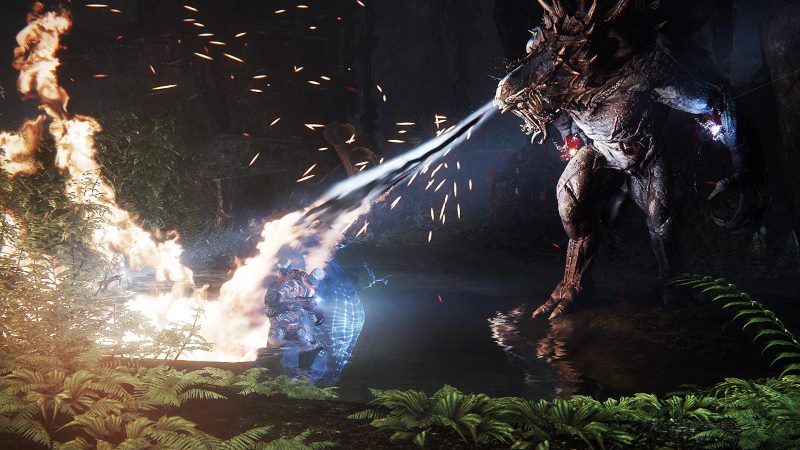 Having paid this product you will get a license key activation PHOTOS out of the box game "Evolve" to activate a "Steam", from the company "1C-SoftKlab."

The structure of this publication includes addition «Monster Expansion Pack».


Warning! The publisher reserves the right to change product specifications without notice.


In a world where nature - man´s worst enemy, you become a hunter or a victim?

A new game from the creators of Left 4 Dead - multiplayer shooter of a new generation, where four hunters to fight with only one, but very ferocious monster, the player-controlled opponent.


Perfectly balanced gameplay with an unusual video games for team alignment of forces - four against one: in the main mode of combat quartet space hunter pursues a huge monster that as the game progresses gradually recruited strength and becoming more dangerous. In this case, all five members of hunting controlled players.


We can say that Evolve brings together two games for the four hunters this cooperative shooter for the one who controls the monsters - third-person shooter; gameplay for both sides is significantly different.


• Rely on friends, four of us going into battle with the monster, or alone hunt down people in the guise of continually gaining strength of the mighty beast. Whichever side you choose, you will always have a dangerous weapon and special skills to ensure a fun and delicately balanced gameplay.

• Choose a hunter like. Whether you prefer to indulge in traps or openly rush into battle, to support comrades in battle, or to heal their wounds - for you necessarily will be the case, because teamwork - the key to success and survival in a fight with the monster.

• Becoming a monster hunters obrushte all the power and fury of a ferocious beast. Use of deadly skills, animal instincts and intuition to wreak havoc and kill. Prove that it is you - the dominant species.

• In a hostile planet beware both flora and fauna. Remember that you can fall victim to a natural disaster, but also able to turn it to their advantage.

• Earn levels to gain access to new improvements, appearance and abilities favorite hero - hunter or a monster. Go up to the top of the rankings and become the most dangerous predator!

2. Log in to your Steam account, or register a new one if you do not already have it.

3. Go to "Games" and then there is the "Activate via Steam» and enter the key purchased from us.


Every buyer we give a gift - guest key to Diablo 3. To do this, leave your positive feedback and send to our e-mail request, "I want a gift." Gift will send a return letter.


With our other products, and information about the seller, you can view here http://goldergame.plati.market