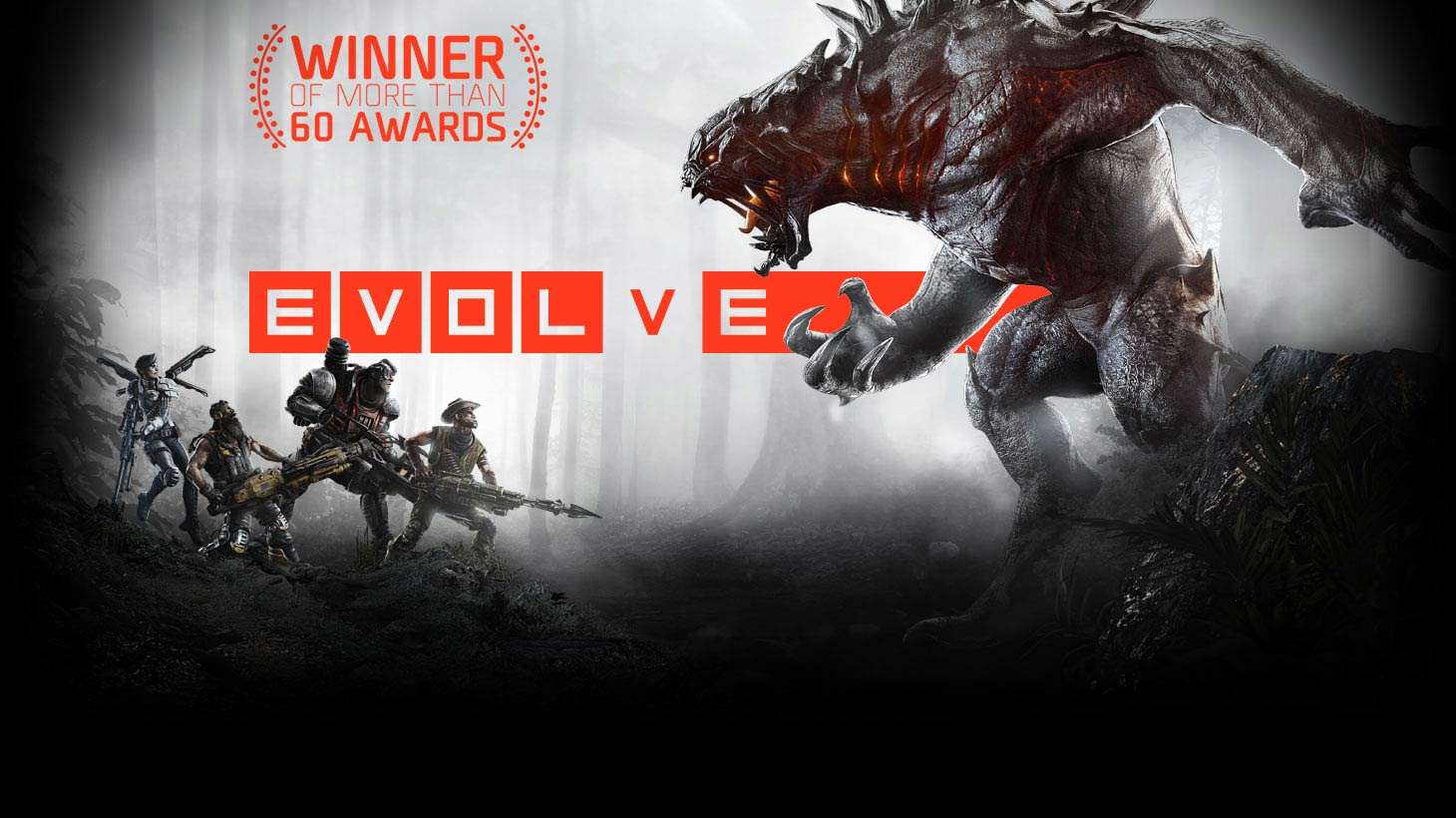 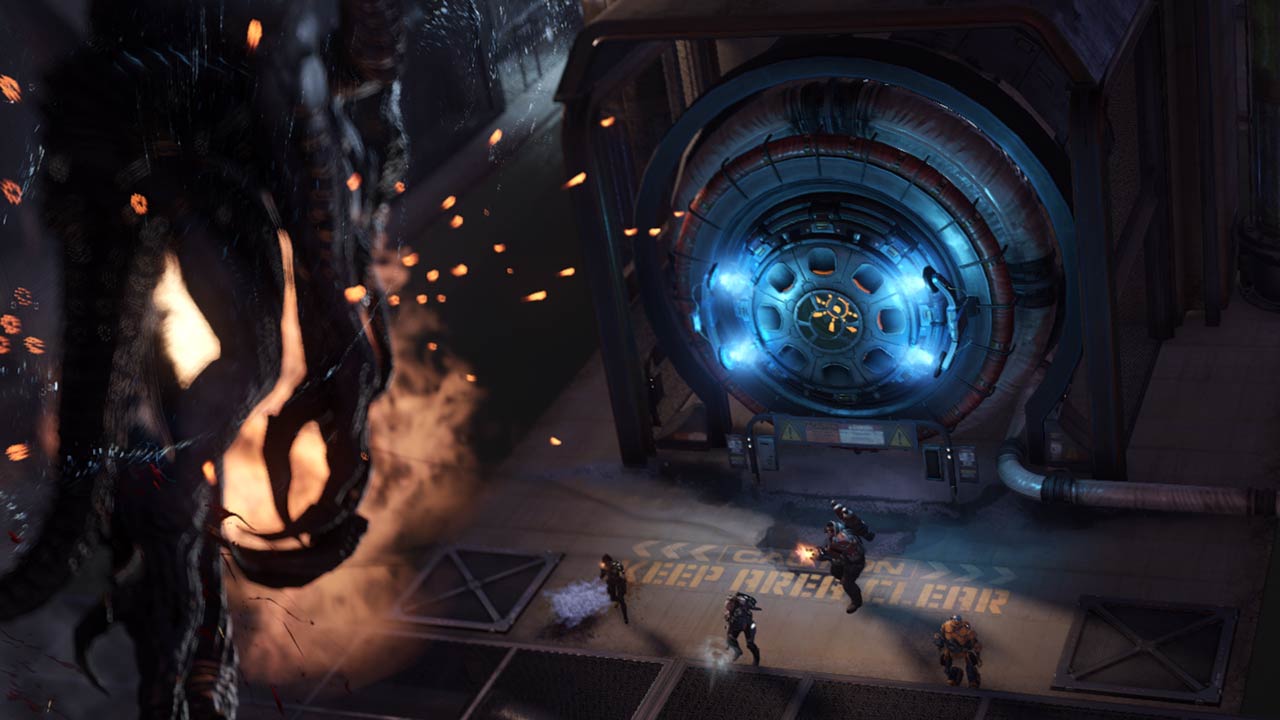 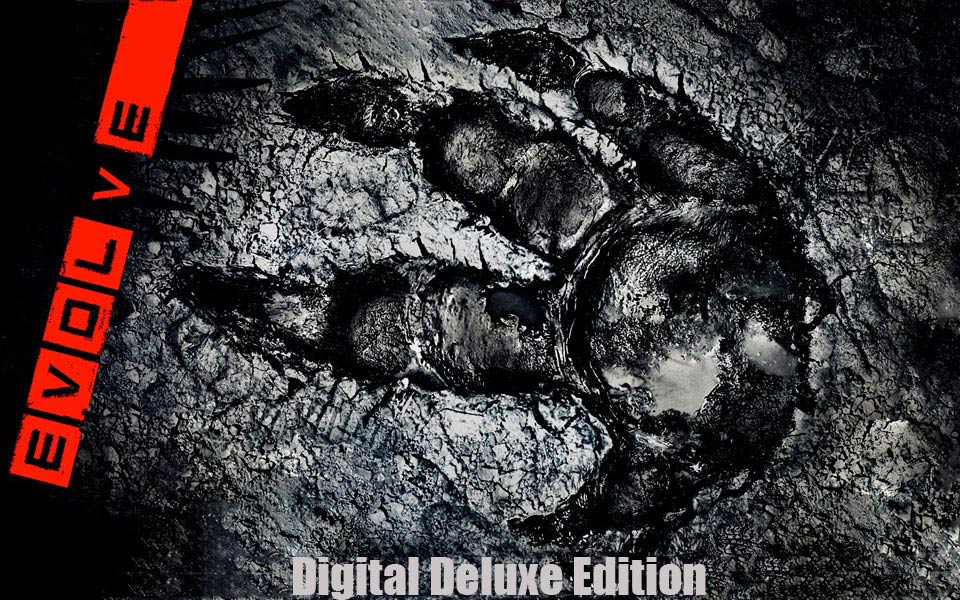 IThome information about the seller and his items
offlineAsk a question

After completing the purchase Evolve Digital Deluxe Edition edition you get the license key activation immediately after payment in your account http://www.oplata.info

►Sostav edition: ◄
• Evolve
• Seasonal hunting subscription Evolve. You get the advantage in the hunt! Subscription offers at a reduced price of 4 new hunters and 3 exclusive coloring series "Magma" for Goliath, Krakow and the ghosts.
►Opisanie games: ◄
Evolve - multiplayer team is the next generation fighter, the player controlling the monster must defeat the team of four hunters, each of whom has unique skills. Evolve and become a perfect being, a predator, playing for the monster, or team up with your friends and destroy the monster together. The choice is yours.

Take part in the battles zubodrobitelnyh format "four to one" stalk their prey and attack; Prove that you are the most dangerous predator!

►Osobennosti games: ◄
• Four against one - three friends call me and start the hunt for a monster or become this monster and destroy the hunters. Whichever side you choose, you will have access to powerful weapons and abilities that will provide an excellent game balance.
• Hunt together or die alone - four character classes: Assault, Trapper, Medic & Support, Select hunter that suits your style of play. Remember that each role is vital, as is a team game - the key to survival in the dangerous enemy.
• ravenous beast - in the role of a monster, a lone predator, you become the boss in this battle. Use your animal abilities and animal instincts to wreak havoc, destroy the hunters and prove that you are the dominant species.
• Wild World - the world Shear dangerous, flora, and fauna. Become a victim of the world, or use it against your opponent´s trap.
• Setting and character development - to grow in level and unlock new upgrades, skins, and perks for your favorite class as a hunter and monster. Earn a reputation as the most dangerous predator and climb to the top of the rankings.

How to start playing Evolve:
• If the Steam client is not installed, download and install it.
• Log in to your Steam account or register a new one if you do not already have it.
• Go to "Games" and there select "Activate via Steam».
•Enter activation key.
• After that, the game will appear in the list, and you can download Evolve.