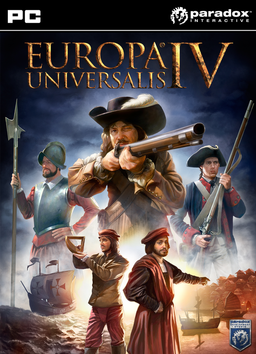 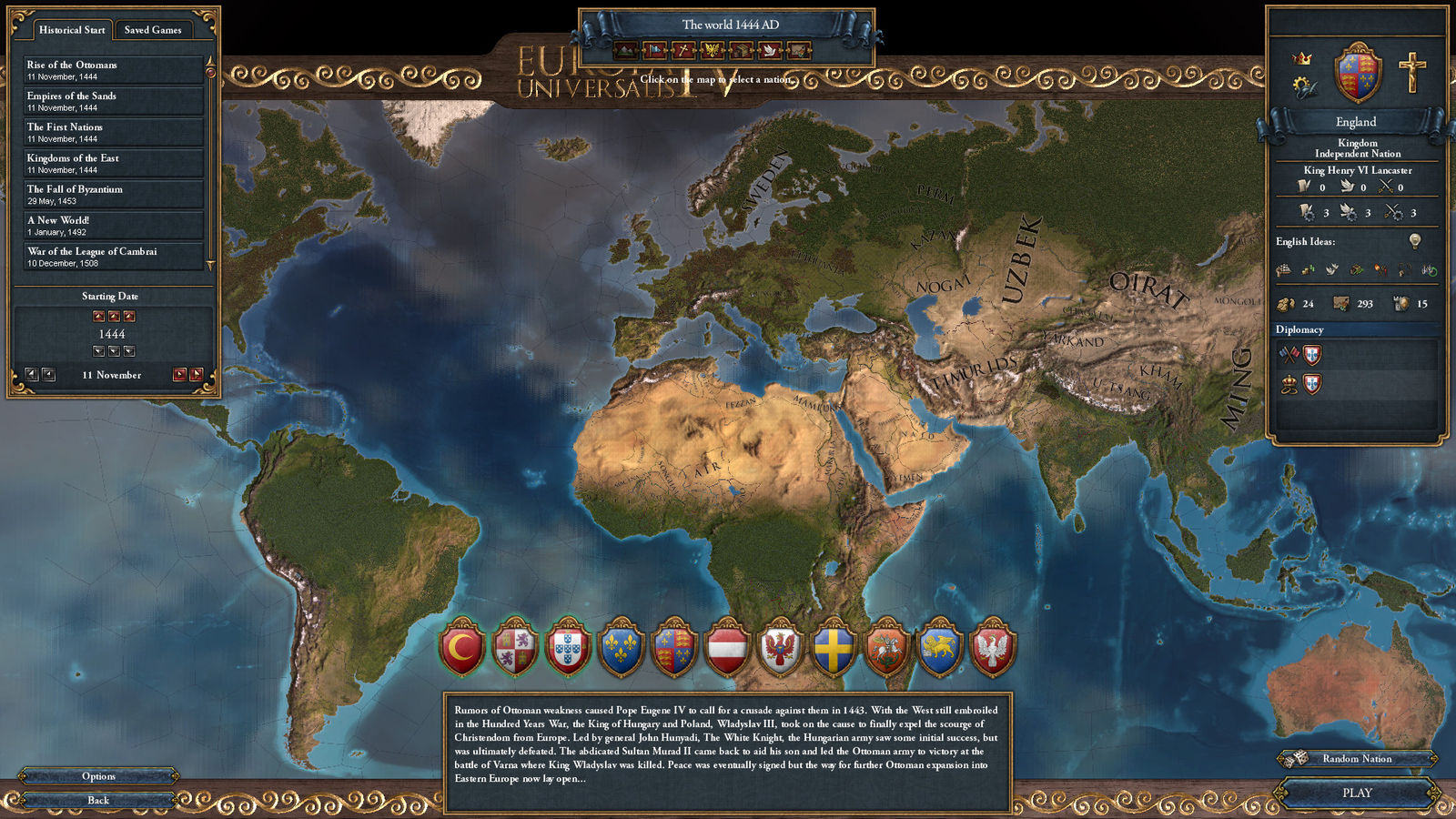 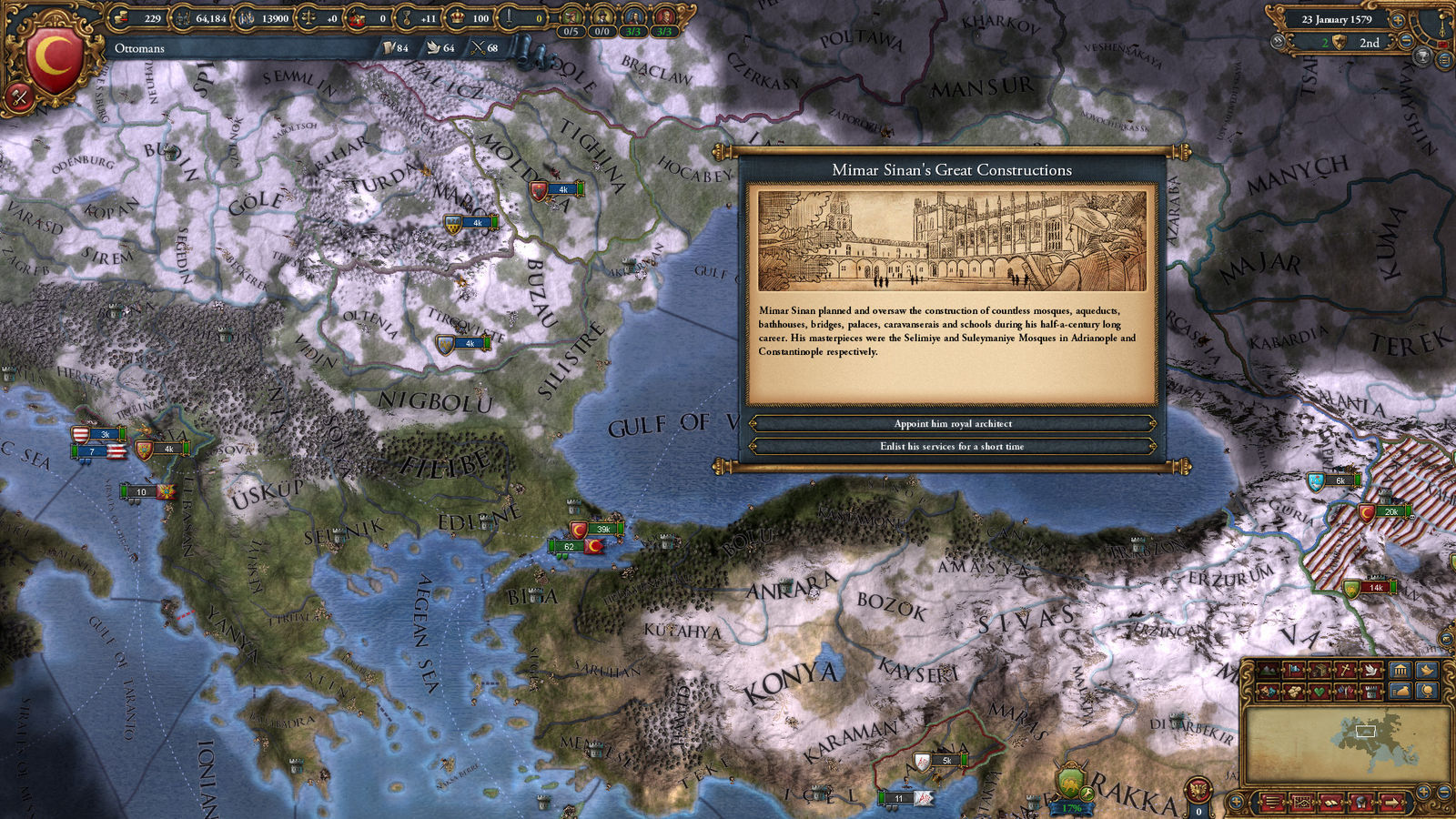 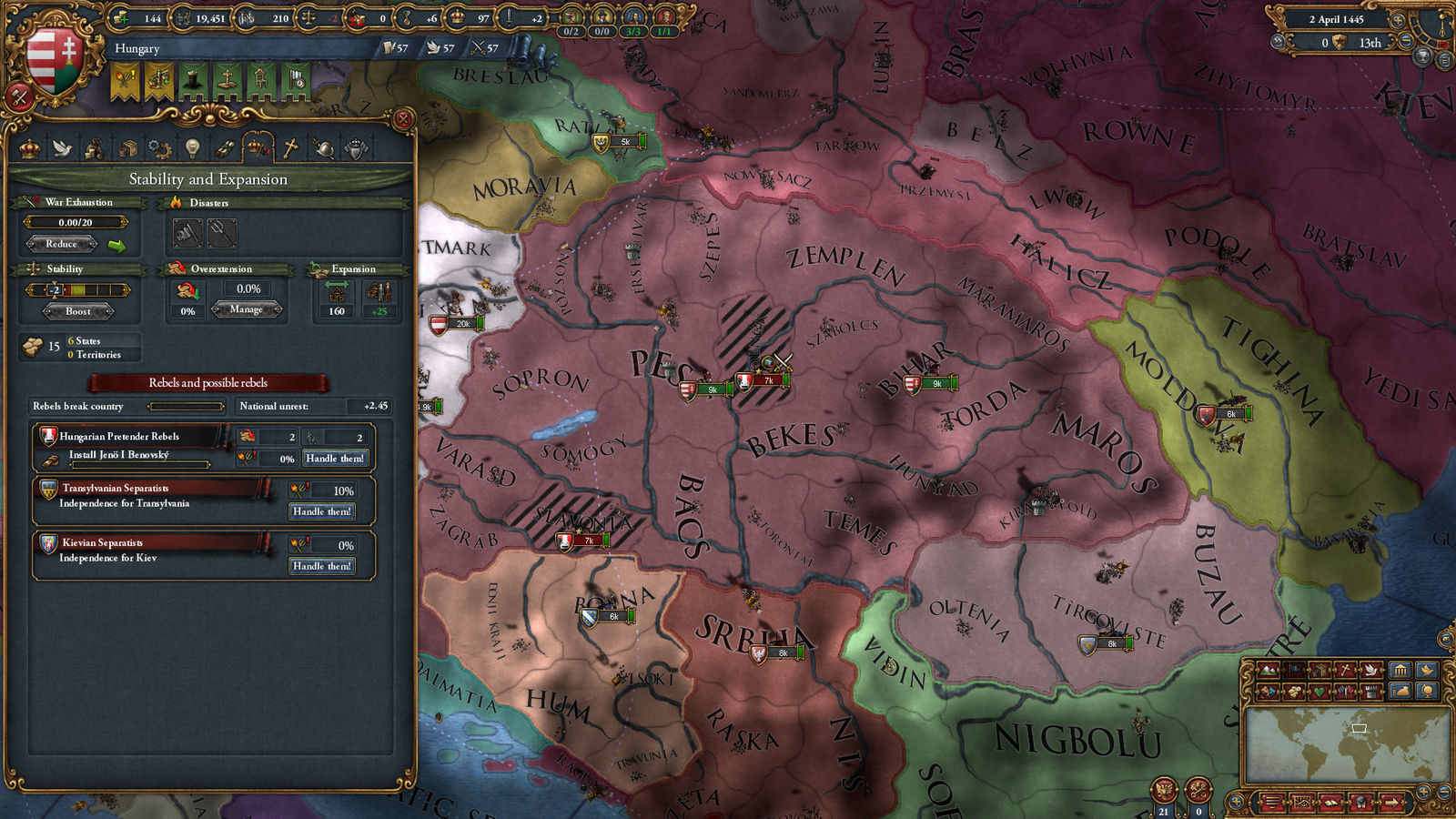 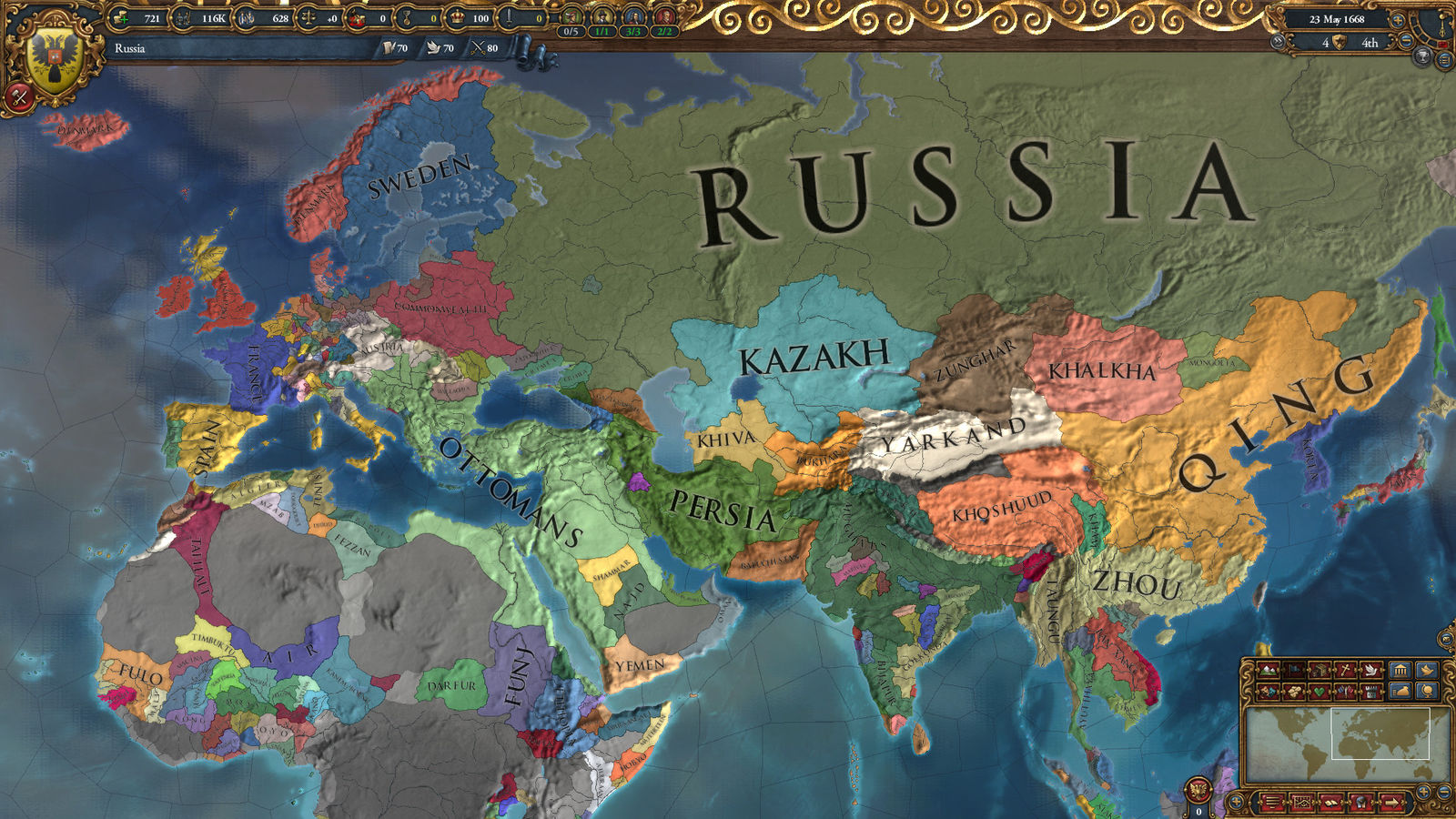 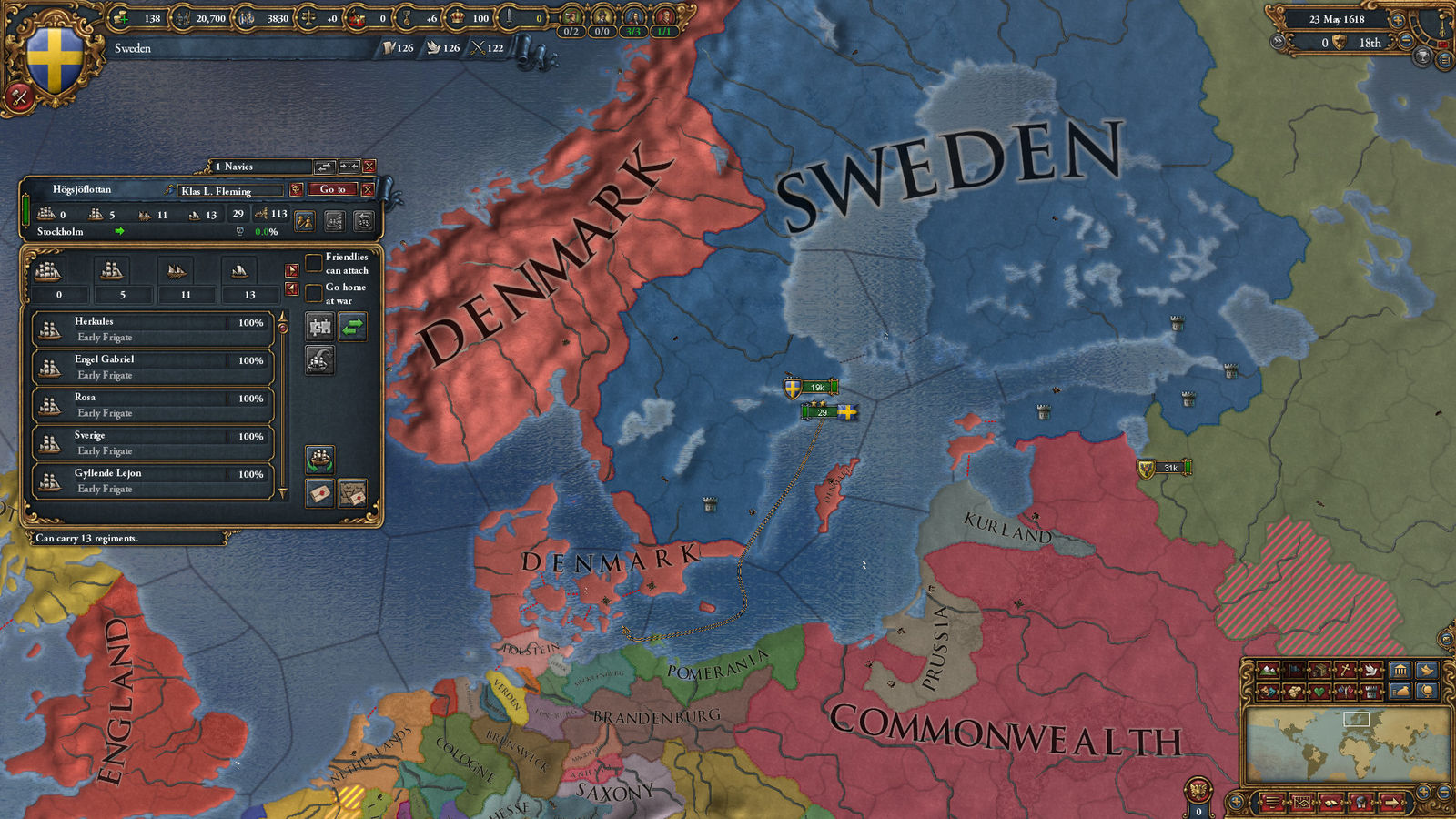 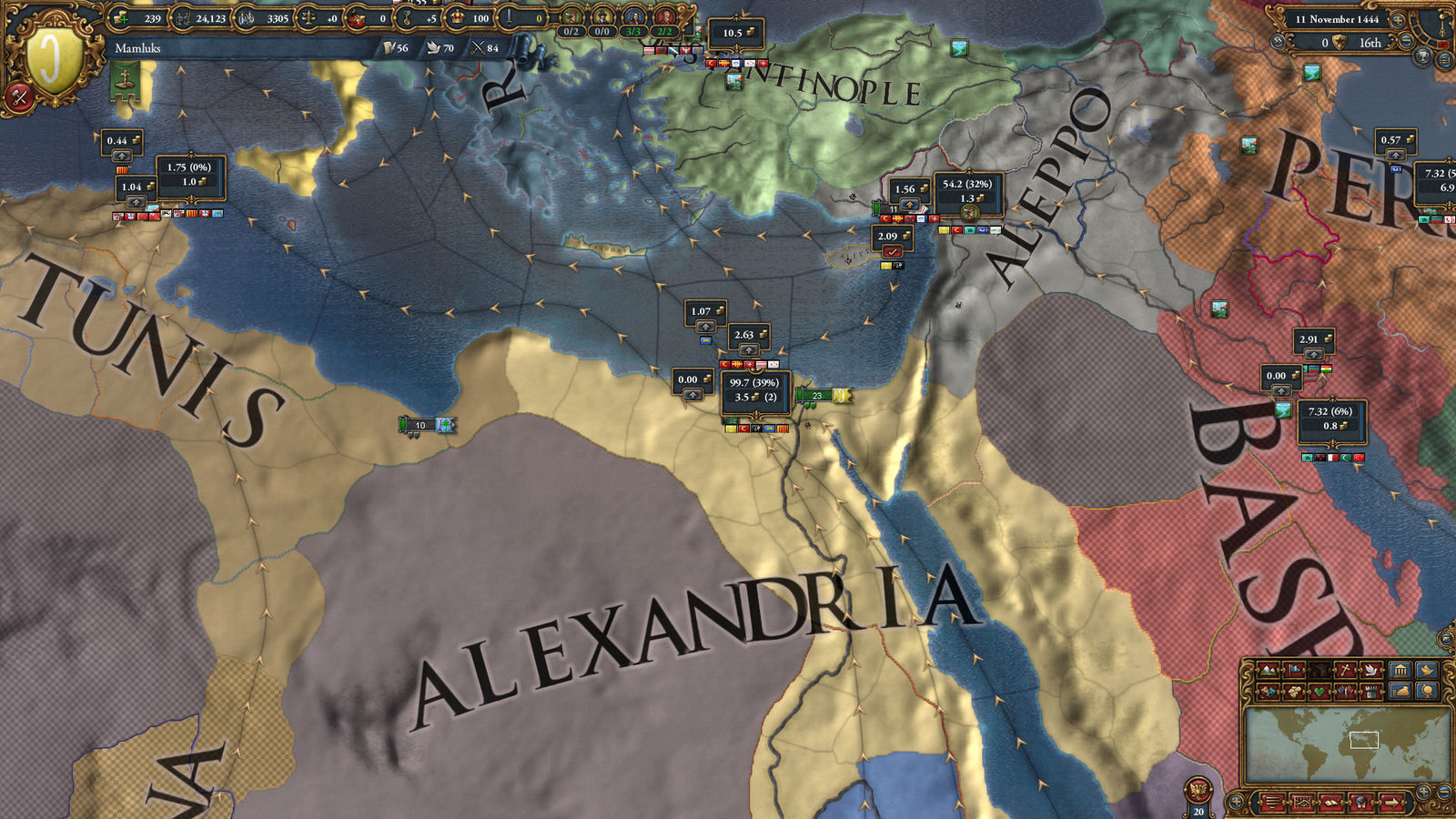 Uploaded: 29.04.2021
Content: text 17 symbols
Loyalty discount! If the total amount of your purchases from the seller RPG-MARKET more than:
If you want to know your discount rate, please provide your email:

You buy the official activation key for Europa Universalis IV. After the first purchase, you receive a discount for all subsequent purchases of our goods!

The construction of the state is a flexible enough thing to choose the form of government, the structure of society, the specifics of trade and military policy, and much more.
• Experience a new monarchical system, your choice will depend on the breadth of the ruler´s mind. Do you have a warlike king? Then it´s time to attack one of the neighbors.
• In the world of Europa Universalis IV you will meet with many historical figures, and thousands of historical events will create a unique atmosphere. Everything will depend on the side of which state you will accept.
• Game space - the whole world. Go through more than three centuries of development of a single nation in the vastness of a beautiful three-dimensional topographic map. Pass through the thorns of history any of the 250 countries that existed at the beginning of the game time interval.
• The trading system now has a new dimension inherent in large trading empires. Capture control of key ports to expand your trading and gain additional protection with a powerful fleet.
• Europa Universalis IV will give you a well-implemented mechanics of diplomacy. Include coalitions, threaten opponents, get fleet basing rights and support the rebels. Now the game has a new one-sided system of opinions. So, for example, a state may be hostile to you, and you can remain neutral to it.
• Fight against other masters in multiplayer mode, which supports up to 32 players.

- One of the three buyers in a random order, left a positive feedback after purchasing the game, can get the activation key of the gift game. Which you learn after receiving the key.
- To receive a gift, you must leave a positive feedback and add a request for a gift (Keys are distributed within 48 hours from the time of writing the review).
- A gift will be received by one of three people, not absolutely everything.
- After writing a positive review, you automatically agree with the above conditions.