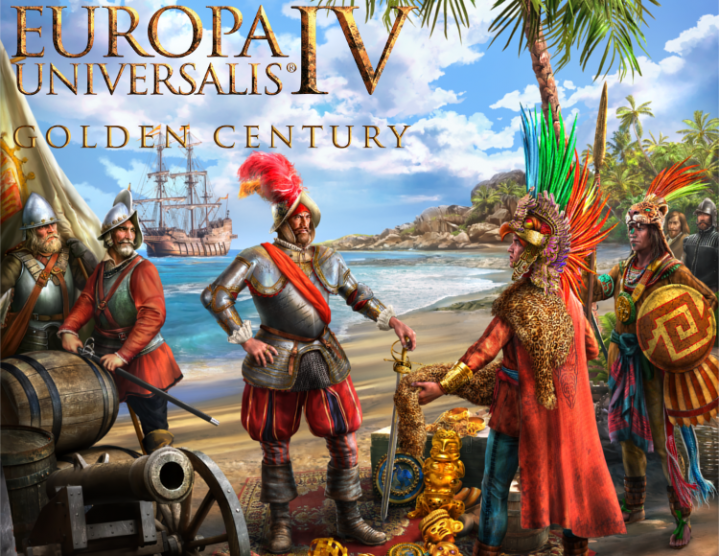 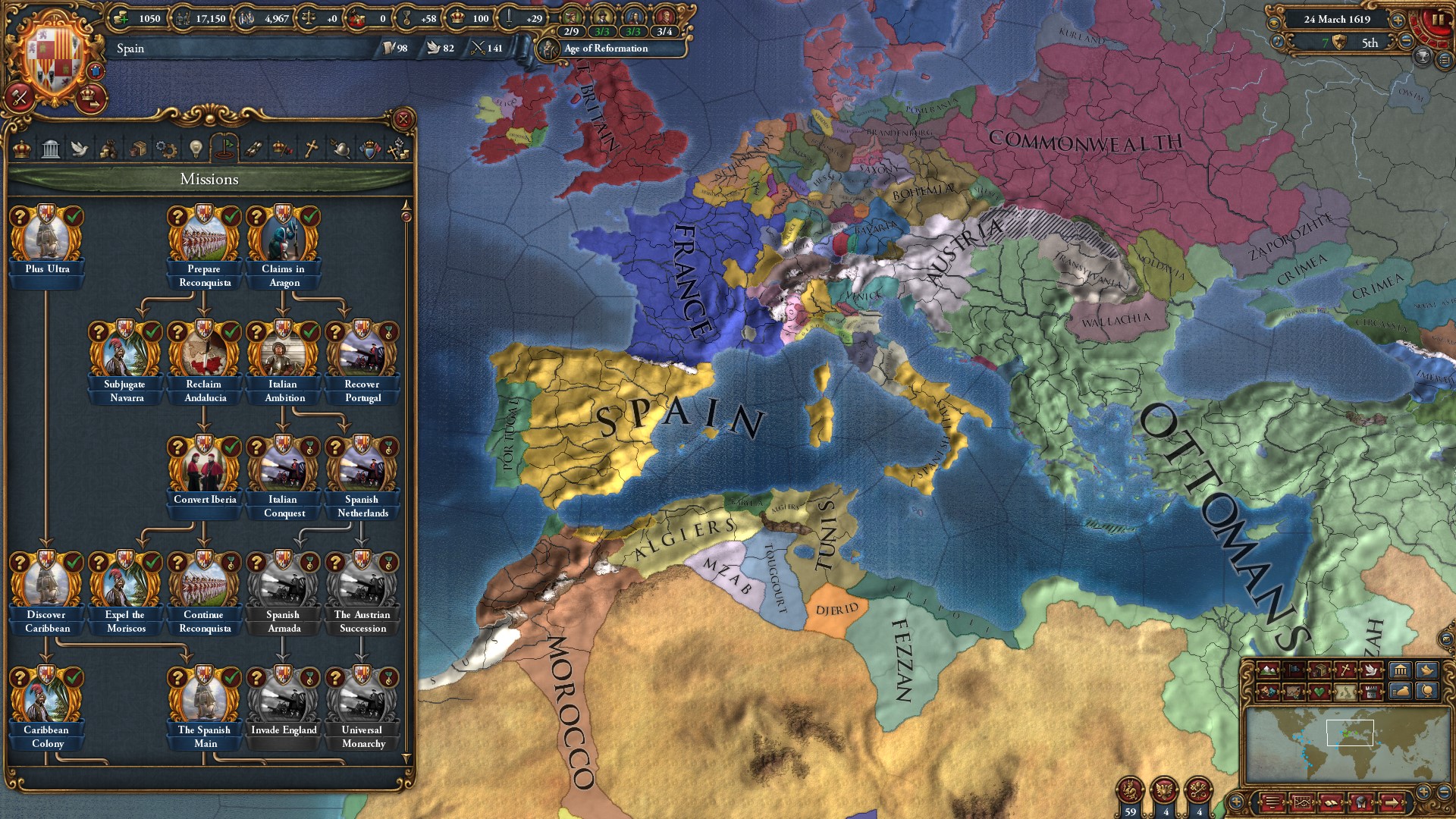 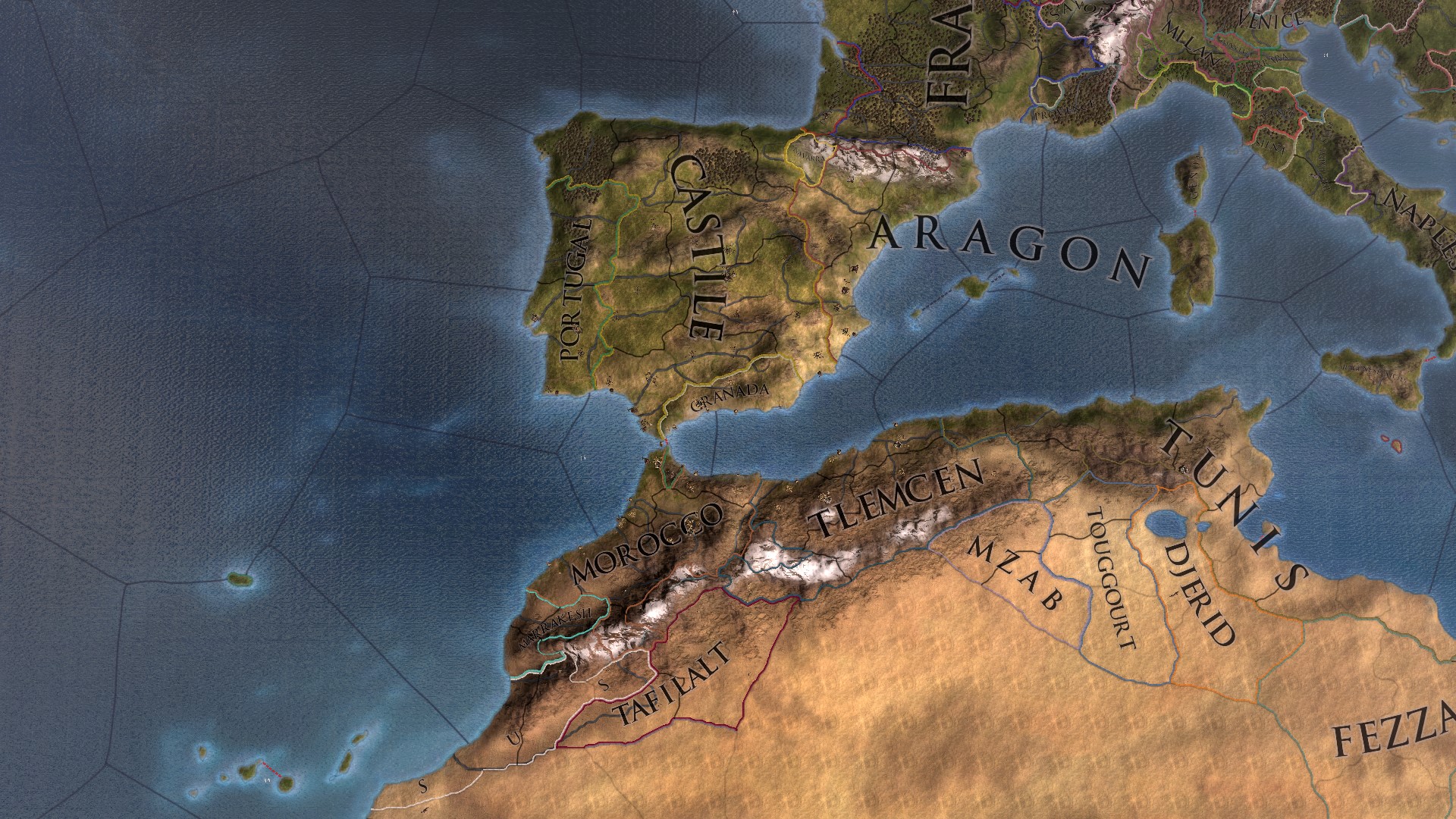 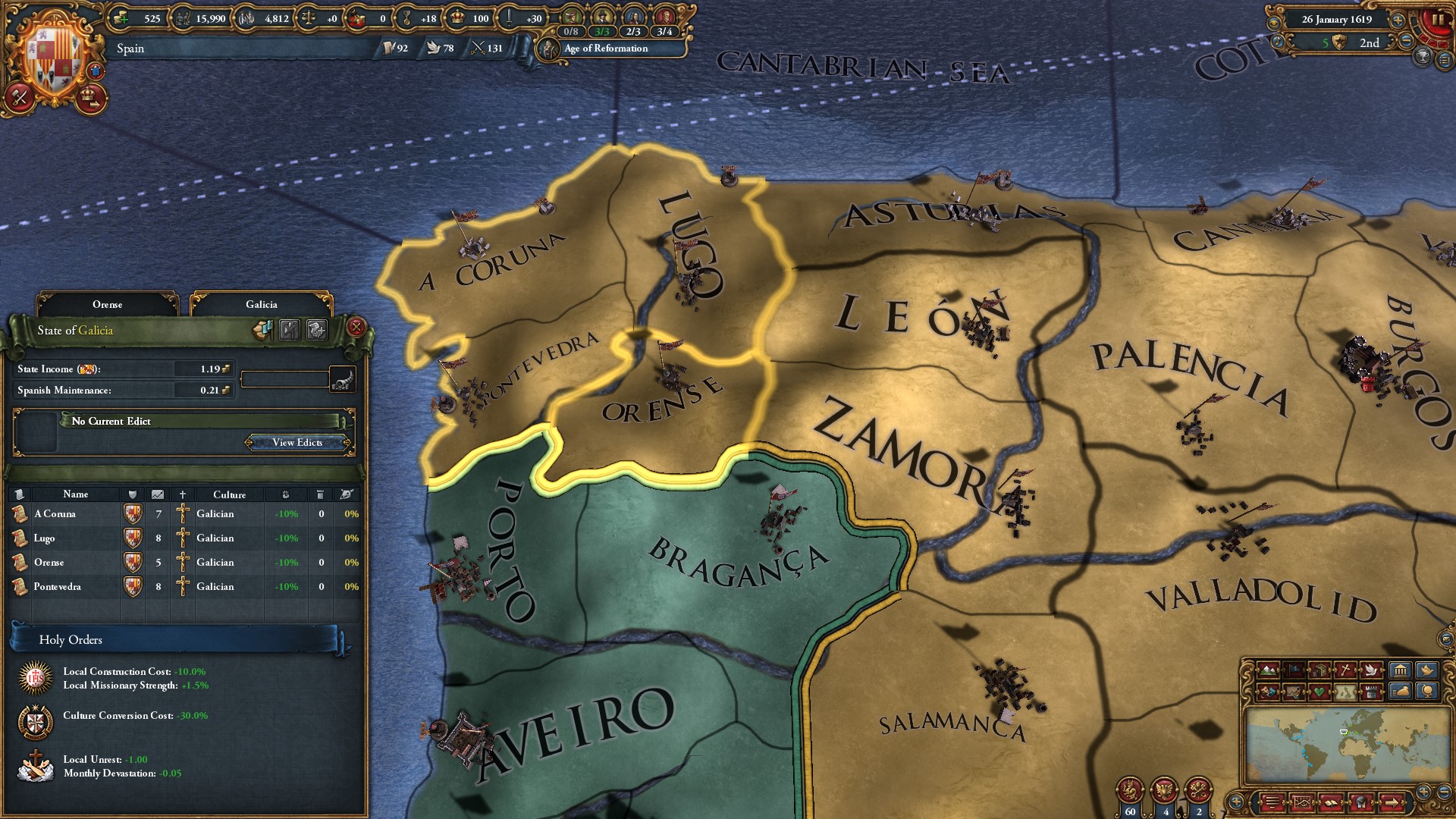 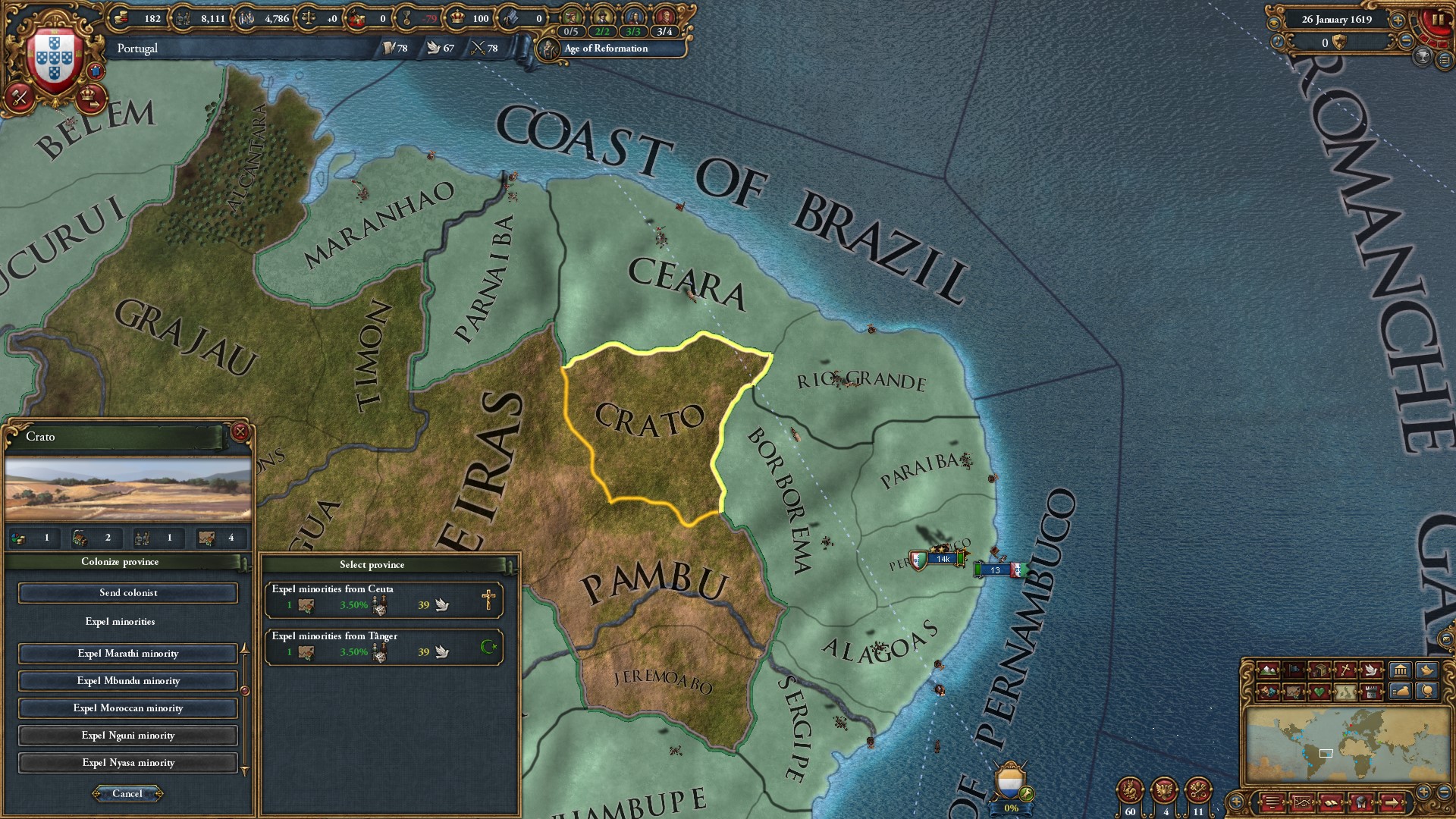 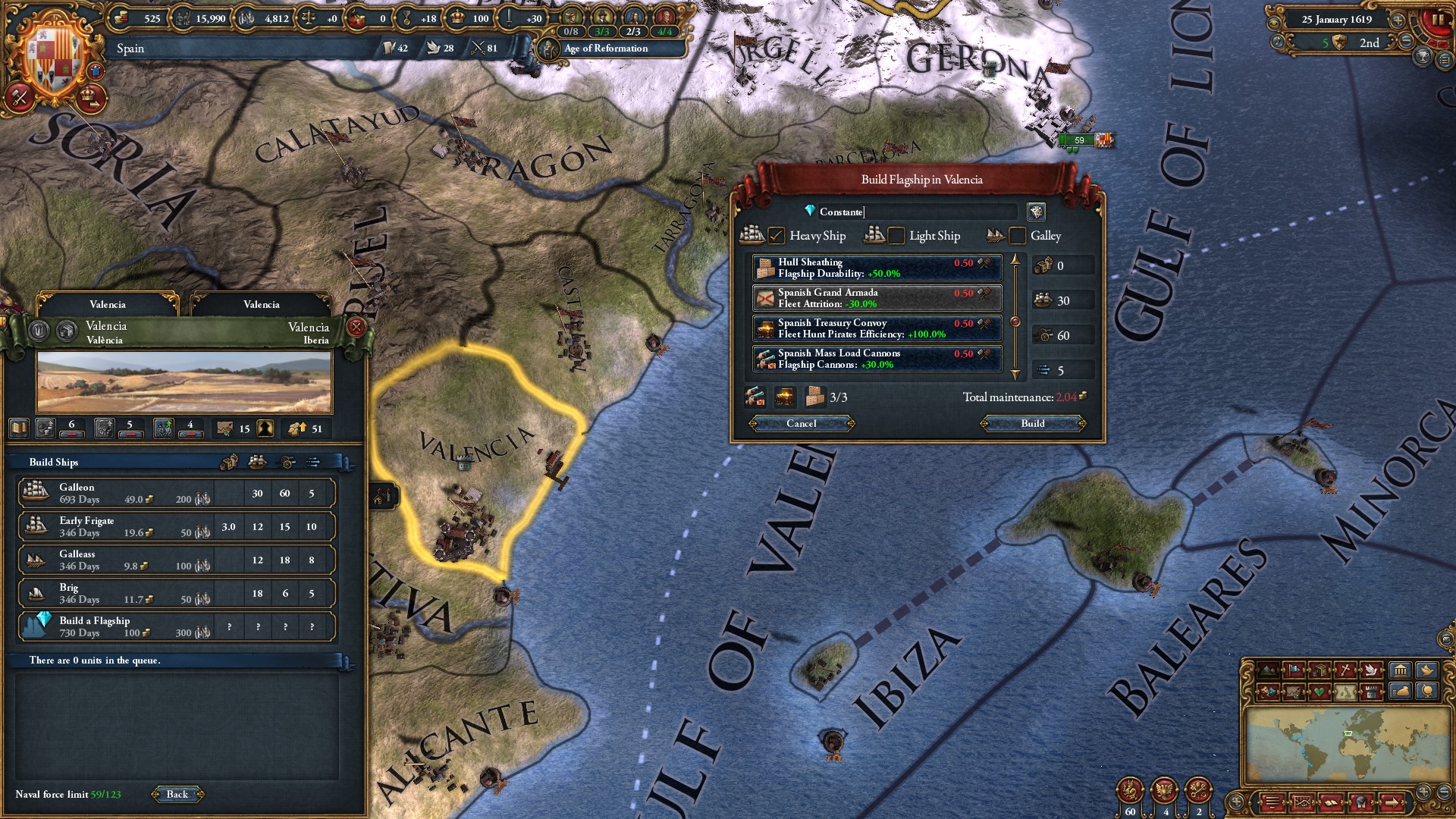 Description:
Attention! It requires Europa Universalis IV.Columbus game to start up, might not be the most important. The Spanish Crown has been a leader in the field of European politics. Covered in the world of global empire that stretched from one to the other. It is a globalization and it’s the most important thing to do it. at home, while adding diversity to your subject nations.
Establish Orders: unrest or ease conversion ..
New Mission Trees: Iberia and Northwest Africa, including Spain and Andalucia.
Pirate republics
Flagships: Appointment of Flagships to your navy, adding combat power to your fleets.
Naval Barrage: coastal forts by bombarding the walls.
Golden Century includes a new pack of 20 units for the Granada / Andalucia, the Navarra, the Leon? and Pirates.
New Iberian Ship Models: 17 new ship models for the Iberian nations (Portugal, Spain, Aragon, Navarra, Galicia, Leon, Andalucia and Granada.)
New Berber Ship Models: 17 new ship models for Morberco (Morocco, Tlemcen, Algiers, Tunis, Fezzan, Mzab, Toggourt, Djerid, Tripoli, Tafilalt, Sus, Fez, Sal ?.)
New Music: 10 to 12 minutes of music inspired by the discovery of the New World.