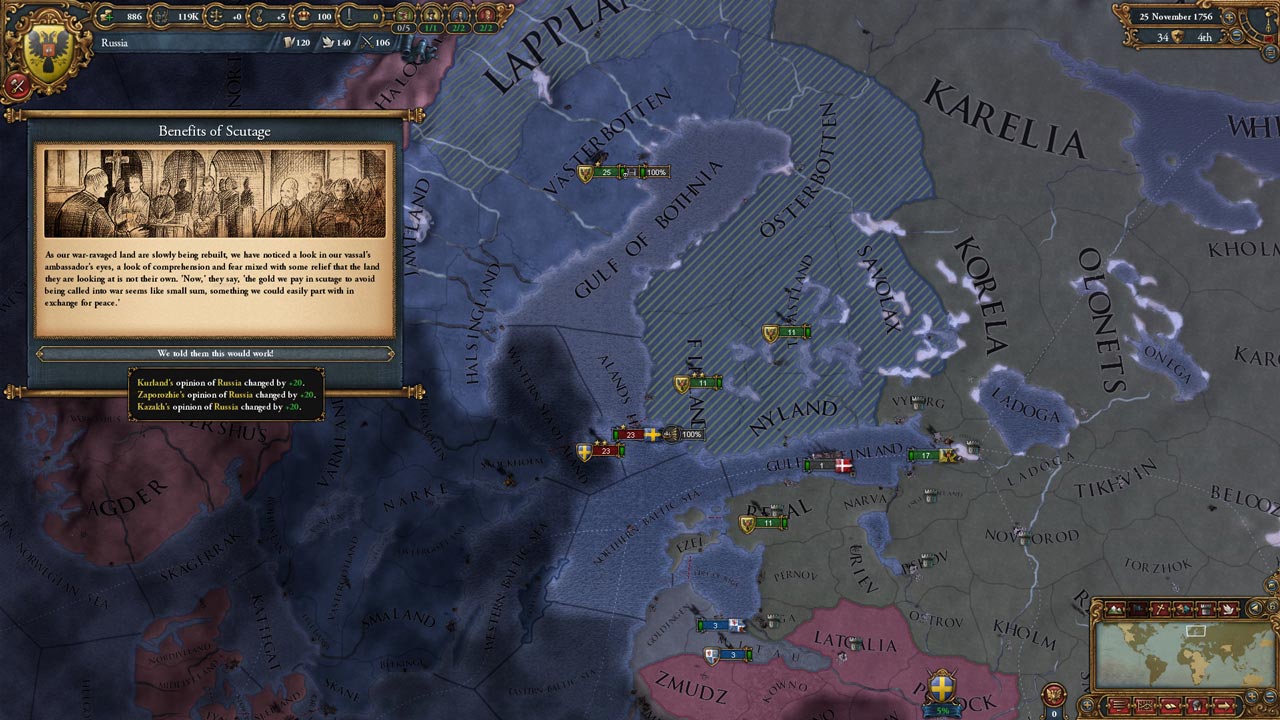 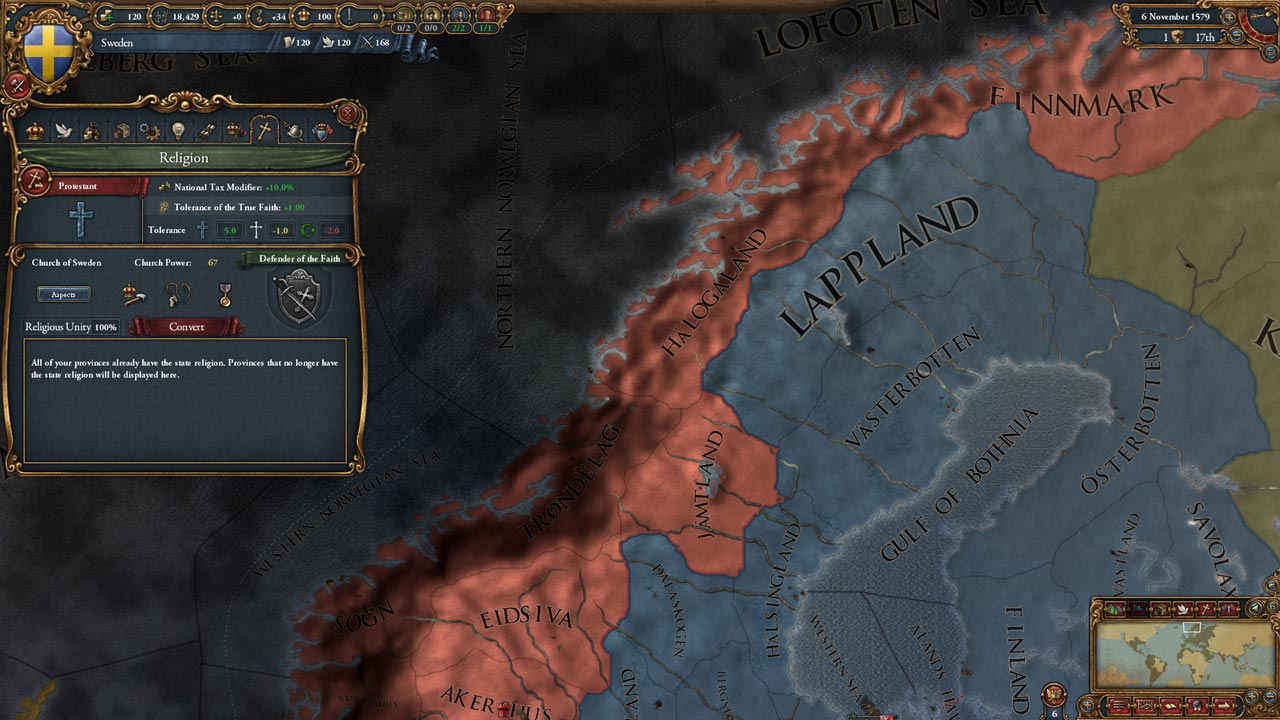 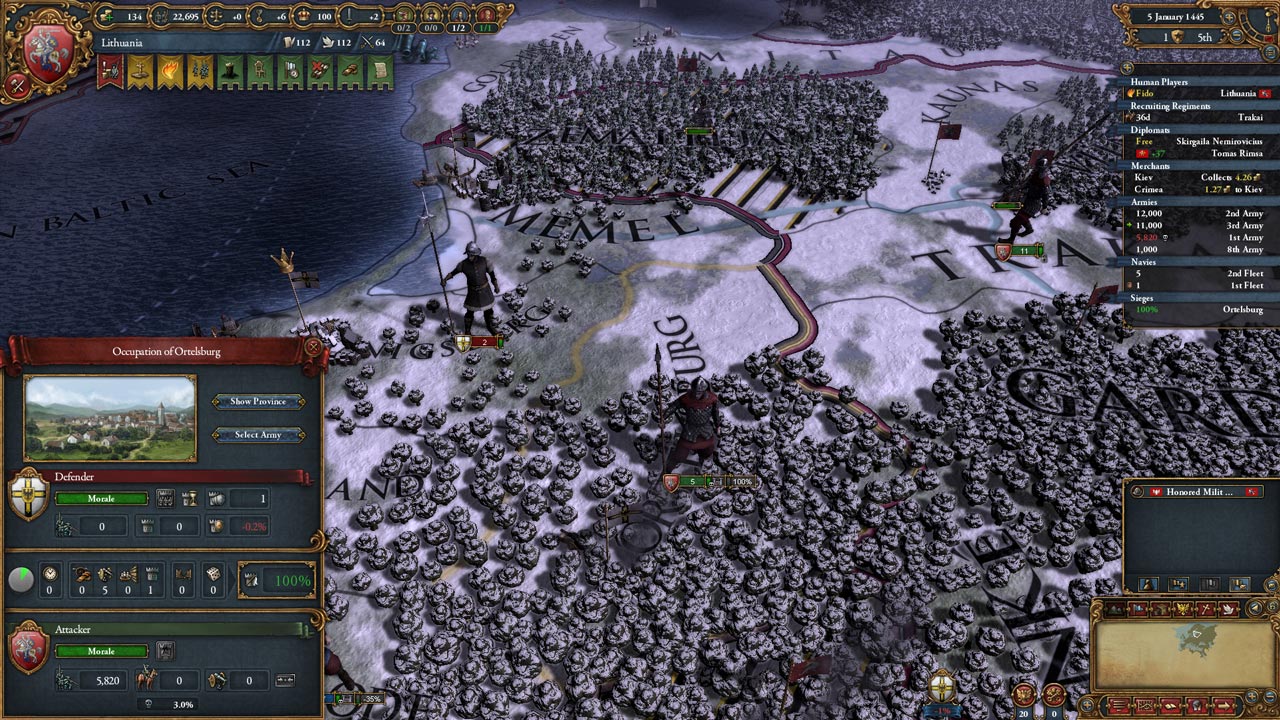 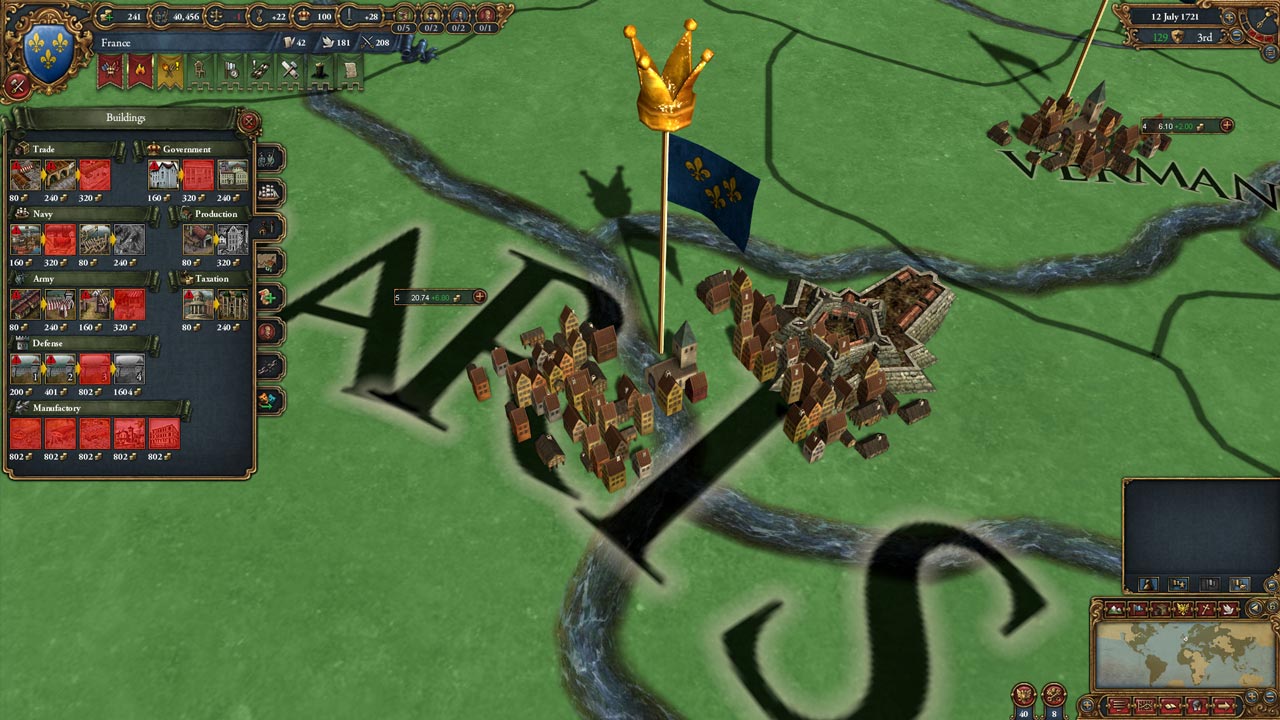 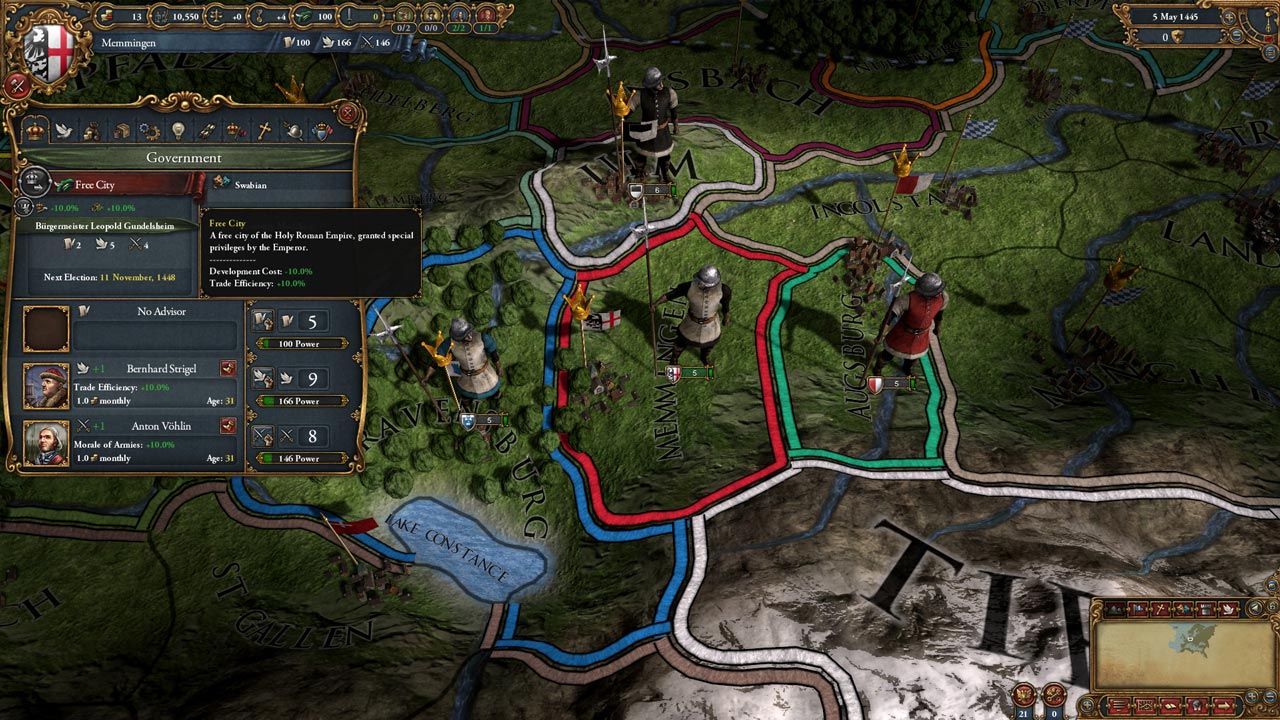 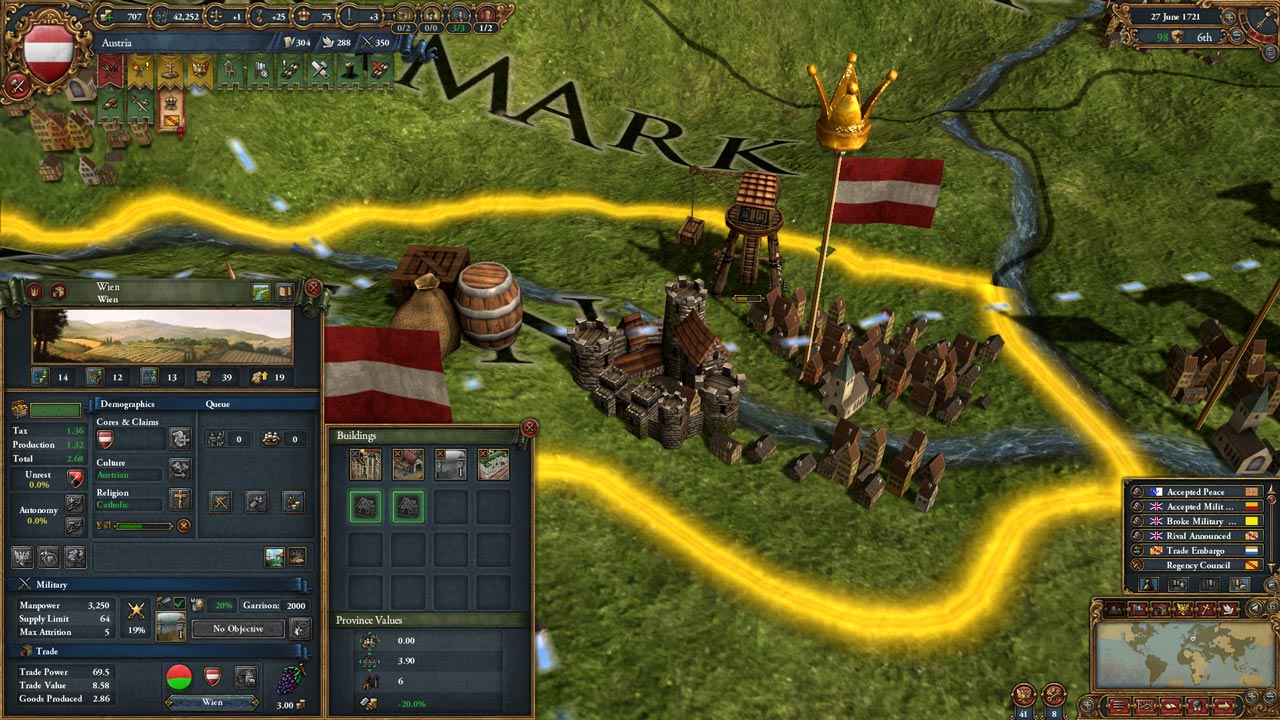 Attention! This content requires the base game Europa Universalis IV on Steam in order to play.

=========================================
Common Sense is the fifth major expansion for the strategic game Europa Universalis IV, dedicated to diplomacy and internal affairs of the state. This addition will allow you to peacefully develop your nation and build a “high” empire, as well as provide the necessary tools for diplomacy. Changes in the mechanics of religions will also add depth and complexity to the game.
In addition, the game adds the ability to work more closely with your vassals, with the help of orders and instructions.

• Changes in the mechanics of religions. Protestants got the opportunity to create national churches gaining a religious tradition. Buddhists must maintain balance in karma: too enlightened rulers become divorced from the worldly, and rulers with bad karma lose the respect of soldiers
• Devotion. Theocracy received the parameter Devotion, based on the commitment of society to their faith. With high Devotion, the prestige and influence of the papacy, and tax revenues, increase. Theocracies can choose their heir from six alternatives, including an influential priest or a noble child
• Relations with affiliates. Over 15 new actions can be taken with dependent states, such as establishing your dynasty on the throne of your vassals
• Parliament. Parliamentary rule in constitutional republics and monarchies, as well as a special government for England. Give your provinces a seat in parliament and bribe to get their vote on issues important to the nation
• Provincial improvements. Develop taxes, labor, production of goods of your empire spending the power of the monarchy
• Small nations such as the Holy Roman Empire can obtain Free City status
• Hierarchy of states. From small duchies to great empires. With the power of the state, its rank will also grow.