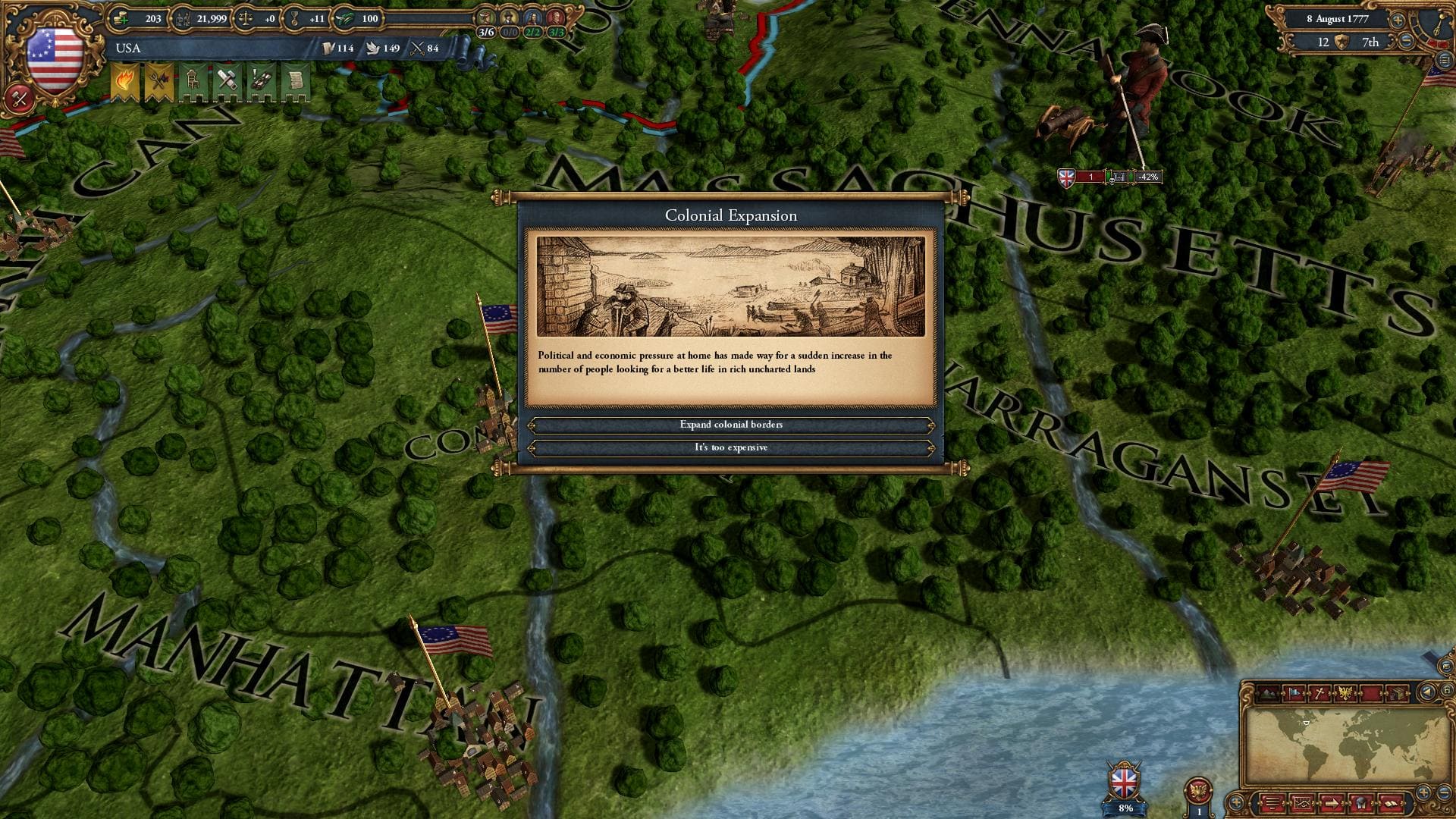 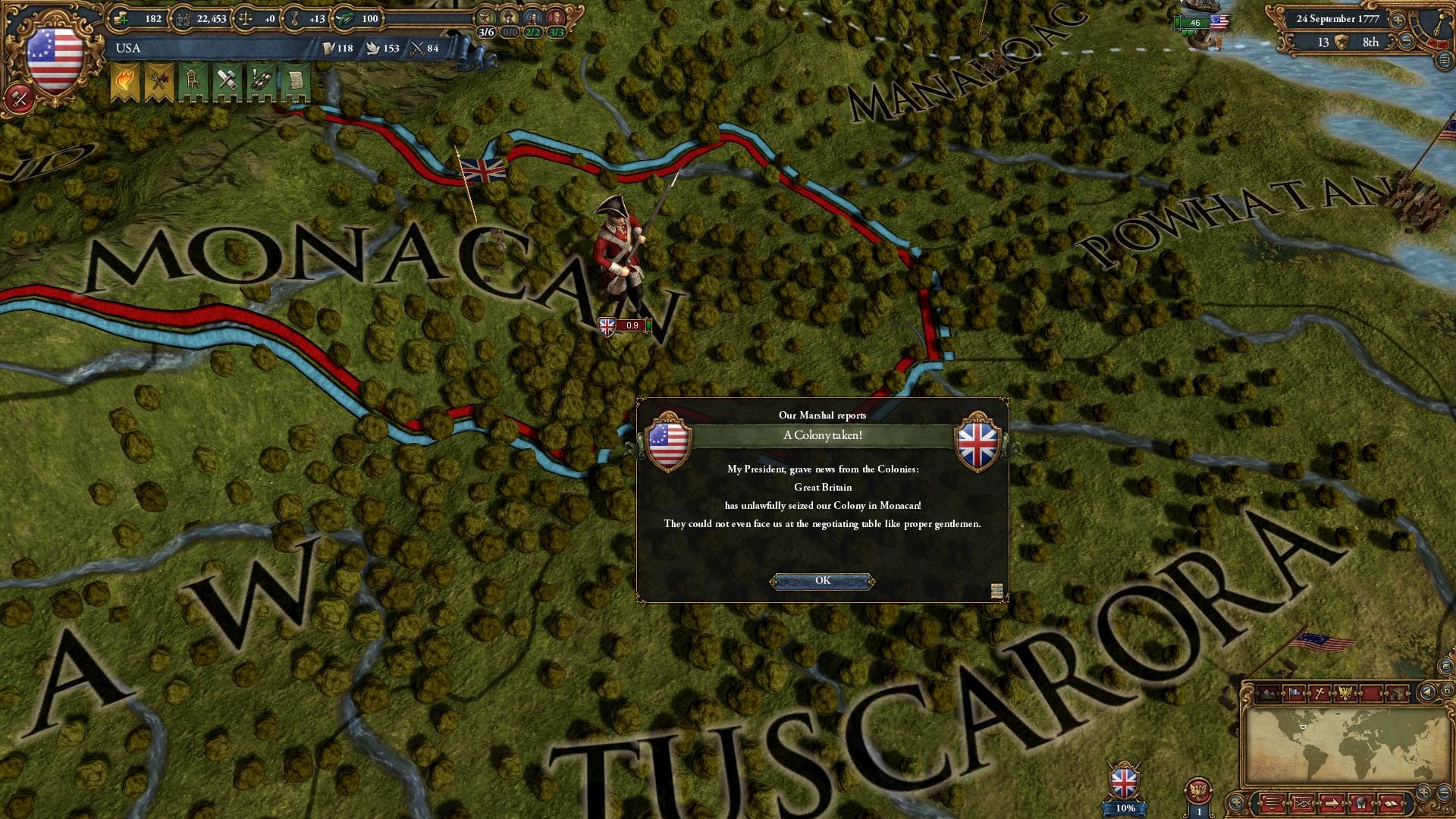 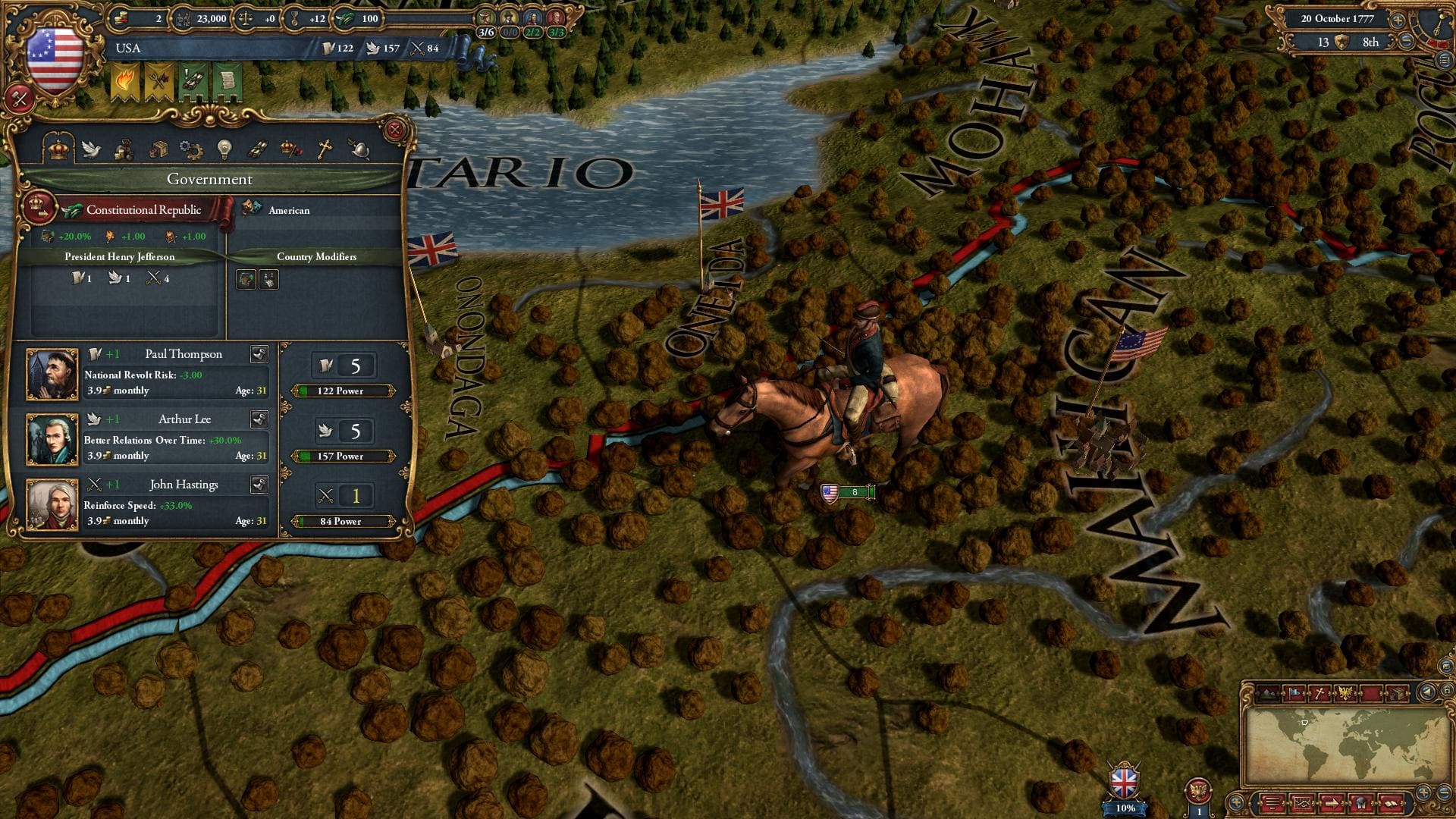 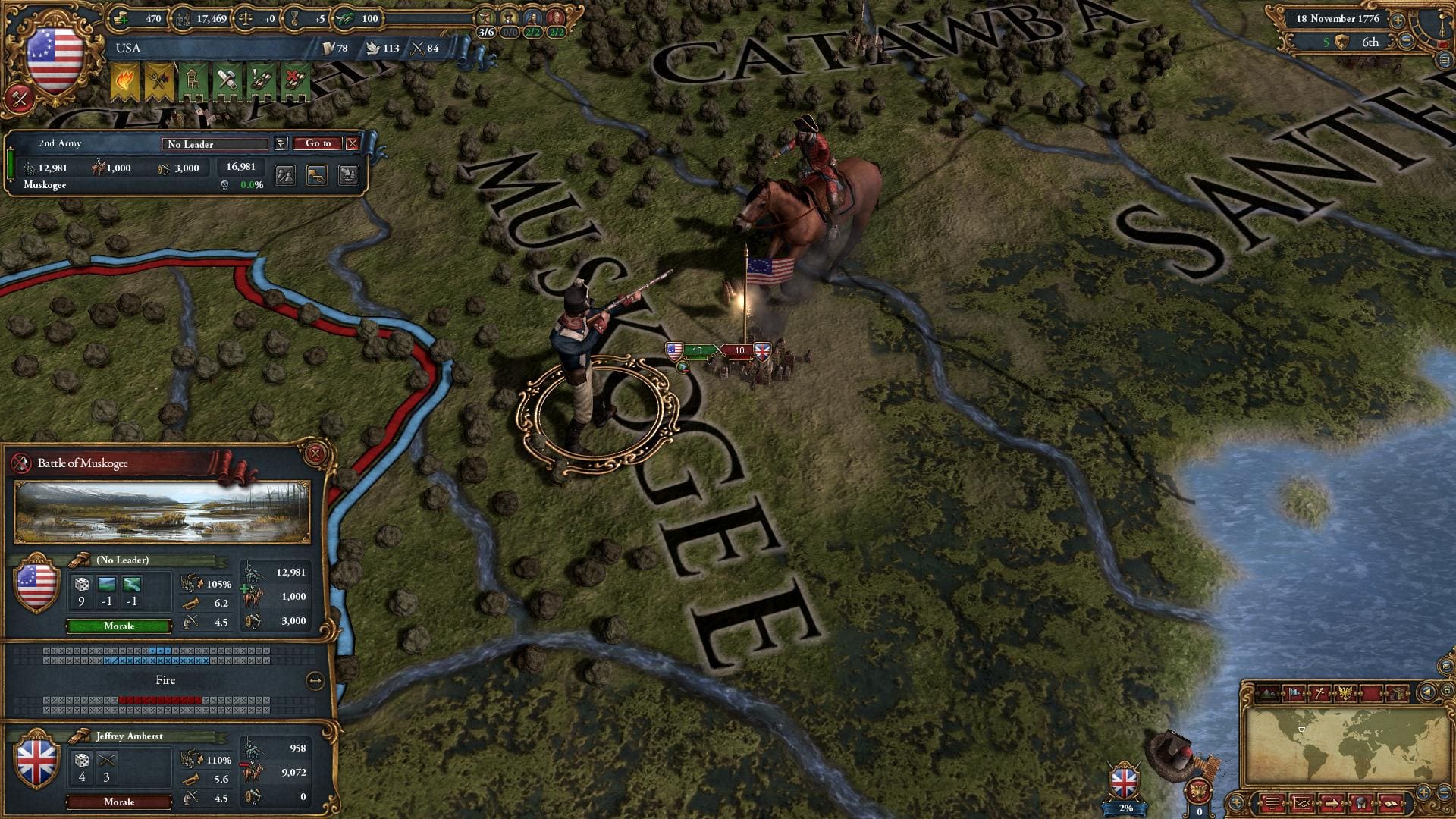 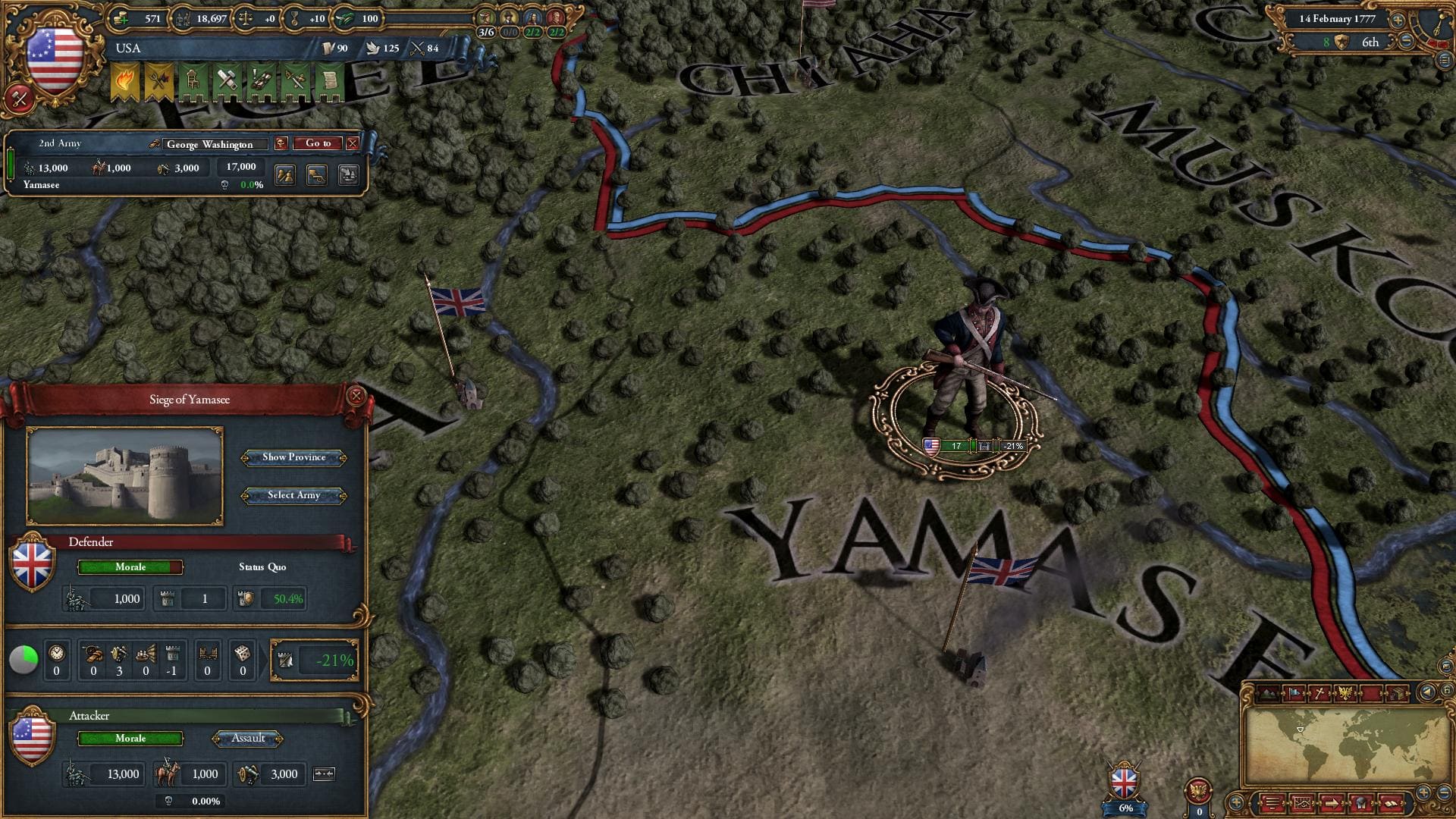 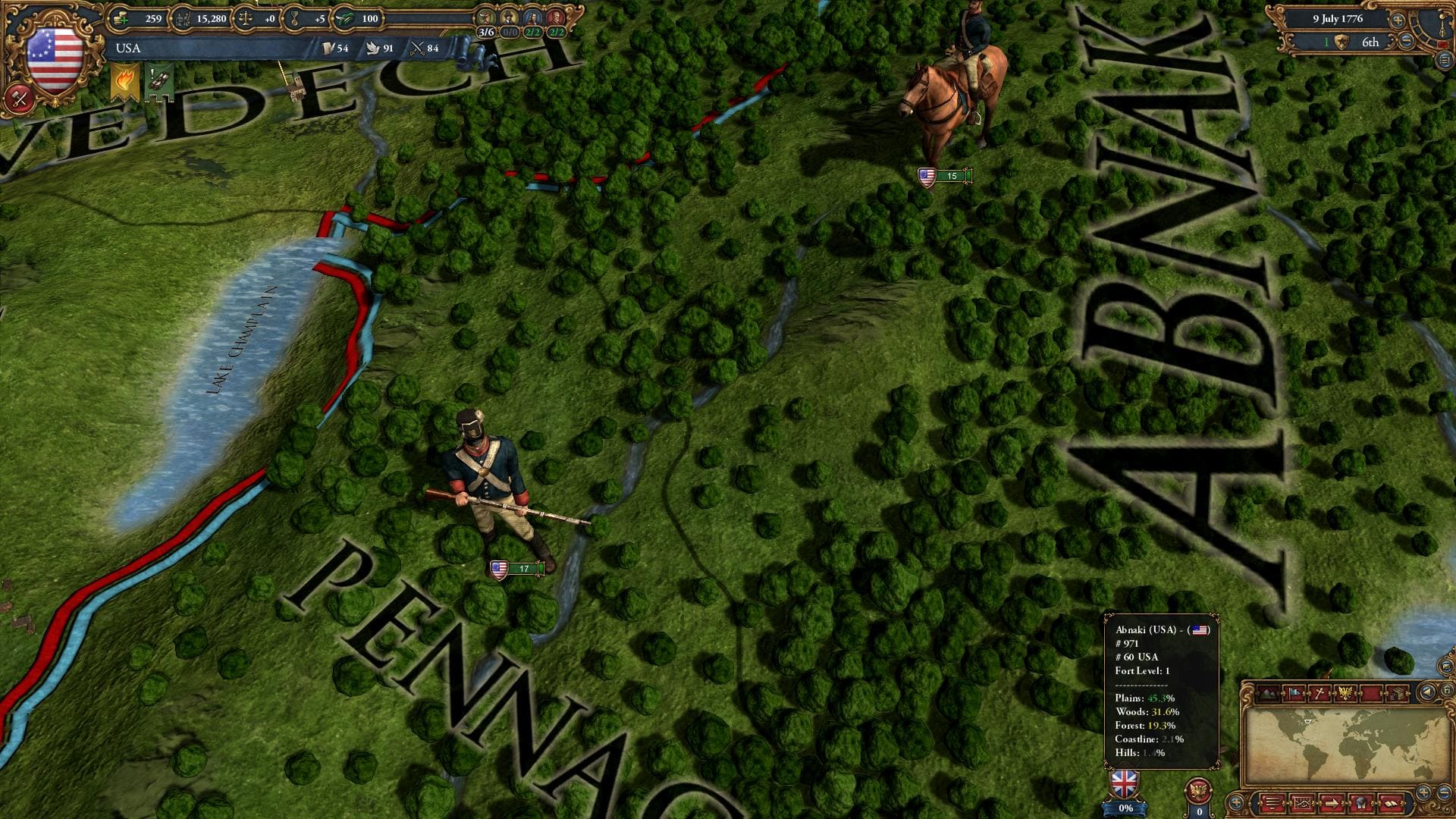 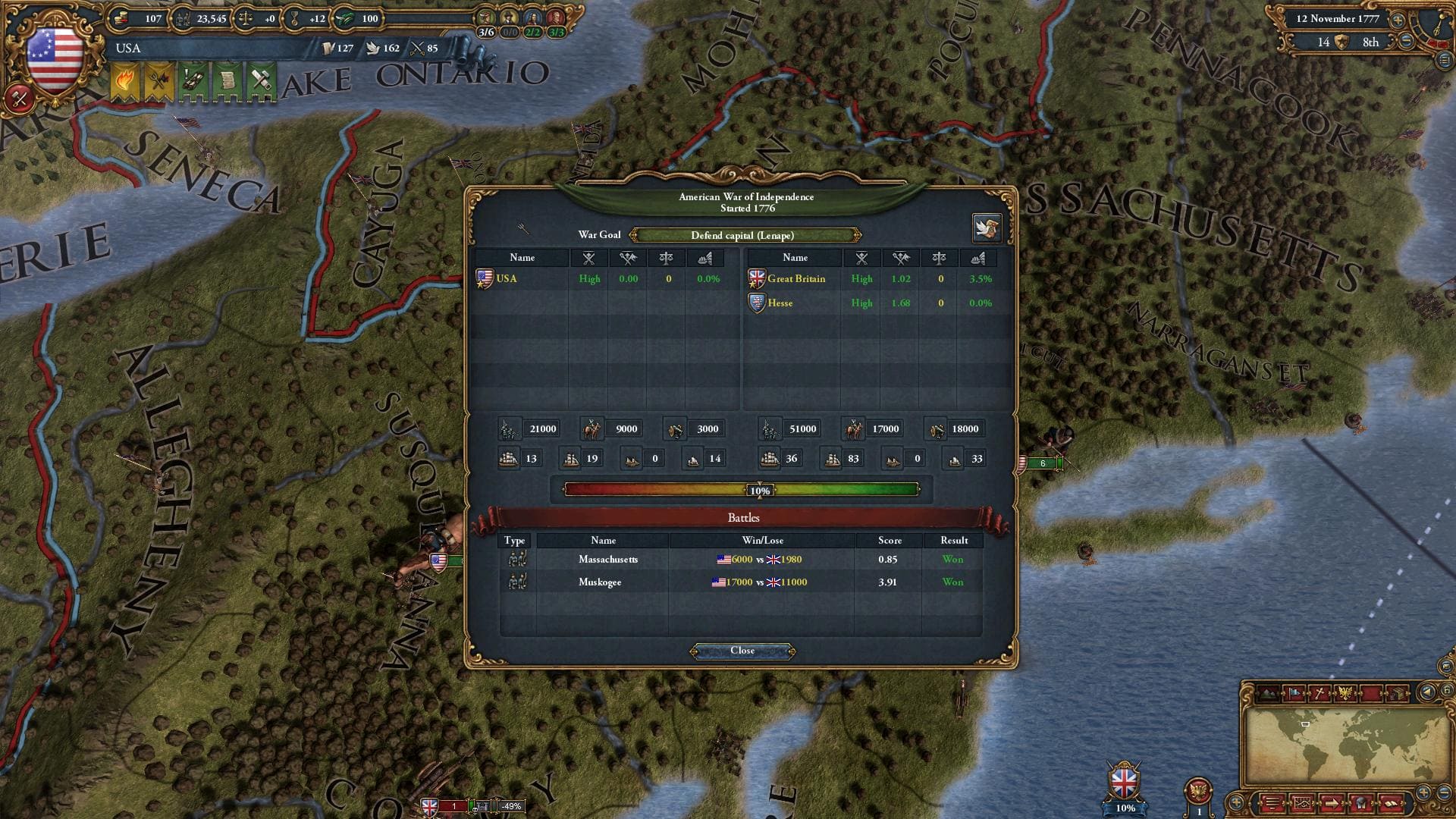 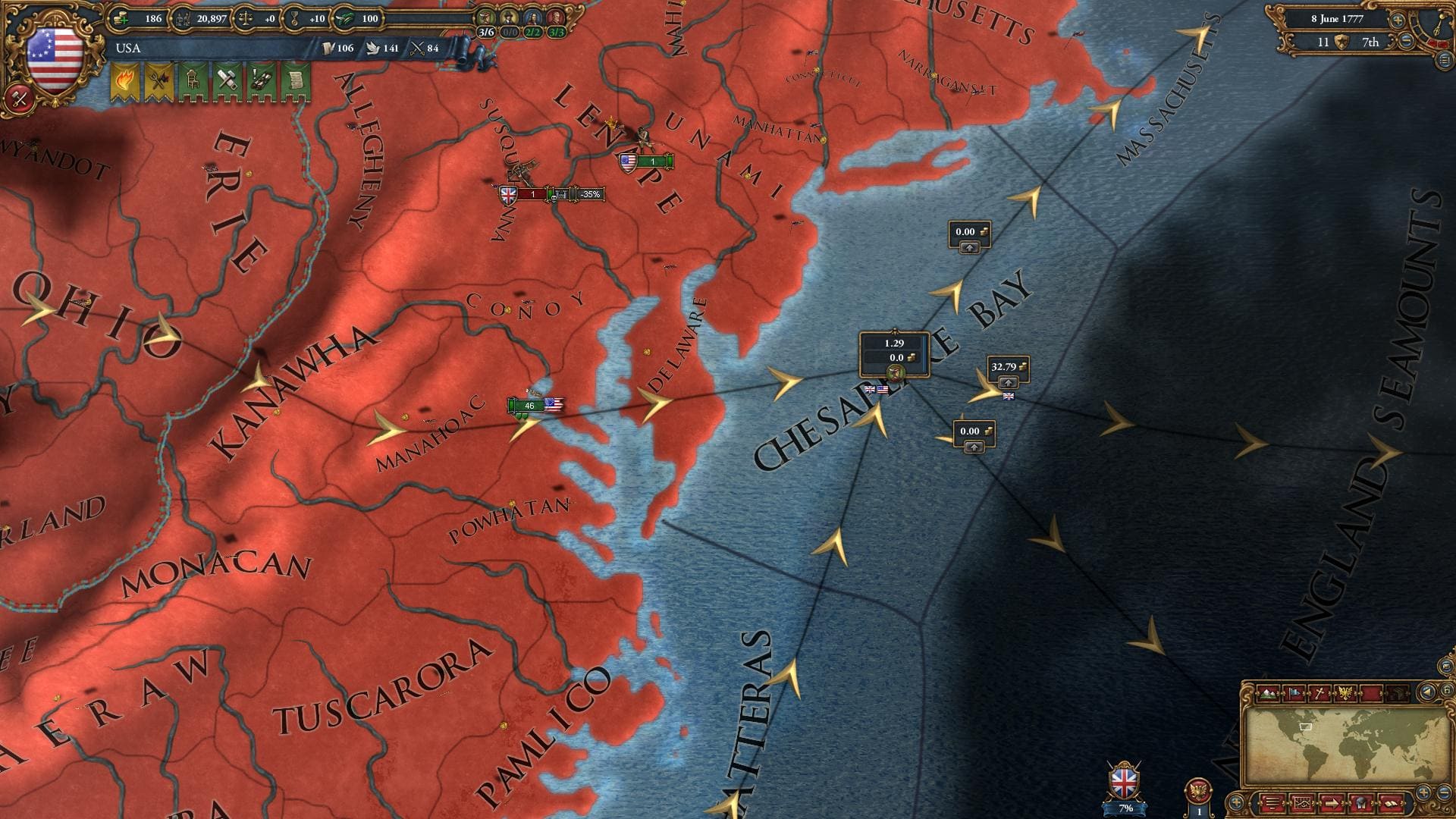 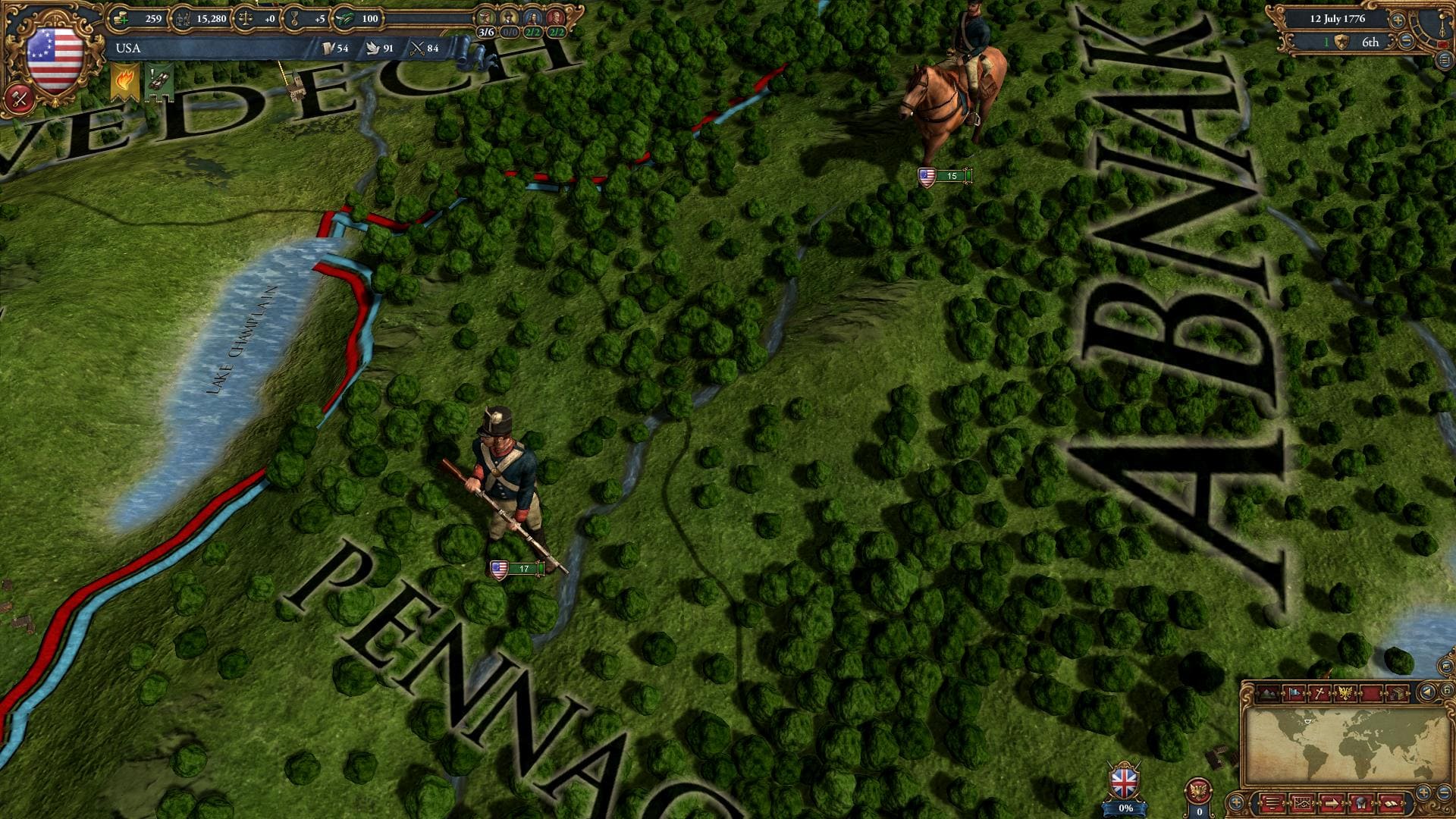 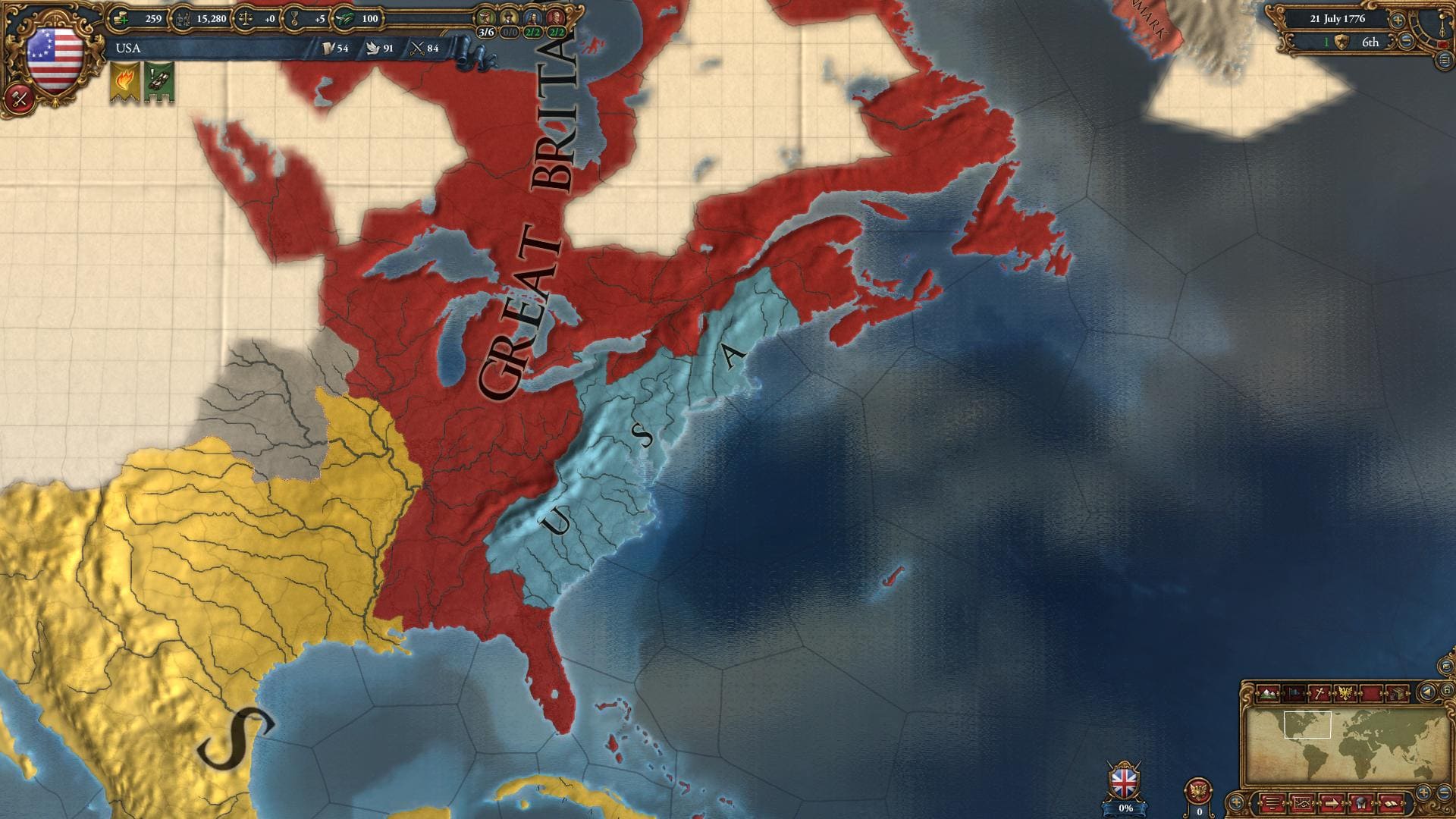 SteamGrad information about the seller and his items
offlineAsk a question

This add-on content requires the base game Europa Universalis IV in order to play.

On July 4, 1776, the Continental Congress of the 13 American Colonies declared independence from Great Britain. The American Revolutionary War, having started the year before, would last for another seven years, and see the birth of a new nation, the United States of America.

Activating a Product on Steam:

1. Launch the Steam client software and log into your Steam account, install Steam https://store.steampowered.com/ (if not already installed)
2. Click the Games Menu.
3. Choose Activate a Product on Steam...
4. Follow the onscreen instructions to complete the process.