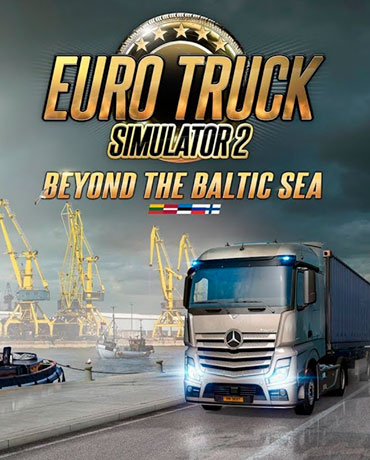 Uploaded: 04.10.2021
Content: text 17 symbols
Loyalty discount! If the total amount of your purchases from the seller RPG-MARKET more than:
If you want to know your discount rate, please provide your email:

Beyond the Baltic Sea DLC brings to EURO TRUCK SIMULATOR 2 countries of Lithuania, Latvia and Estonia, parts of western Russia and southern Finland.