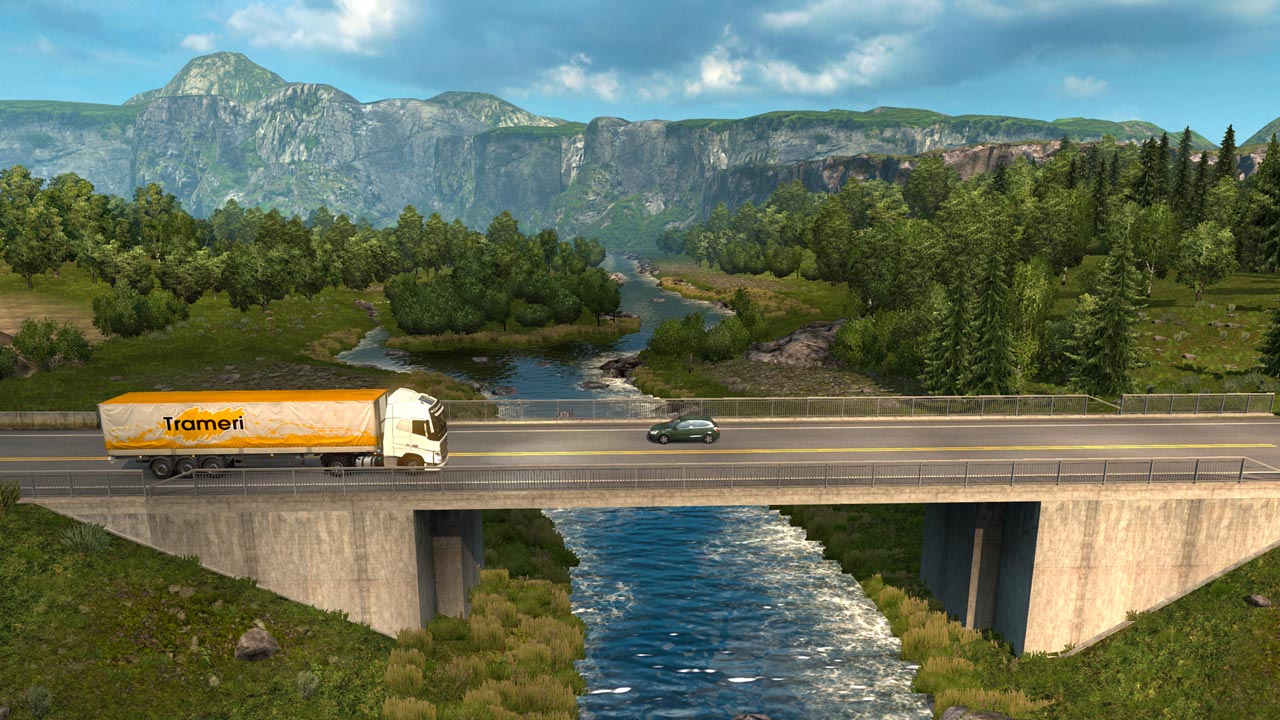 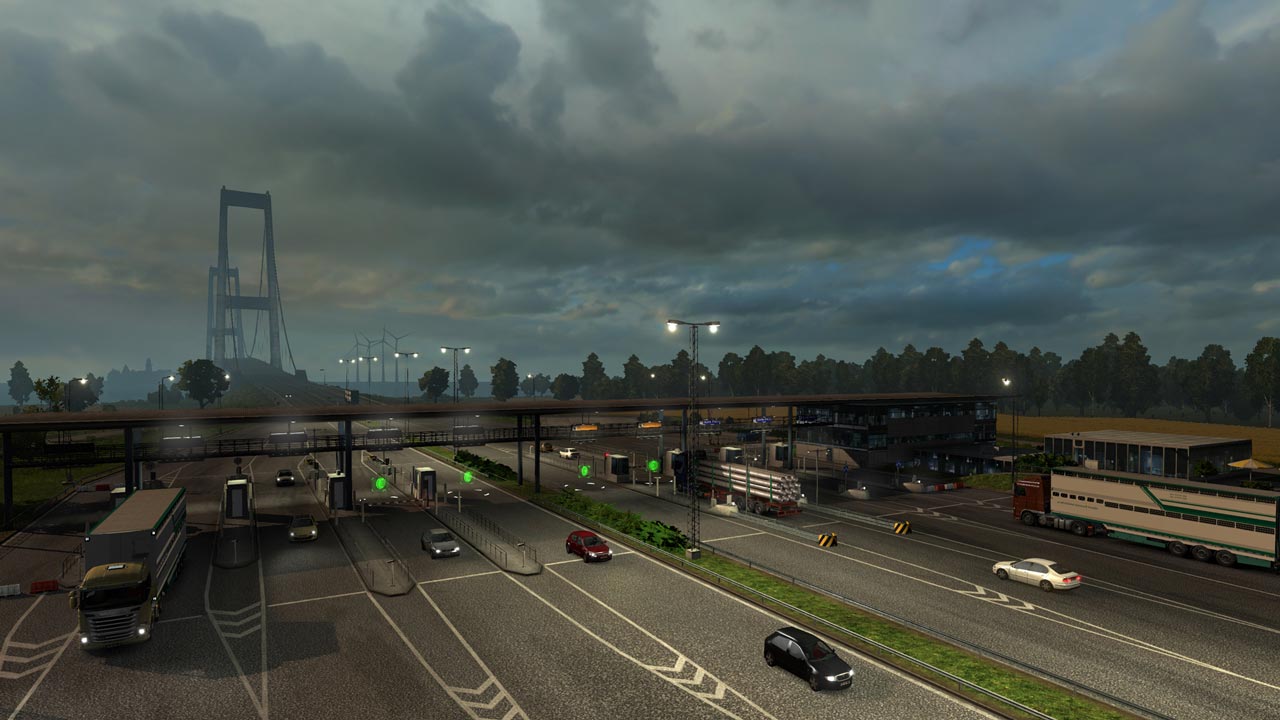 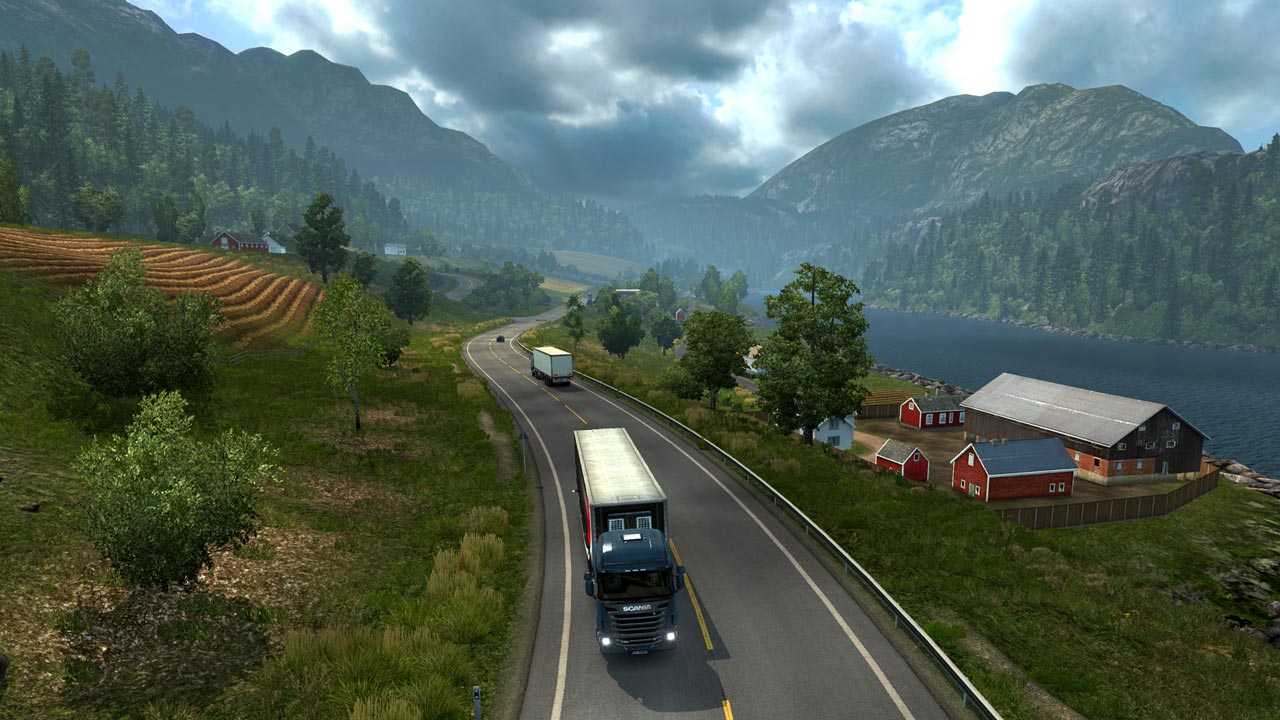 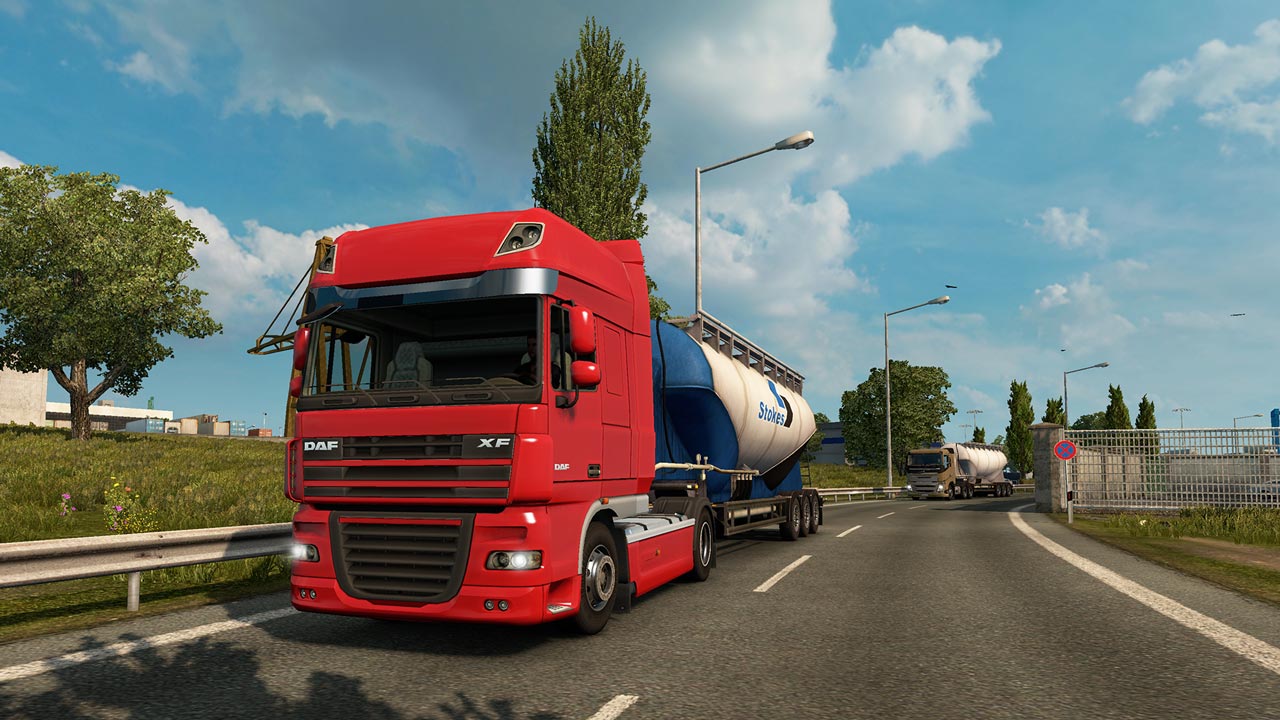 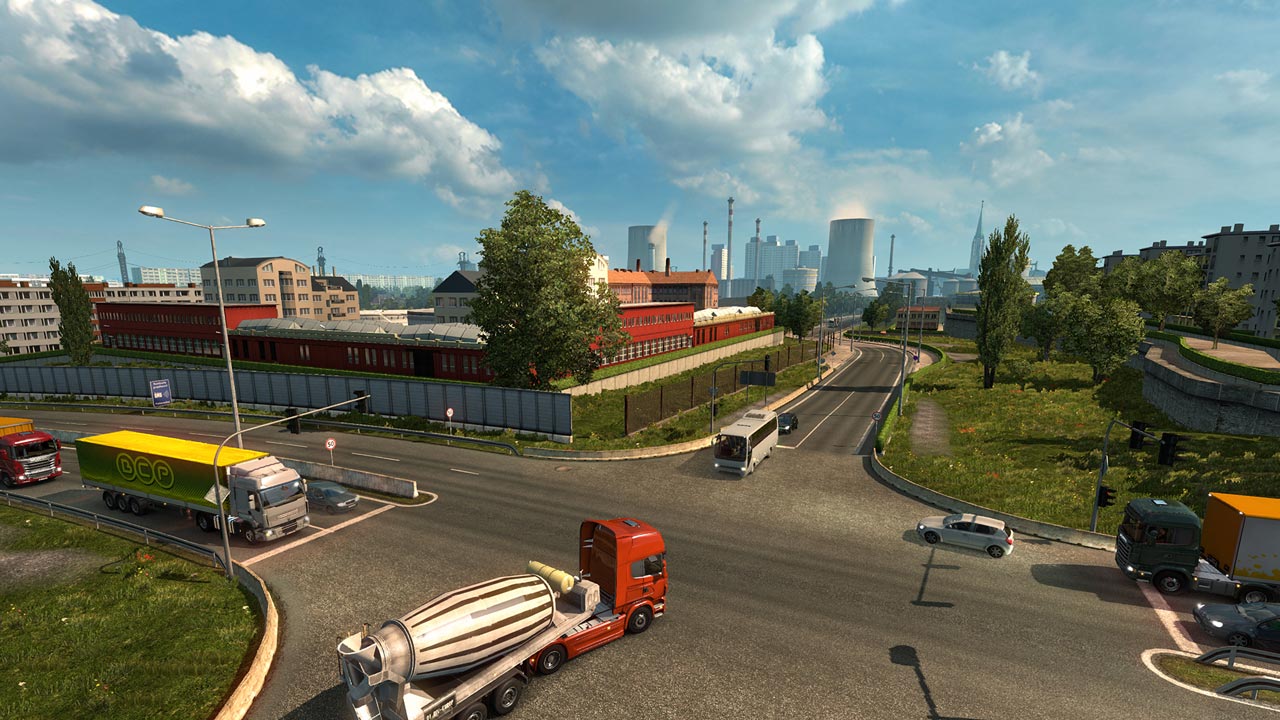 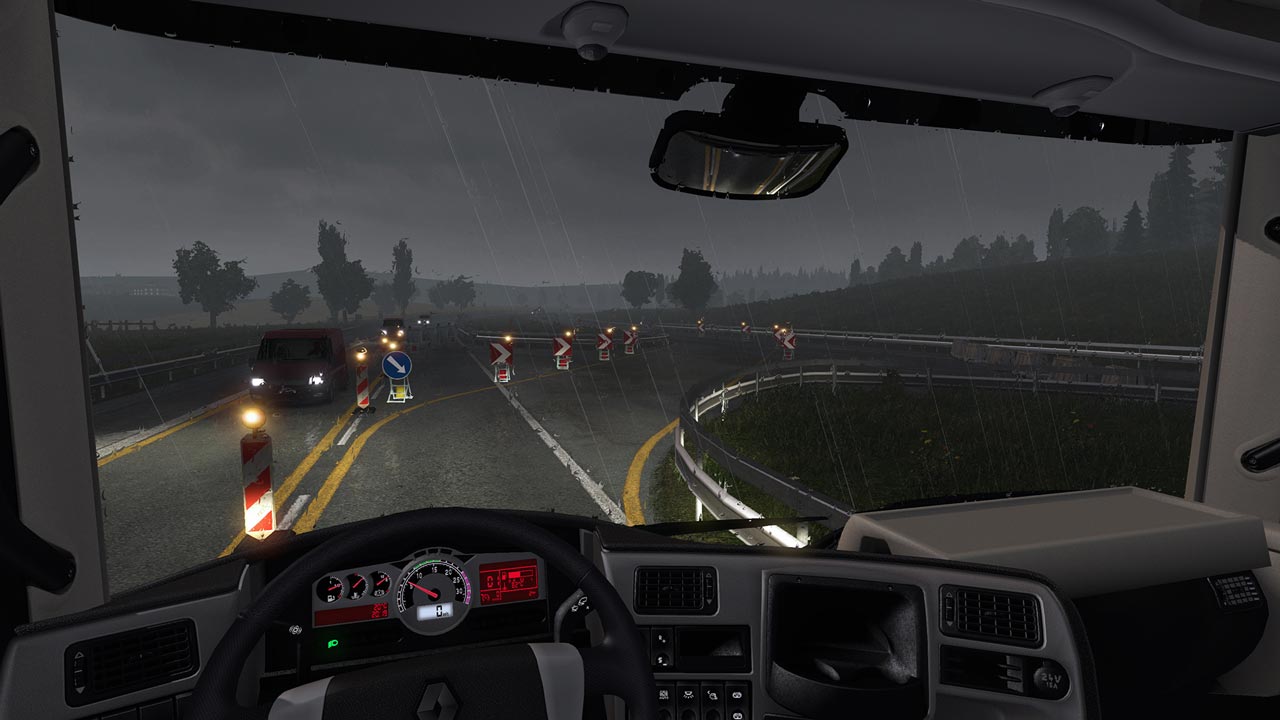 Attention! To run requires a Steam-version of the game Euro Truck Simulator 2


Euro Truck Simulator 2 - Going East!
The addition adds a part of Eastern Europe to the Euro Truck Simulator 2 game map. Poland, Czech Republic, Slovakia and Hungary will be available with 13 new cities. Large sections of roads, including in the mountains, as well as repair routes, which will have to show their driving skills.

1. You must download and install Steam http://steampowered.com/download/SteamInstall.msi (if not already installed).
2. Create a new account on Steam or go to an existing one.
3. Copy the received link and paste it into the Internet browser.
4. Take a gift to your library or add it to your inventory.
5. After activation, the game will appear in your list of games and you can install it.