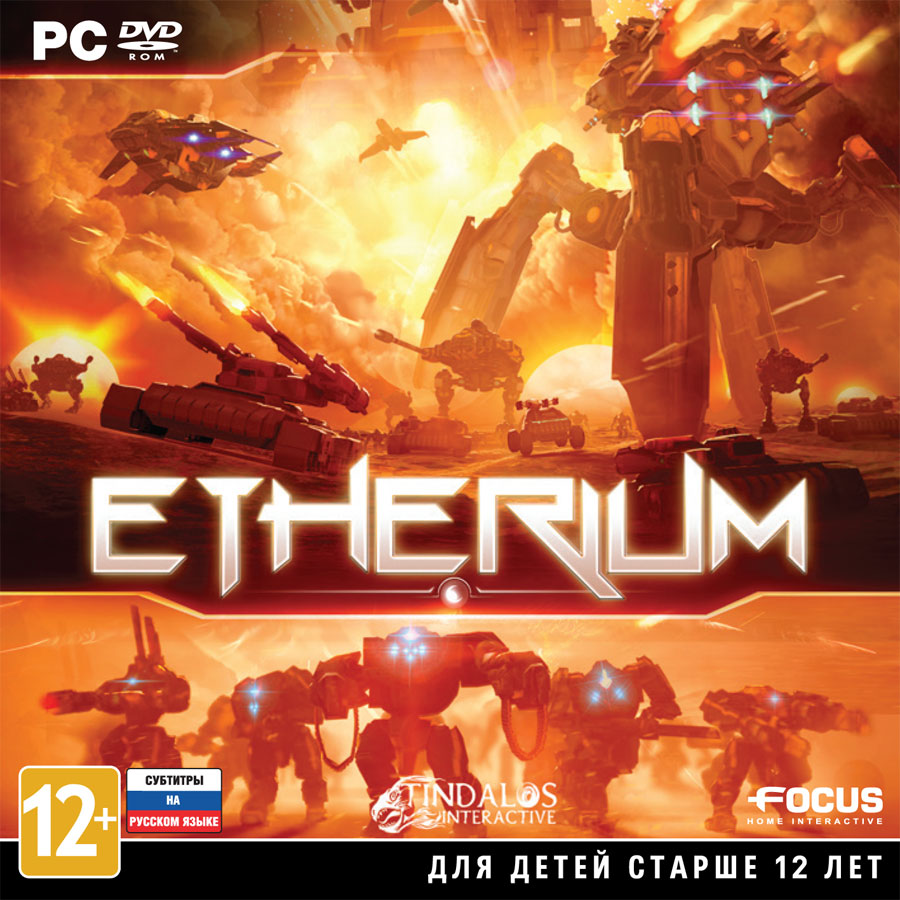 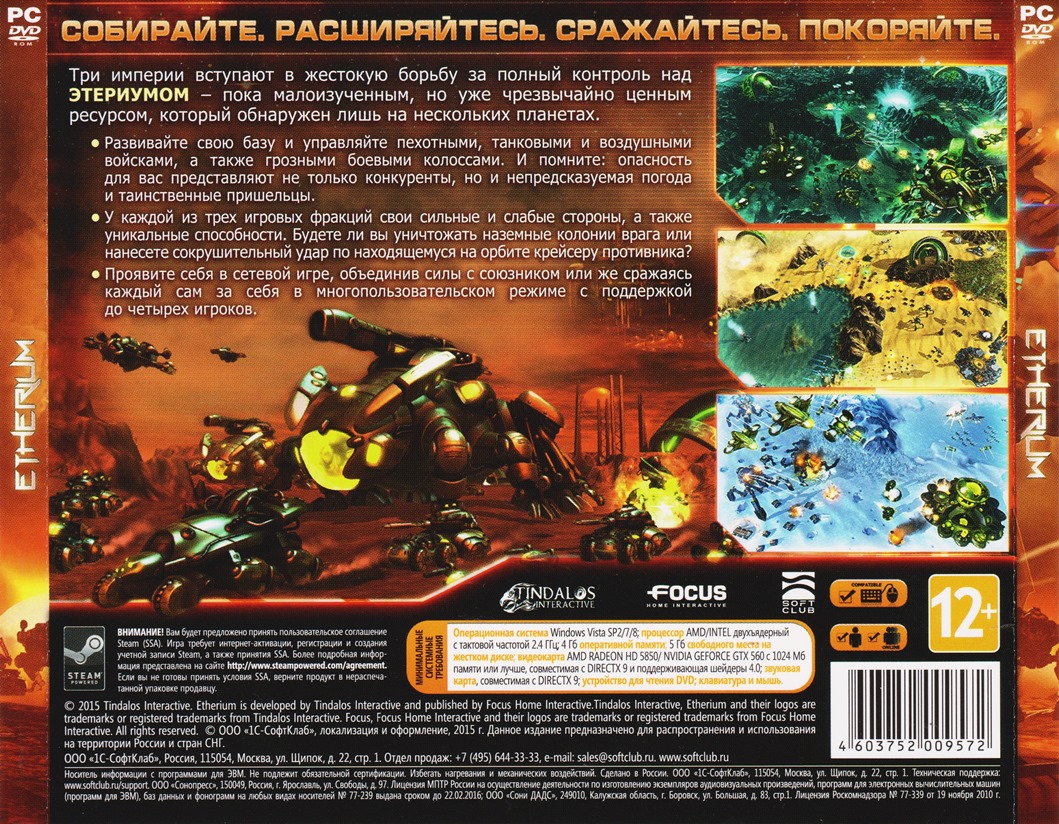 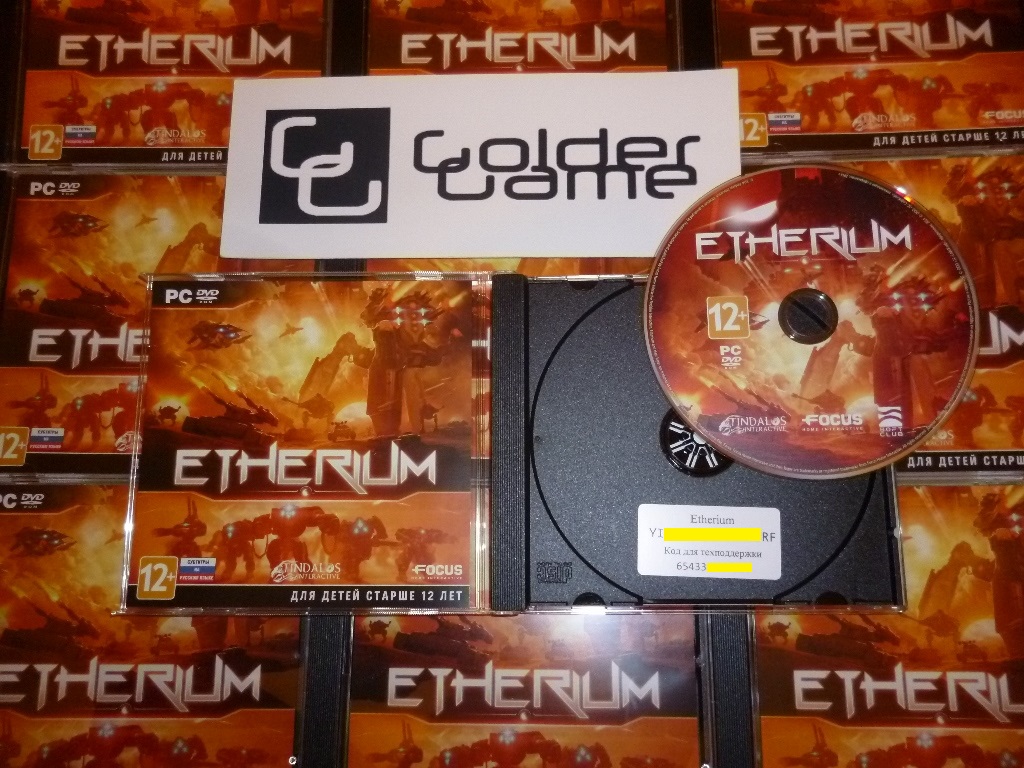 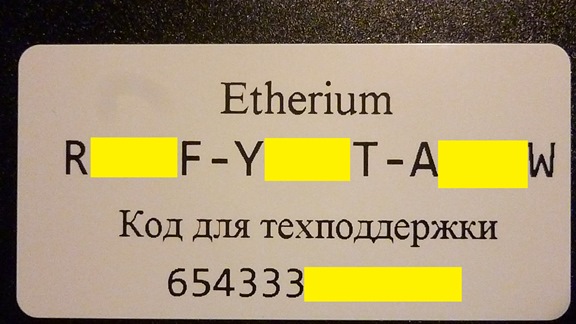 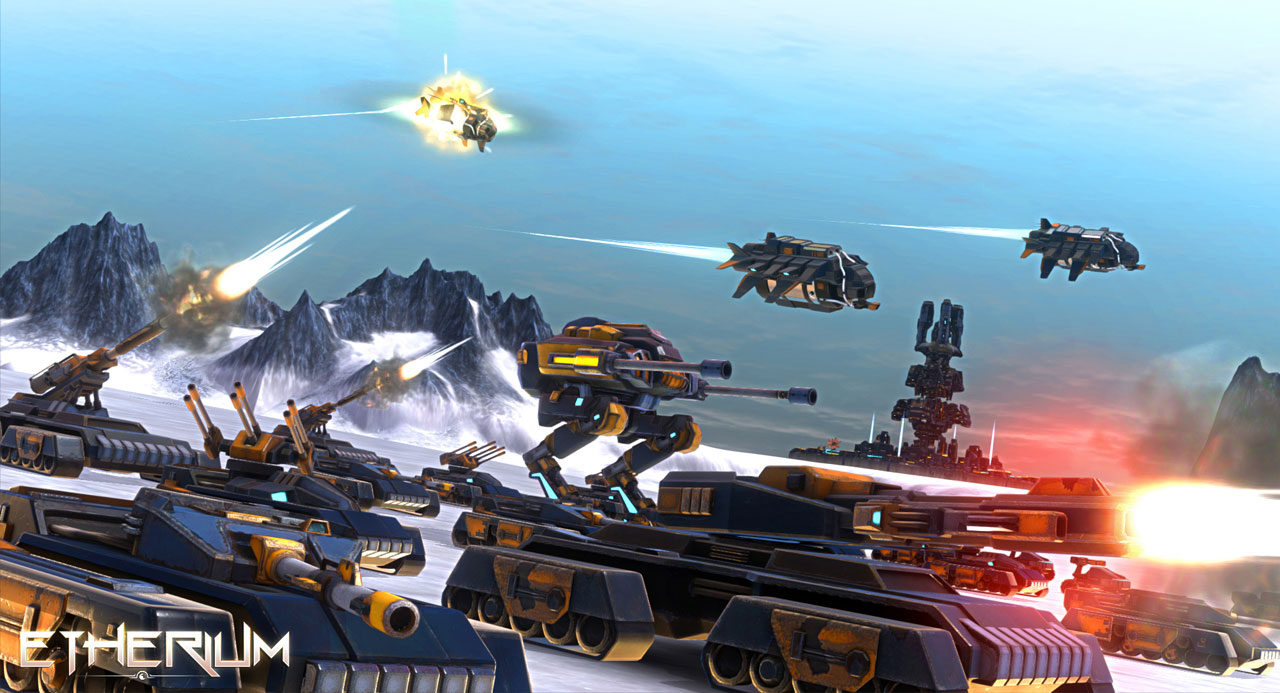 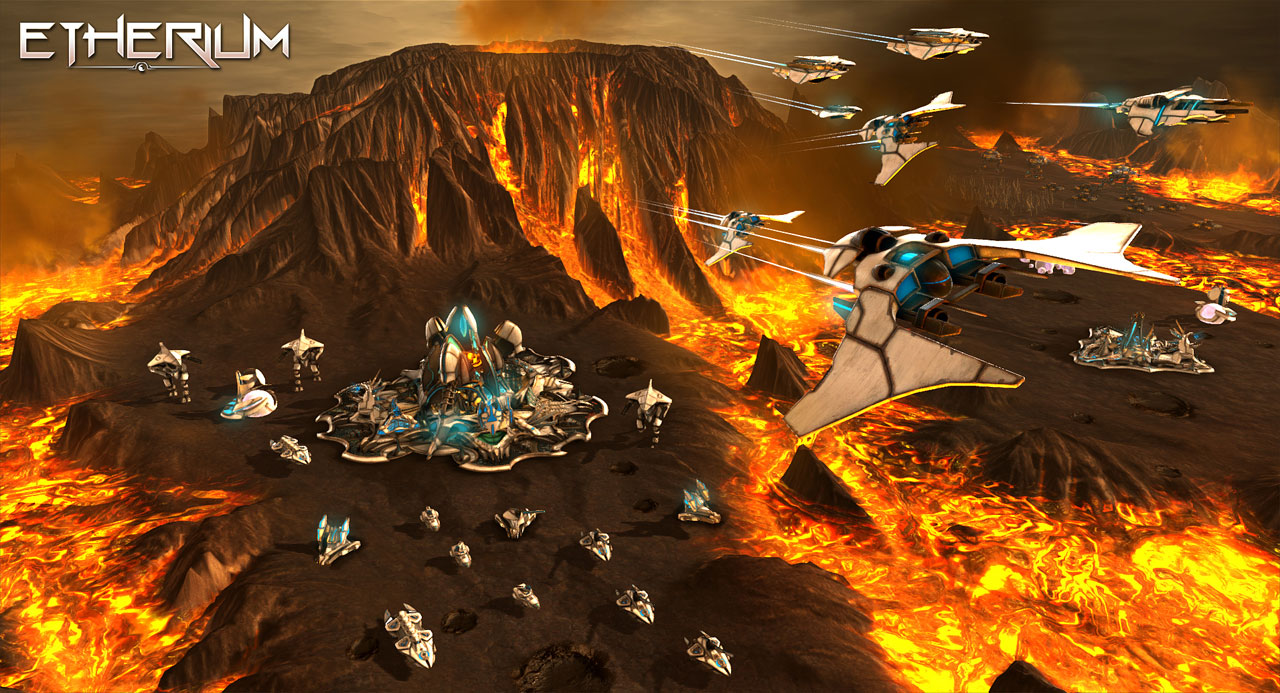 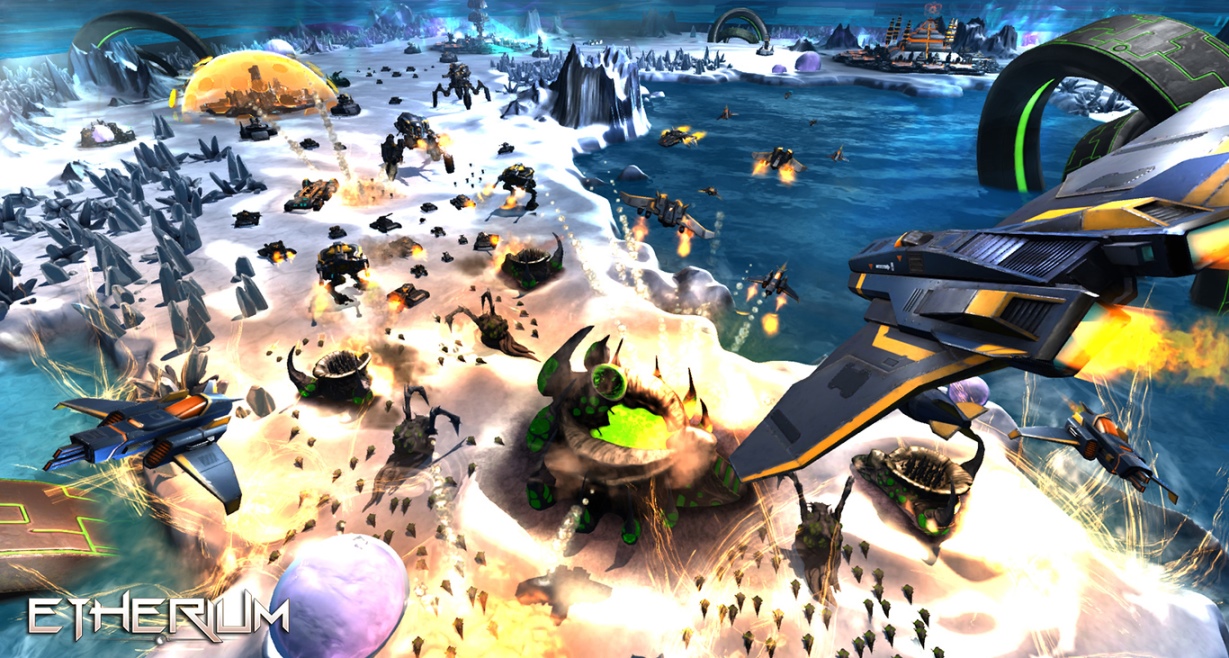 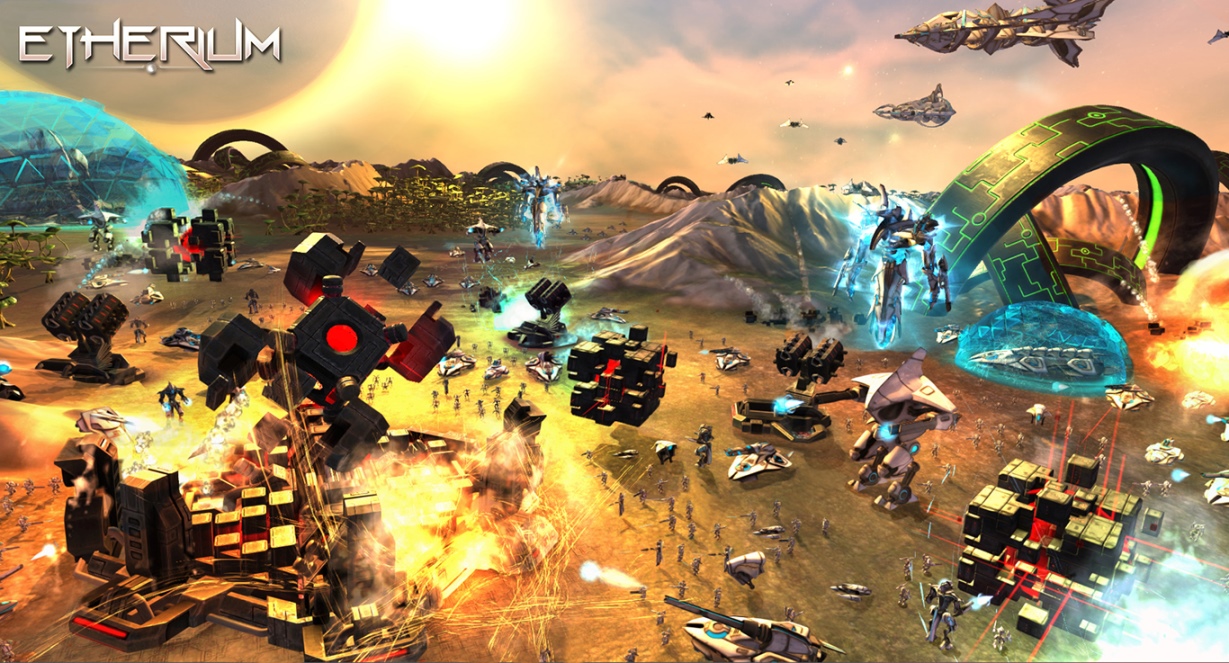 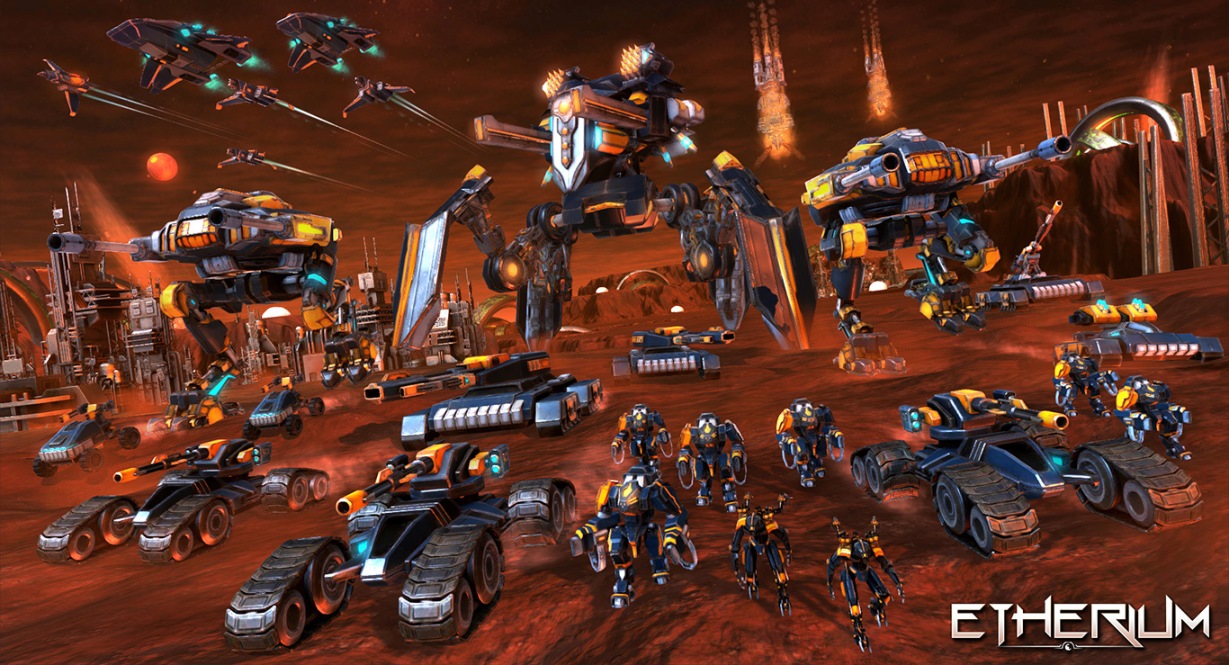 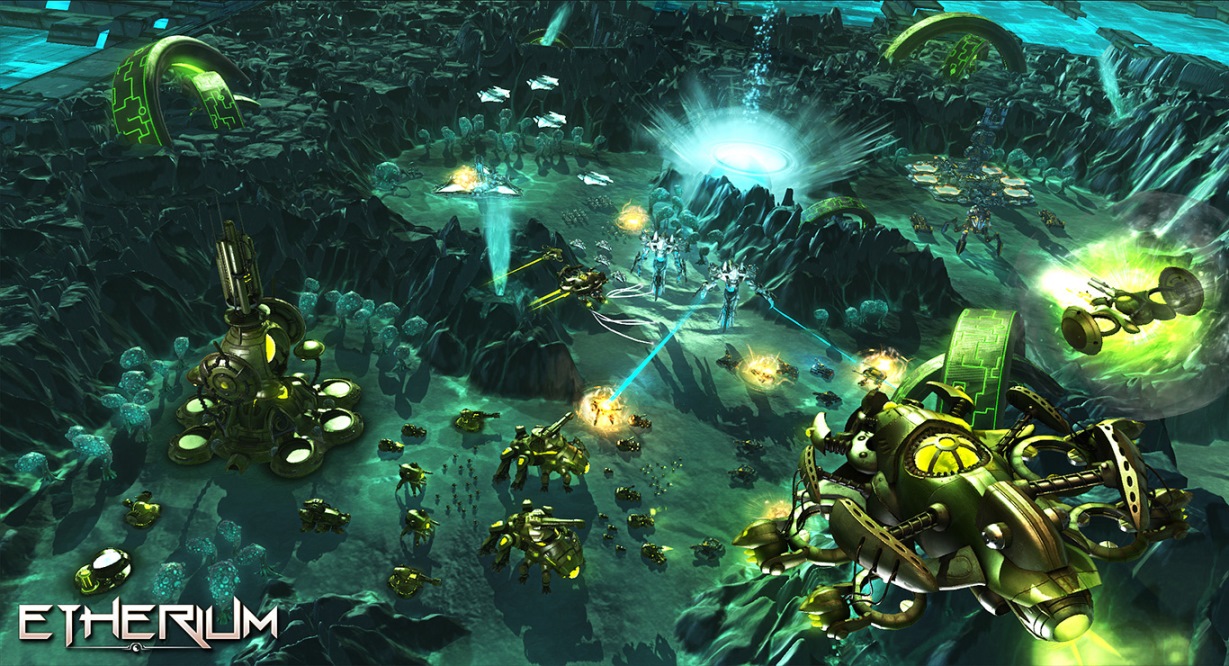 Uploaded: 03.04.2015
Content: P1470910.JPG 29,61 kB
Loyalty discount! If the total amount of your purchases from the seller GolderGame more than:
If you want to know your discount rate, please provide your email:

Paying this product you will get IMAGE license activation key from the game box "Etherium" to activate in the "Steam", from the company "1C-SoftKlab."
Key collection takes place automatically, immediately after the payment.

Etherium - fiction real time strategy game created exclusively for the PC, which embodies the innovative game mechanics and promises to become a new landmark in the development of the genre.

Three Empire entered into a fierce struggle for full control over eteriumom - yet little known, but extremely valuable resource, which is found only on a few planets. Lead one of three factions with different unique characteristics, strengths and weaknesses, technologies, and special abilities.

Non-linear story campaign offers various ways to achieve success. Manage resources, develop the colony and to expand its influence on the map to build military power, before which the opponents did not resist. Grandiose battles flare up between the army, consisting of infantry, tanks, planes and even a giant military colossus. In your power to use scientific research to the development of wood technology. This will give you access to new types of troops and improvements to them, to the additional structure for the development of colonies and allow the use of new special skills.

The most interesting feature Etherium - non-linear single player campaign gives the player complete freedom in the choice of strategy and tactics for success.

• Three games are available for fractions having individual characteristics and special skills, as well as three further fractions, each of which can be your ally or enemy.
• Unique dynamic system changes in weather conditions, which will have a direct impact on the choice of strategy.
• An exciting single player campaign, the events that evolve depending on the decisions you make.
• Multiplayer mode for up to four players.