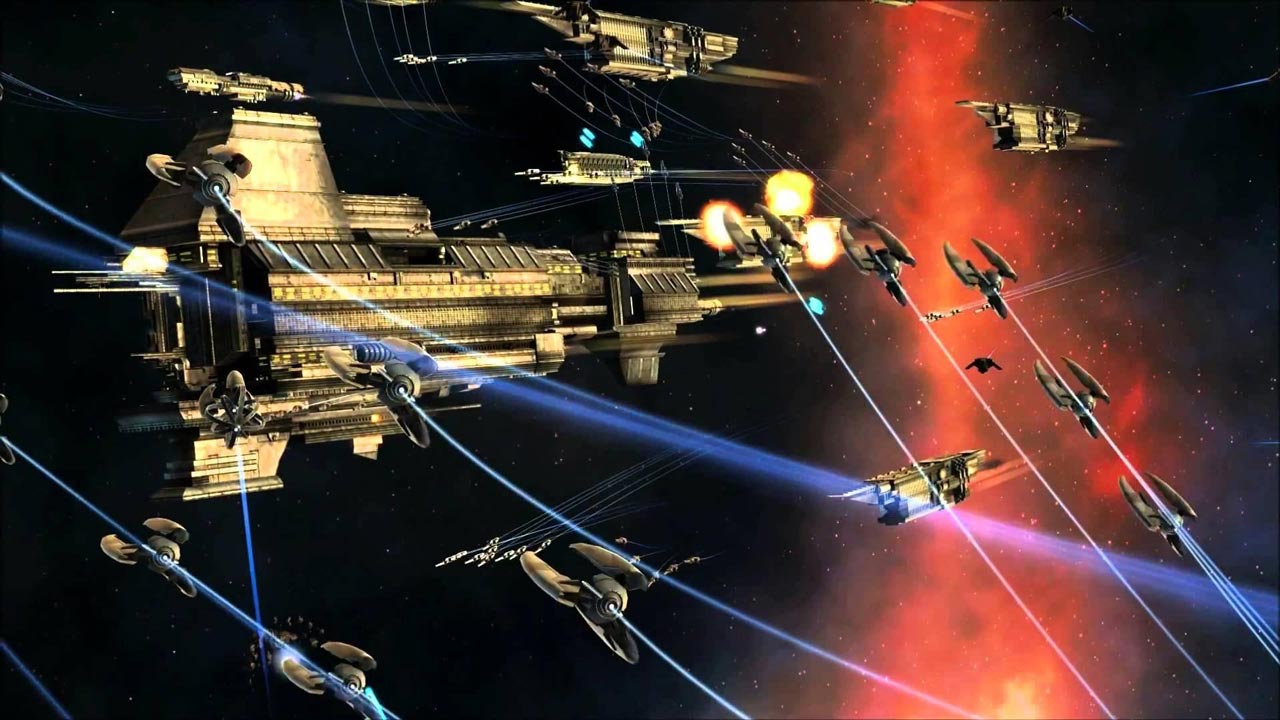 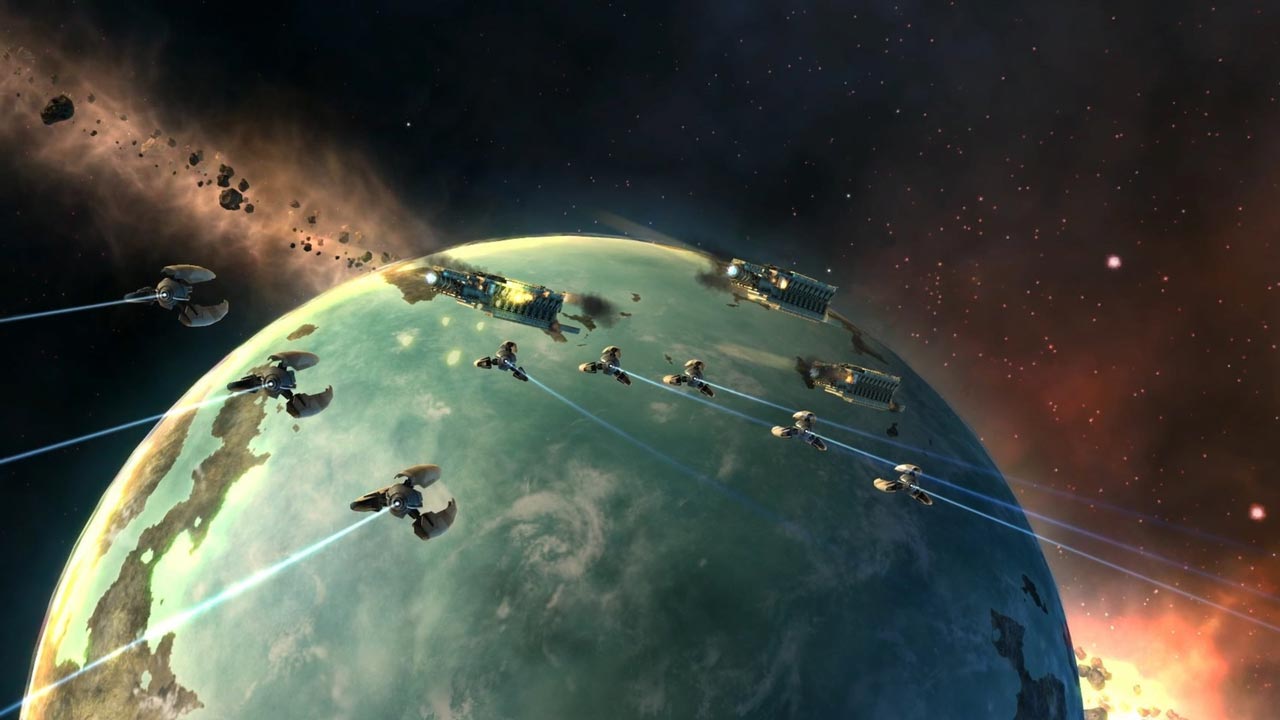 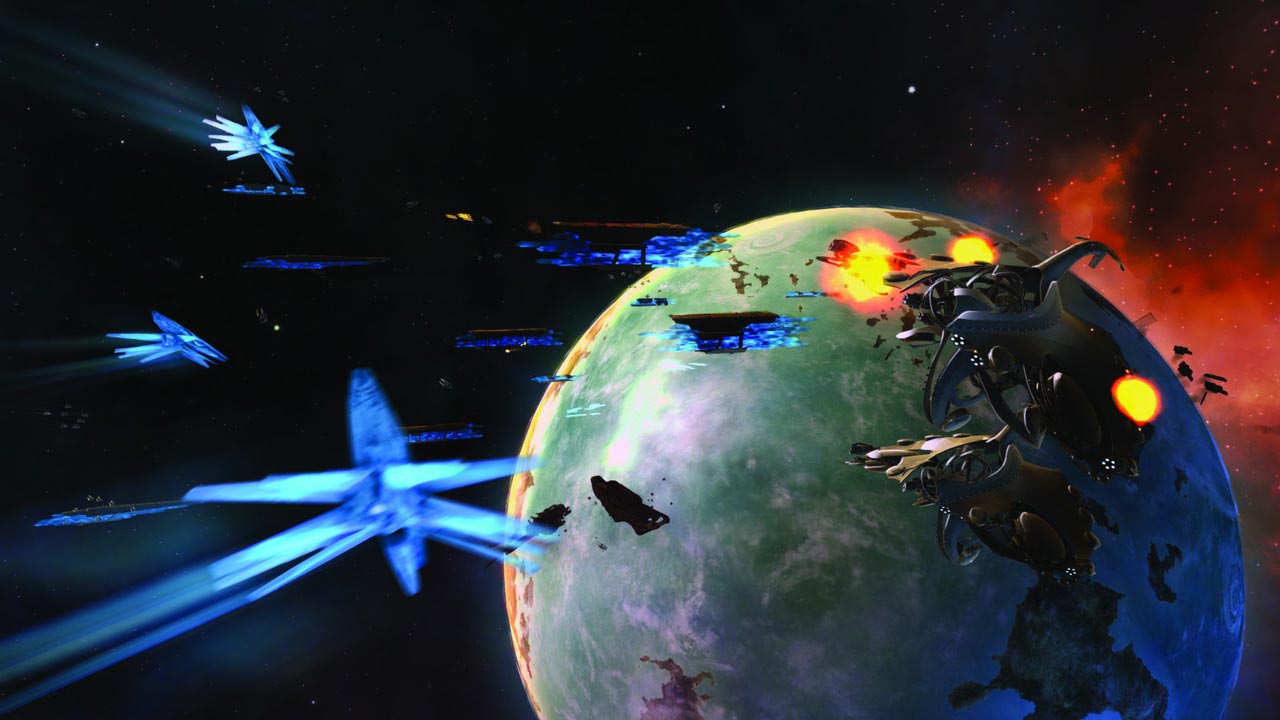 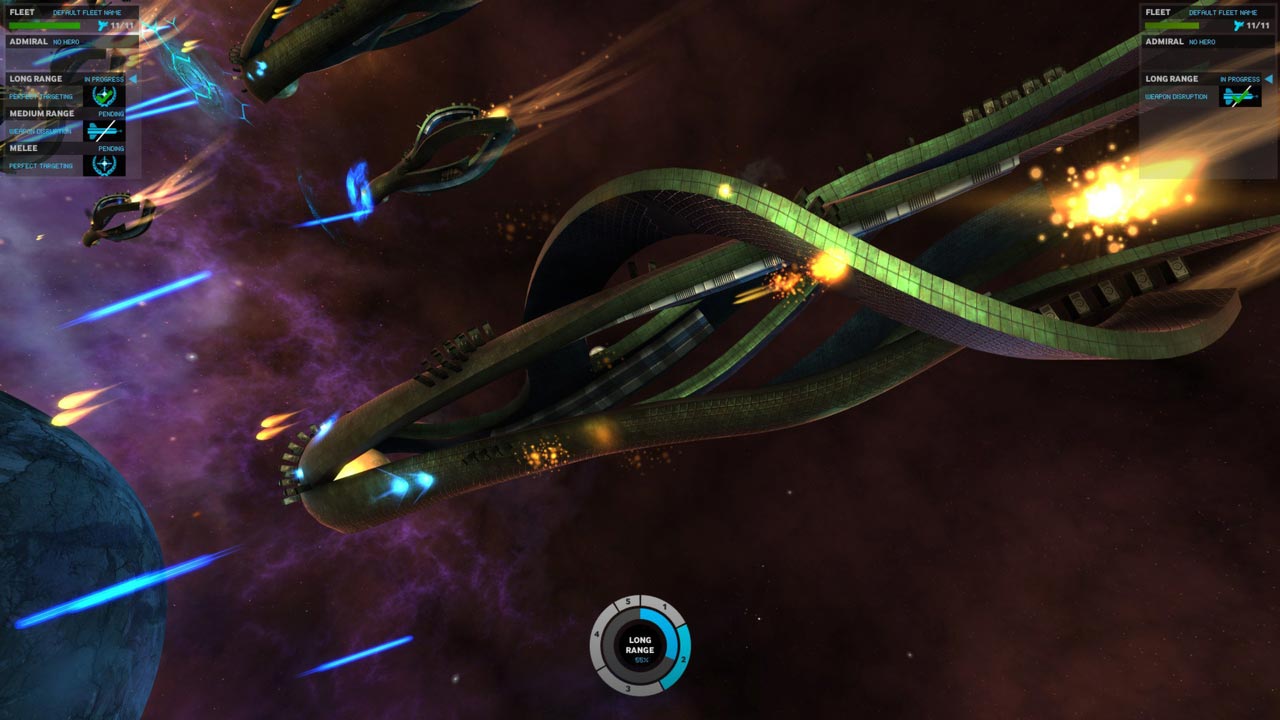 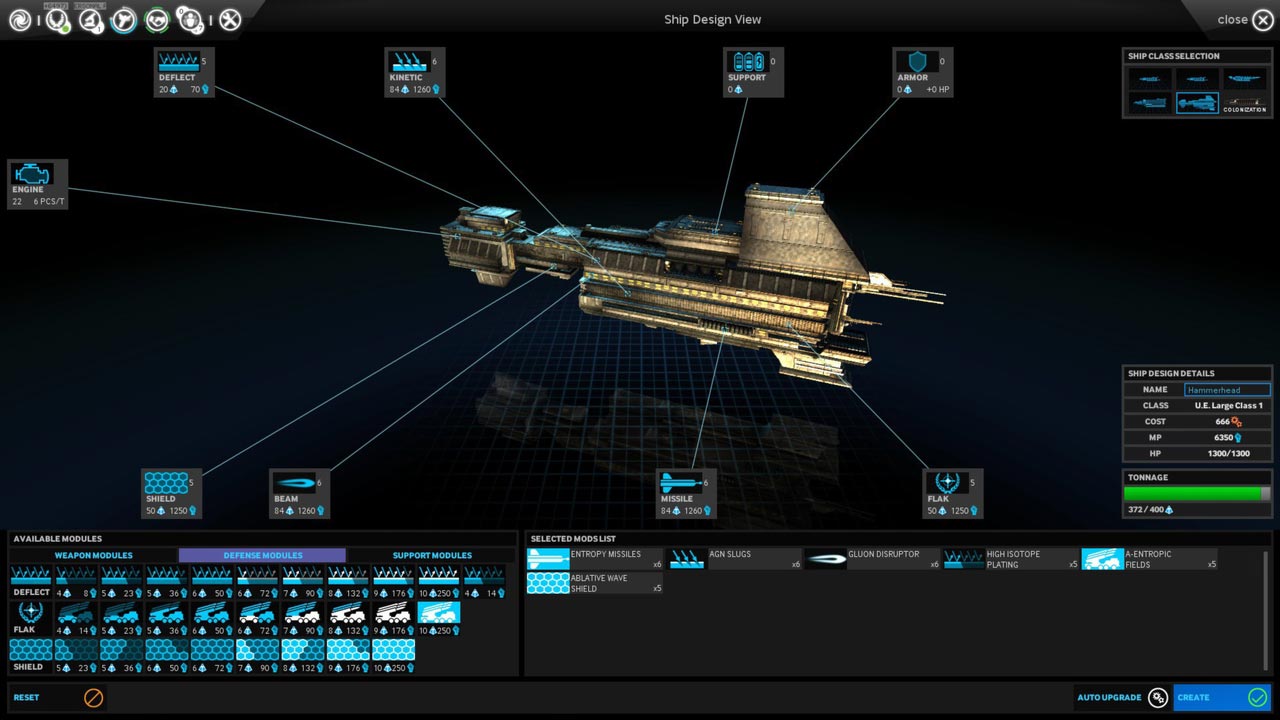 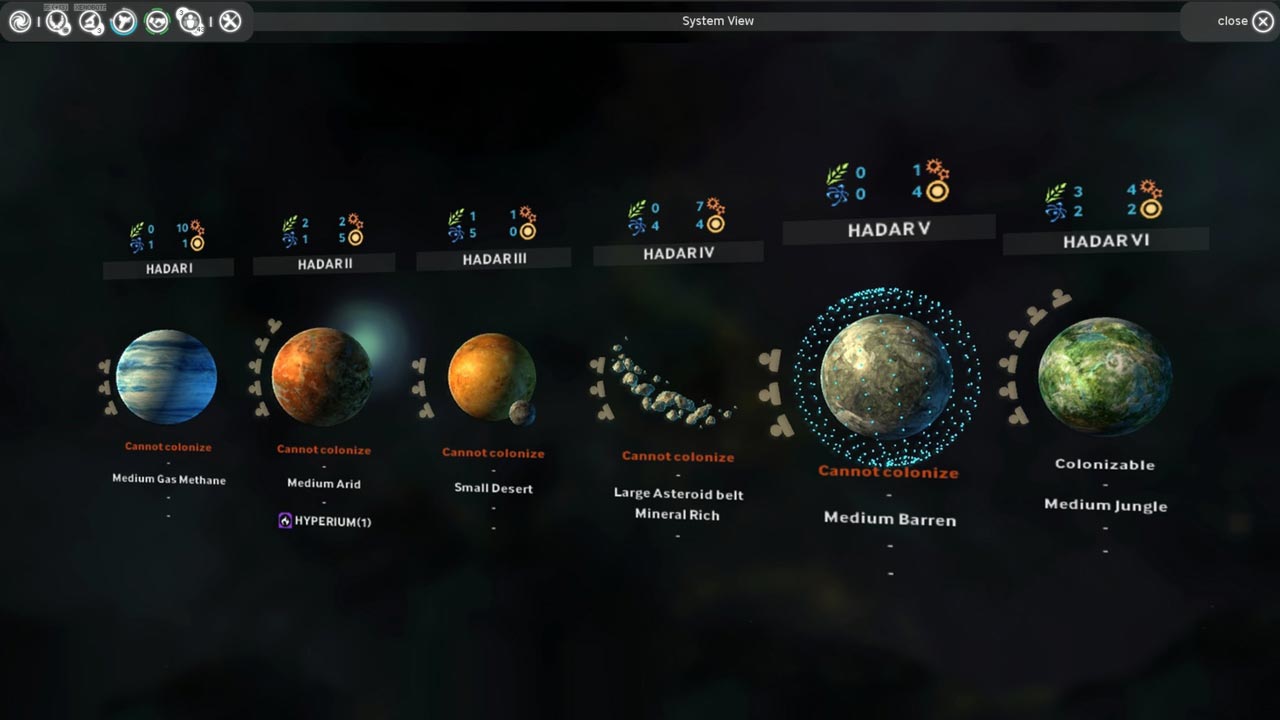 
Endless Space - Emperor Edition
Endless Space - space strategy in mixed time (that is, both step-by-step and in real time). At the heart of the plot is the confrontation of eight civilizations, each of which seeks to seize power over the stars, you will have to control one of them, and lead the nation to victory. In the game there are different ways to become a winner. For example, you can win without engaging in battle - through trade or diplomacy, and you can dig up many, many artifacts of bygone eras, or become the dominant mining faction that controls a huge amount of minerals. You can humiliate the enemy, opening any super technology first, which will allow you to win in the scientific plan, well, you can simply build two or three combat fleets with powerful weapons and go to conquer the galaxy with lasers, missiles, and other means of conveying your arguments to the opponent. Moreover, every road really works, even not for all the powers - some prefer to wage war, some do not fit for it, and some can do this and that, that´s only extremely average ...
• Endless Space is a new step-by-step 4X strategy game in space that is being developed in the studio of Amplitude Studios, with very beautiful graphics and interface and cinematic battles in space that occur in a brutal and fascinating universe
• 8 playable races in Endless Space, each of which with a unique history, design and gameplay
• You can create your own race and choose its characteristic features and image, which, together with the generation of new galactic maps, can create a unique gameplay and interaction experience every time you start a new game
• Different winning conditions: Space, Science, Population, Military power, Building, King of the hill, Best score