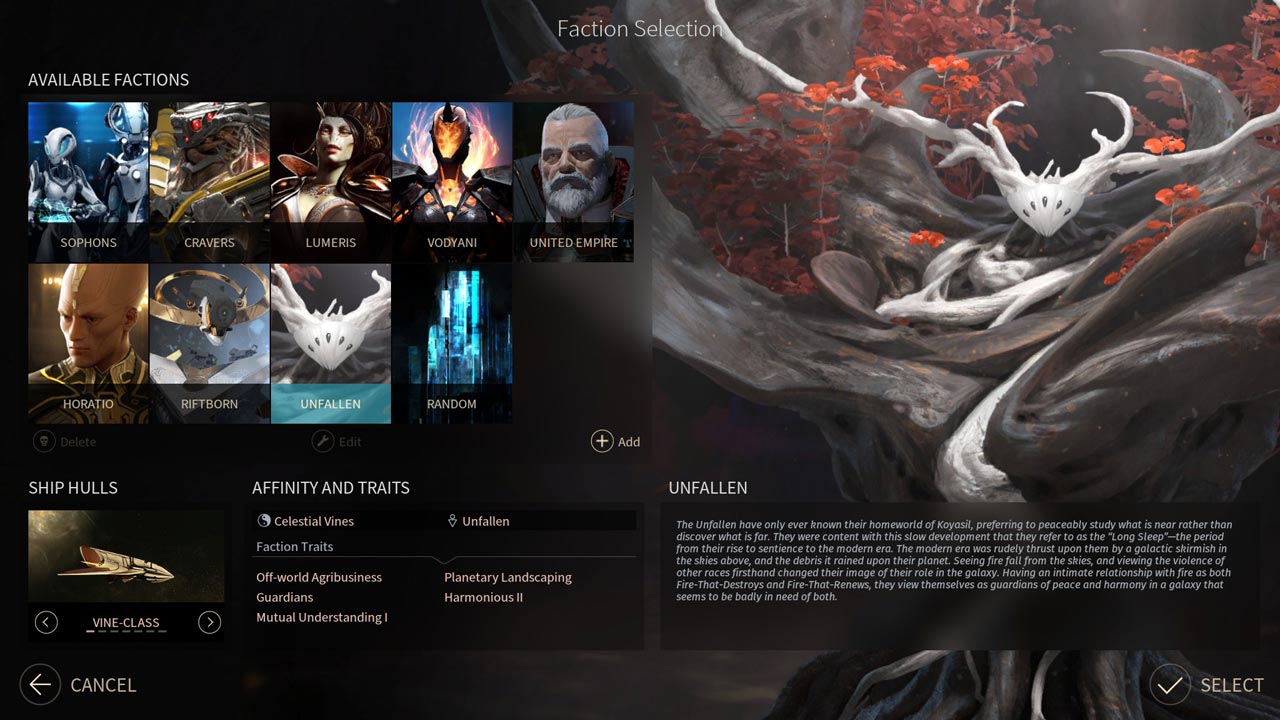 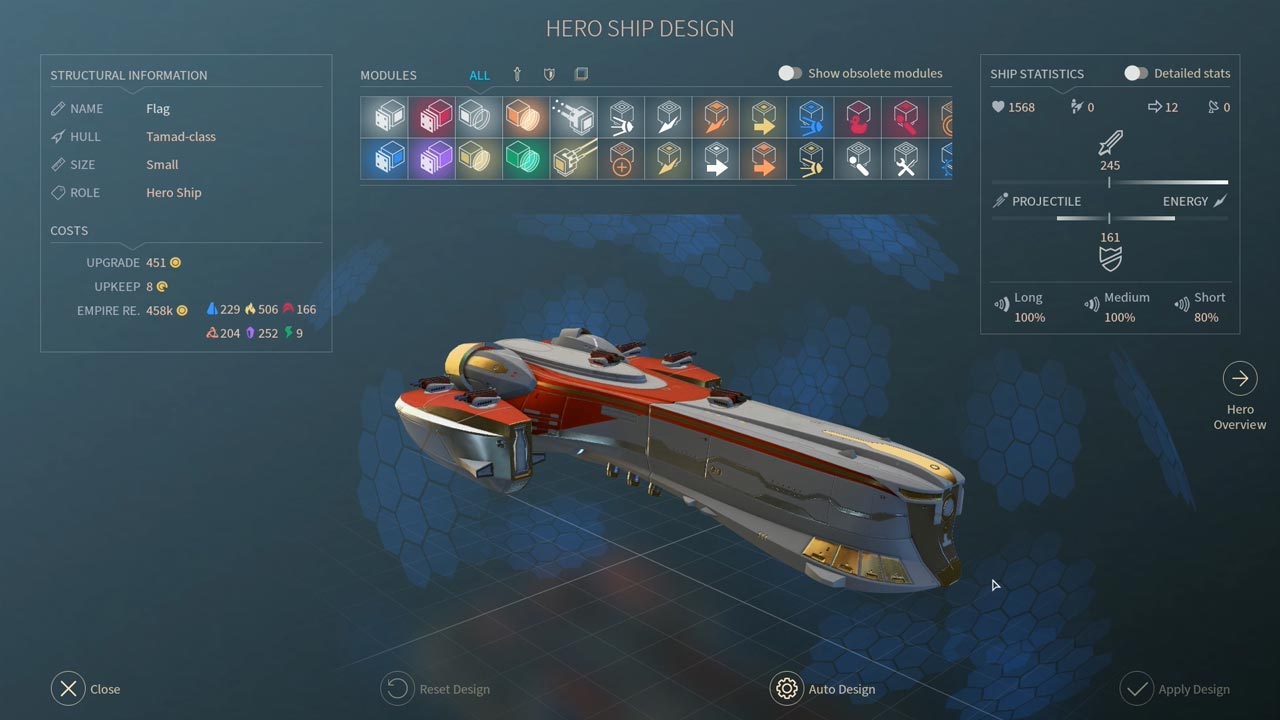 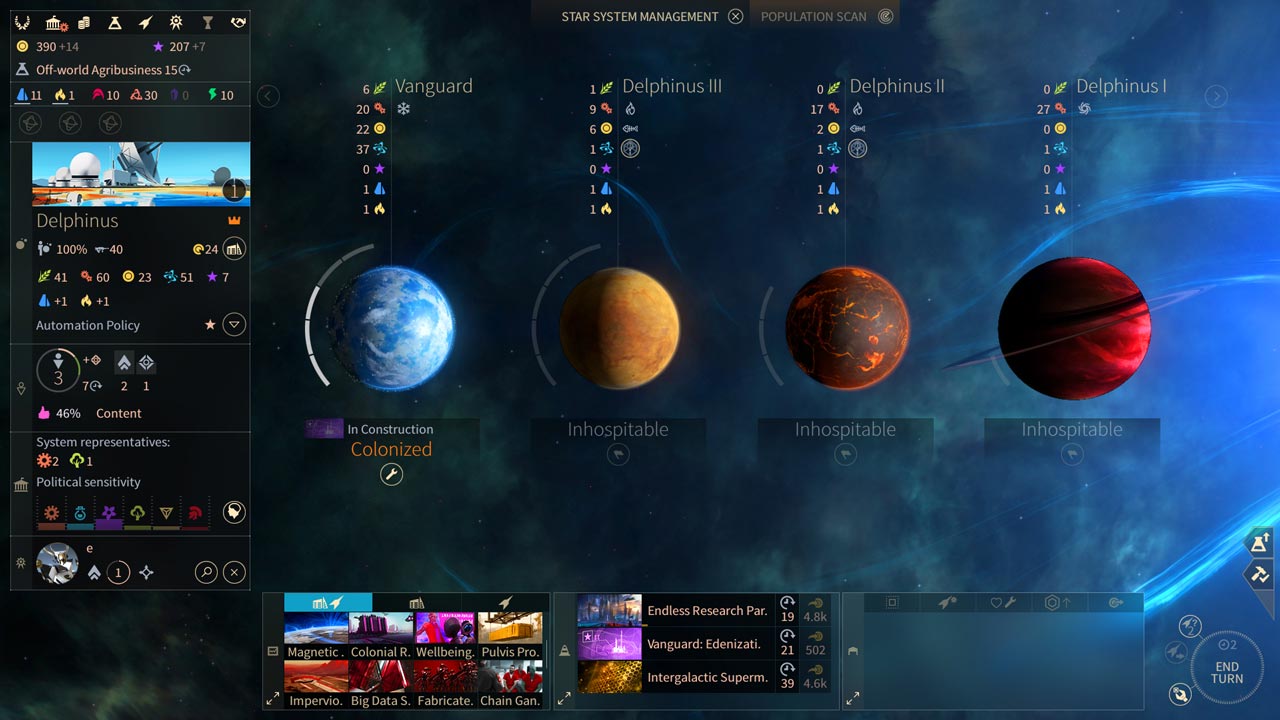 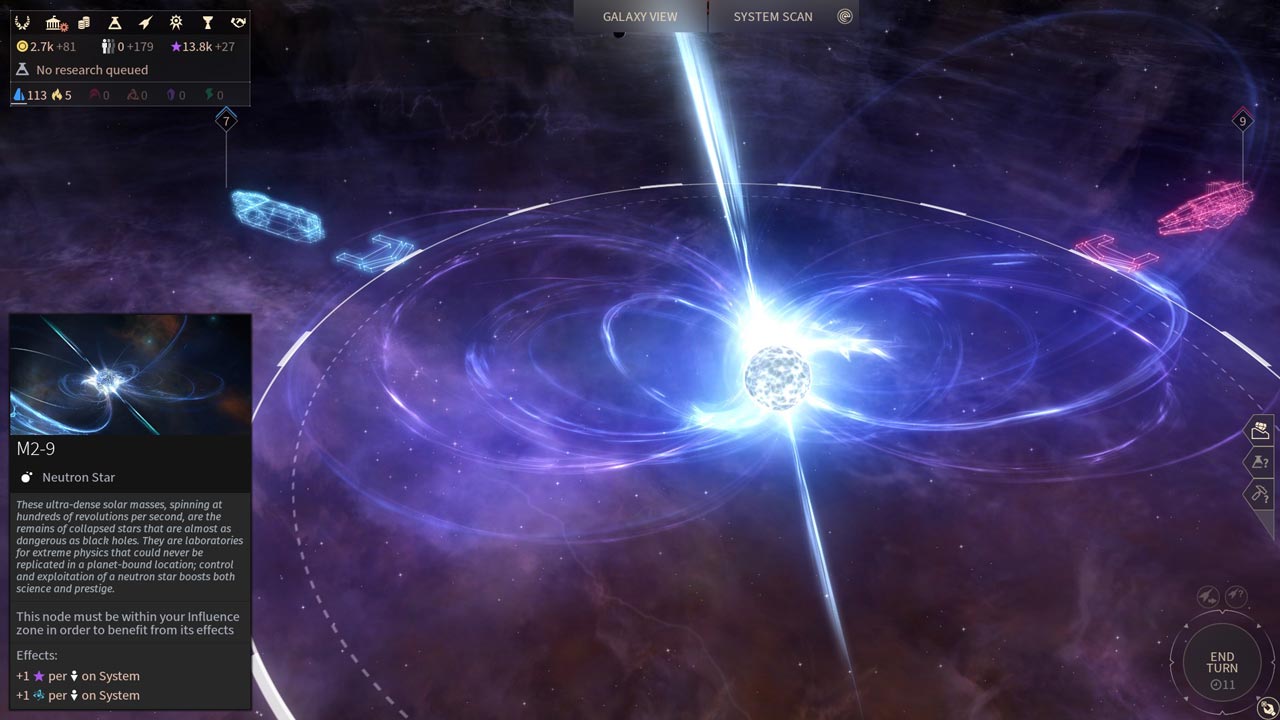 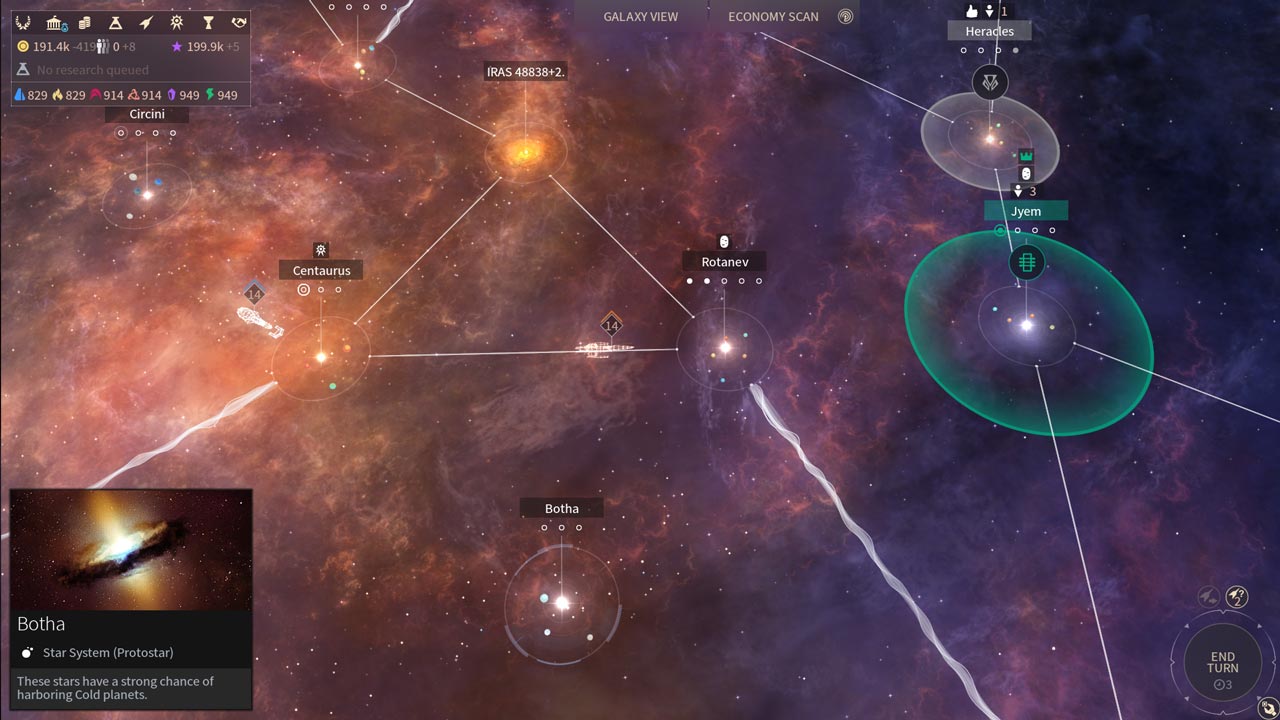 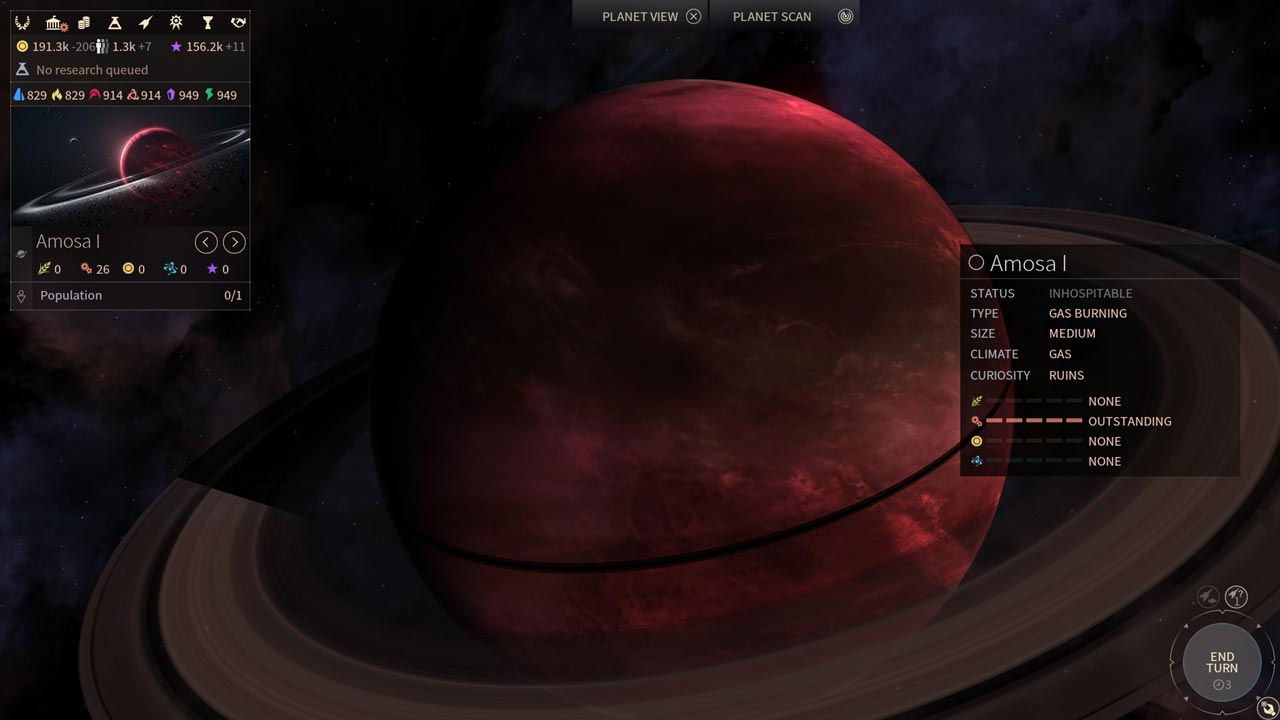 ========================================
In Endless Space 2 you have to become the ruler of an entire civilization and lead it to the distant cold depths of space. Explore mysterious star systems, uncover the secrets of ancient races, learn technologies of unimaginable power and, of course, new life forms. Declare war on them or make peace - it´s up to you. The game´s plot takes place in a galaxy once inhabited by the Eternals race, which disappeared billions of years ago. All that remains of them are mystical ruins, powerful artifacts and a mysterious, magical substance - Dust.

• Explore the universe of the Eternals - we have completely redesigned the Galaxy Generator and now you have access to unique star systems and phenomena, various types of planets, strategic resources and luxury resources, the secrets of Dust and new life forms, as well as many strange space anomalies
• Expand your empire towards the unknown - gain control over new systems, erecting outposts in them, and turn your planets into fearsome star fortresses or fabulous utopias full of extraordinary wonders. Train your heroes. These admirals, governors and powerful senators will lead the population of your empire and will do everything for your galactic civilization to flourish
• Seize every opportunity - accumulate Dust, luxury and strategic resources that can be traded in the marketplace, discover amazing new technologies and stay one step ahead of your competitors with trading corporations and a subtle diplomatic approach
• Destroy resistance - design ships, build fleets, carefully choose battle tactics and defeat seven opponents at once in exciting online battles. Watch epic battles in space in real time and improve your strategy for better results in future battles
• Take part in the galactic saga - discover the history of every civilization, from the Sophons with their frantic artificial intelligence to the Lumeris, whose traditional families faced an ambitious young upstart. Find out where the Death Eaters came from - the deadly creation of the Eternals. Learn more about the Heretic, a mysterious and powerful hero pursued by Vodyani ... The galaxy will belong to the one who controls Dust and learns all its secrets ... but were the Eternals alone in this galaxy? Where did Dust come from? Are the rumors about a secret organization calling itself the Academy true?