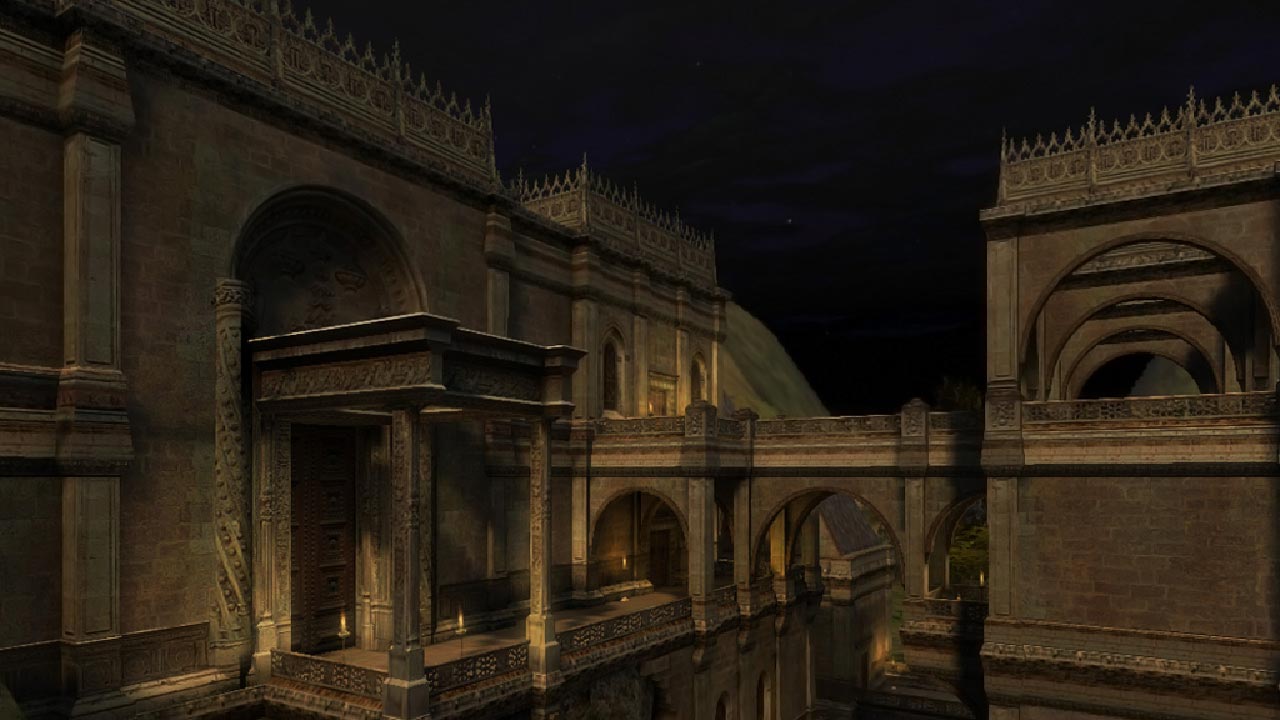 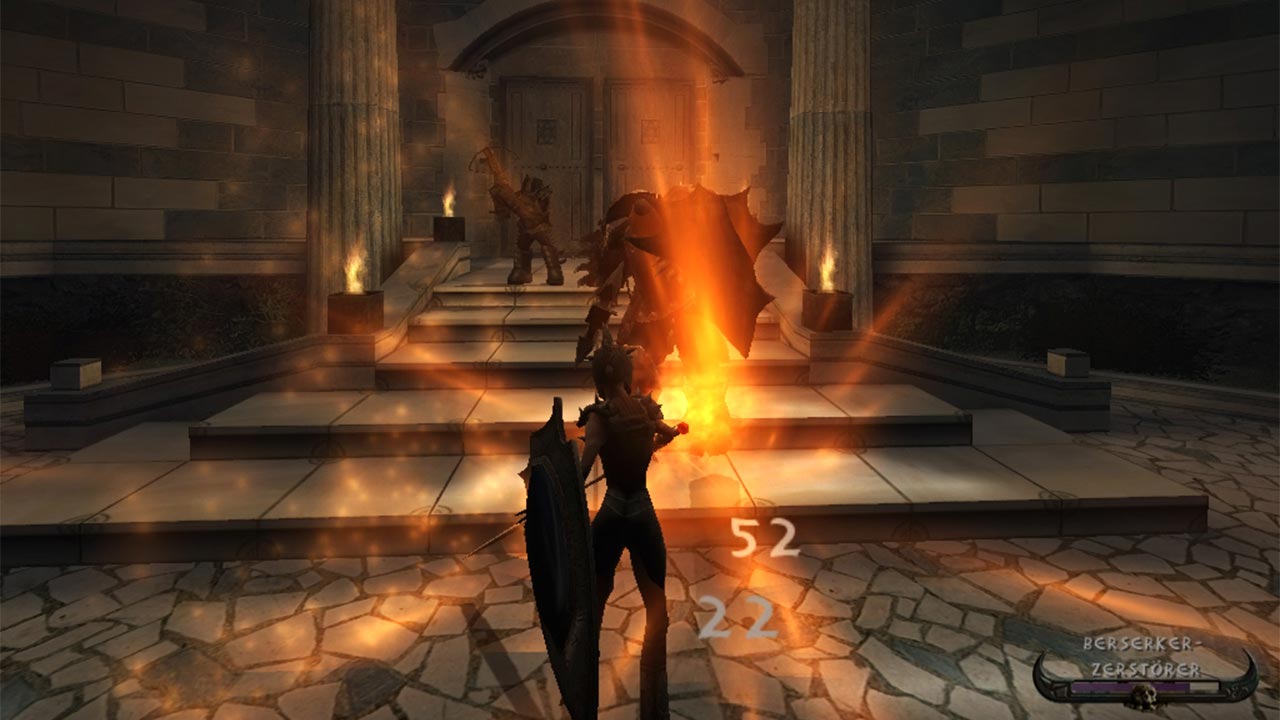 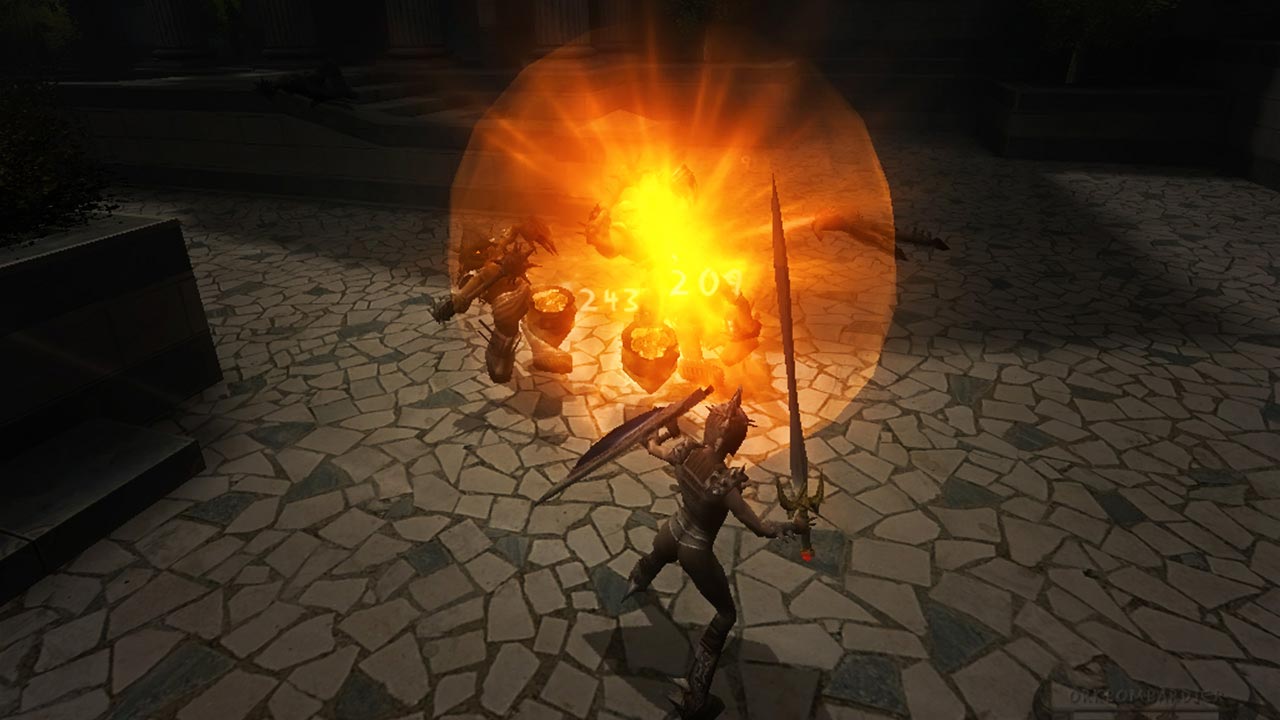 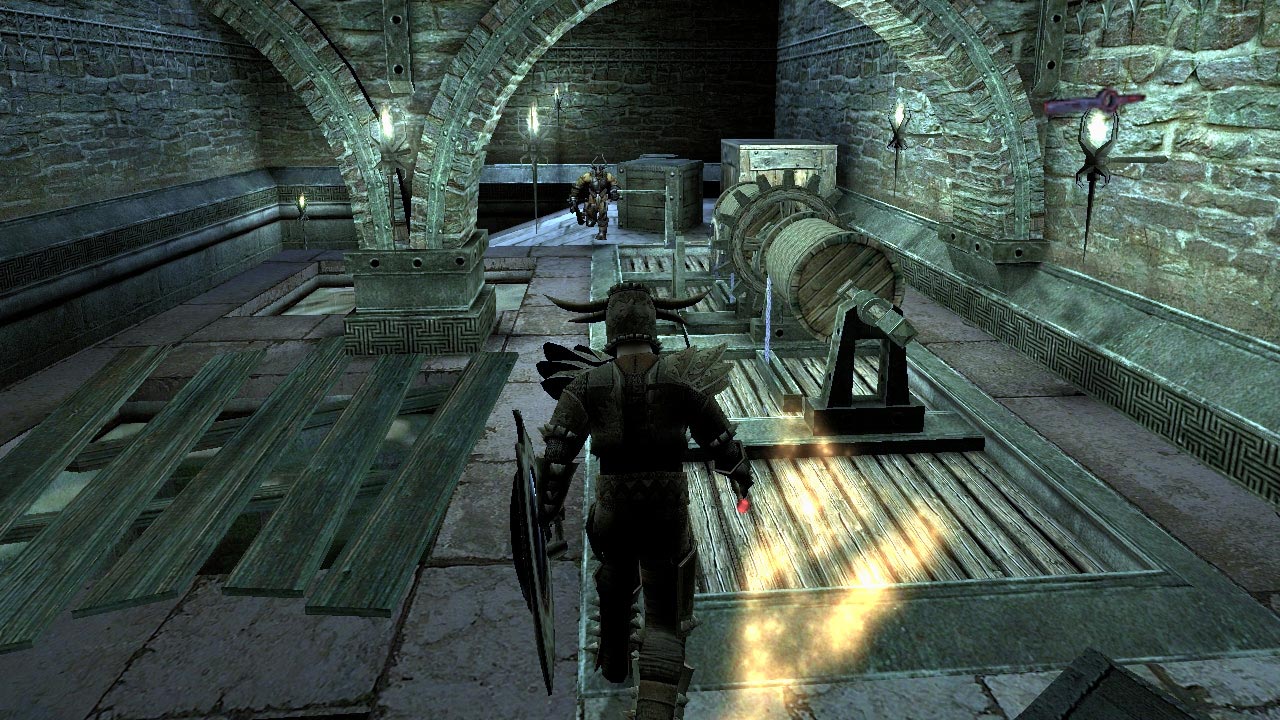 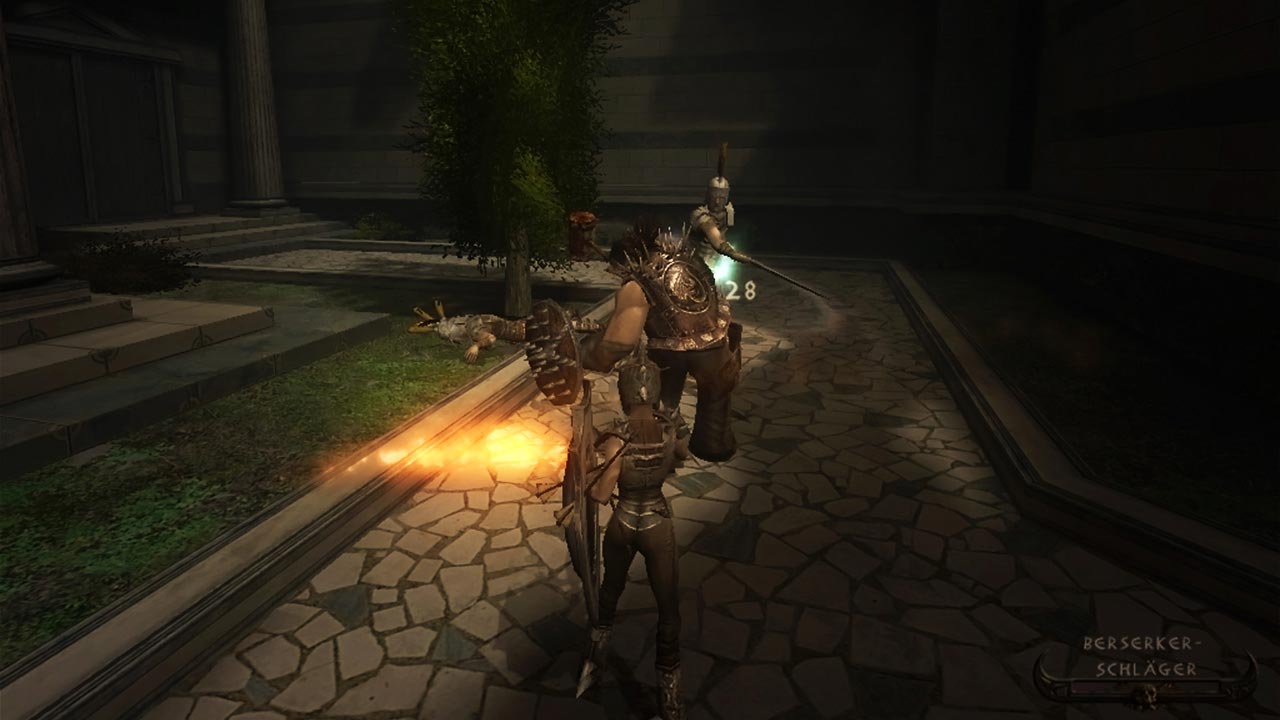 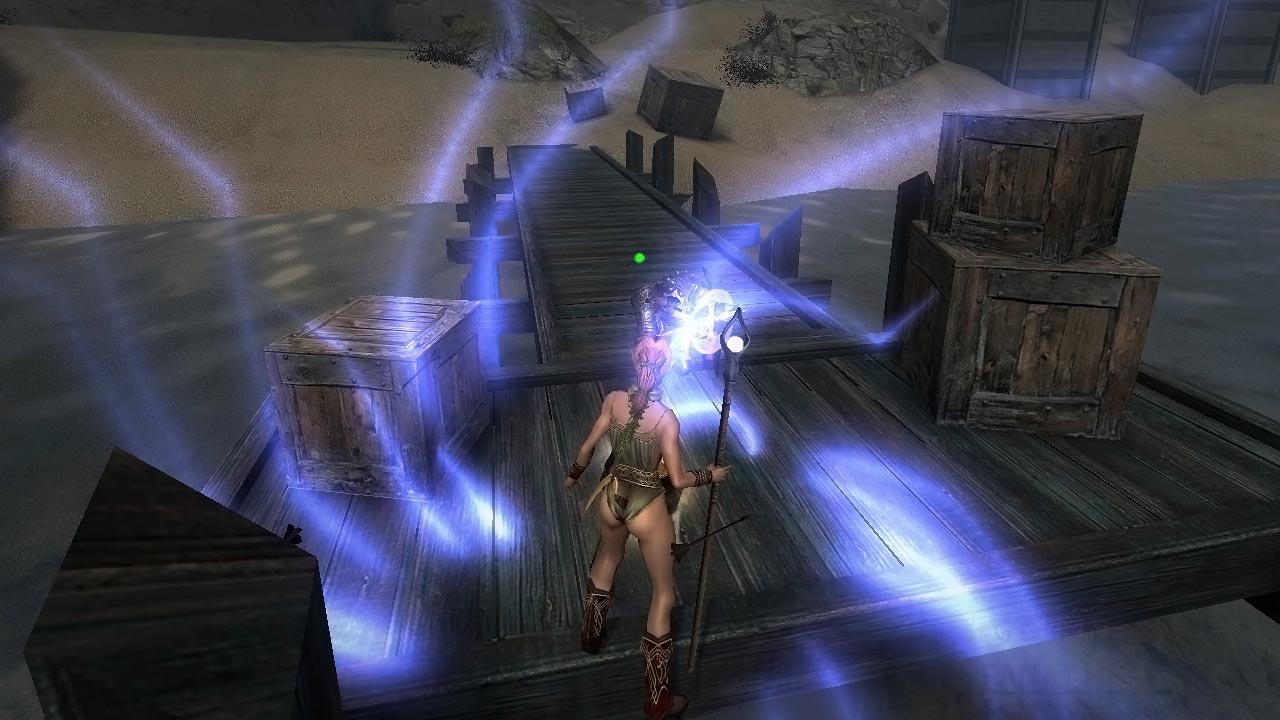 =======================================
Ancient, like the Darkness itself, the demon awoke from eternal oblivion and drew the burning eyes of hate into the lands where the bright magic reigns. He strode swiftly in the direction of his gaze to seize an inexhaustible source of strength. Only one white magician could stop the enemy, breaking the abyss under his feet. This gulf isolated a civilized enclave from a ruthless outside world. Many thousands of years have passed since that time. Today, the failure dragged on and the war of Light against the Darkness begins. Whose side are you on?

• 2 campaigns on the side of Good and Evil.
• Dynamic and effective combat system.
• Characters of 12 classes to choose from (4 additional).
• 5 brutal bosses.
• Mountains of weapons, armor, magic items.
• 27 magnificent levels and 6 mini-games.