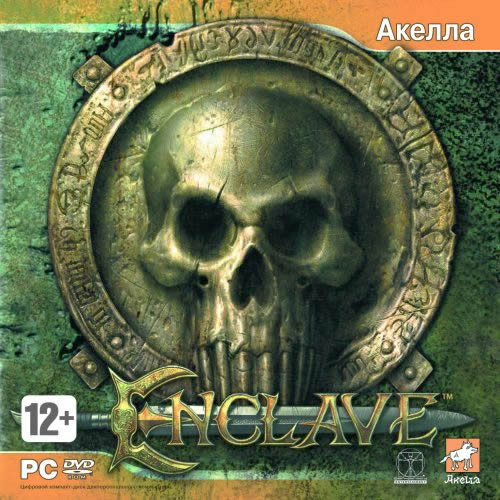 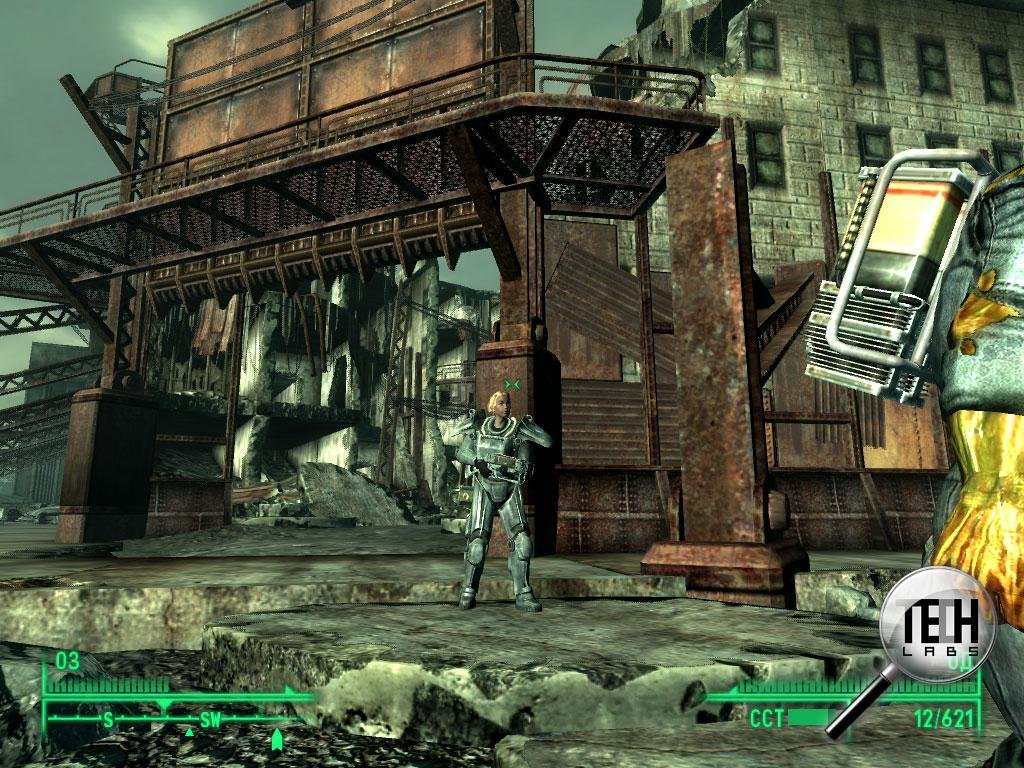 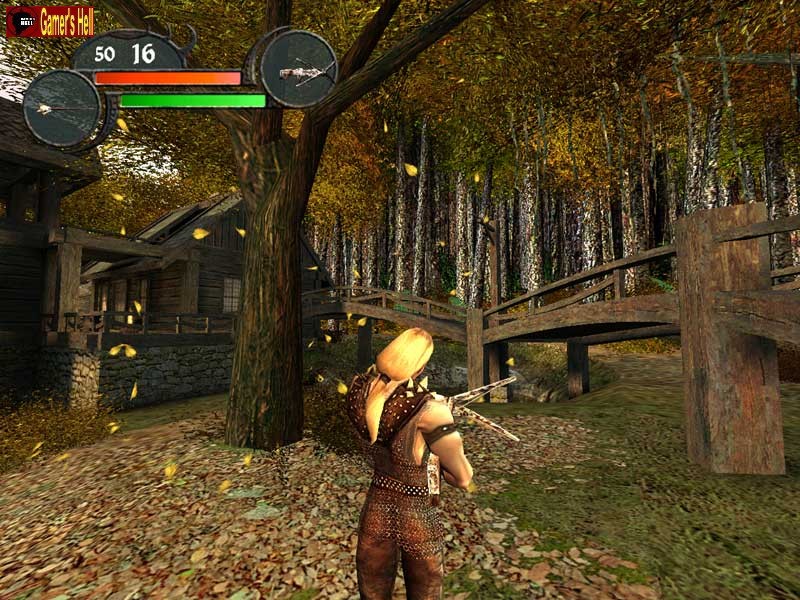 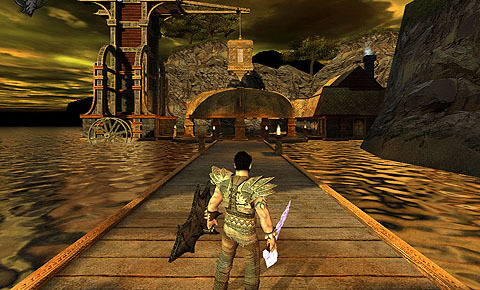 dragwor information about the seller and his items
offlineAsk a question

Enclave - action with RPG elements released in 2003 by Starbreeze Studios, the developers of games PayDay 2, Syndicate, Brothers: A Tale of Two Sons, «The Chronicles of Riddick: Escape from Butcher Bay." The game was released on the Xbox and PC platforms.

At the beginning of a new game, you can select the events will develop on any subject. Available 2 campaign for the Light and the Darkness. As you progress through the player gets new characters.

After payment you will receive a key to activate the game on Steam.

What you need to start playing:
1. You need to download and install Steam http://steampowered.com/about (if not already installed);
2. Register a new Steam account or log into an existing one;
3. In the upper window of the menu item, open the Steam Games -> "Activate via Steam».
4. Enter the activation key -> more - game is activated.
5. After the activation key is displayed in the game list, games library, here you will be able to download it / install, and then start playing.