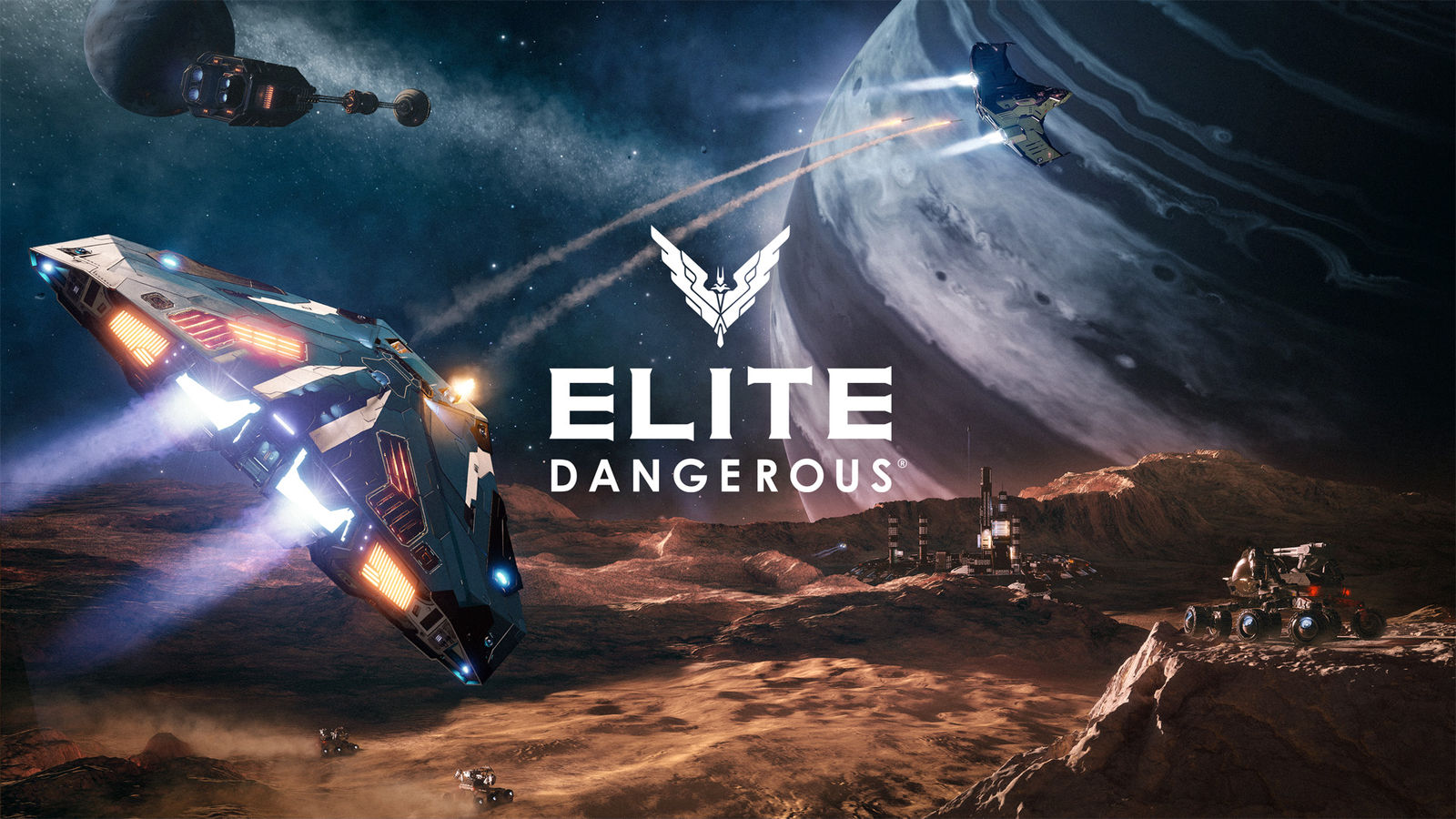 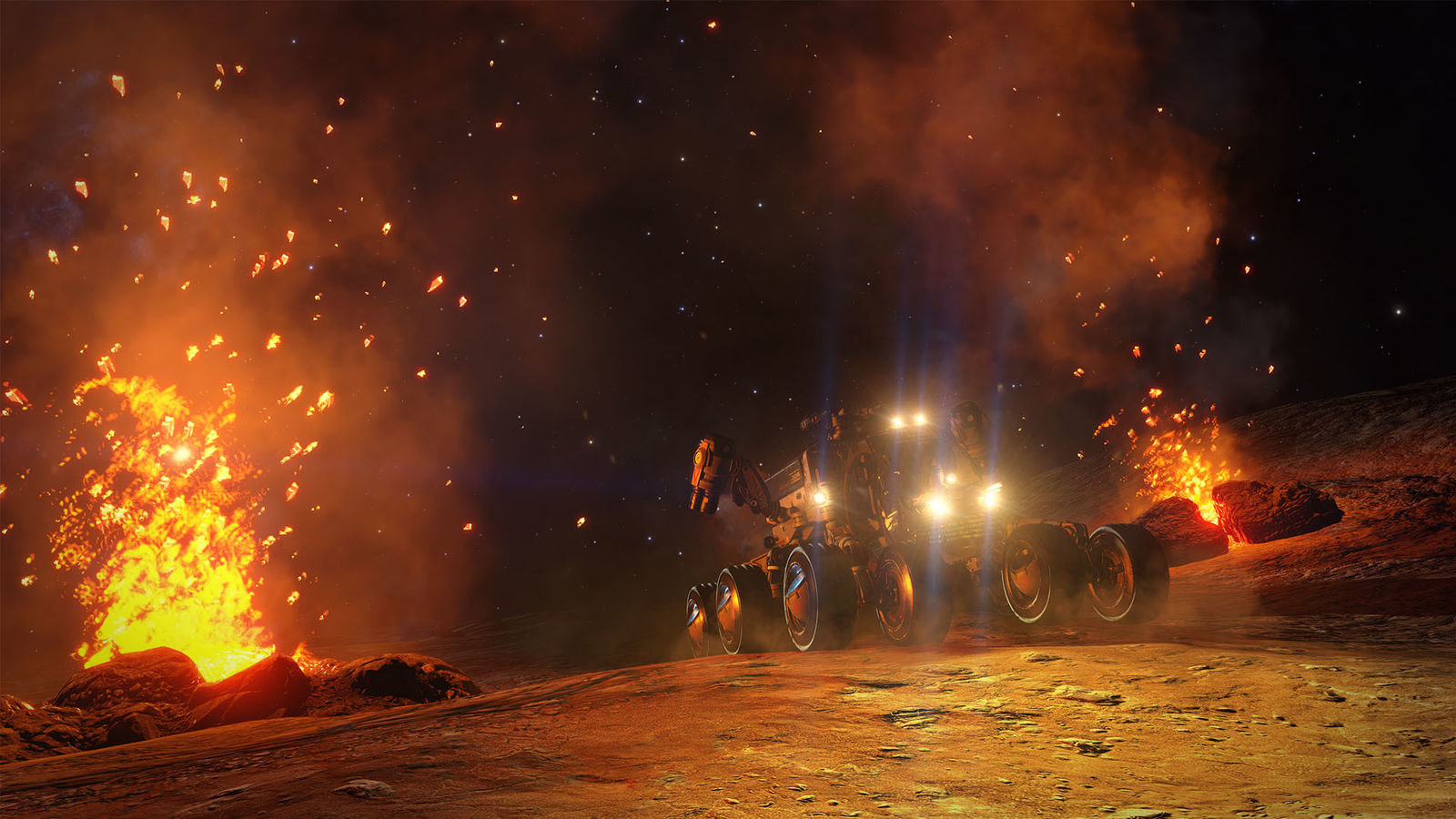 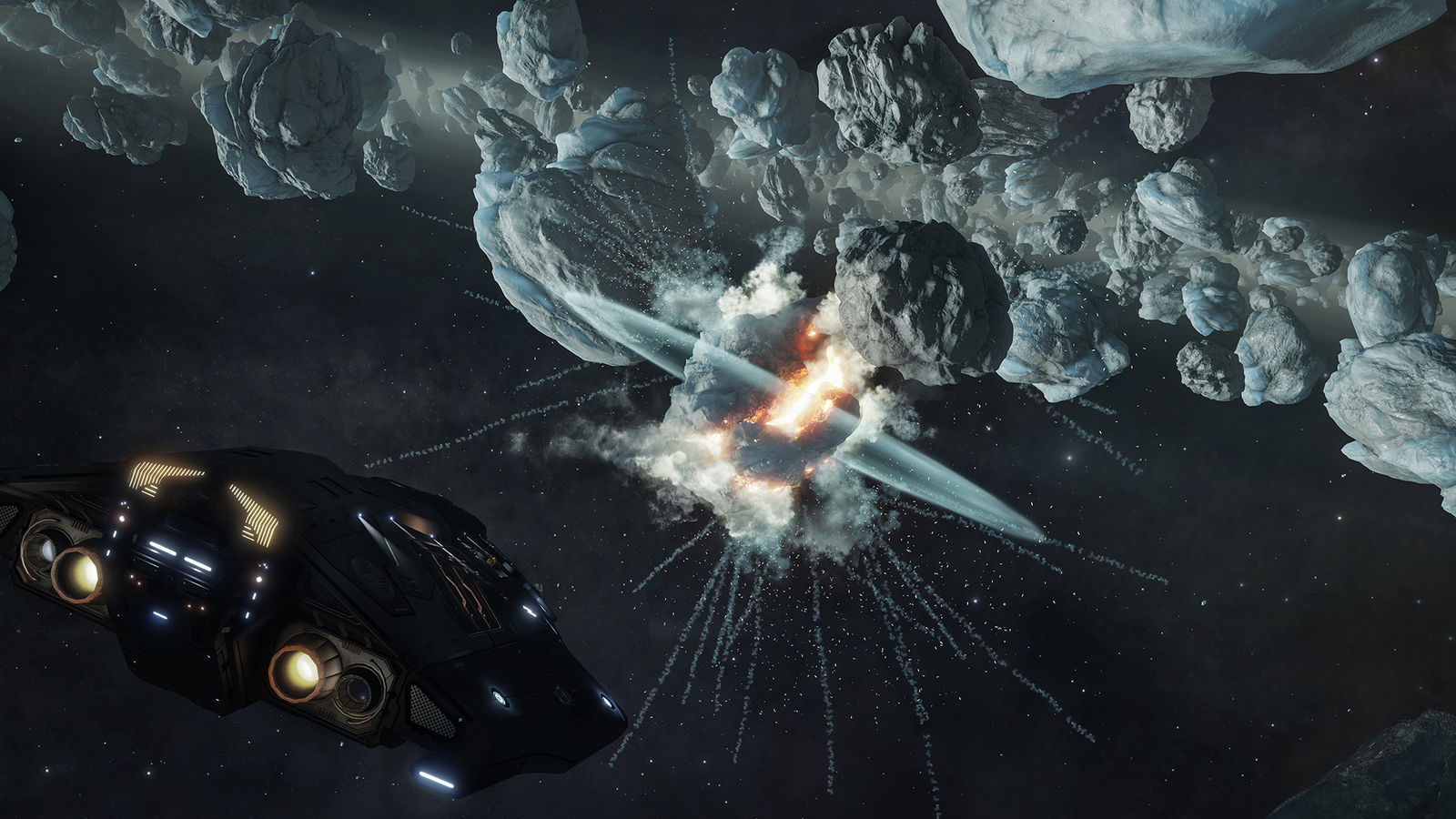 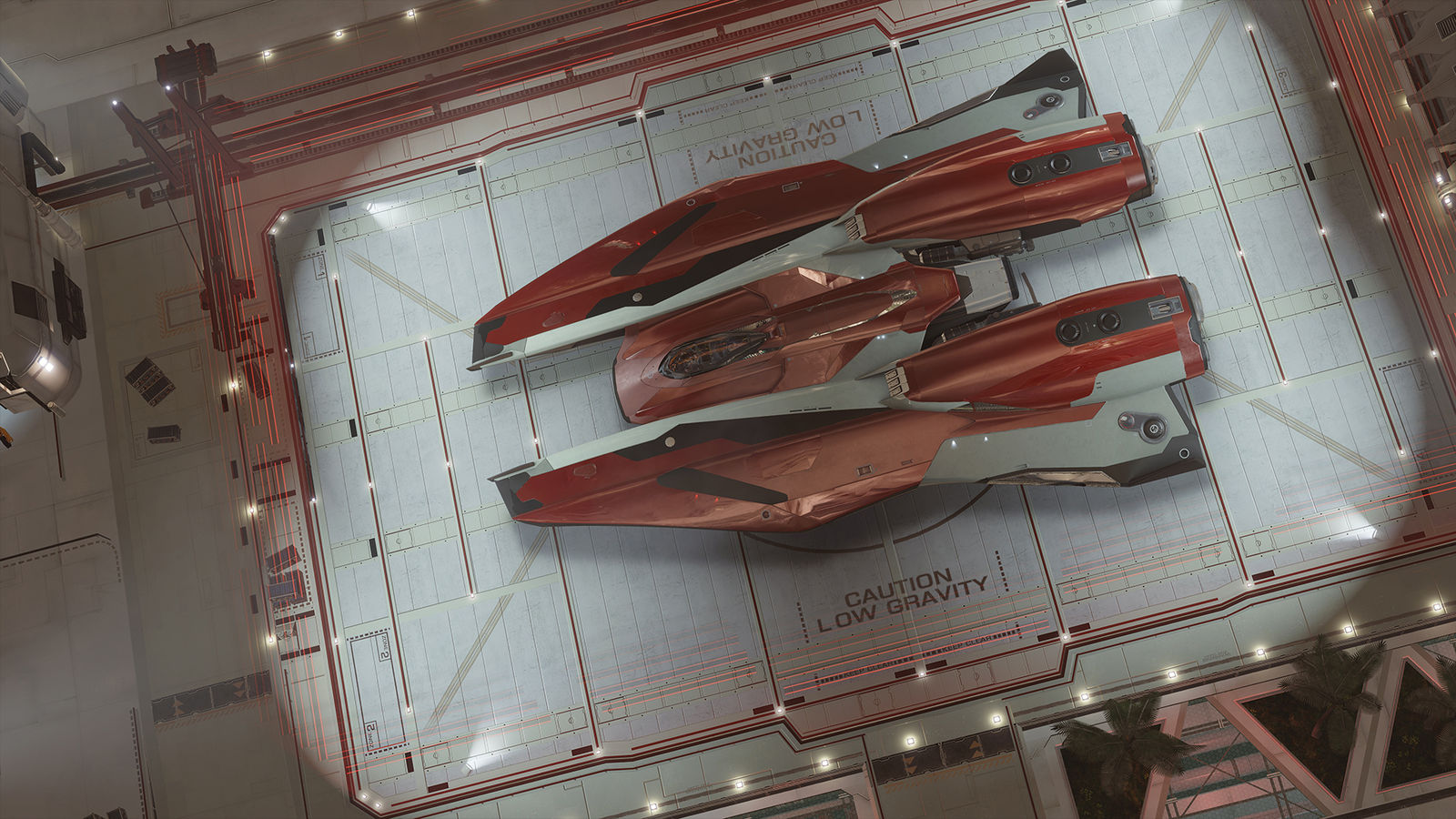 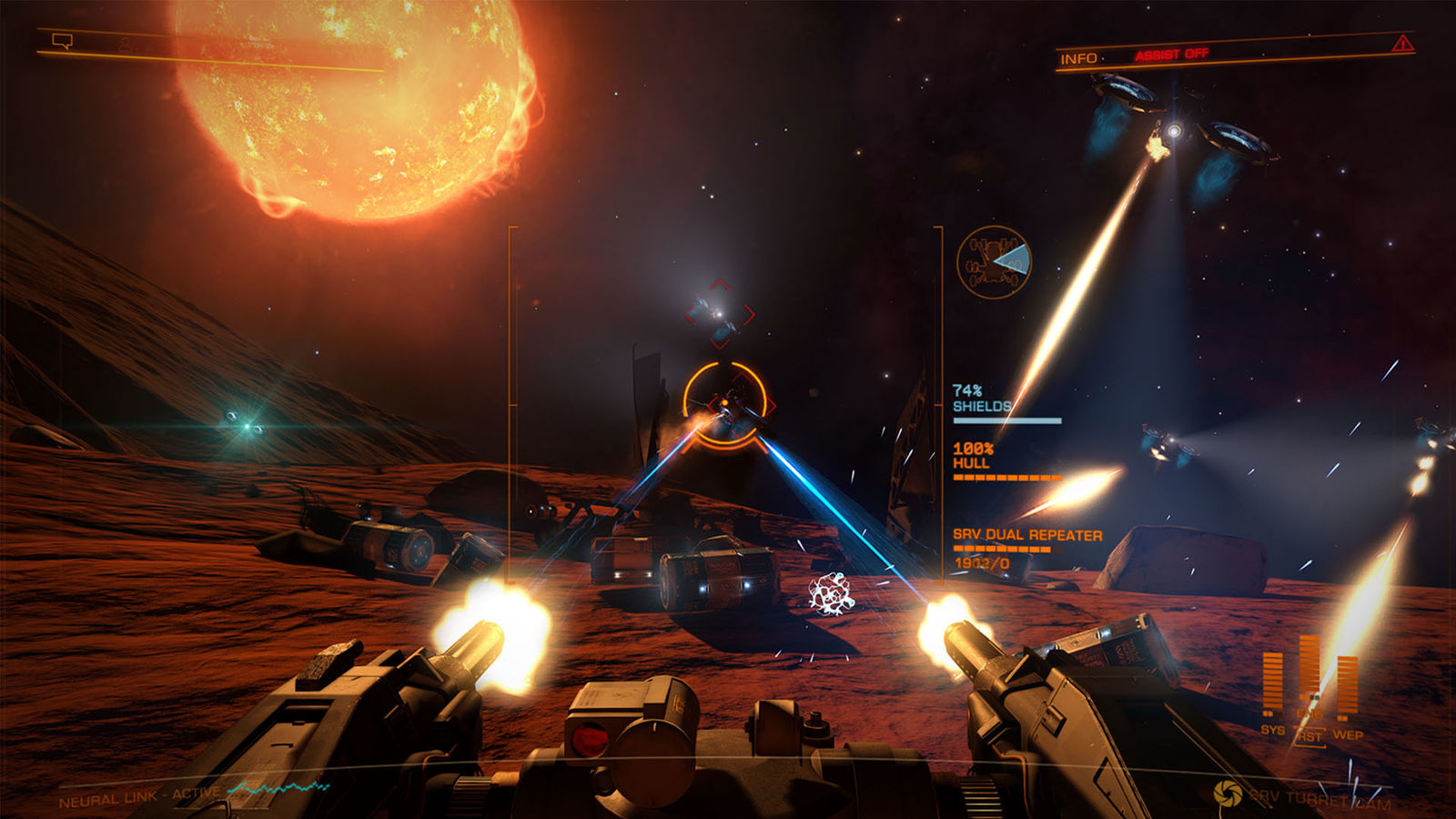 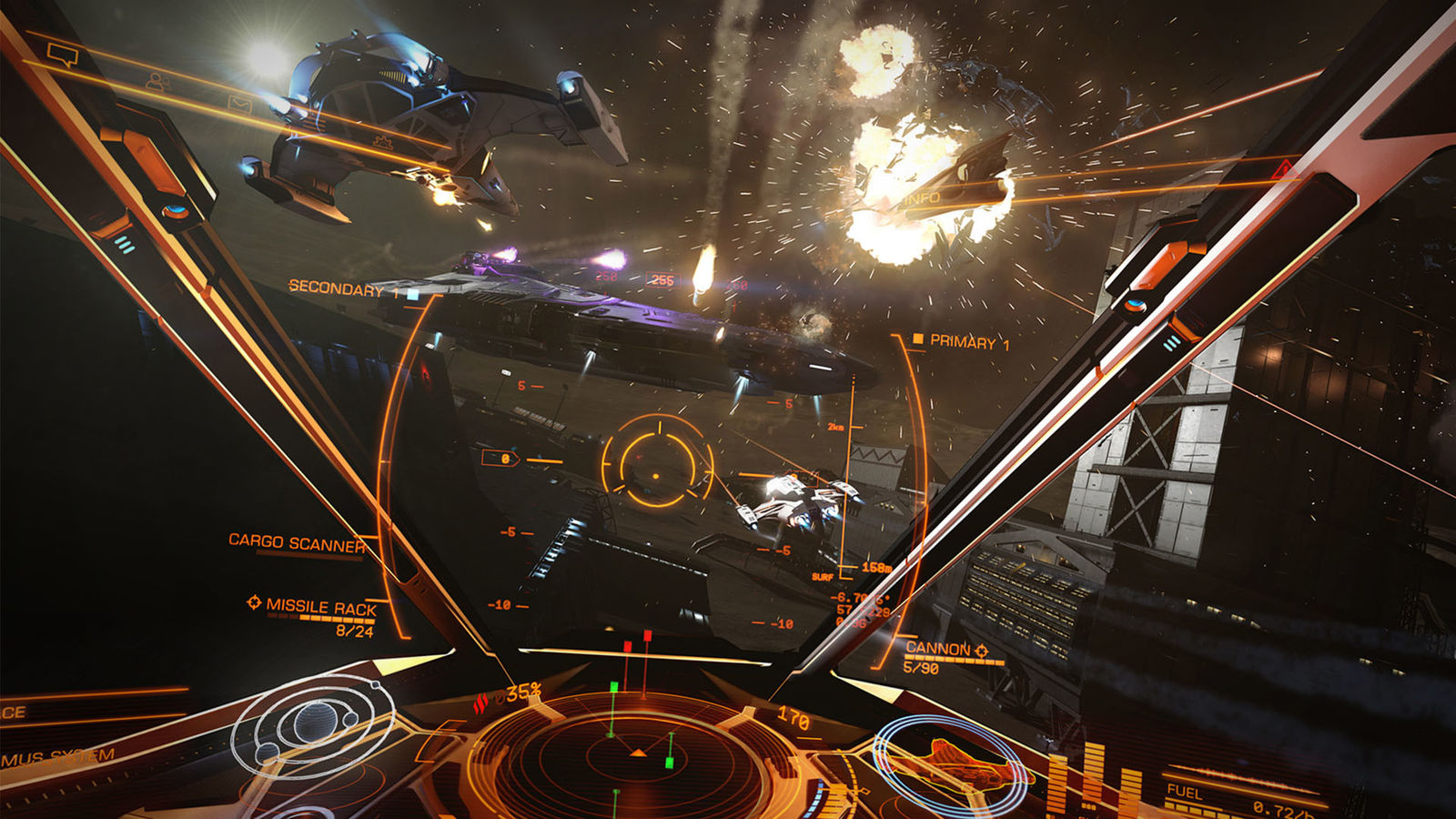 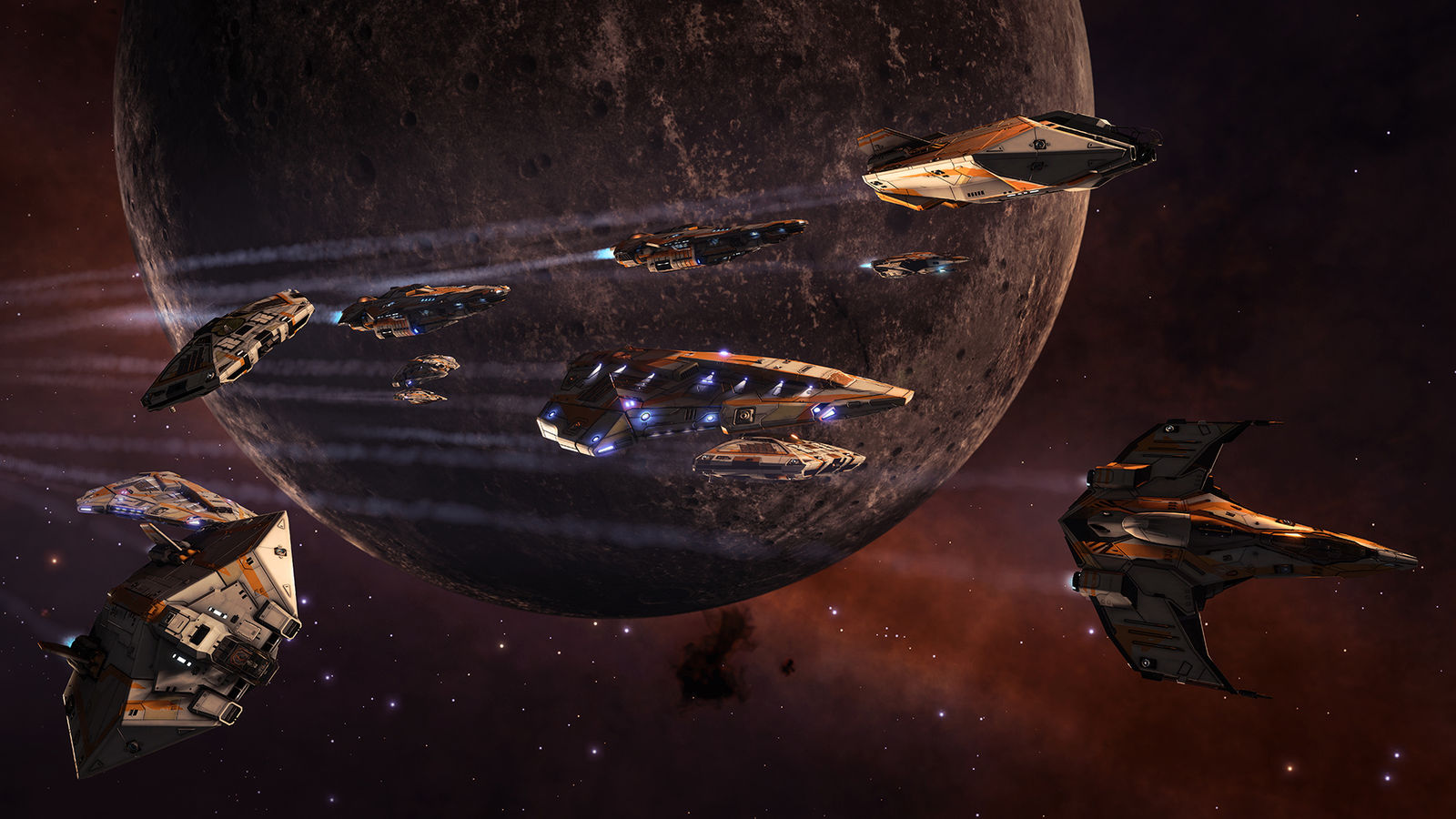 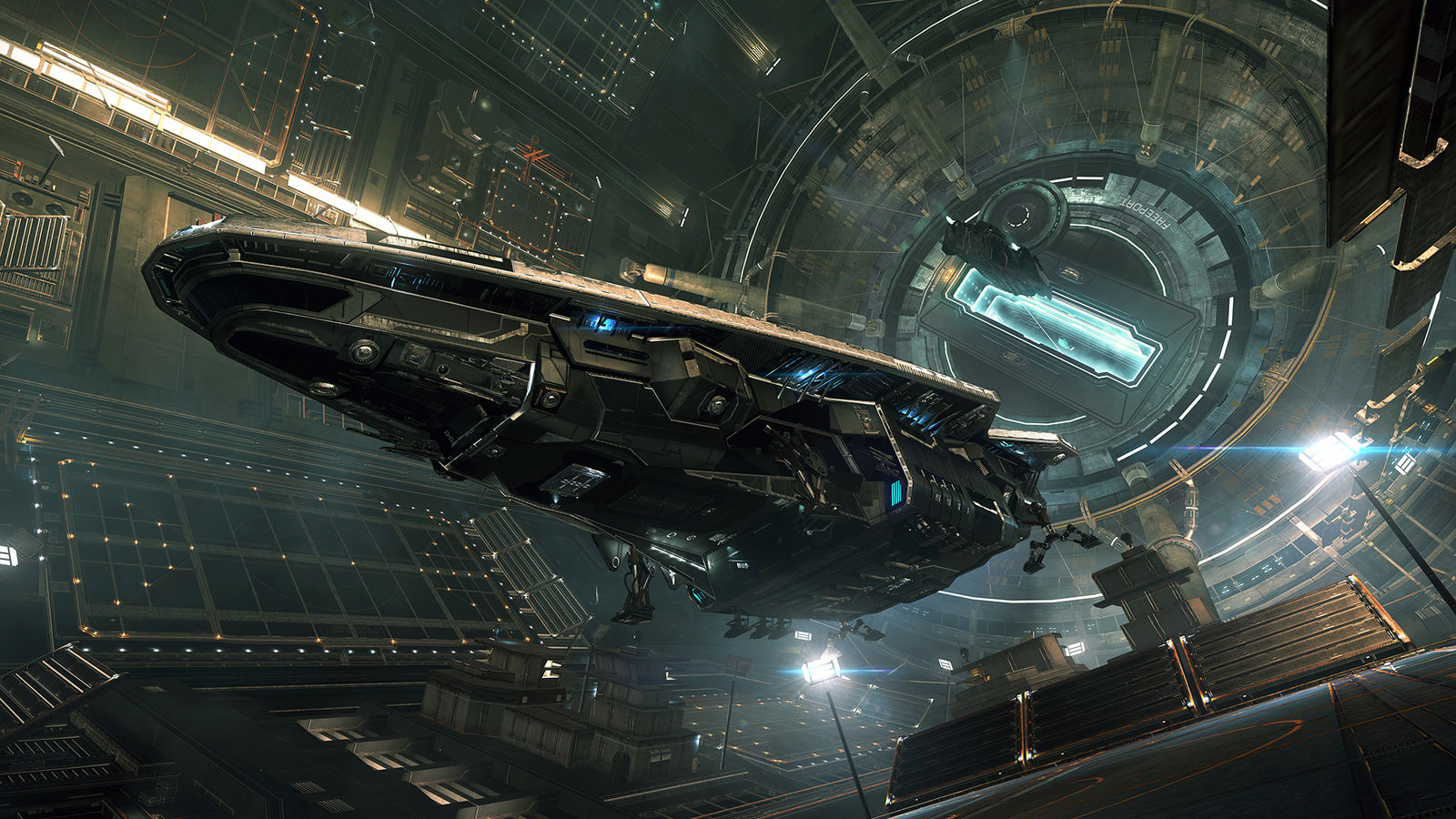 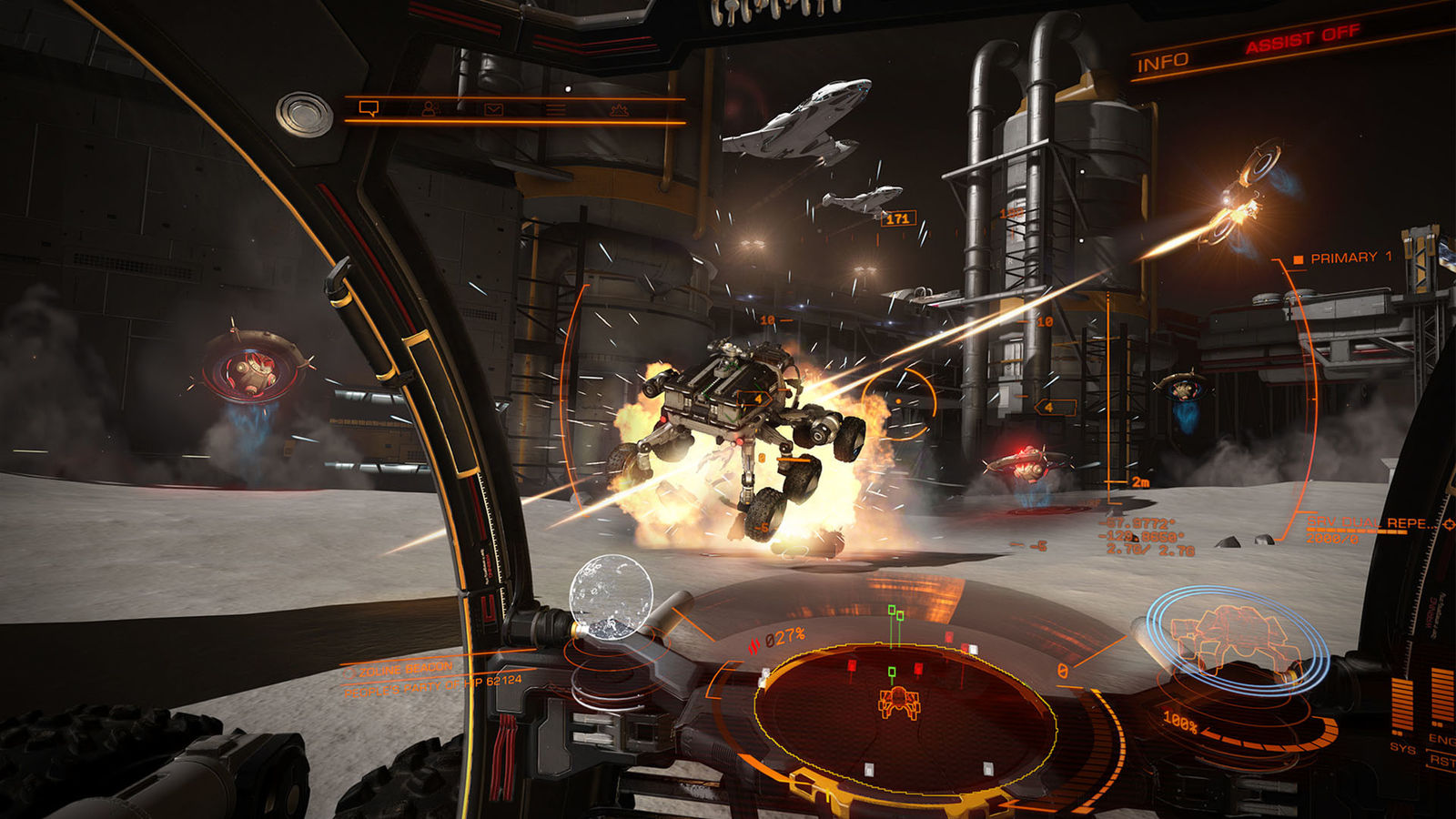 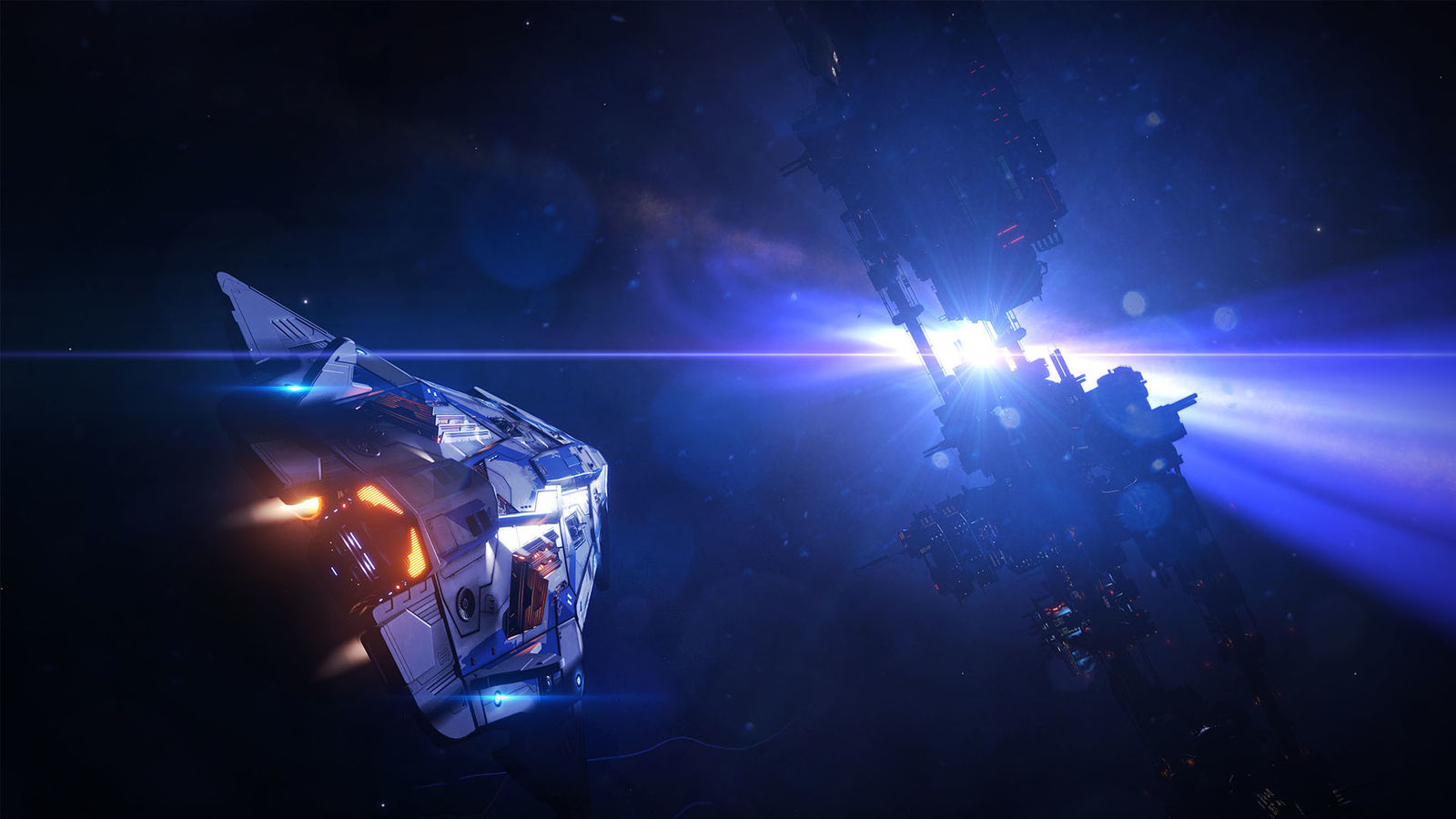 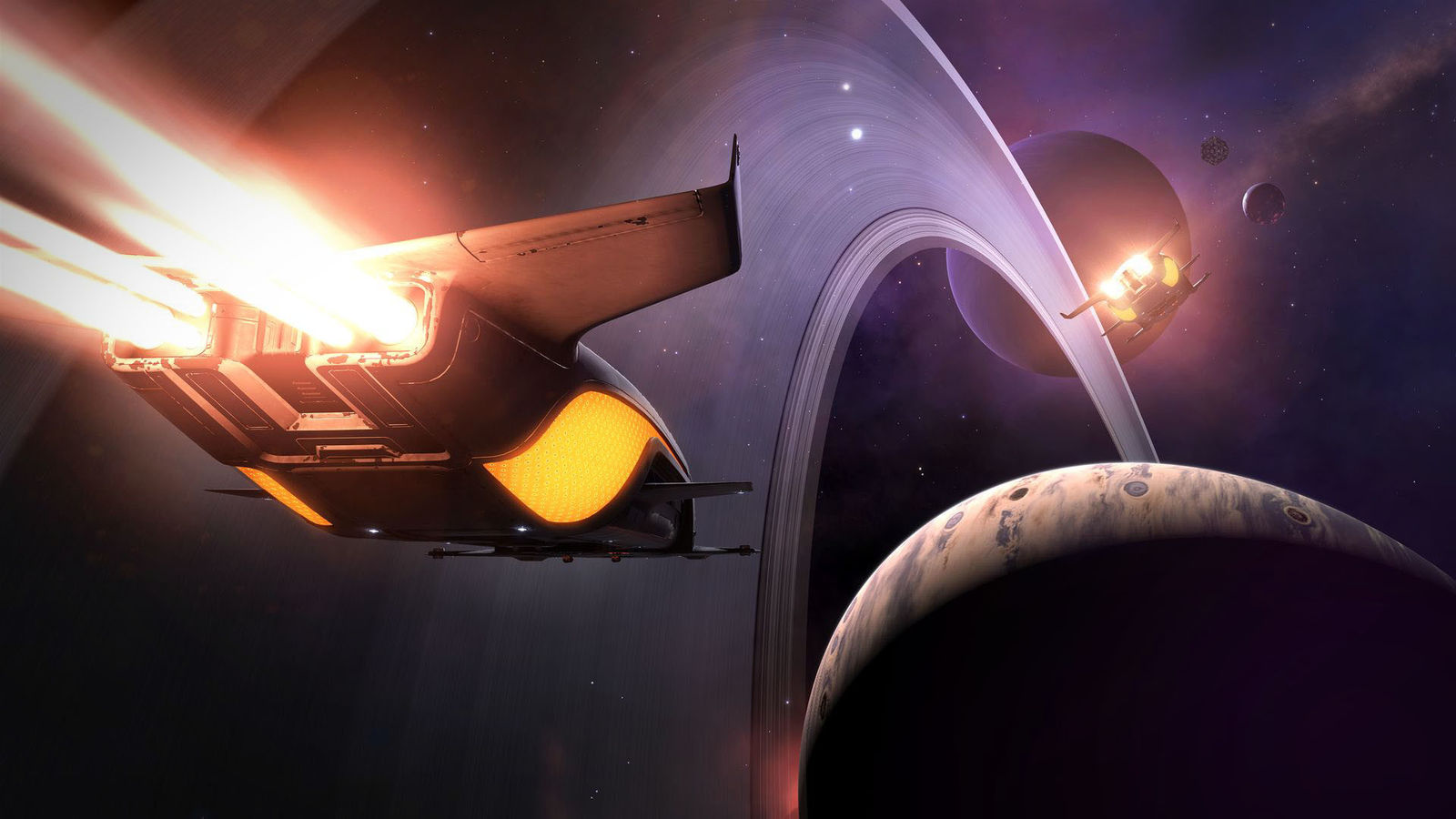 Release date - 02.04.2015
Regional restrictions - for use in Russia and CIS countries
Editorial - The standard version does not contain additional content

Elite Dangerous is the definitive massively multiplayer space epic, bringing gaming’s original open world adventure to the modern generation with a connected galaxy, evolving narrative and the entirety of the Milky Way re-created at its full galactic proportions.

Starting with only a small starship and a few credits, players do whatever it takes to earn the skill, knowledge, wealth and power to survive in a futuristic cutthroat galaxy and to stand among the ranks of the iconic Elite.
In an age of galactic superpowers and interstellar war, every player’s story influences the unique connected gaming experience and handcrafted evolving narrative.
Governments fall, battles are lost and won, and humanity’s frontier is reshaped, all by players’ actions.

* INSTALLATION:
- Download and install Steam - http://steampowered.com/download/SteamInstall.msi
- Register your Steam account
- Go to the "Games" and select "Activate via Steam"
- Enter the activation key
- After that, the game will appear in the list and you can download Elite Dangerous