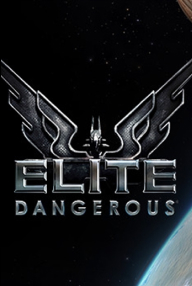 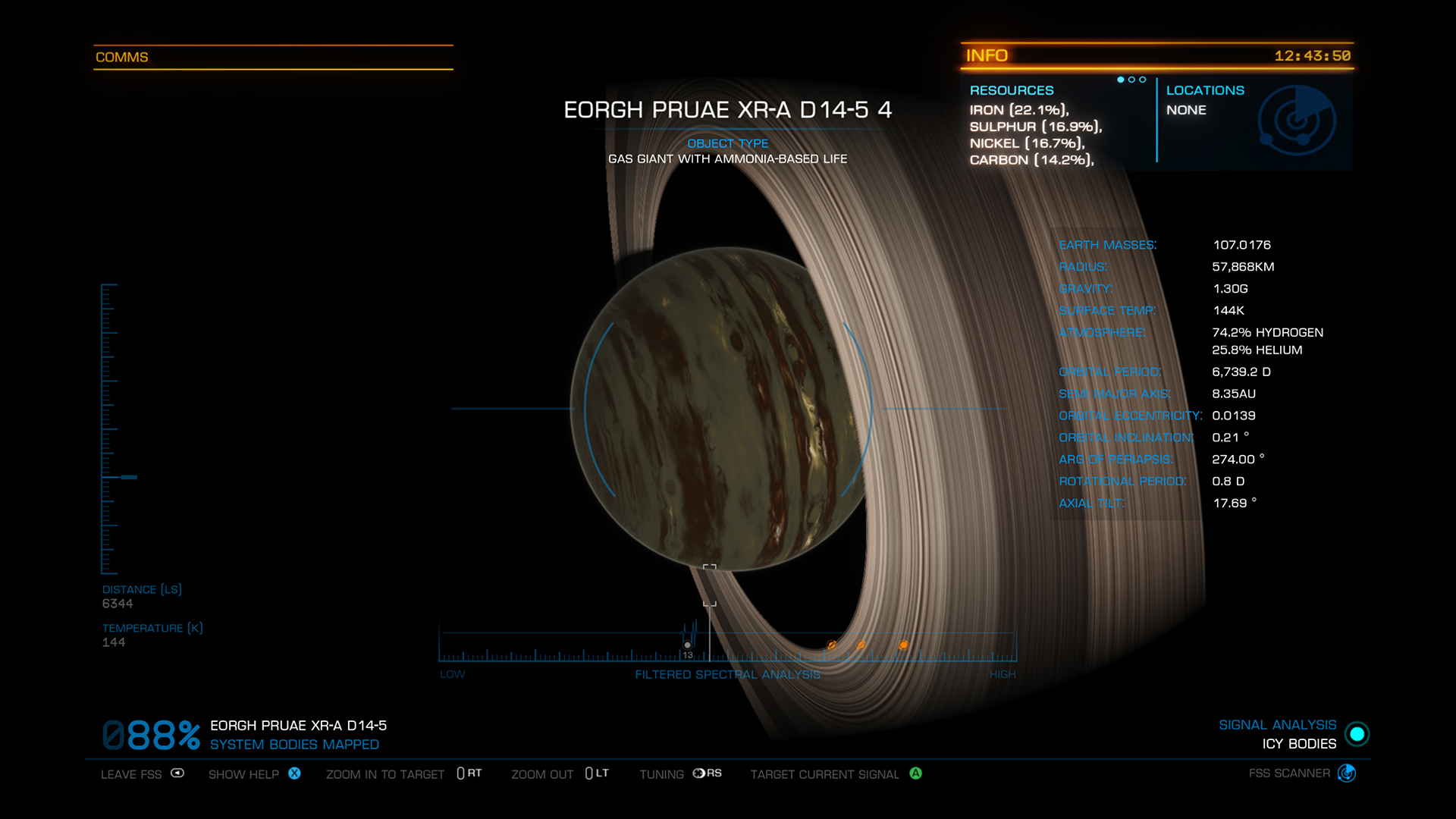 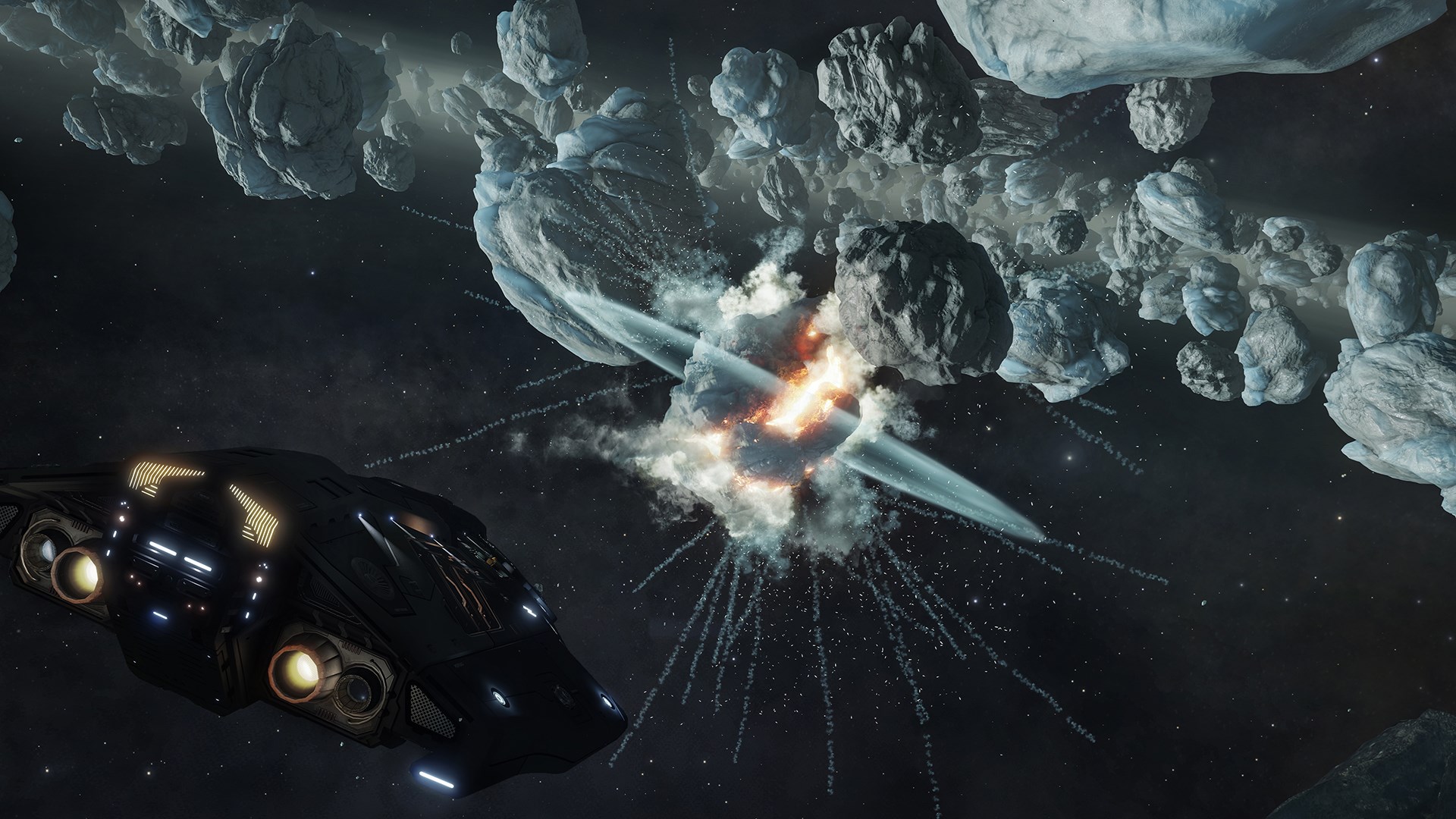 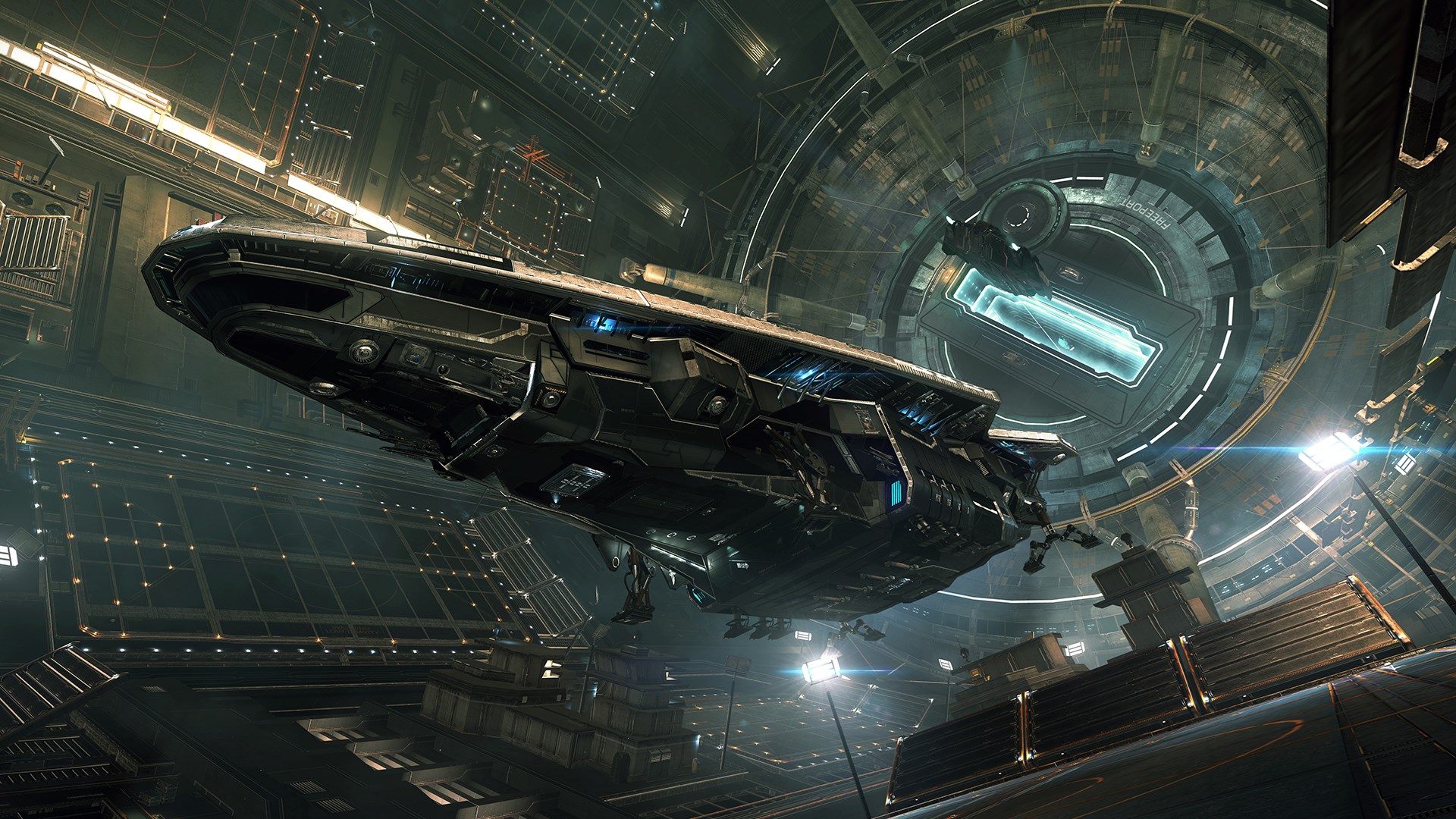 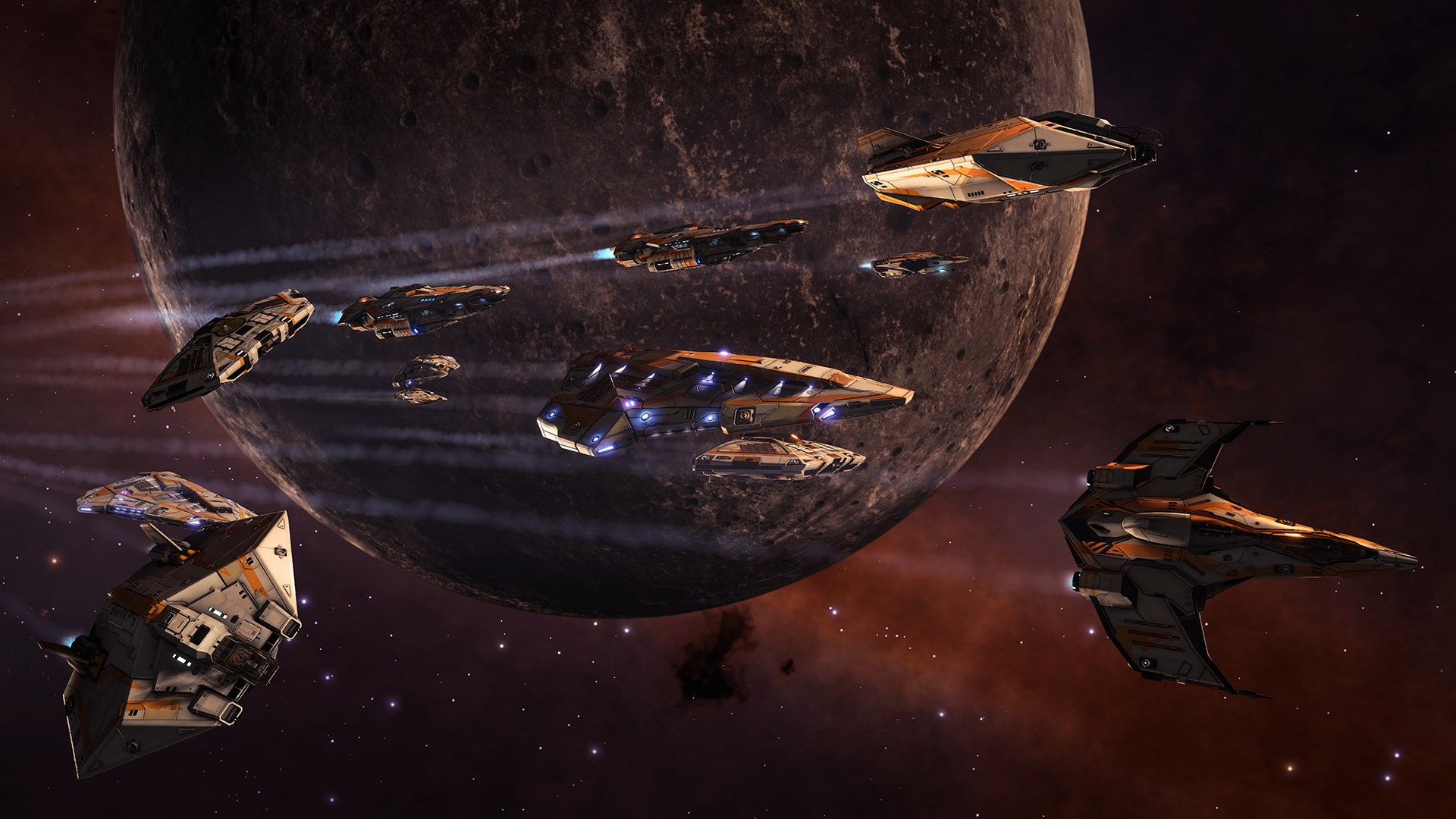 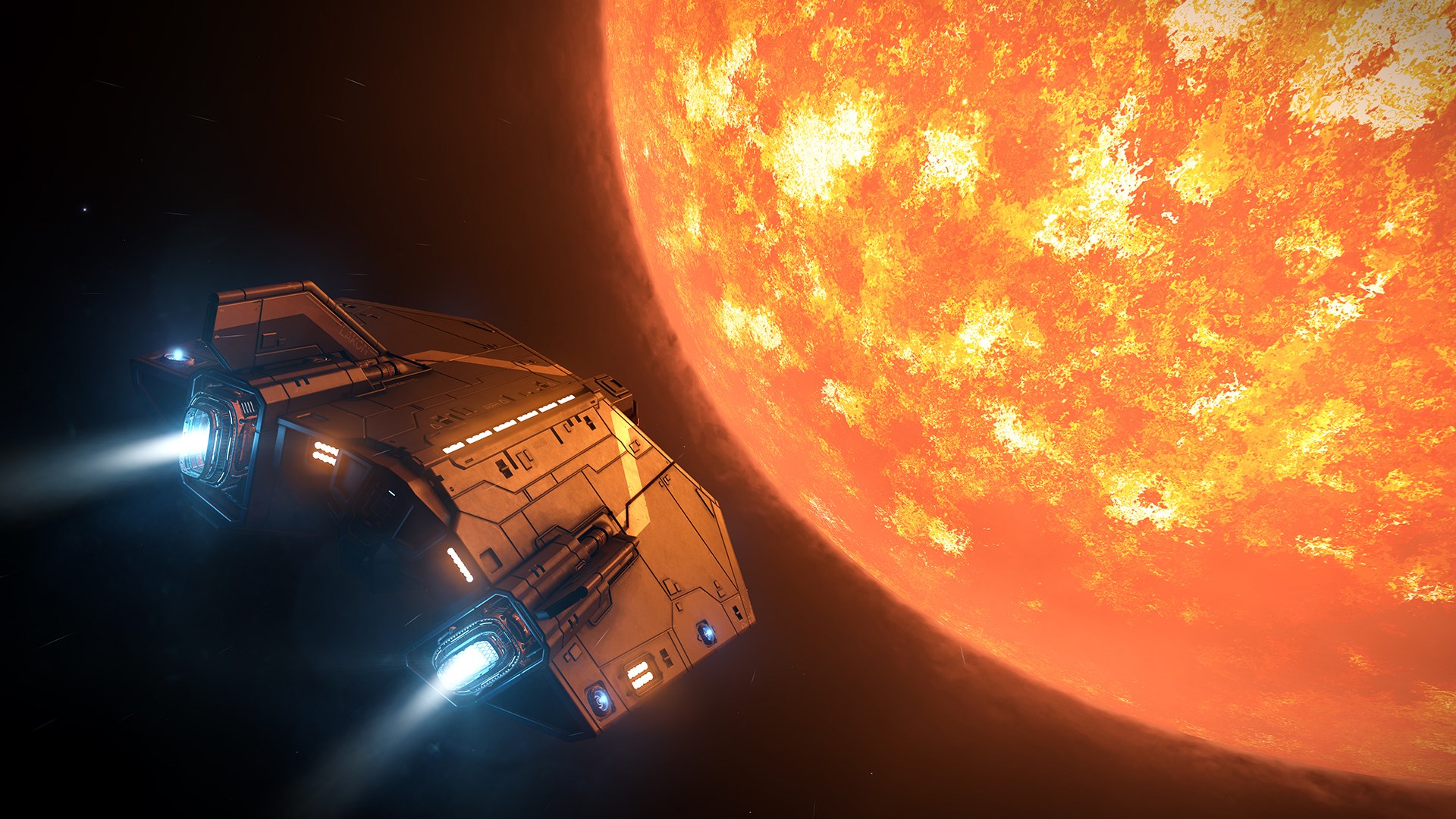 Elite Dangerous is an epic multiplayer game, a new embodiment of the classic space adventure: an open world, complete freedom of action, the ability to directly influence the development of the plot and the entire Milky Way at your disposal.

Start playing, having only a small starship and a handful of credits at your disposal - and after numerous adventures, acquire the means, skills, power and knowledge necessary to survive in a ruthless galaxy and take its rightful place among its Elite. In the era of interstellar wars and space superpowers, the actions of each person have a direct impact on the development of events. Governments collapse, victories give way to defeats, and the border of the space known to mankind is constantly changing - all thanks to the actions of the players.

The 400 billion star systems of the Milky Way are the scene of the action of Elite Dangerous, an open-world game. Real stars, planets, satellites, asteroid belts and black holes of our galaxy are recreated on real, epic scales in the largest gaming space in the history of video games.

Elite Dangerous is the third sequel to the 1984 Elite game, which formed the basis of the whole genre. The modern embodiment of the classic space adventure in the open world brings with it a single galaxy for everyone, the ability to directly influence the development of a constantly evolving plot, as well as the entire Milky Way, recreated in its true scale.

Governments are crumbling, yesterday´s defeats are becoming today´s victories, and the border of humanity’s possessions is constantly expanding - and all this thanks to the actions of the players. In the era of galactic superpowers and interstellar military conflicts, the life of players affects the course of events in their common galaxy and in a constantly evolving plot.

Improve your starship and modify each of its components, hunt for criminals, explore space, fight, develop asteroids, smuggle, trade and just survive in a 3301 galaxy full of dangers. Do everything to earn fame, power, money or knowledge and reach the heights among the Elite.

In the vast expanses of space Elite Dangerous you are waiting for unpredictable clashes with players from around the world. Learn to live in a densely populated galaxy in single player mode or together with users from all over the globe in an open game mode, where every pilot met can become a faithful ally or sworn enemy.

A game that lives and breathes

Elite Dangerous grows and develops as new features and content appear in it. Major updates are made based on the wishes of the players themselves and create new opportunities for hundreds of thousands of users who compete, unite and explore a common galaxy for all.