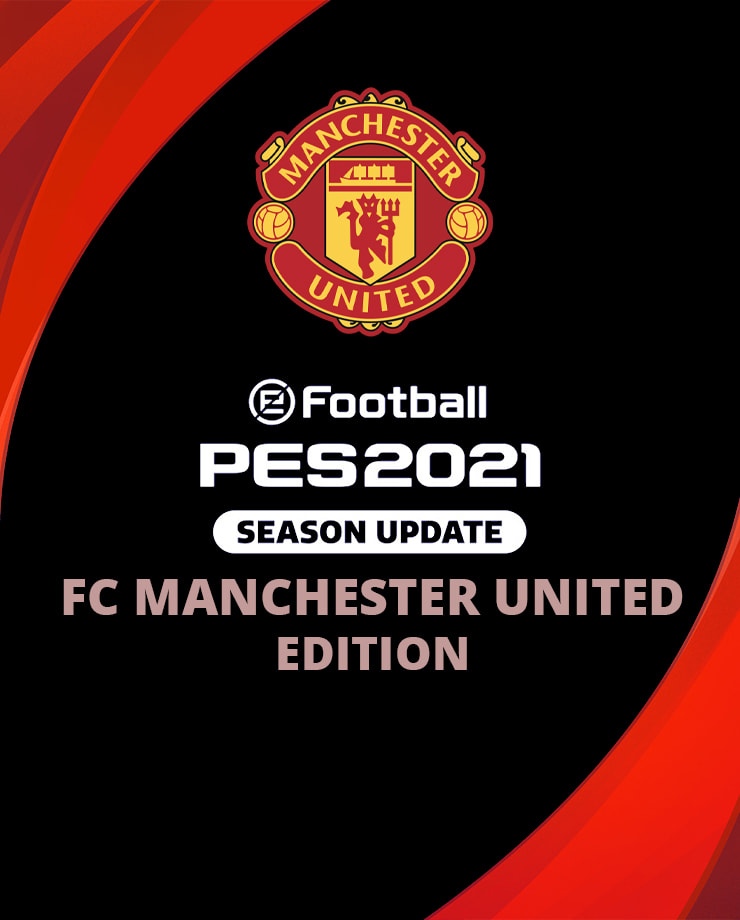 Uploaded: 31.03.2021
Content: text 17 symbols
Loyalty discount! If the total amount of your purchases from the seller RPG-MARKET more than:
If you want to know your discount rate, please provide your email:

You buy the official activation key for the game eFootball PES 2021 SEASON UPDATE MANCHESTER UNITED EDITION. After the first purchase, you will get a discount on all subsequent purchases of our products.

You will receive the game key Immediately after payment in the window that will open after the payment is made, as well as a link to the page with the key will be sent to your email address specified during the purchase.

- One of the three buyers in a random order, who left positive feedback after purchasing the game, can receive an activation key for the gift game. Which one you will find out after receiving the key.
- To receive a gift, you must leave a positive review and add a request to receive a gift to it (Keys are sent out approximately within 48 hours from the moment of writing the review).
- The gift will be received by one of the three who wish, and not absolutely everyone.
- After writing a positive review, you automatically agree to the above conditions.