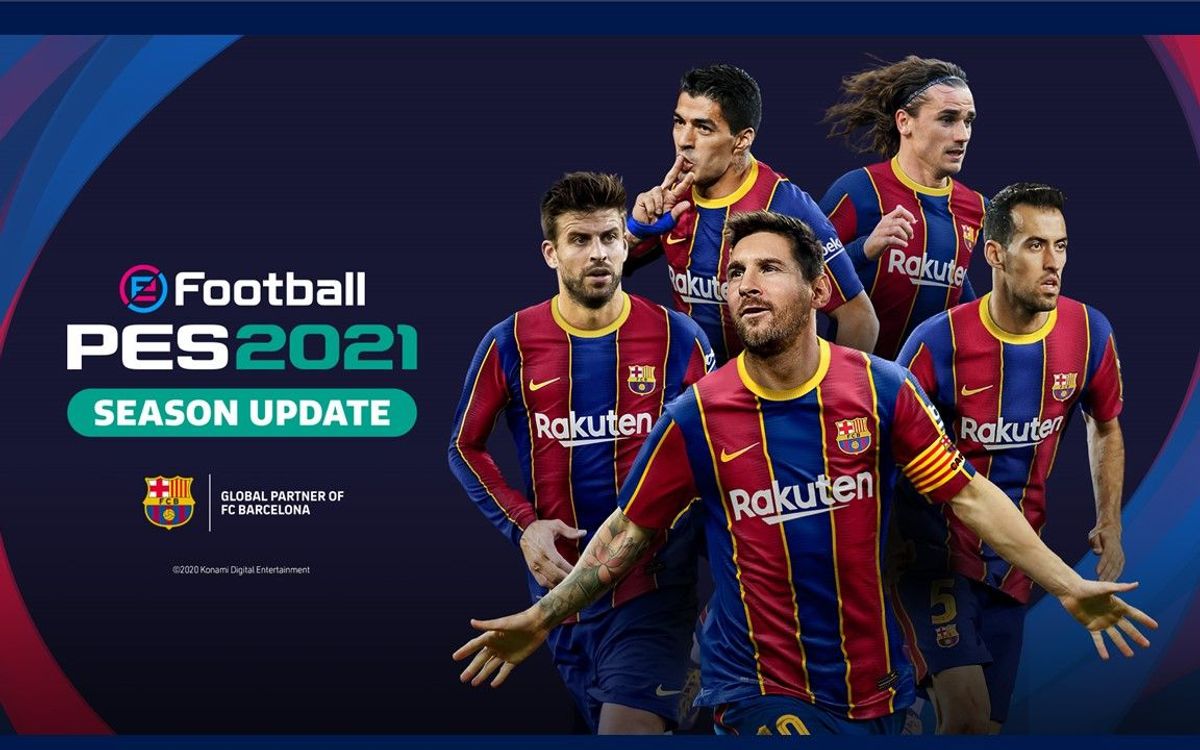 PRESENT!!! Leave a positive review for your purchase with the words "I want a gift" and duplicate this message in the CORRESPONDENCE tab on the Oplata.info order page so that I do not miss you.
As a gift, a key from an inexpensive, random steam game will be sent.