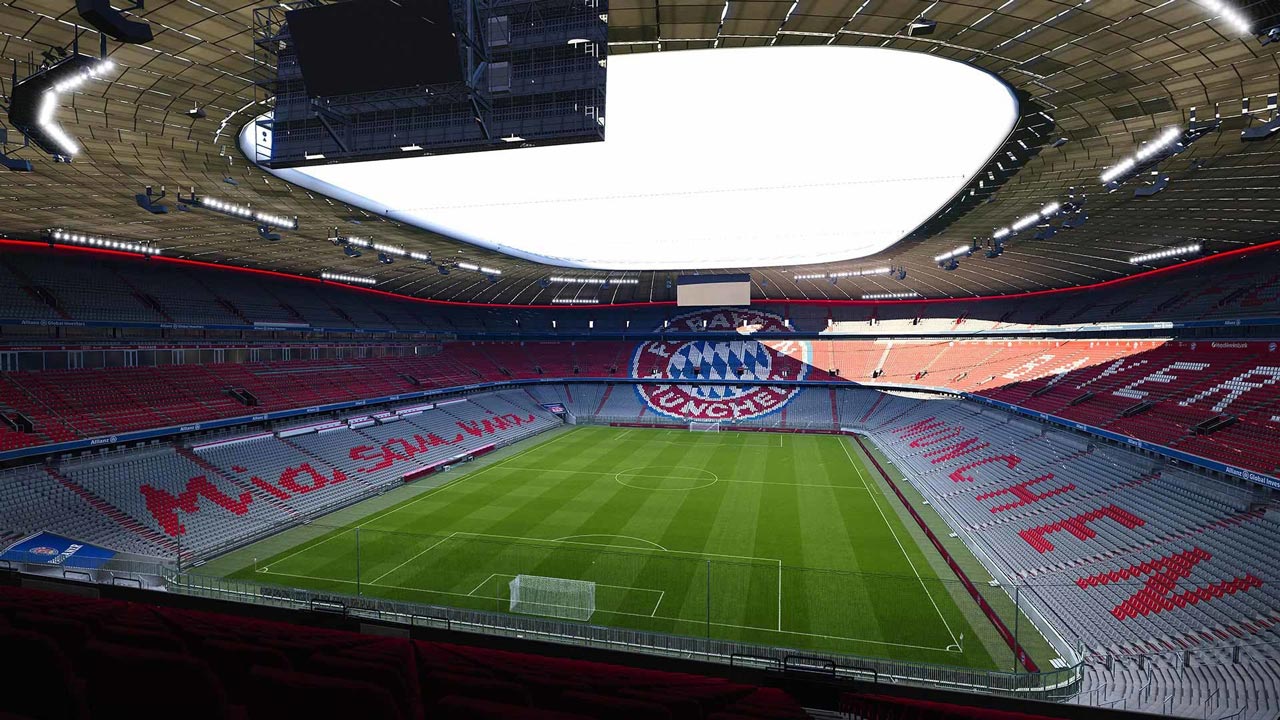 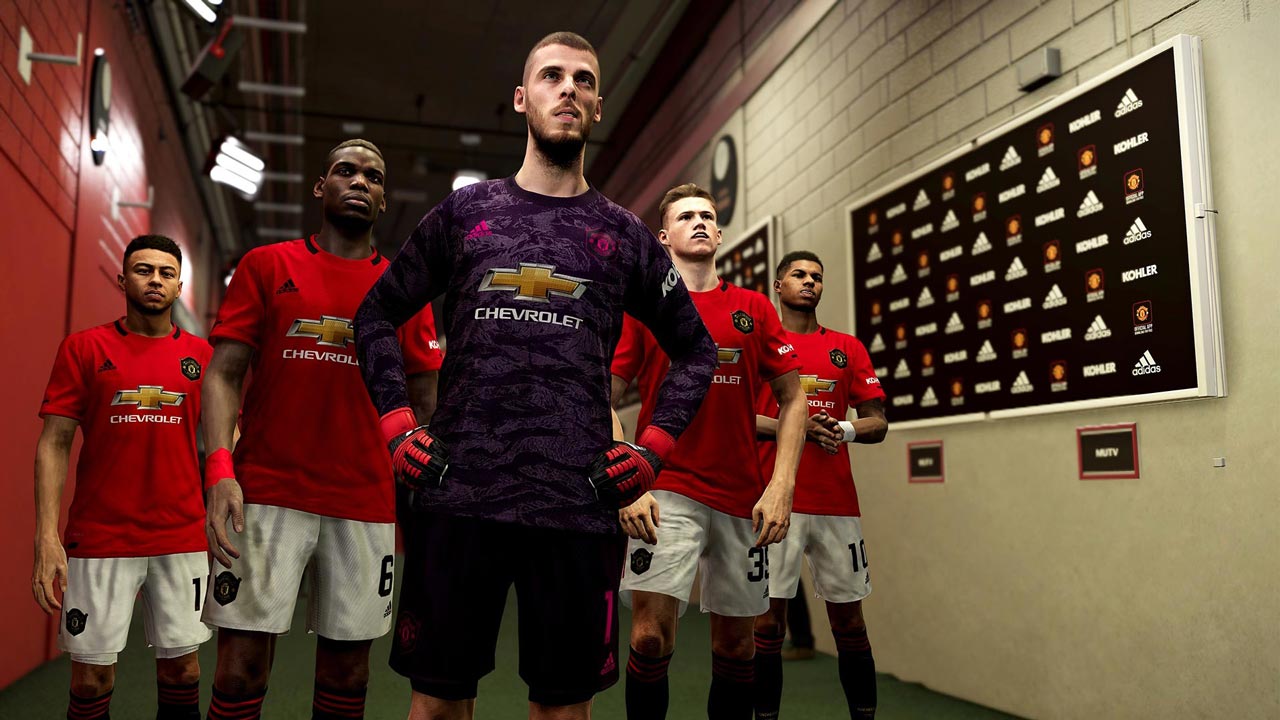 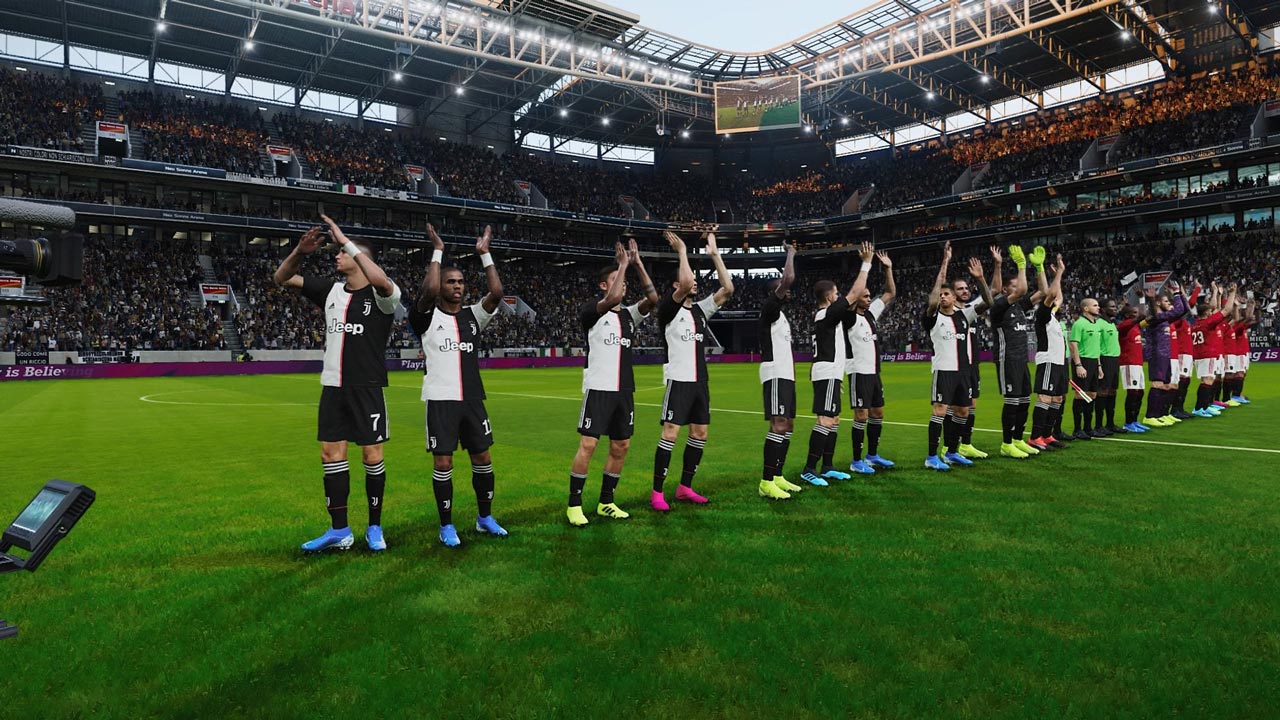 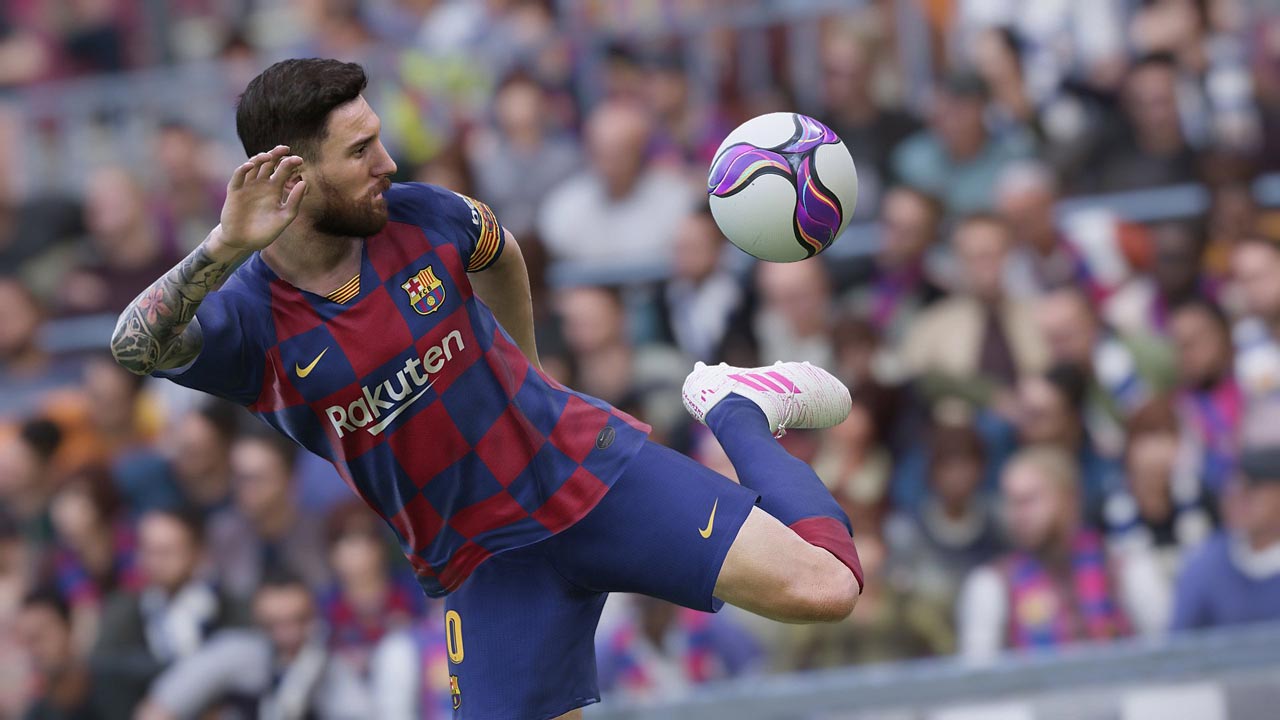 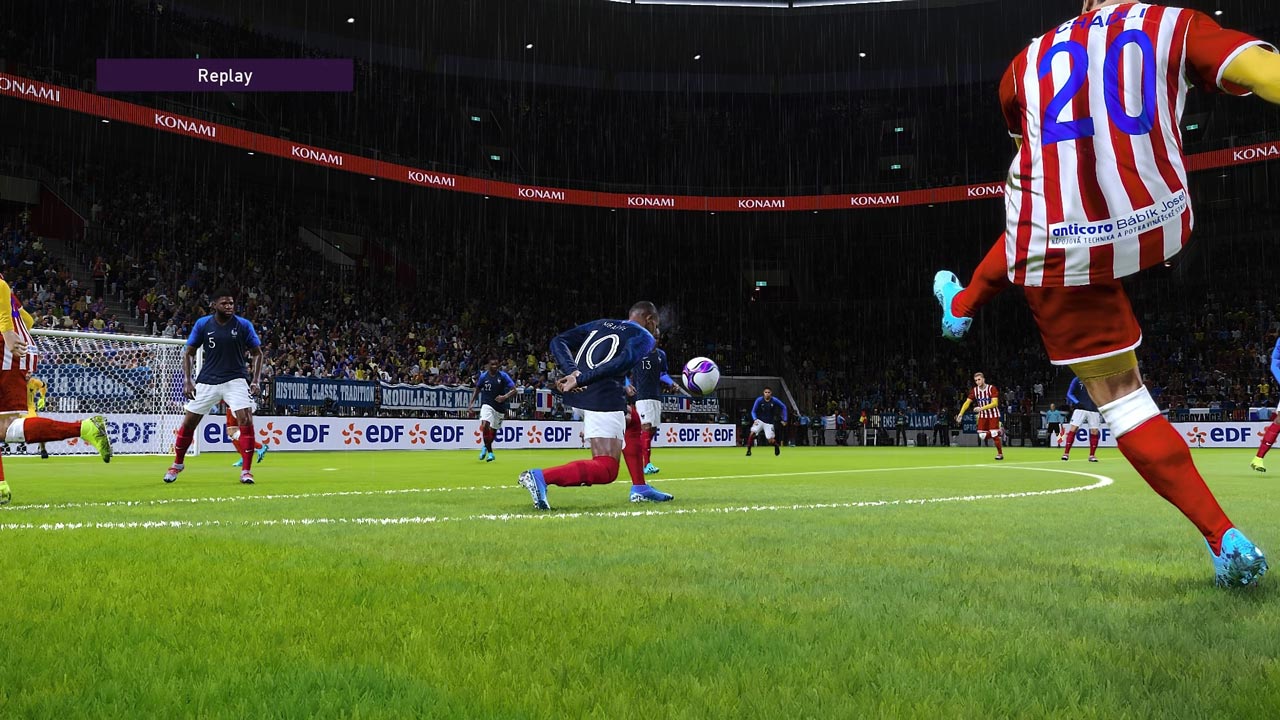 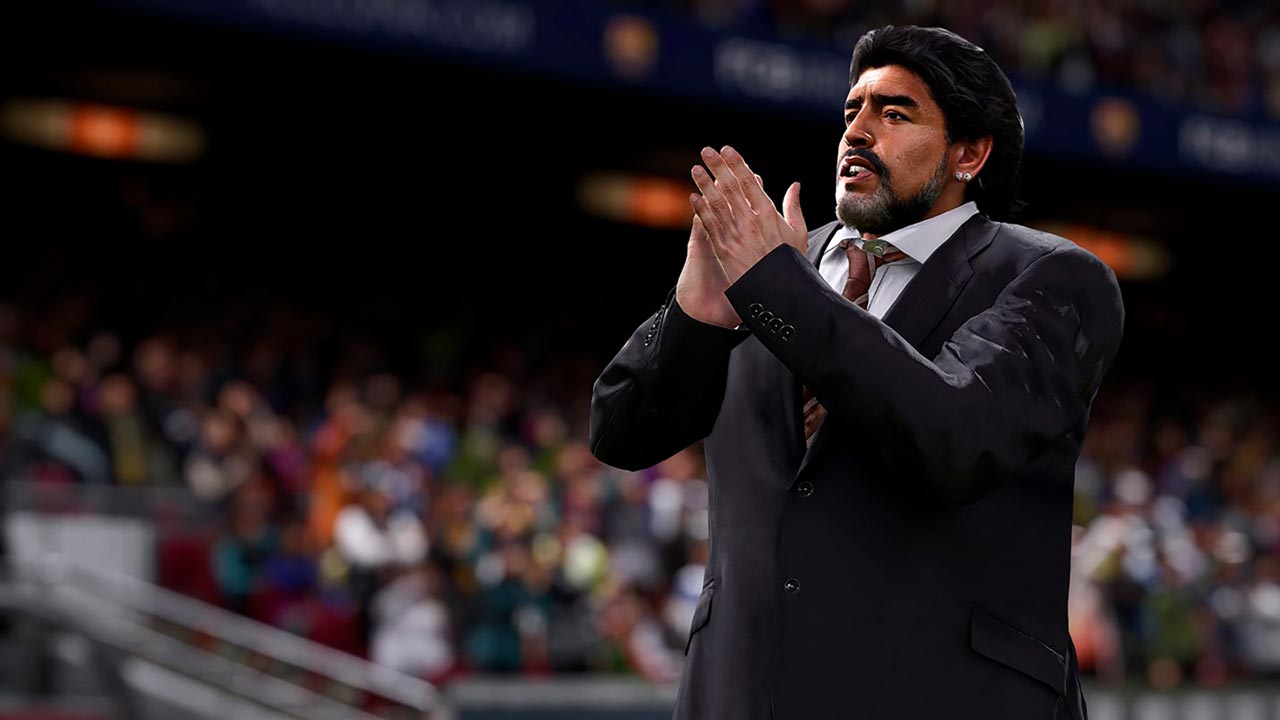 ATTENTION! This product is intended for use in Russia only. Will not work in other regions.


Play eFootball PES 2020, the most realistic soccer simulator ever awarded with the E3 Best Sports Game award! Clash with such football giants as the Spanish champion FC Barcelona, ​​the world famous club Manchester United, the German champion FC Bayern München and the Italian champion Juventus. These commands are only found in PES!

• GAMEPLAY: new dribbling skills in dynamics, new techniques at the first touch and a realistic physical model of the ball. All of these features have been developed in close collaboration with the famous midfielder Andres Iniesta.

• MATCHDAY: Choose a side and join forces with newcomers and veterans in an epic battle for dominance in this new online mode.

• MASTER LEAGUE: The Master League mode has been completely updated - it has an interactive system of dialogues, an updated menu design and an increased realism of the transfer market due to better data integration.