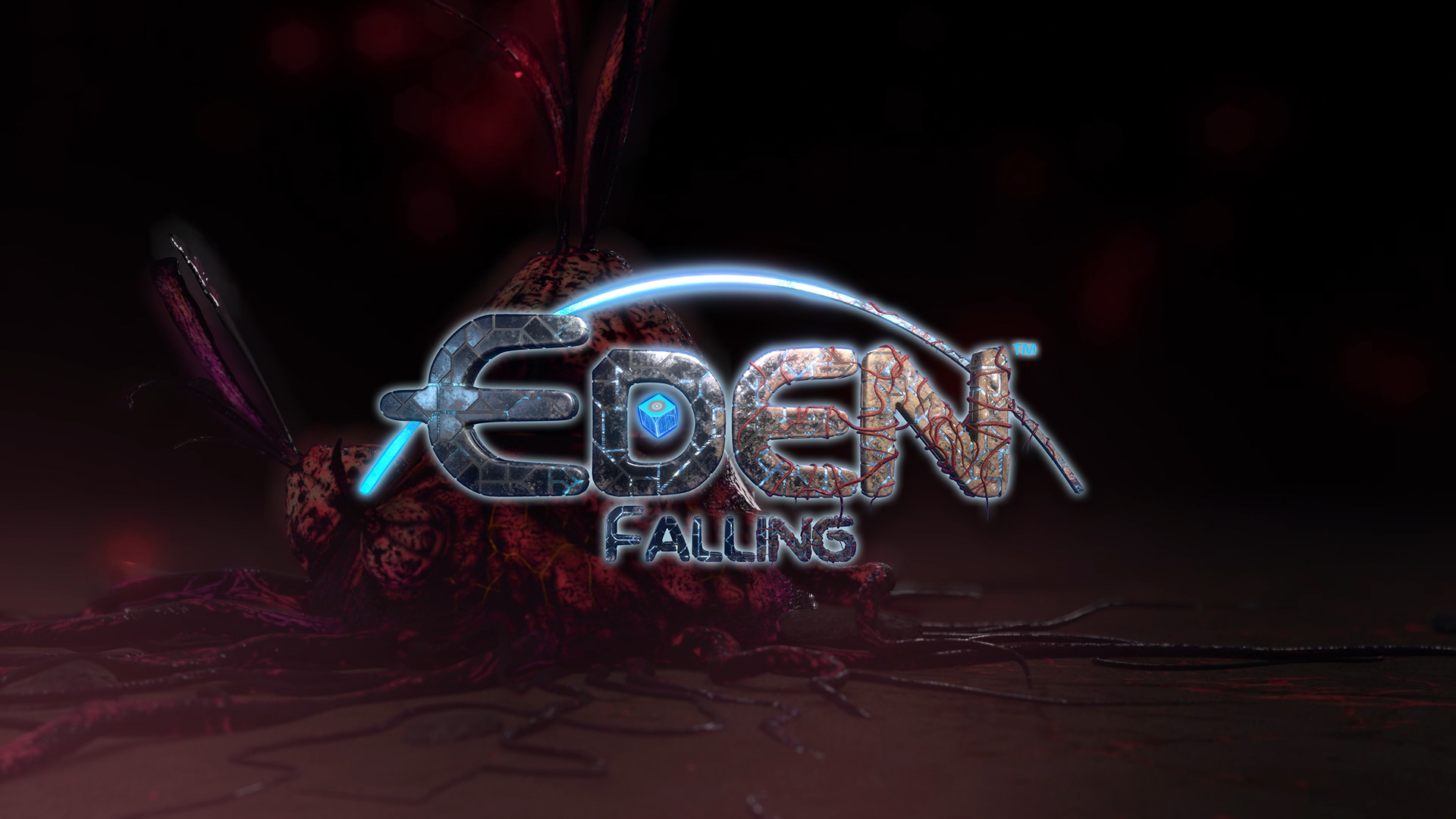 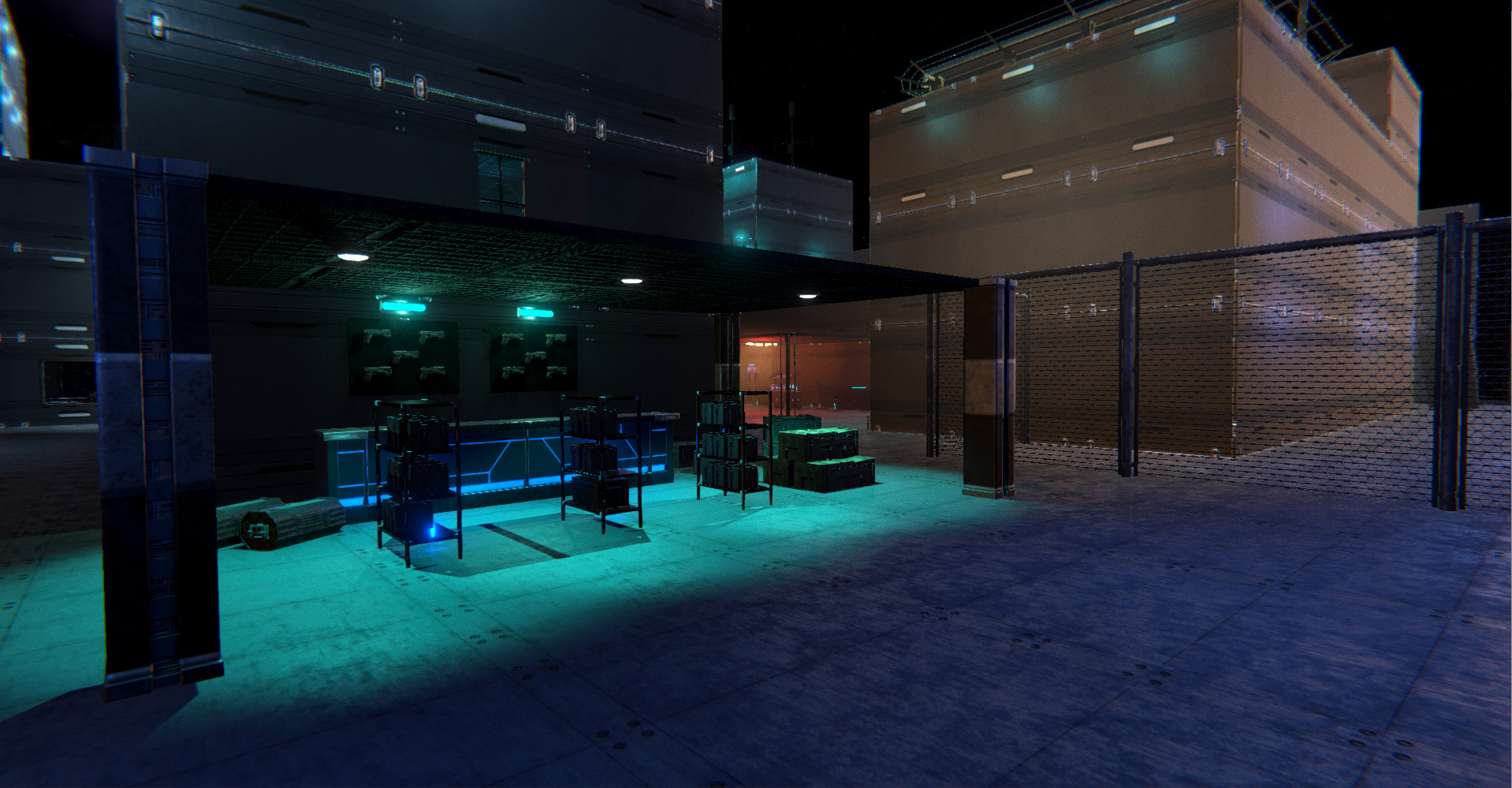 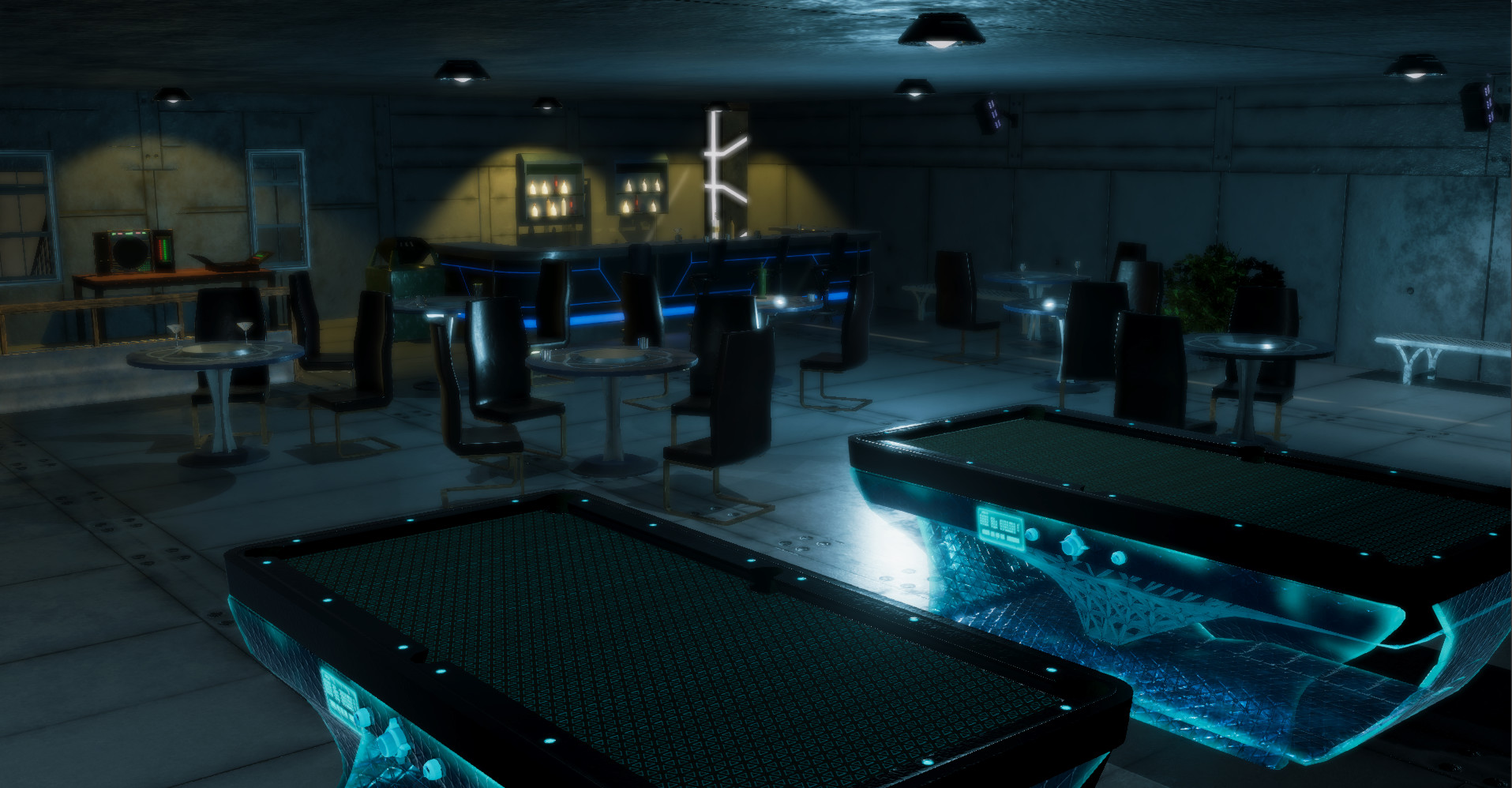 Uploaded: 19.07.2021
Content: text 17 symbols
Loyalty discount! If the total amount of your purchases from the seller kostet624 more than:
If you want to know your discount rate, please provide your email:

Asteroid 410777 changed everything.
Spores from its shattered core spread & scattered across planet Earth, leaving mutation, death, and destruction in its wake.
You have been chosen by a mysterious benefactor to leave the safety of your settlement and make your mark on the world. Your life is yours to live, your choices yours to make, but beware! The world outside is not the paradise the historical Datacubes said it once was. Spores from the asteroid have ravaged the environment, leaving dangerous and horribly mutated wildlife in its wake. Humanity is scattered, divided into factions and gangs who fight with whatever they can find, be it spears, swords, guns or even with the ideas in their head, to shape what remains of the world in their own image.
If it´s dangerous, and everything is, someone out there knows how to use it.
The choices are yours, but so are the consequences.

⭐ Customize Your Character ⭐
Who are you?
In Eden Falling, your character is fully customizable, even beyond their appearance. Customize your hair and skin color, face, gender, clothing, age and attributes, background, and even their politics. Be warned, however, that your appearance matters and will affect those around you. Your attributes will grow and change as your character ages, so choose wisely where to spend your points.
And when it´s all over for your character, the world goes on, shaped by your decisions. What will you pass on to the next generation?

⭐ Ever-Changing Terrains ⭐
In Eden Falling, no two campaigns are the same. As you explore the post-apocalyptic landscape, terrains, borders, and even the people you meet along the way, won´t be the same. The world changes over time, potentially changing the way you interact with it in often unpredictable ways. Sometimes for the better, but no one ever said this was going to be easy.

⭐ A New Kind of Gaming Experience ⭐
Razor Edge Games´ premier title, Eden Falling is a turn-based RPG that finally brings a tabletop-based experience to life. Join those living day to day after the Fall, exploring an extensive world with over 30,000 locations to visit and dozens of optional rules to customize your game, and the challenge, as you see fit.

Join the struggle to change the world. Your fate is in your hands.

How will YOU survive the Afterfall?

✔️ Play It Your Way | Play alone, with a group of friends, or visit our servers to play with other adventurers.
✔️ Gain the Edge Against Overwhelming Odds | Gain destiny points by completing contracts (quests). Use destiny points to change your character´s fate.
✔️ Become a Legend | Build reputation and complete contracts to influence the Faction Wars, gain companions, and create your own faction.
✔️ Fight Your Way | Choose from basic items like clubs to the most cutting edge Tec such as plasma weapons.
✔️ Uncover Hidden Gems | Discover hidden secrets, various recipes, and utilize the crafting system to help you survive in a wide-open world - and much more with every update!