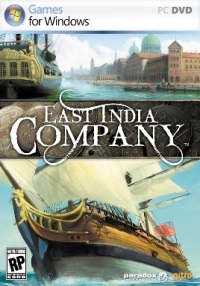 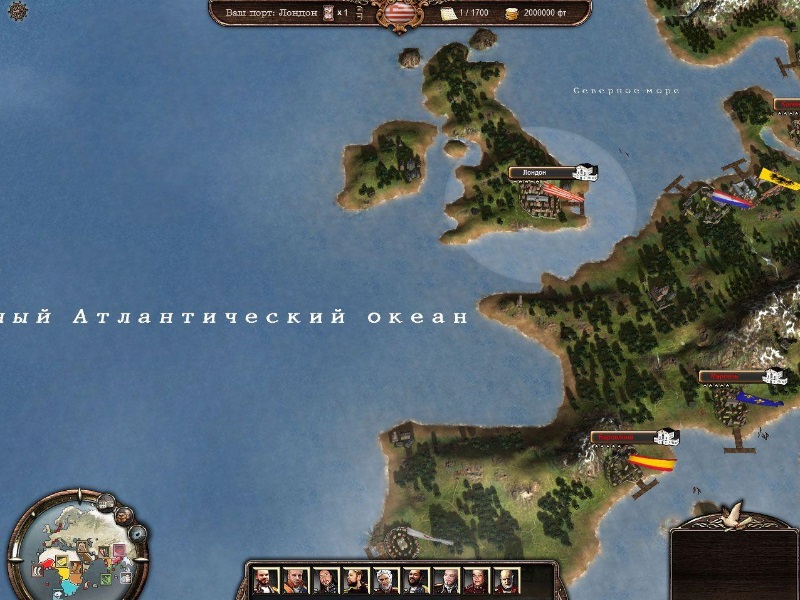 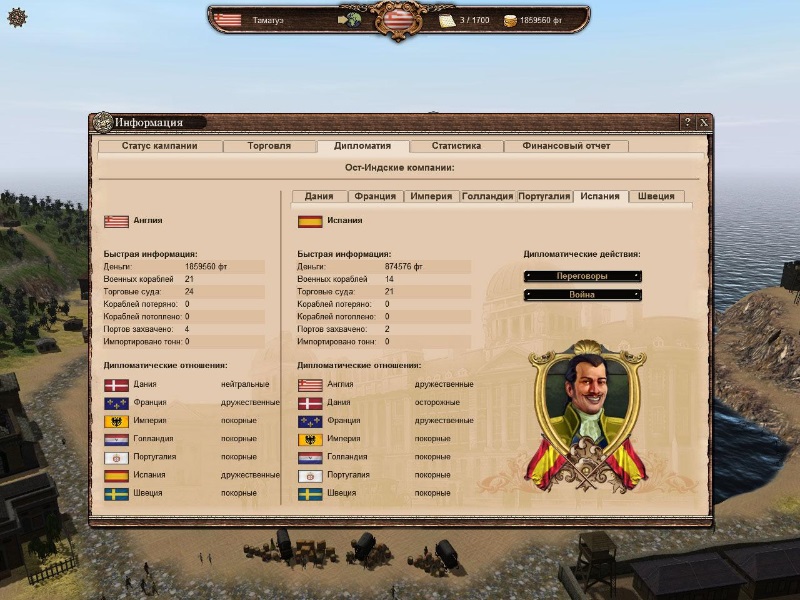 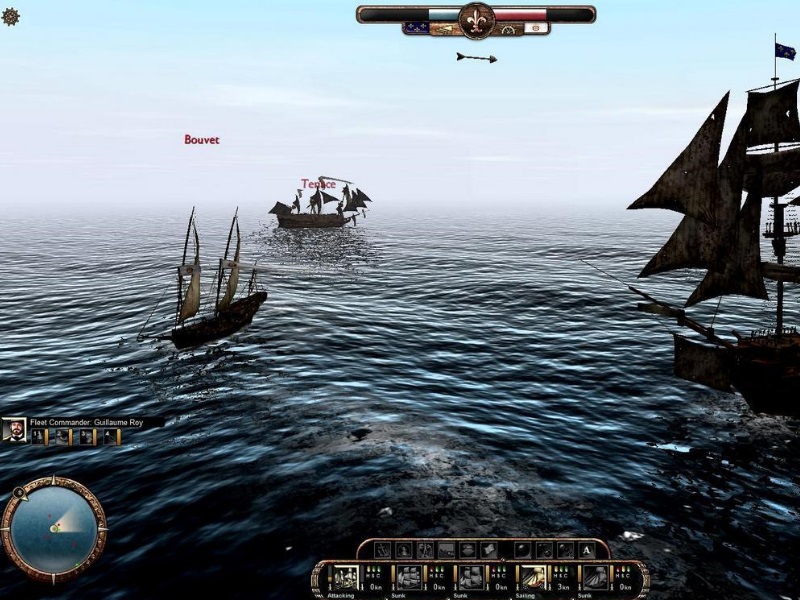 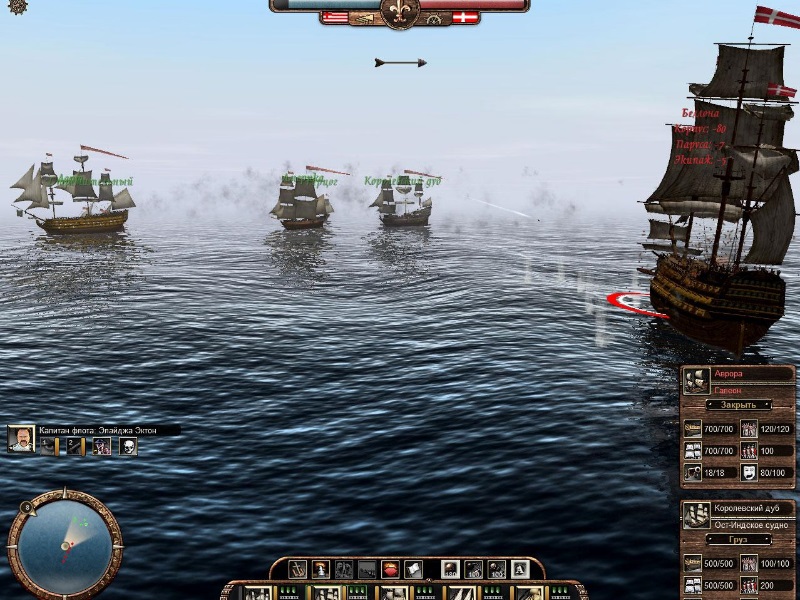 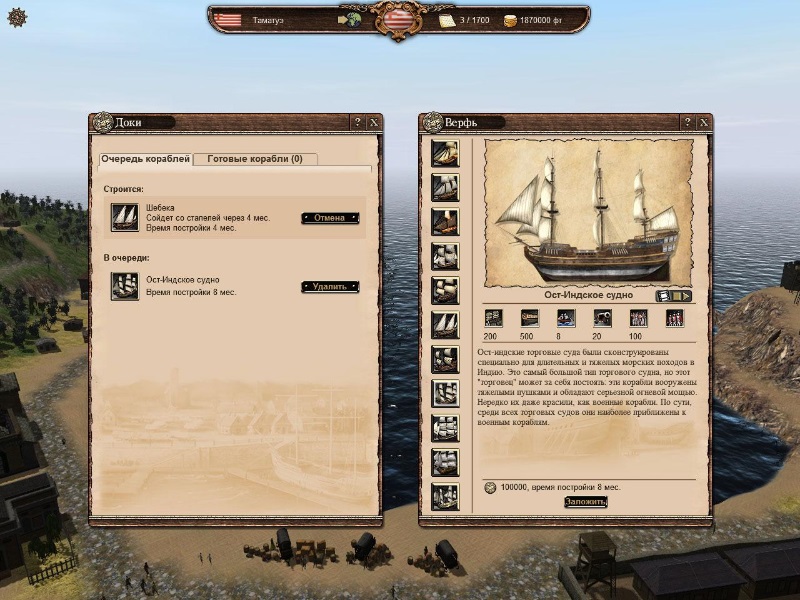 Build your world empire based on trade and military power. You are waiting for epic sea battles in real time, both in multiplayer and in single player mode, the purpose of which will be to strengthen and expand the trade routes between Europe and the countries of the Far East. However, in order to retain the throne as the most powerful and successful conqueror, you must command and conquer large-scale sea battles. As the captain of one of the ships involved in the battle, you can also fight to compete with competitors for the rights of trading companies and gain complete control over the market in the Far East. Download East India Company Gold Edition to build the largest trade and military empire!

Game features
Cinematic and epic sea battles with more than 10 realistic types of ships.
Two command modes: give orders to all your ships in real-time strategy mode (RTS) or take the wheel of a separate ship in Direct Control mode. Hire fleet commanders who will increase their skills.
A unique combination of war and commerce, as well as intelligent artificial intelligence.
Eight nations: France, England, the Netherlands, Portugal, Denmark, Sweden, the Holy Roman Empire and Spain.
Capture ports and defend your sea lanes to create the largest trading empire.