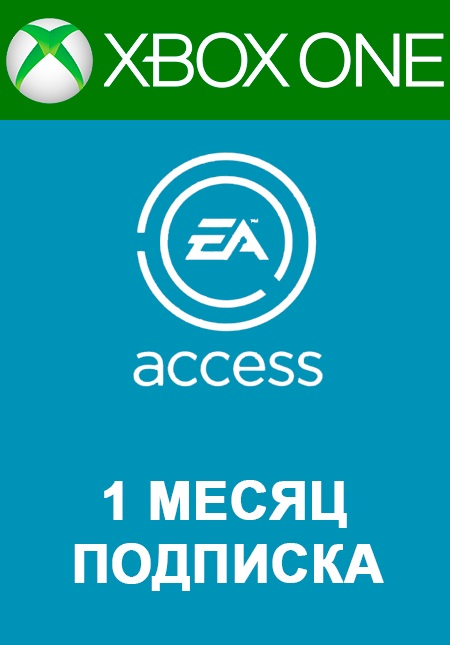 MagicCodes information about the seller and his items
onlineAsk a question

What is The Vault Game Library?
The Vault Library is an ever-growing collection of the best EA games for the Xbox One that you can download and play thanks to an active EA Access subscription. Enjoy unlimited time in EA games like Battlefield 4 ™, FIFA 15, Plants vs. Zombies ™ Garden Warfare, Madden NFL 15, Need for Speed ​​™ Rivals and others, and more games will be available later.

To activate the code, you must perform the following steps:
- go to the website http://www.xbox.com;
- click on the "Login" link in the upper right corner;
- log in to your account;
- Go to "My Account";
- select "Activate Code"; (MAY BE REQUIRED TO CHANGE THE LANGUAGE TO ENGLISH)
- enter the purchased code.