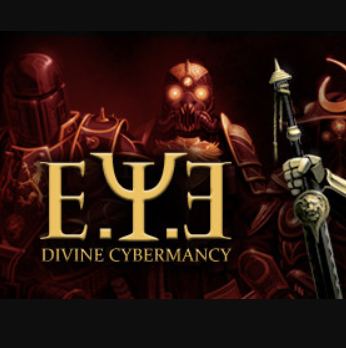 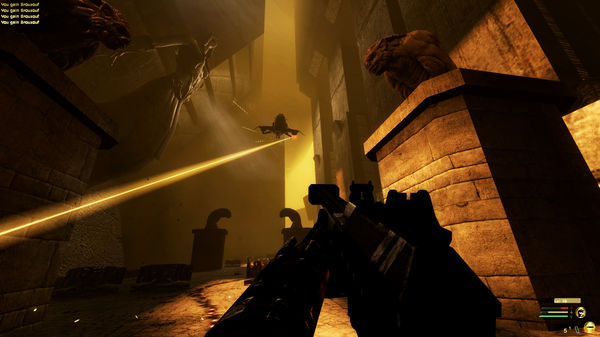 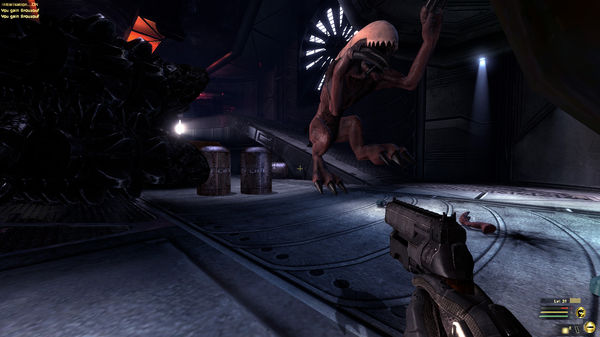 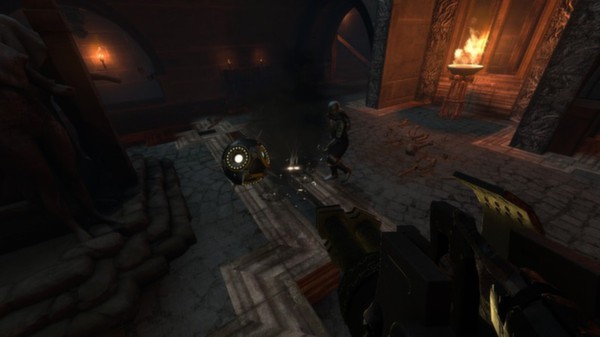 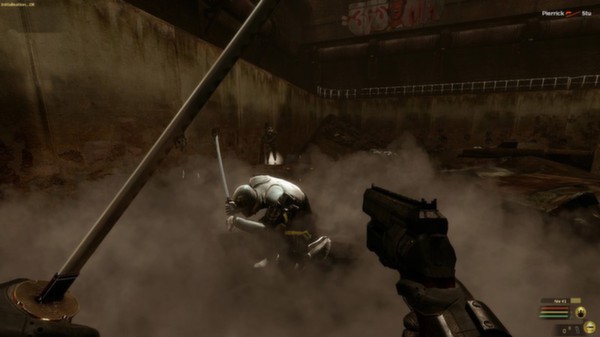 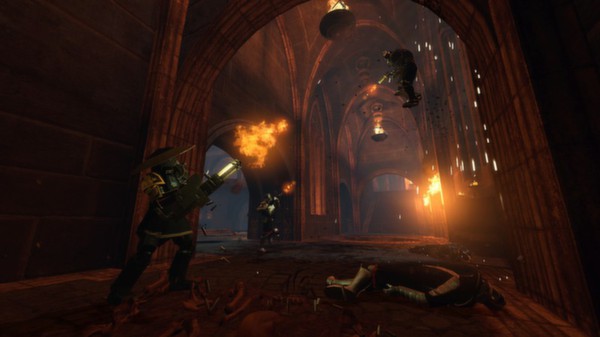 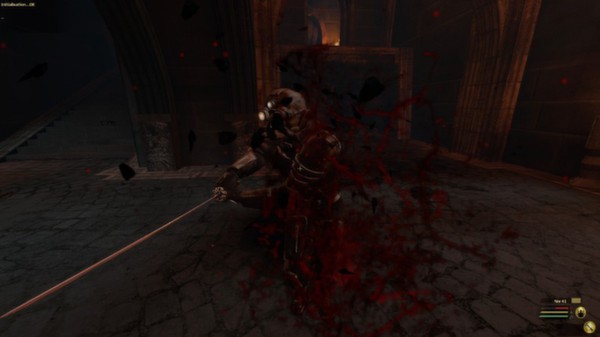 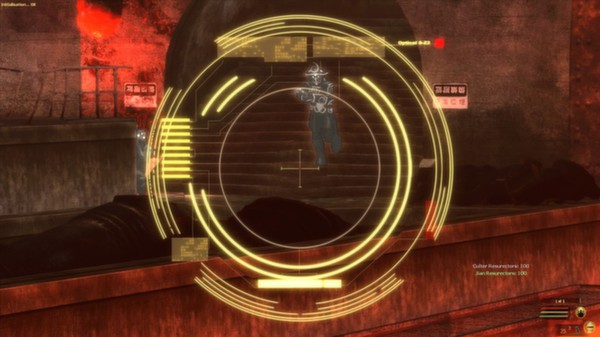 EVERY COSTUMER who Leaves a positive feedback about the product will receive as a bonus an individual STEAM KEY.
In your review, do not forget to add a bonus request. A bonus steam key will be sent to your email within 48 hours.
As a member of the strange secret society E.Y.E, you wake up after a fight in which your fellow teammates were killed. E.Y.E, an armed branch of the Secreta Secretorum is attempting a coup against the all-powerful Federation, a coalition of several worlds and planets that rule with an iron fist.
To complicate matters, E.Y.E itself is plagued with its own internal conflicts between the Jian faction and the Culter faction, to which you belong. Your loyalties are torn between Commander Rimanah, your superior and the chief of the Secreta who is a separatist with an unstoppable ambition, and the "Mentor" your friend and instructor. The "Mentor" tries at all costs to unite the two rival factions. In doing so, you are thrust into the middle of a fratricidal war frought with political conspiracies and quests for power in which different groups and megacorporations are implicated.
These troubles set the stage for an attack by an unknown force bent on destroying humankind.