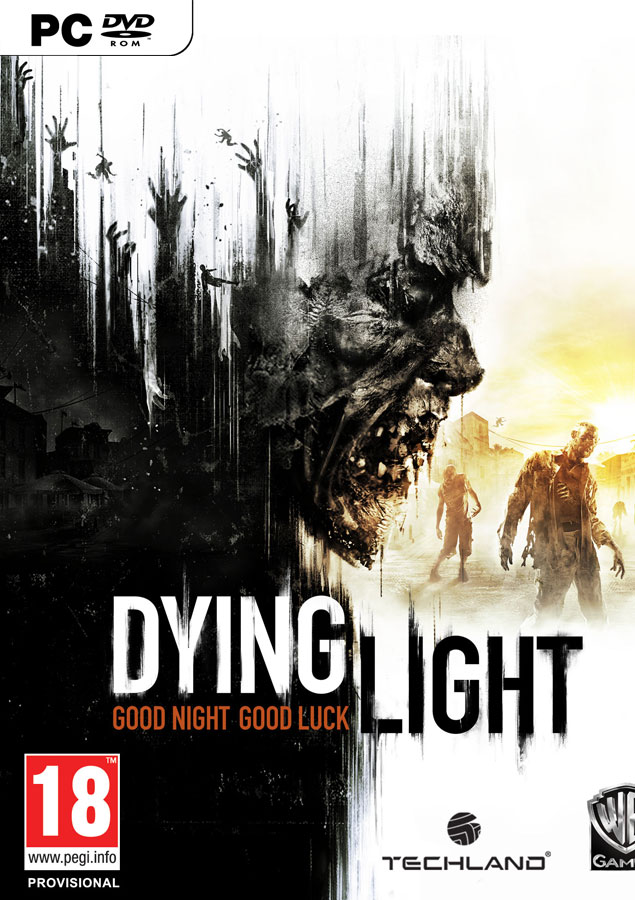 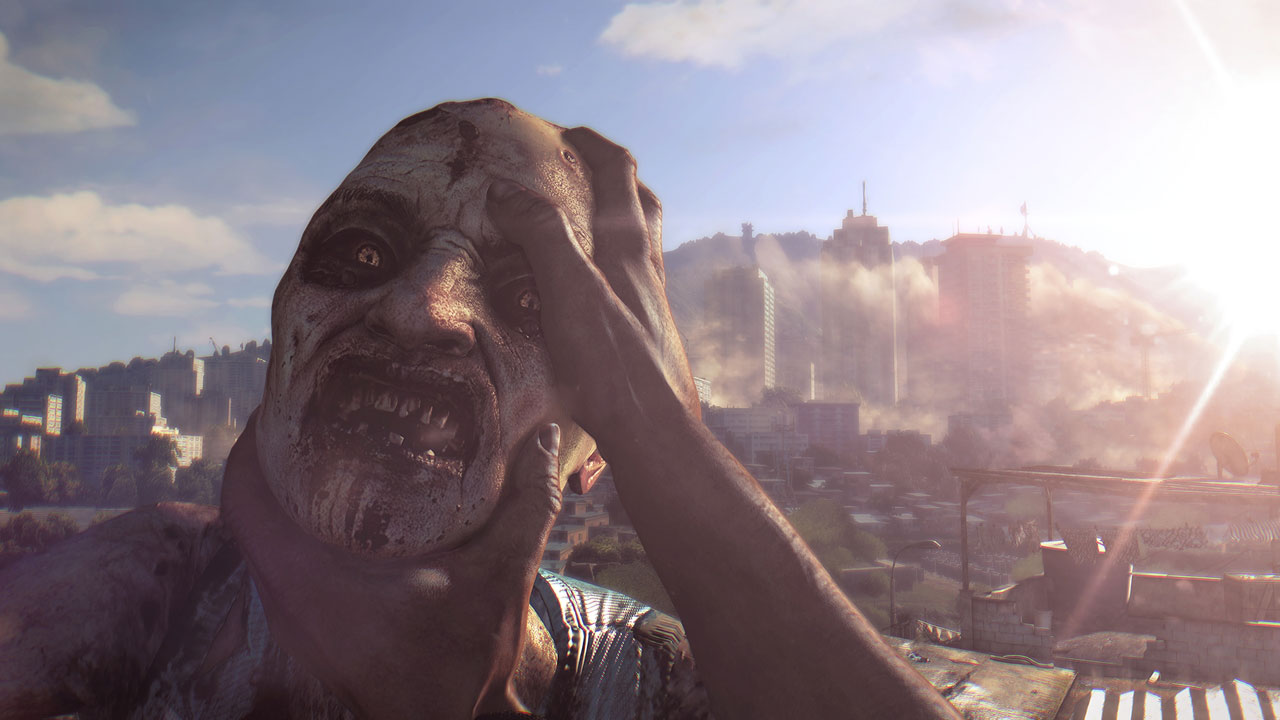 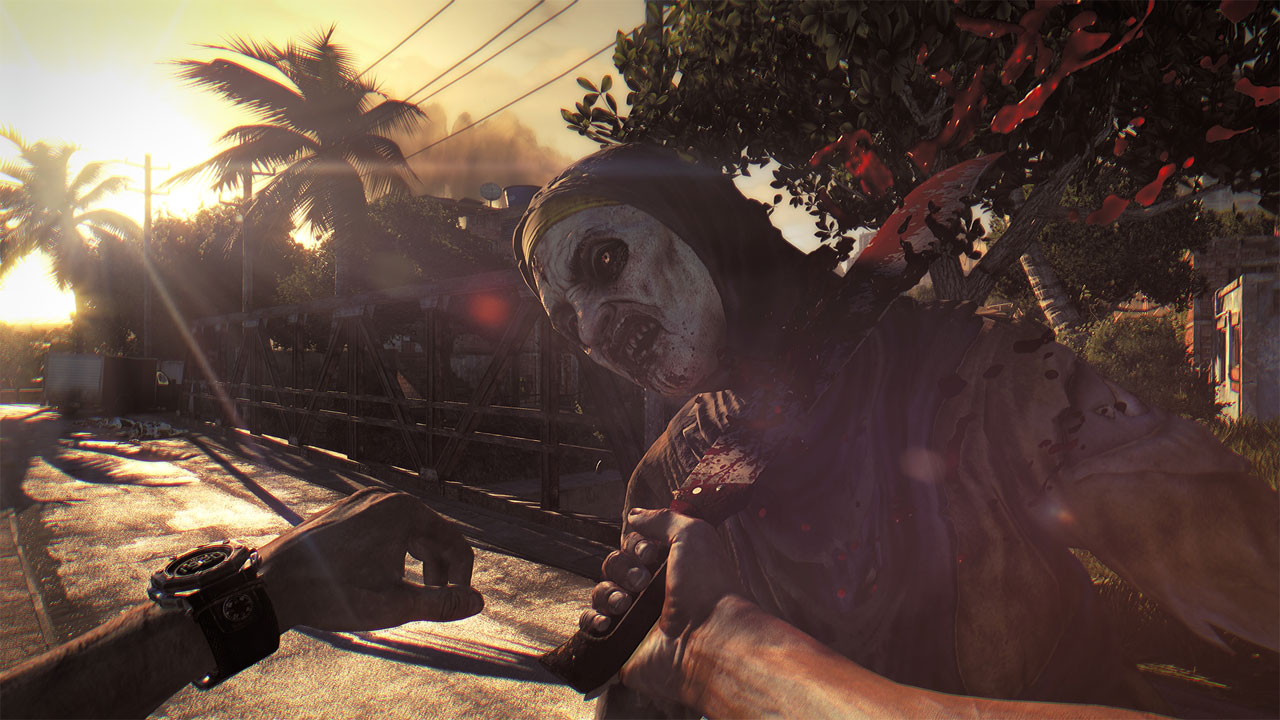 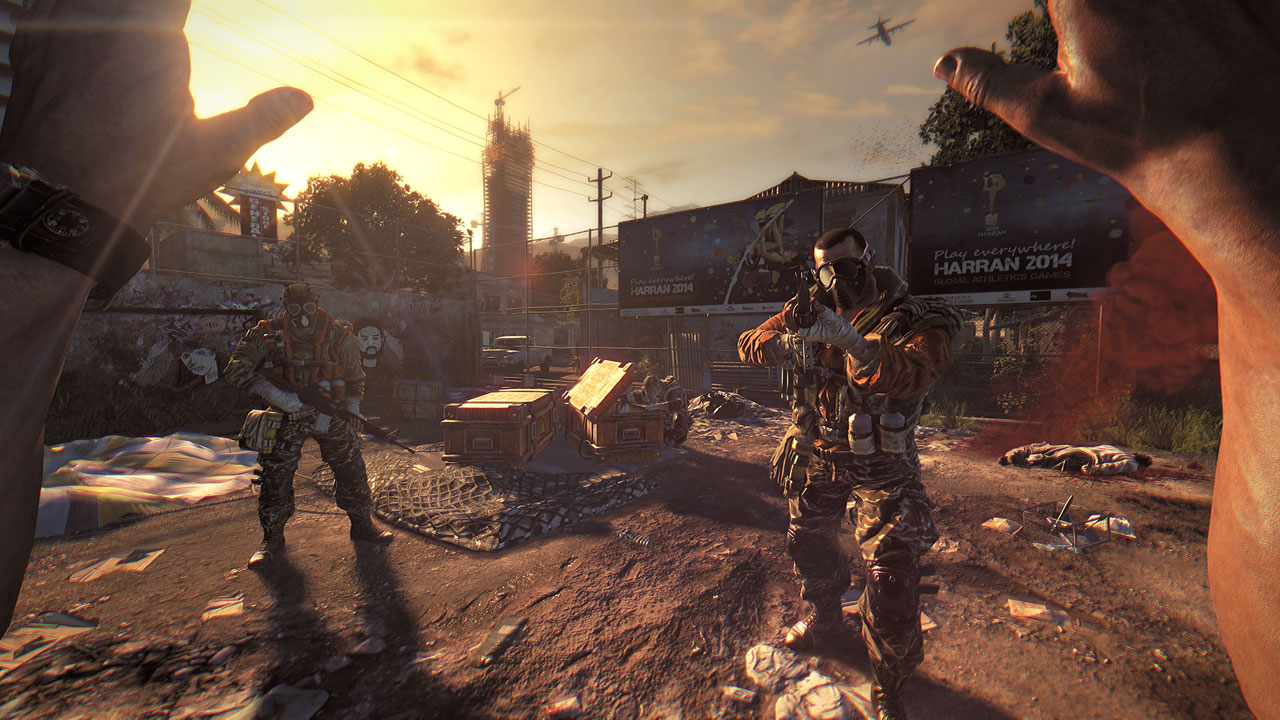 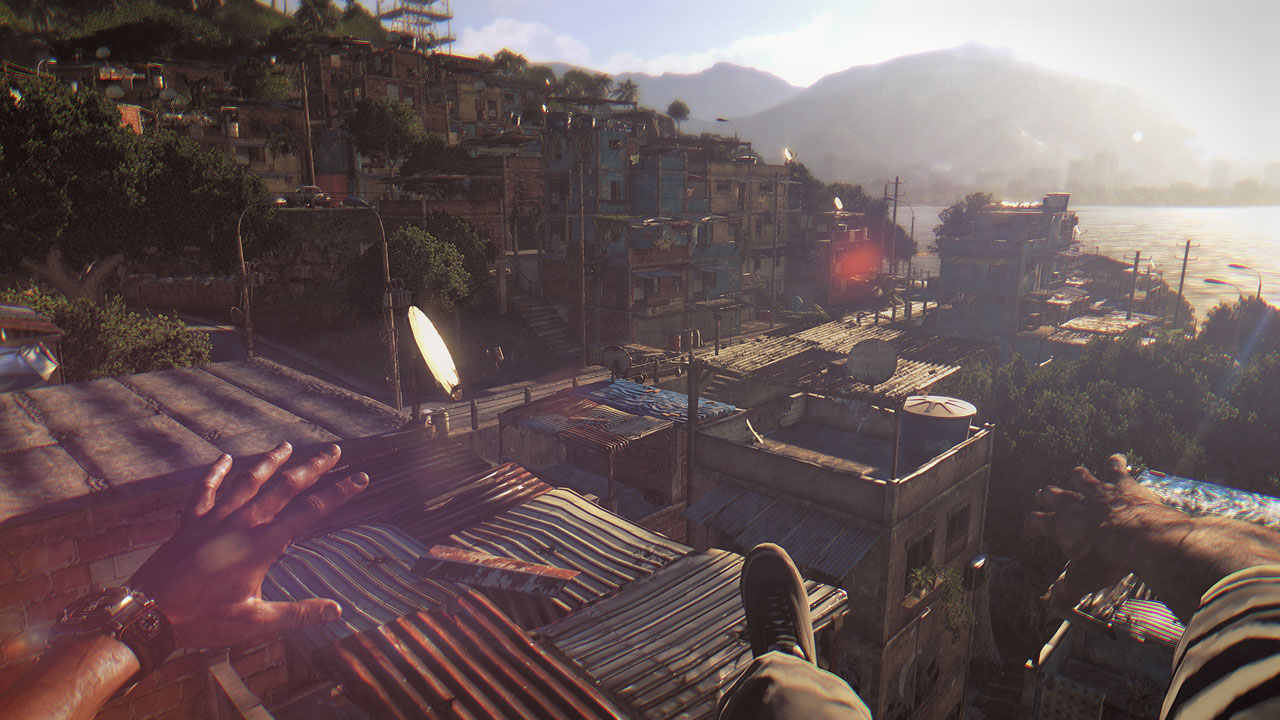 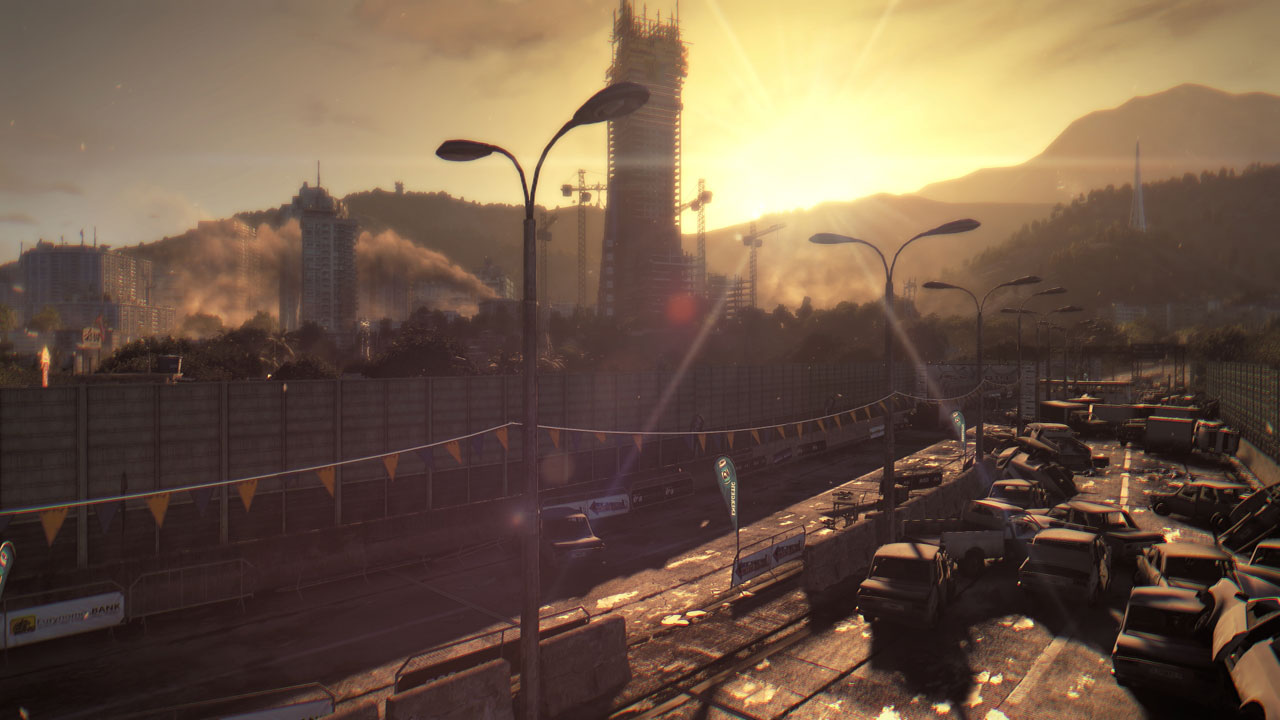 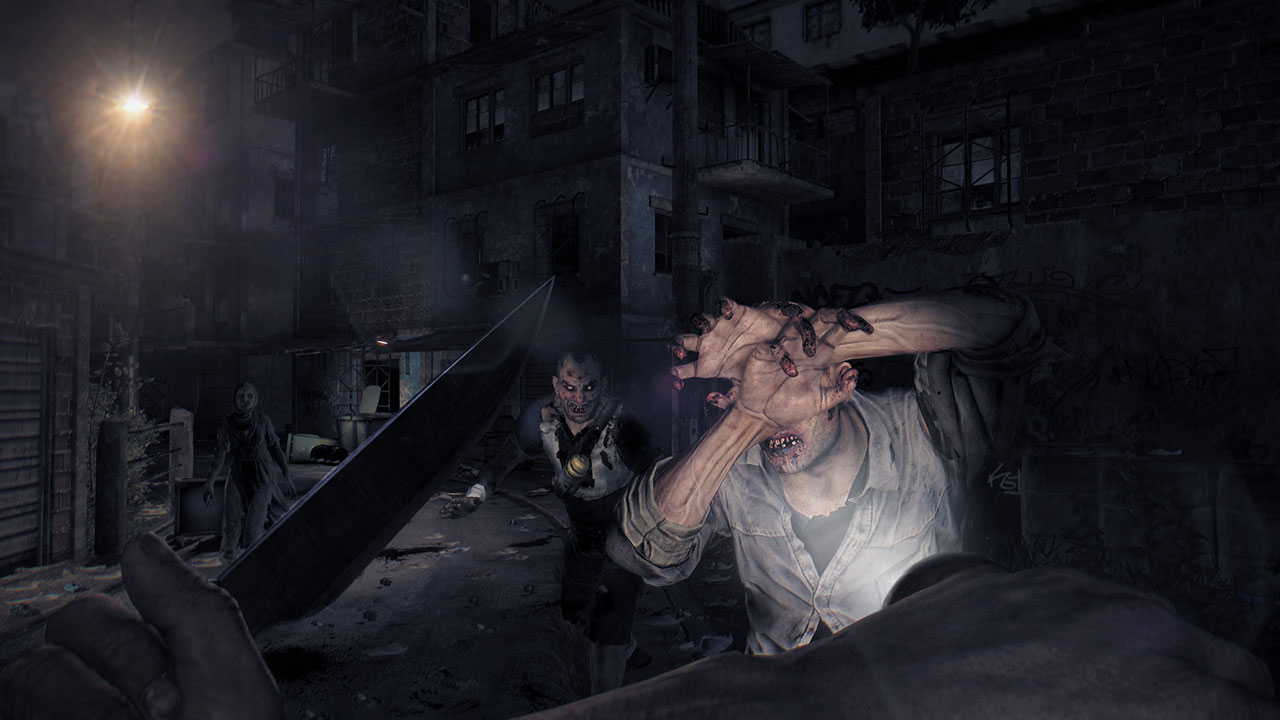 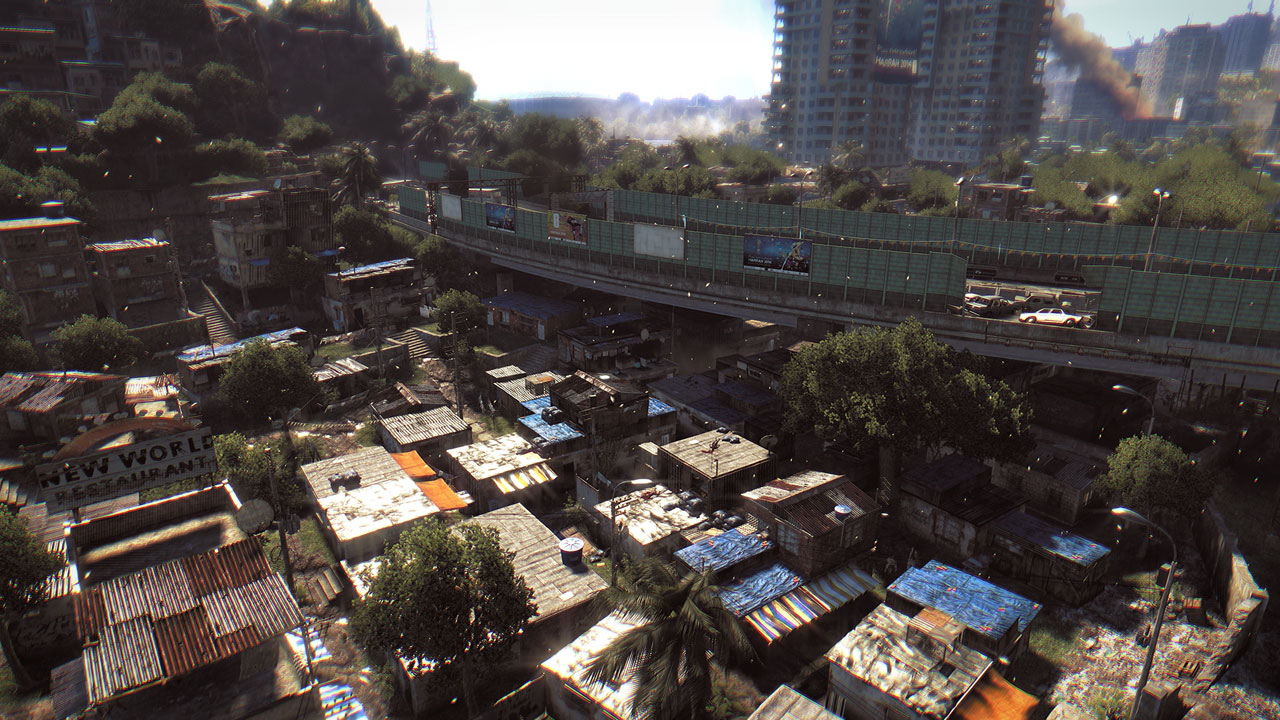 Languages are switched on Steam.

Buying the game «Dying Light», you will get a license key to activate the platform Steam immediately after the payment. All the keys from the official distributor.

Be the Zombie mode allows one player seamlessly connect to someone else´s game for mutant possessing superhuman strength. While regular players will try to destroy the nest of zombies, monster, controlled by the player, the team will be hindered to do so.

Dying Light - thriller in the first person, the events that occur in the vast vast and dangerous world. During daylight hours you will travel around the ruins of the city, look for supplies, create weapons. At night, the hunters become a prey, because this time, when the streets dominated by the victims of the epidemic. The most frightening creatures come in the darkness, and will need to use everything without reserve to hold out until the first ray of the sun.

During the day, nothing will prevent you navigate through the world in search of weapons and ammunition. At night, as the world changes completely: the infected become angrier and more numerous in the darkness prowling evil incarnate.

Walking along the trail or, conversely, moving away from his pursuers, you can move through the world as you are comfortable - jump from house to house, climb the walls, sneak up on unsuspecting enemies.

Dying Light offers an open and diverse world, its open spaces inhabited by a variety of opponents, and the dramatic events unfolding. The resources here are worth their weight in gold, and infected - is not the only threat.

At your disposal - a wide range of varied means of defense and attack: knives, bats, axes, sledge hammers, as well as various firearms.

Dying Light supports joint passage - four playable characters can be customized to any style of play.

Why use a simple battle wrench, if you can wrap it up and get a homemade wire shocker? The system for items in Dying Light allows you to show imagination and make more powerful weapons and useful equipment.

Dying Light is created on the Chrome Engine 6 - the latest version of its own technology Techland, designed to work on next-generation consoles and libraries for DirectX 11.

Note: The game can work on video cards of notebooks, but not officially supported.
To install the game you need an internet connection and authorization when Steam.

If you have problems, do not rush to put a negative feedback, please contact us and we will try to help you.