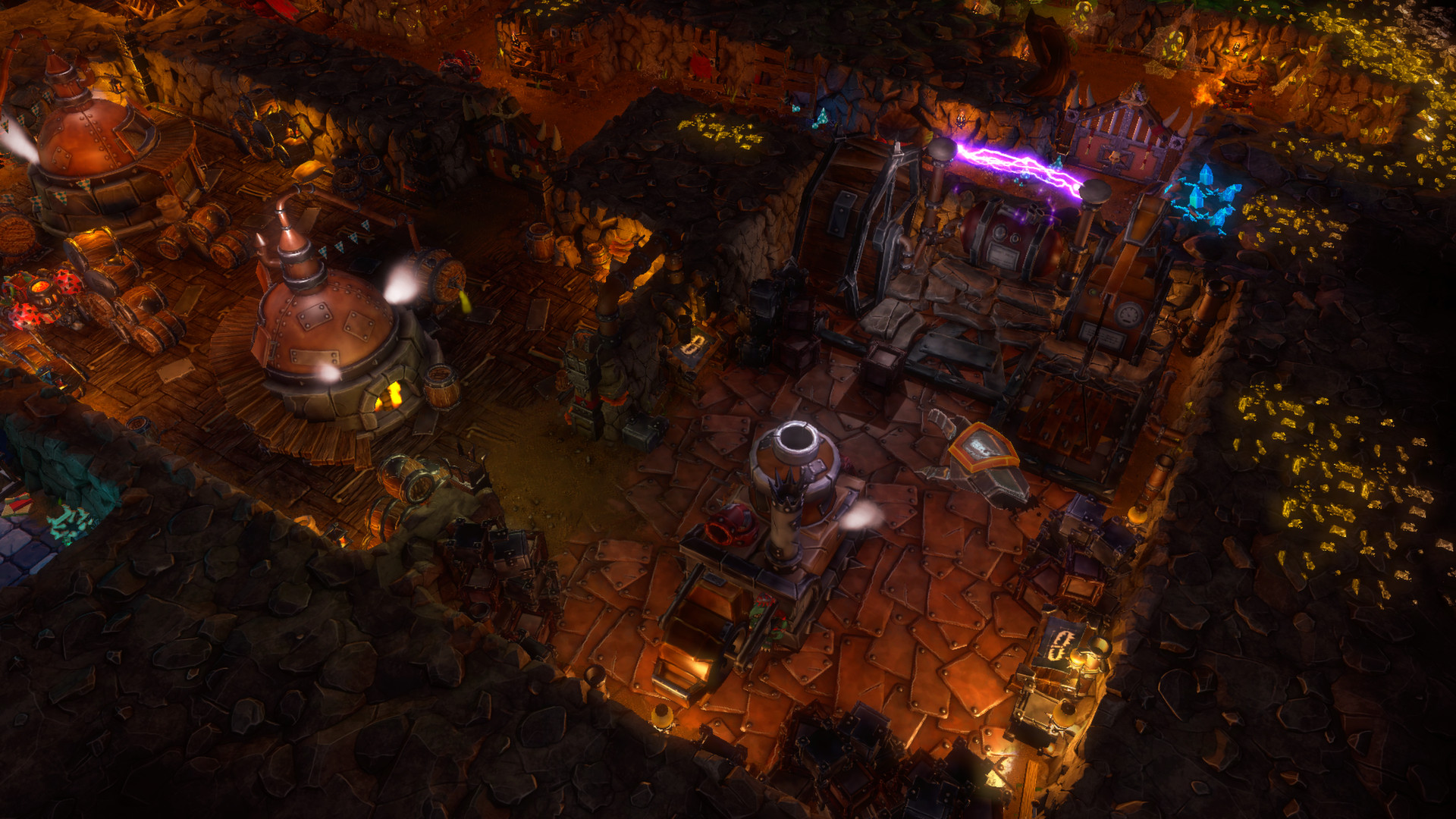 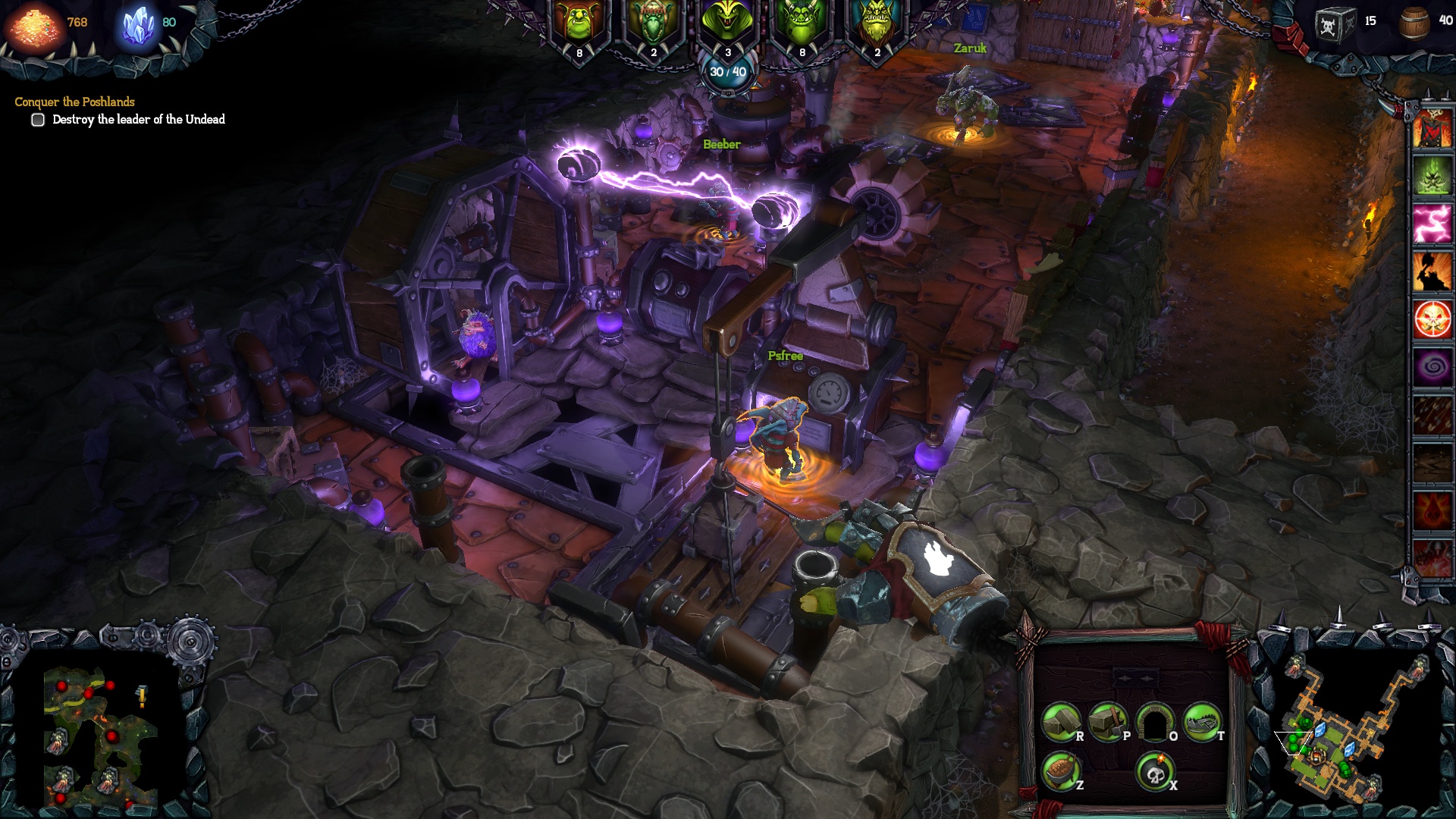 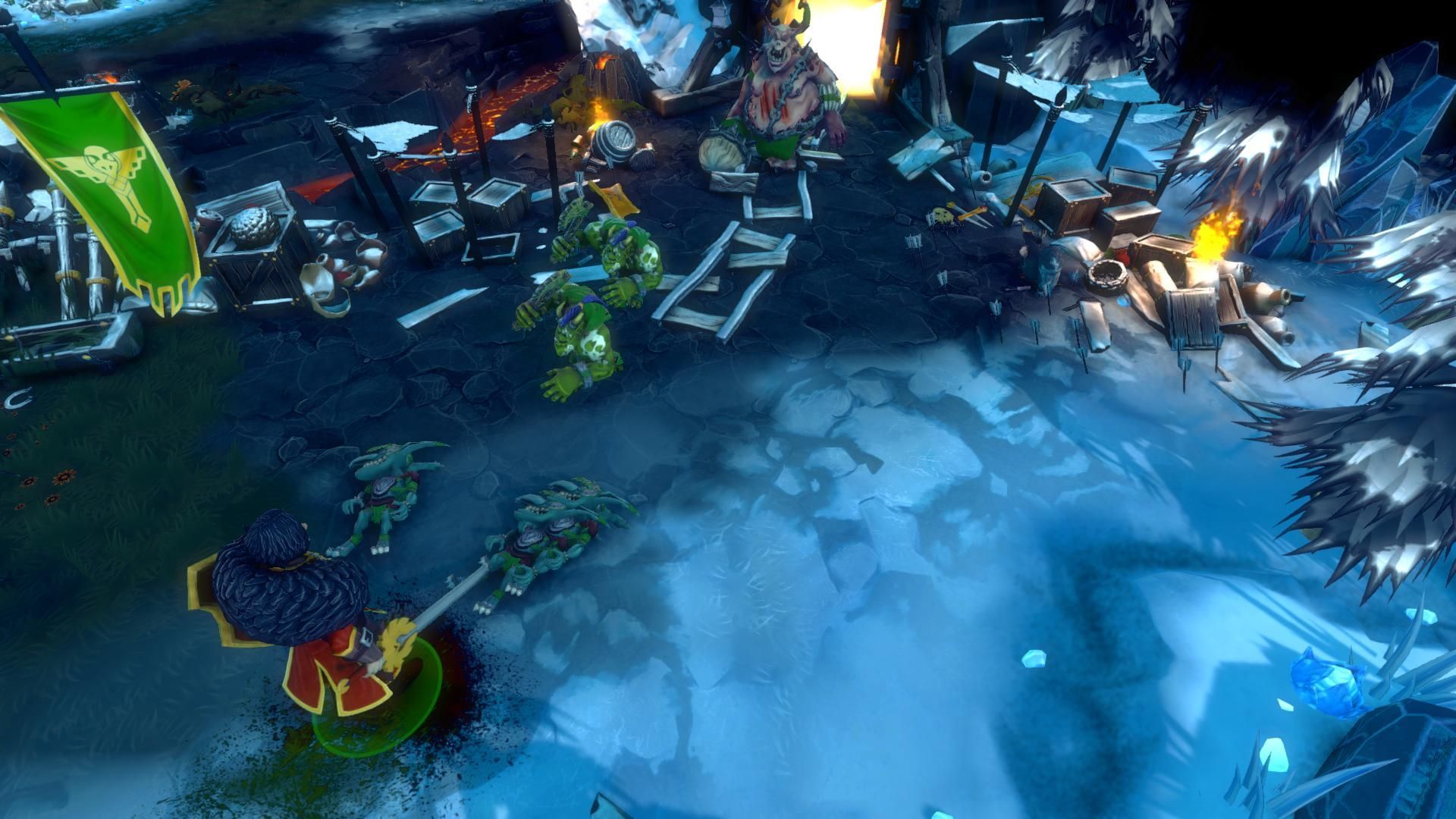 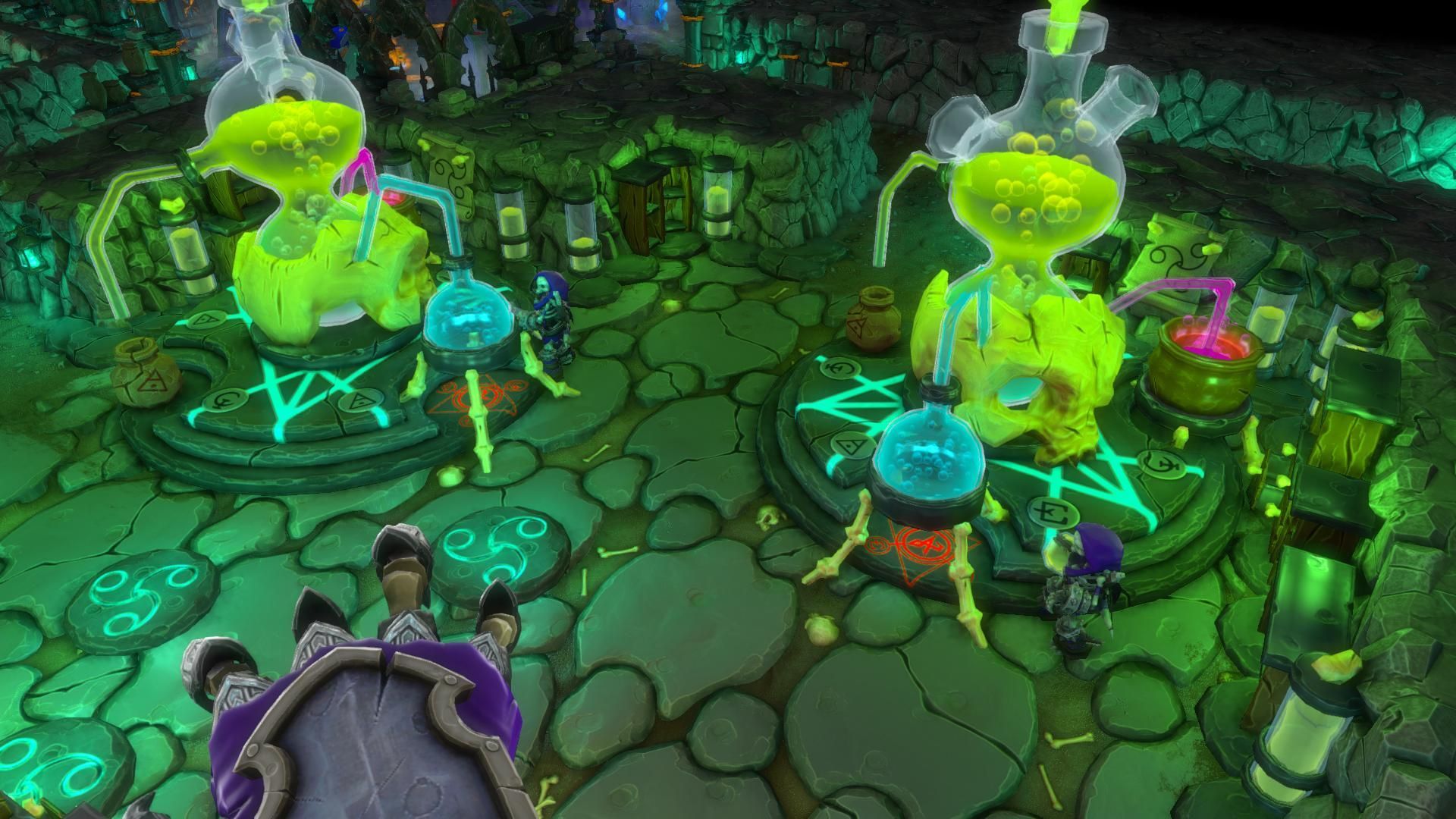 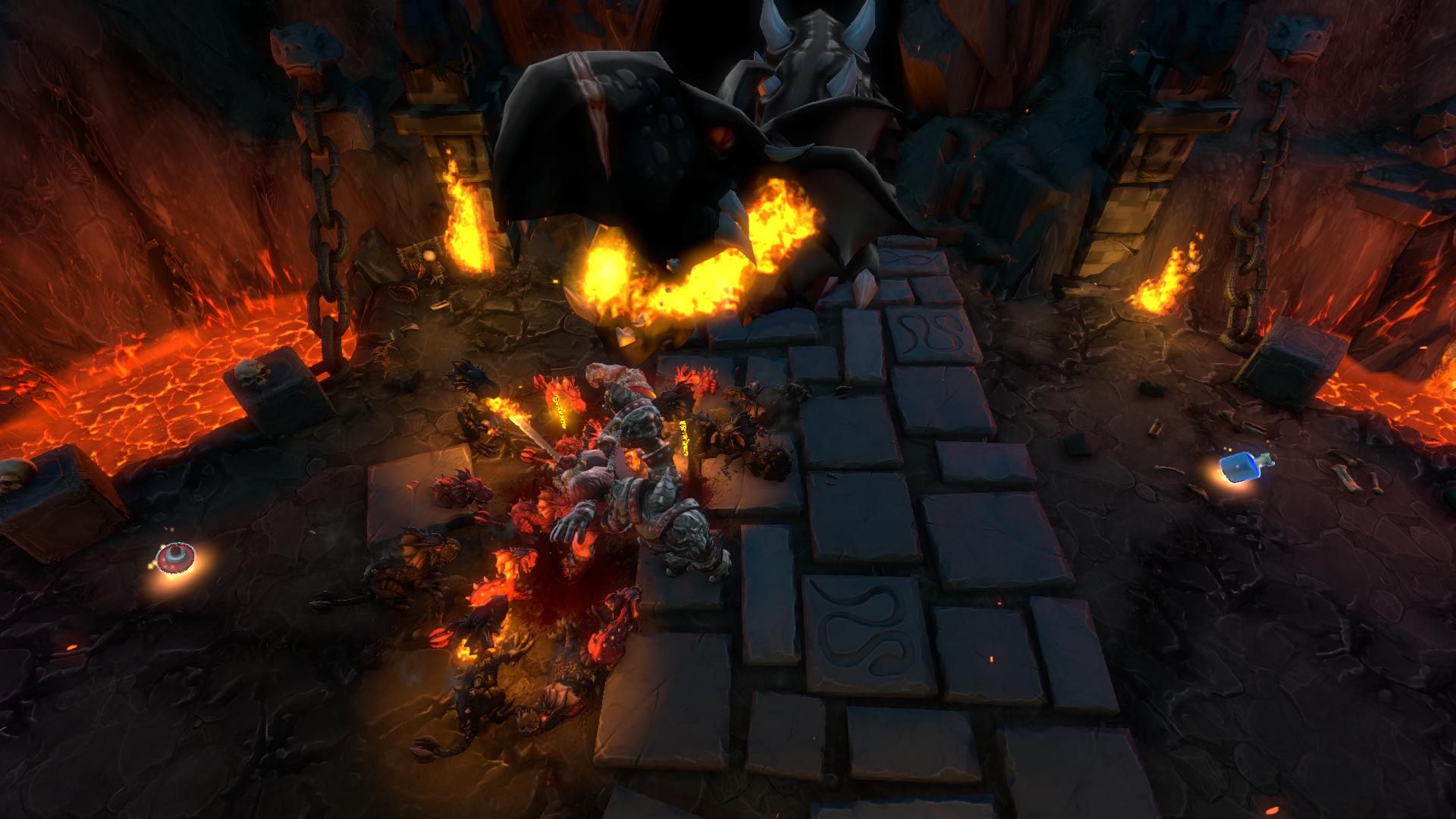 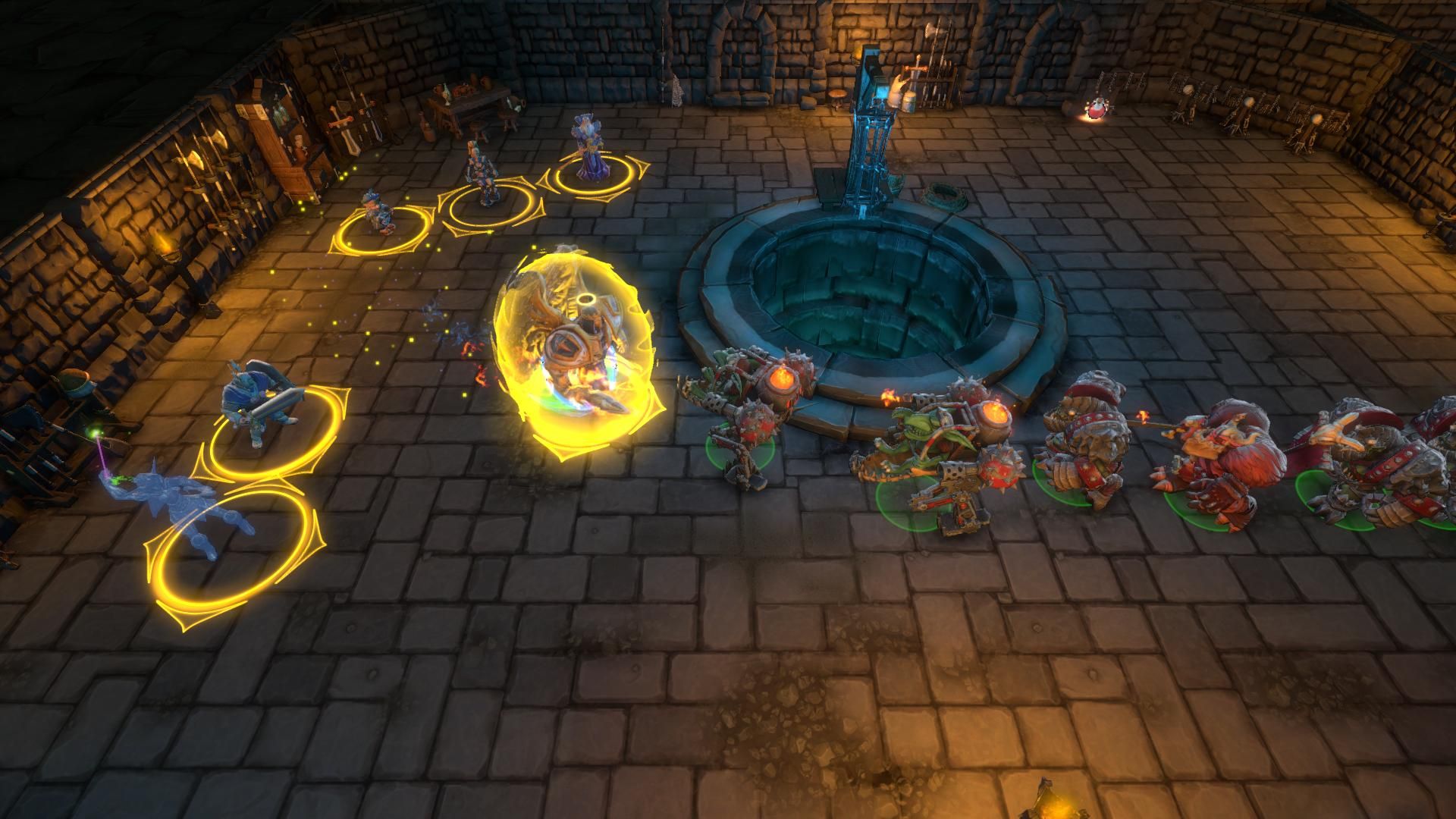 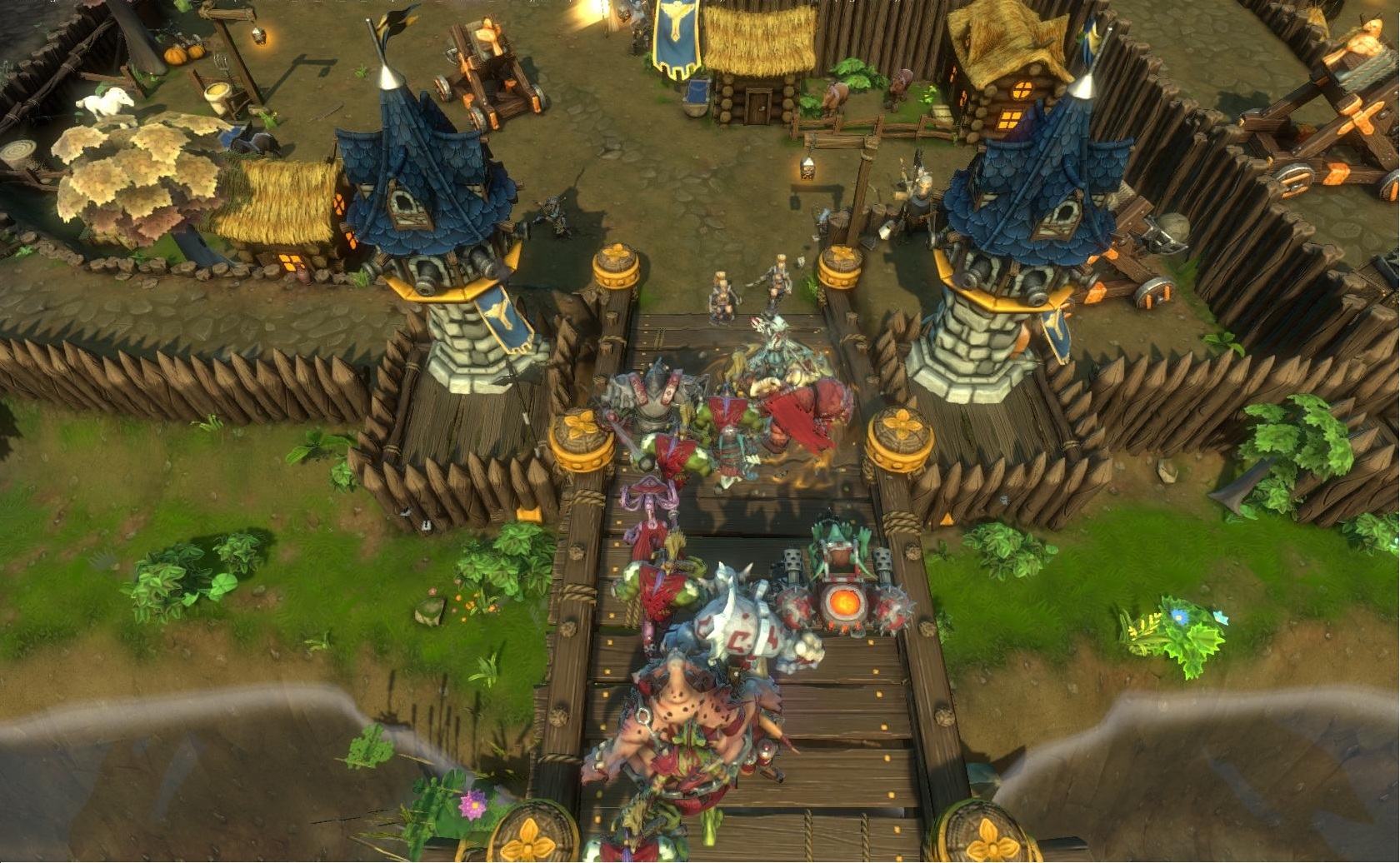 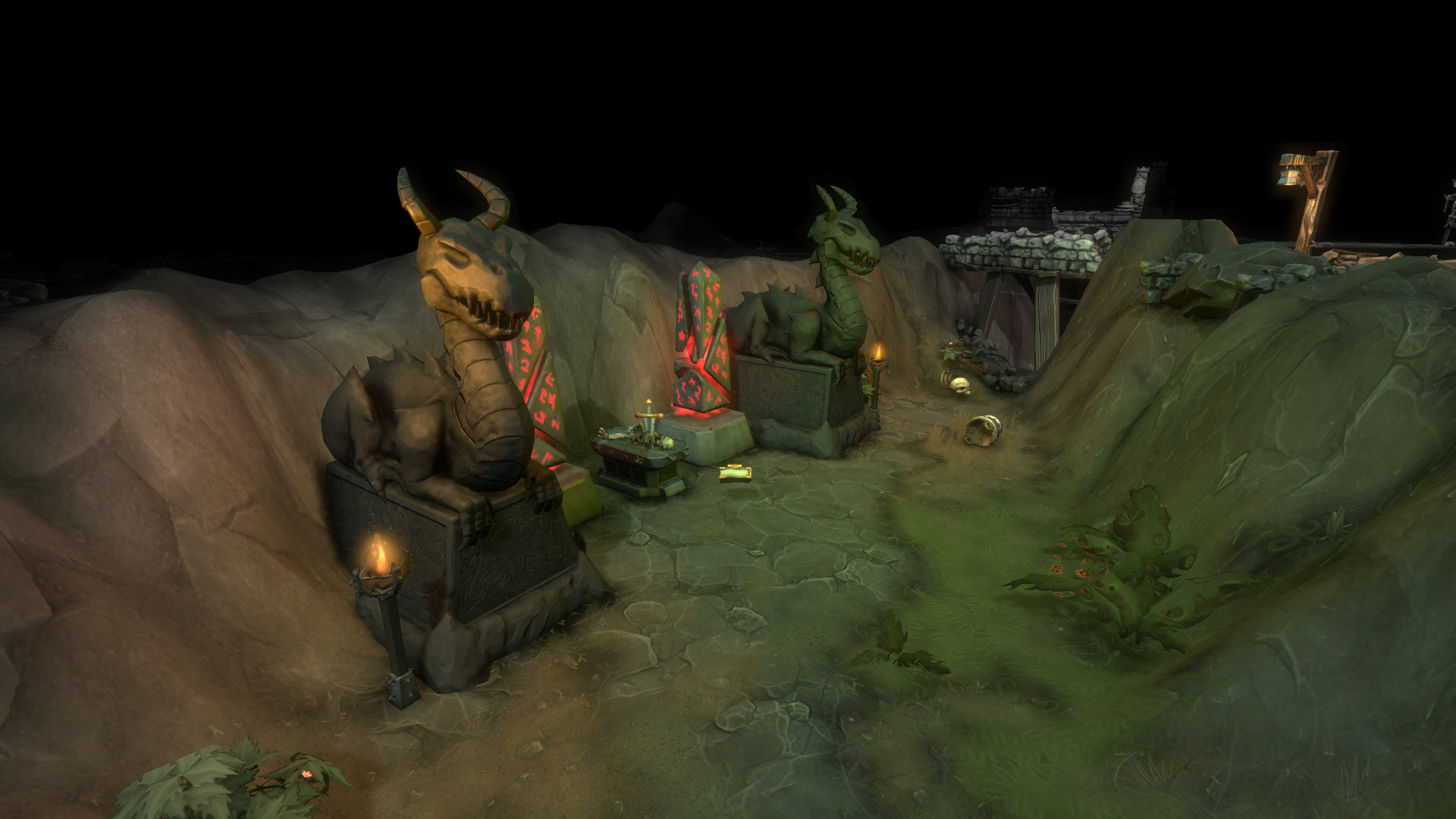 Uploaded: 06.06.2021
Content: text 17 symbols
Loyalty discount! If the total amount of your purchases from the seller kostet624 more than:
If you want to know your discount rate, please provide your email:

kostet624 information about the seller and his items
onlineAsk a question

⭐ Dungeons 2 ⭐
The Dungeon Lord returns - and this time it´s serious! In Dungeons 2, you´ll have to give in to the Lord of the Underground´s insatiable lust for revenge and gather fearsome new monsters from all over the underworld to fulfill his evil will. This time, conquering the underworld is not enough - now the Lord of the Underground will spread his influence over the pitiful people and will try to conquer the upper world!
Take control of a powerful Dungeon Lord and create a web of unique and terrible dungeons, gather an army of formidable creatures and command two new factions. Get ready to defend your kingdom from these pesky heroes, rise to earth to wage war on their human cities and use the Hand of Terror to take control of your minions, command and slap them to keep them in check.
The extended story campaign mode is filled to the brim with the same dark humor that made the original Dungeons a hit, and is replete with numerous references to various fantasy novels, movies, and TV shows. In addition, you can test your strength in four different game modes in multiplayer mode for up to four players, fighting other Dungeon Lords over the local network or over the Internet.

⭐ Dungeons 2 - A Game of Winter ⭐
Young Bartas Snow from the North Watchtower sets out for the Great Wall in search of the missing Uncle Banjo. A difficult journey awaits him, in which he accidentally awakens an incredible evil from a bygone era ...
In the main expansion, A Game of Winter, hordes of death are inundating the world of Dungeons 2, and this invasion is not only accompanied by the smell of blood and decay, it also includes completely new full-fledged voiced campaigns with eight tasks! As the commander of a brainless army, you control thirteen new terrifying combatants, including brain-devouring zombies, bone-rattling skeletons and magic-wielding vampires, as well as eight new rooms, such as a graveyard, laboratory and final resting place, in which you can do whatever wish. You can also command the dead in the multiplayer game!

⭐ Dungeons 2 - A Chance of Dragons ⭐
In A Chance of Dragons, roaming dragons have entered the world of Dungeons 2. In three new combat missions, you will do everything possible to eliminate the threat posed by dragons who have dug in the basements of an ancient castle and guard a treasure of incredible value there. Look for magic dragon eggs, fight powerful magicians and test your strength in battles with dragons of unprecedented power. A Chance of Dragons is over 10 hours of gameplay, three bloody missions and a whole bunch of challenges for even the hardest Dungeon Lords.

⭐ Dungeons 2 - A Song of Sand and Fire ⭐
Traveling around the world of Dungeons 2 in a bright new expansion "A Song of Sand and Fire", Wandering Evil finds himself in a scorched desert. A mad priestess roams free, for one, two or three, burning at the stake all who did not hide in their dungeon. Maybe Flammable Evil and its minions will also fall victim to the fire? Or maybe the Refractory Evil will be able to survive in this ordeal and save not only himself, but also his minions from being turned into embers?