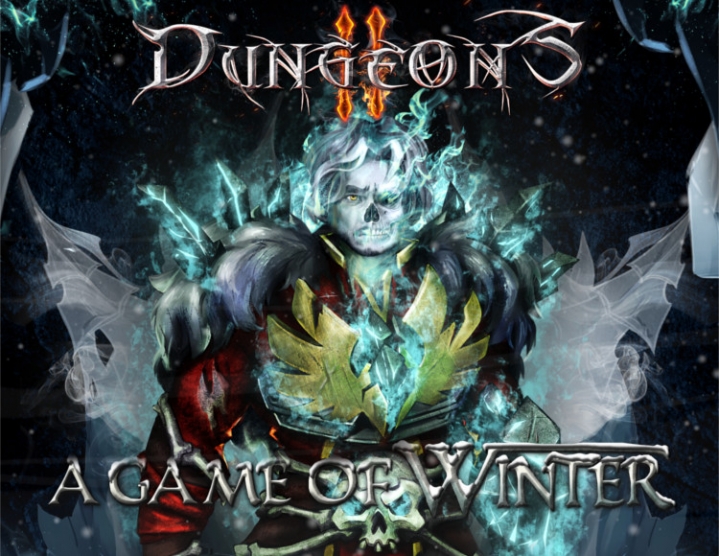 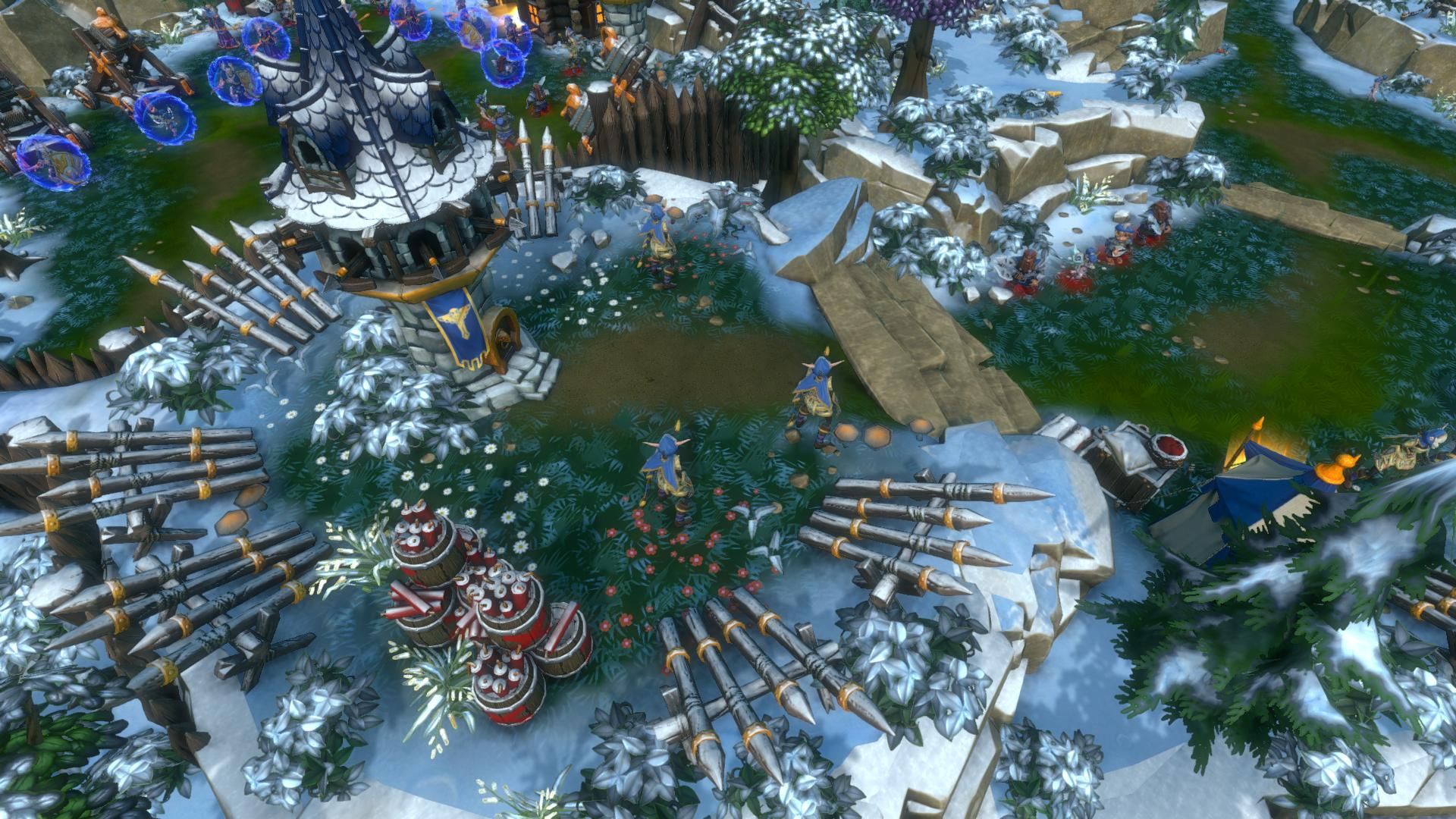 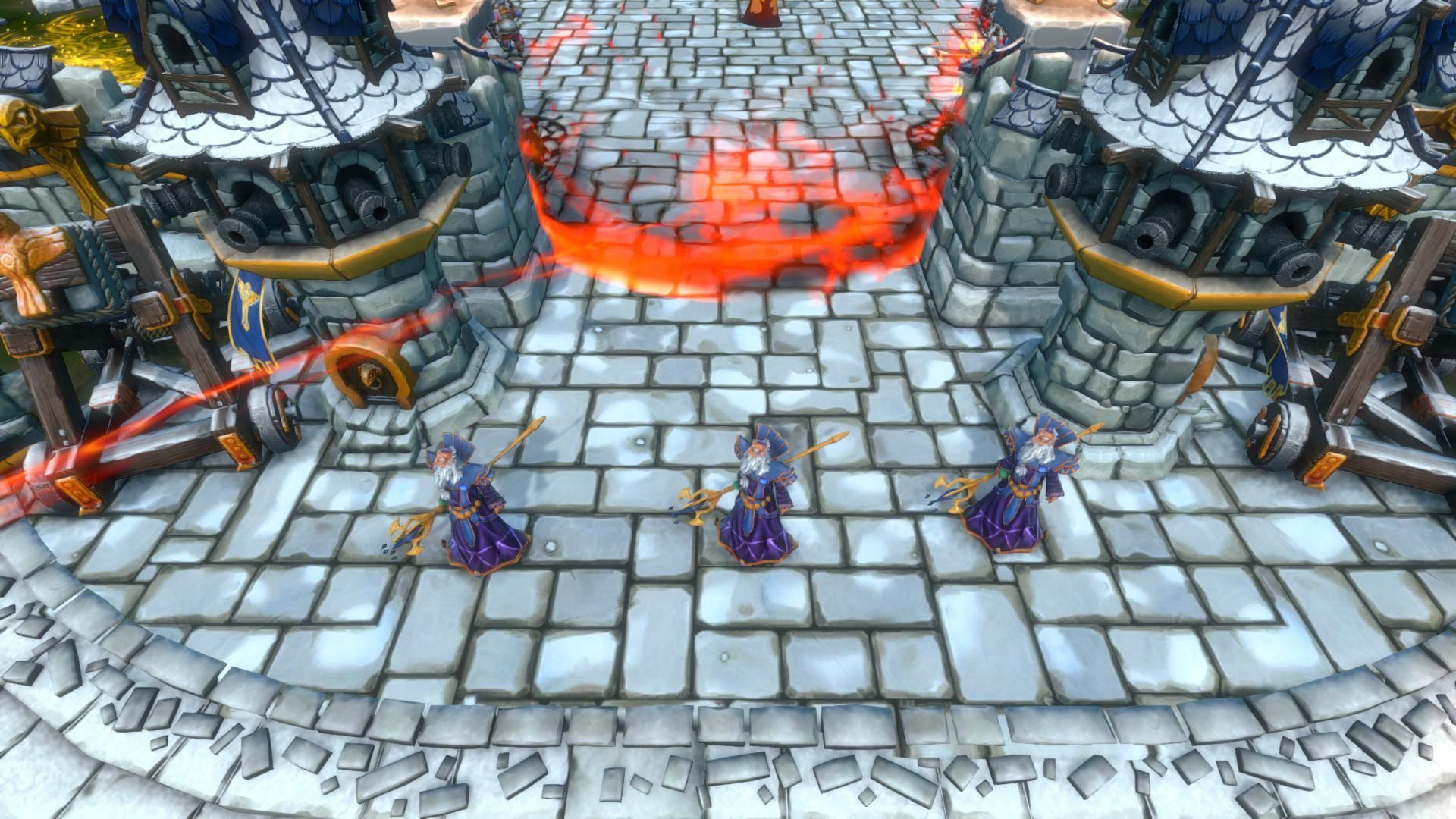 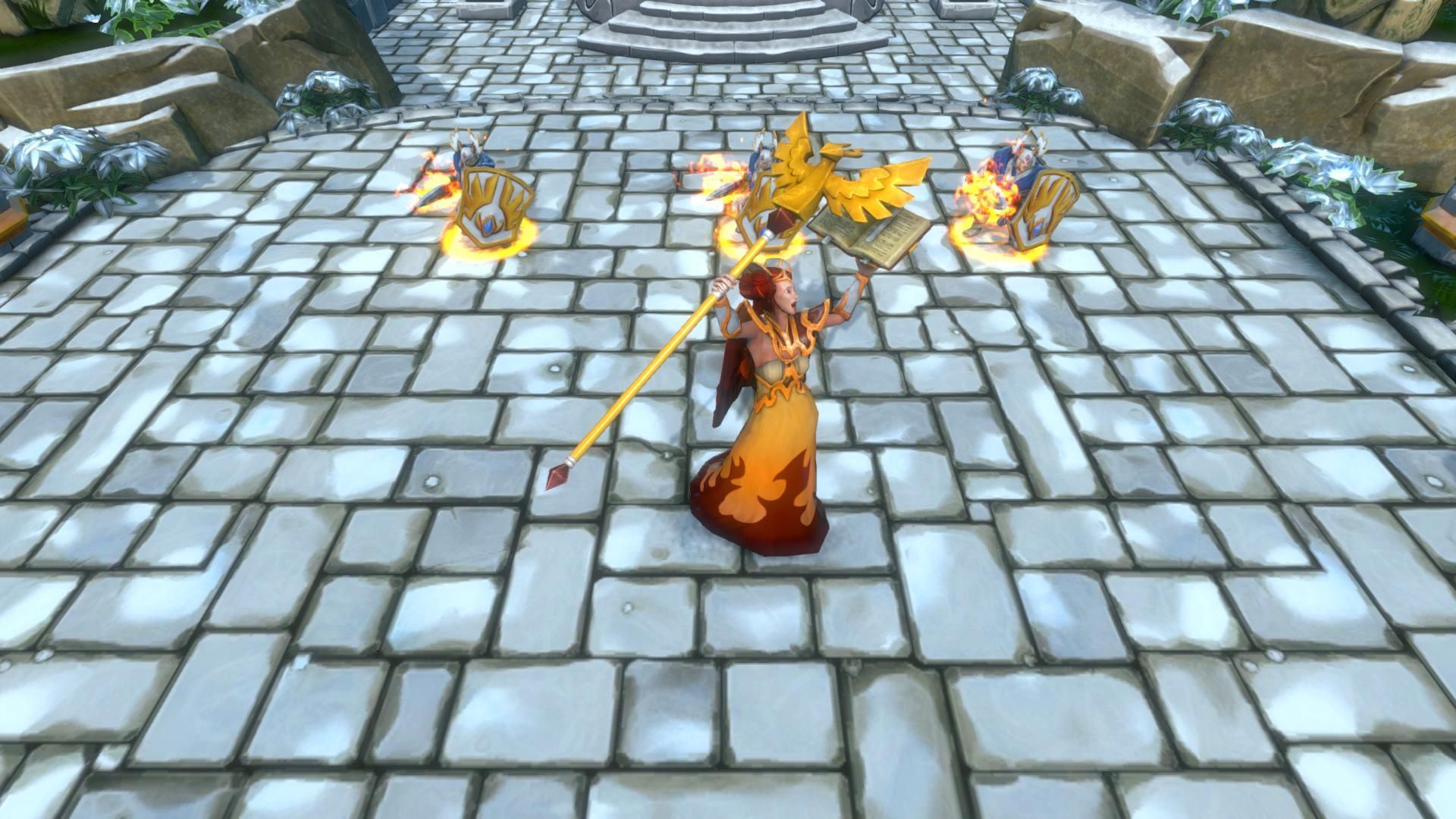 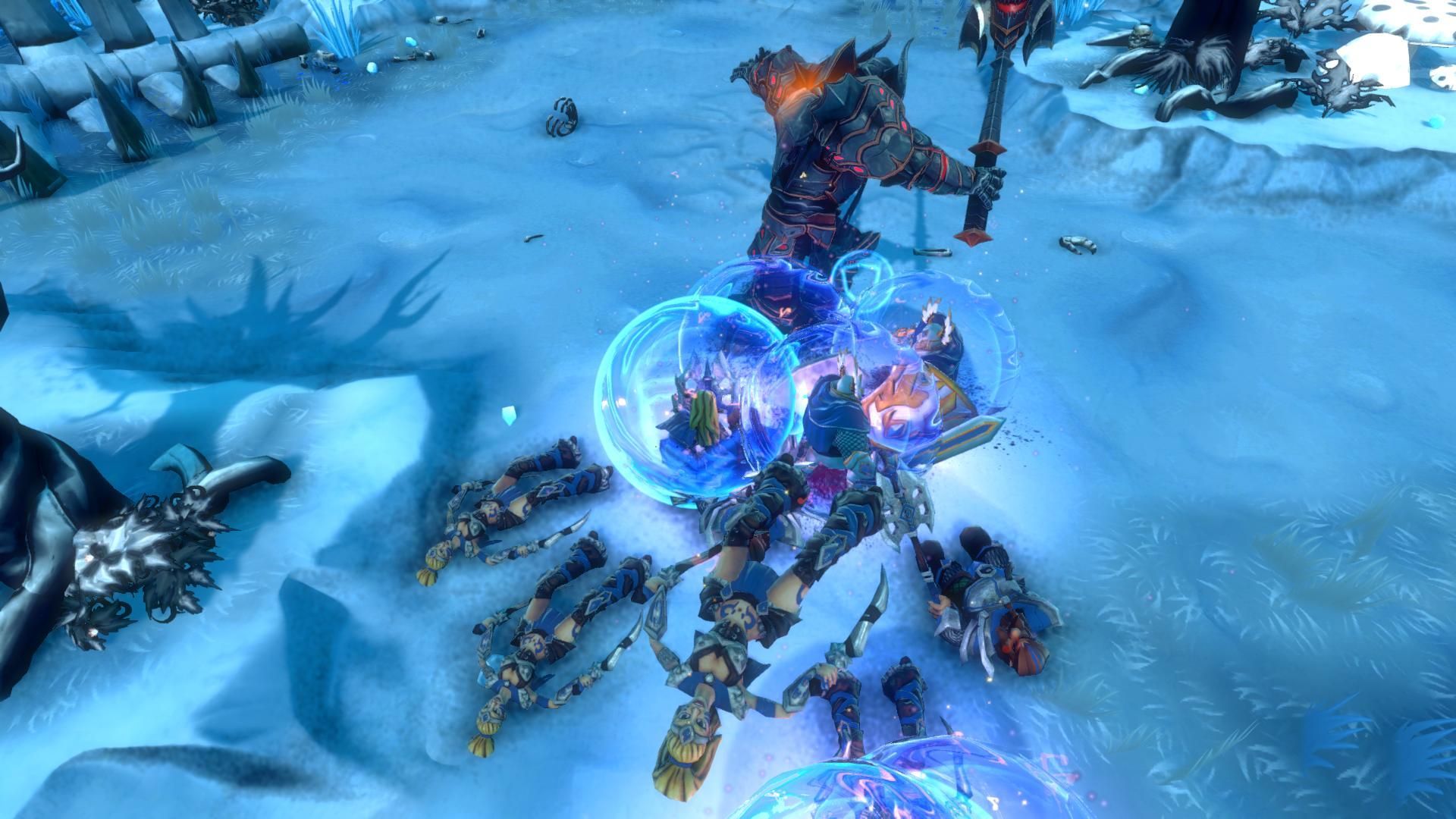 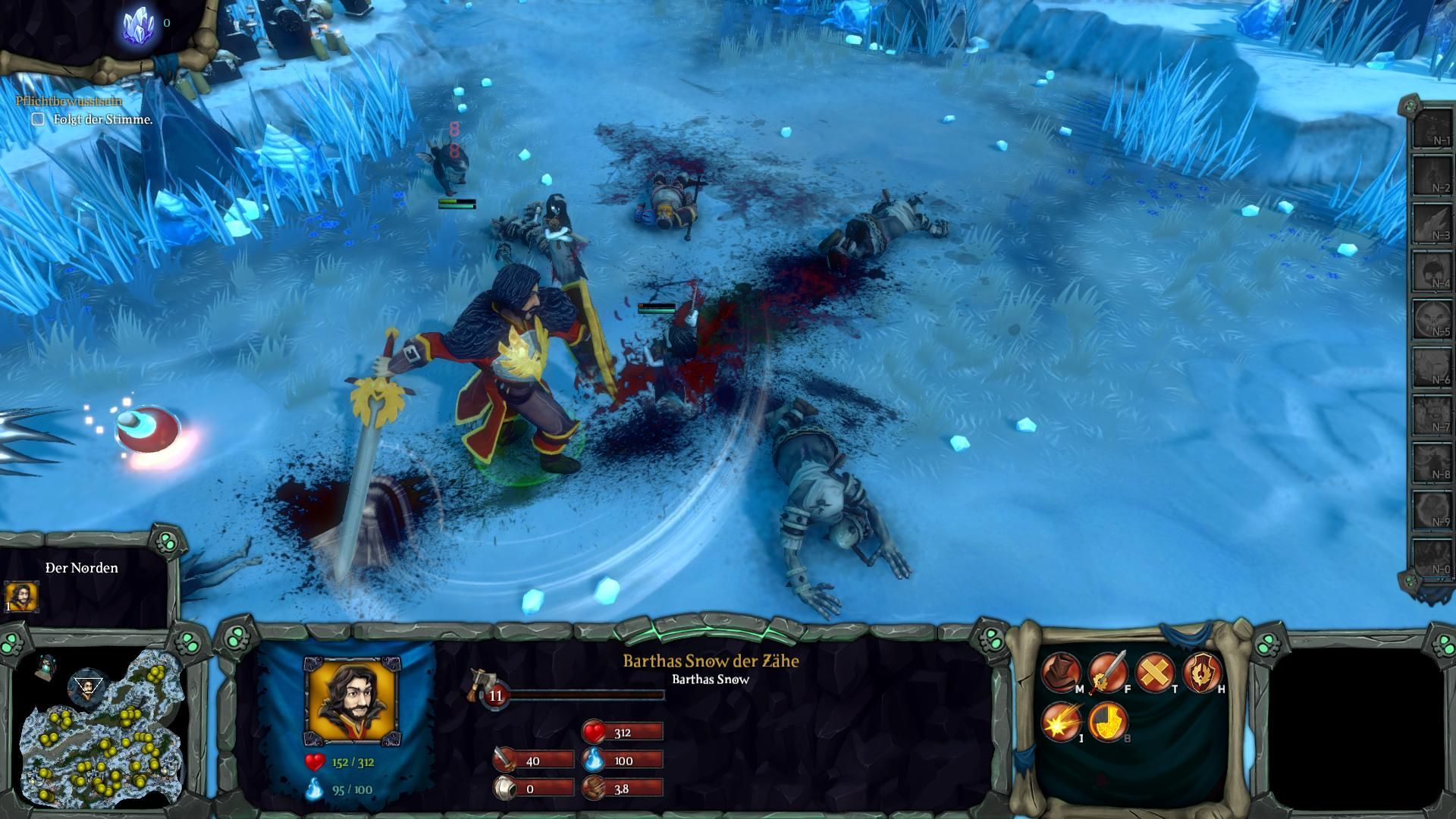 Description:
Attention! To start the game requires the presence of the game Dungeons 2.
The young Bartas Snow from the Northern Watchtower is sent beyond the great wall in search of the missing Uncle Banjo. He is waiting for a difficult journey, in which he accidentally awakens an incredible evil from a bygone era ... In the main expansion, A Game of Winter, the world of Dungeons 2 is flooding the hordes of deaths, and this invasion is not only accompanied by the smell of blood and decay, it also includes New full voiced campaign with eight tasks! As commander of a brainless army, you control thirteen new horrific types of fighters, including brain-devouring zombies, bone-rattling skeletons and wielding magic vampires, and also get eight new rooms, such as a cemetery, a laboratory and a last resting place in which you can do everything that you wish. You can command deaths in a multiplayer game!

Key Features:
New faction: brainless army introduces a new breath of death into the Dungeons 2 universe.
New tasks: you are waited by absolutely new full-fledged sounded campaign from 8 long tasks.
New subjects: command 13 new types of fighters, including zombies and vampires.
New rooms: Build 8 new rooms, such as a graveyard and laboratory.
New in the multiplayer game: the killings may well wreak havoc and horror in the battle against rivals in multiplayer mode!

✅ The Witcher 3: Wild Hunt Game of the Year Xbox Key 🔑