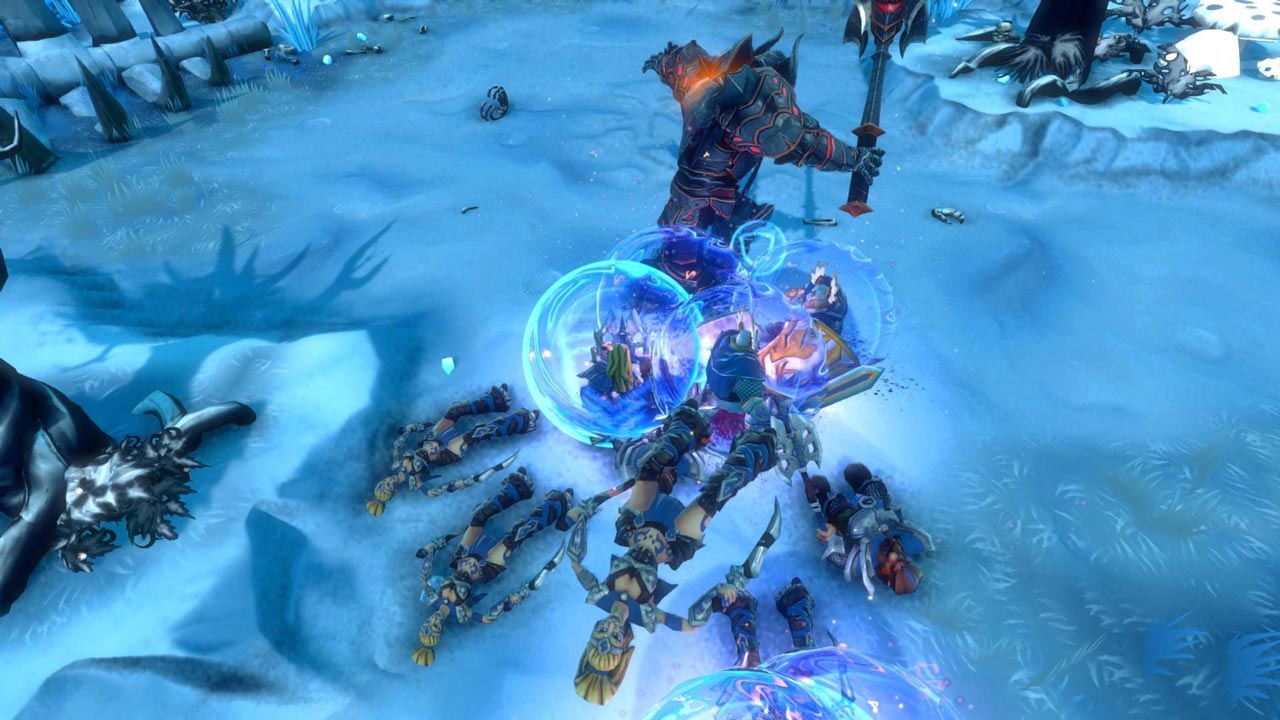 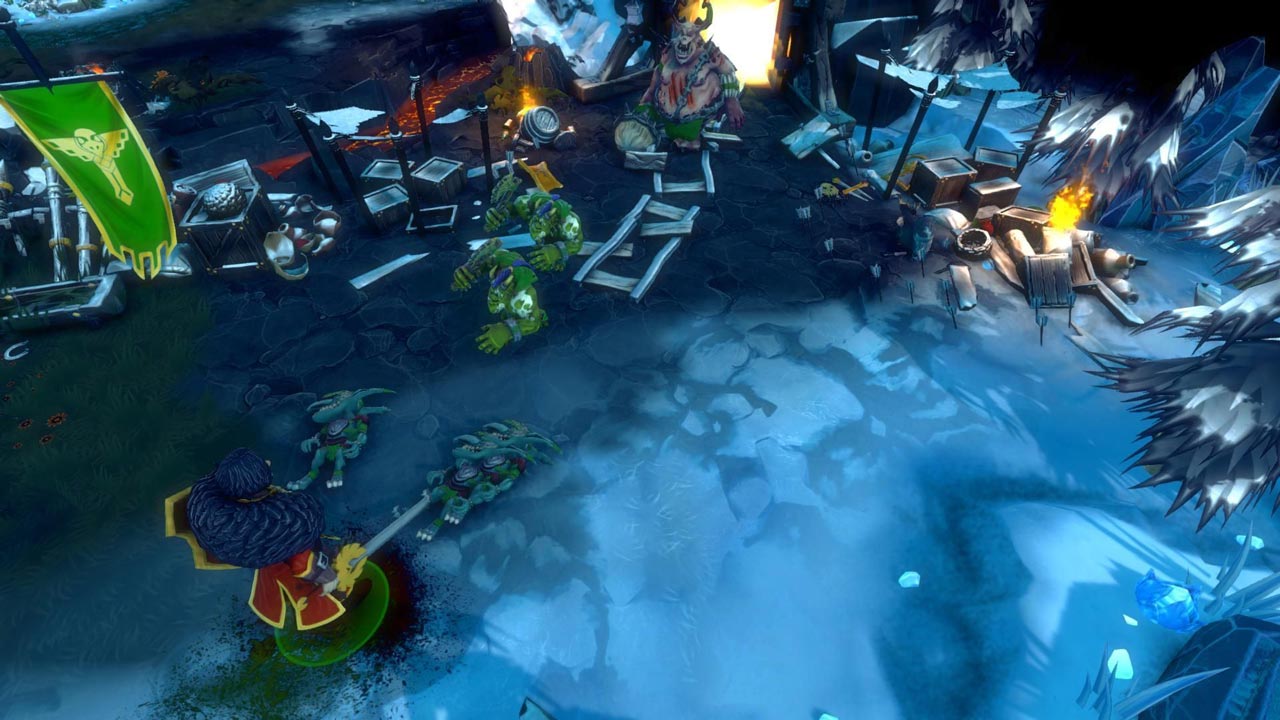 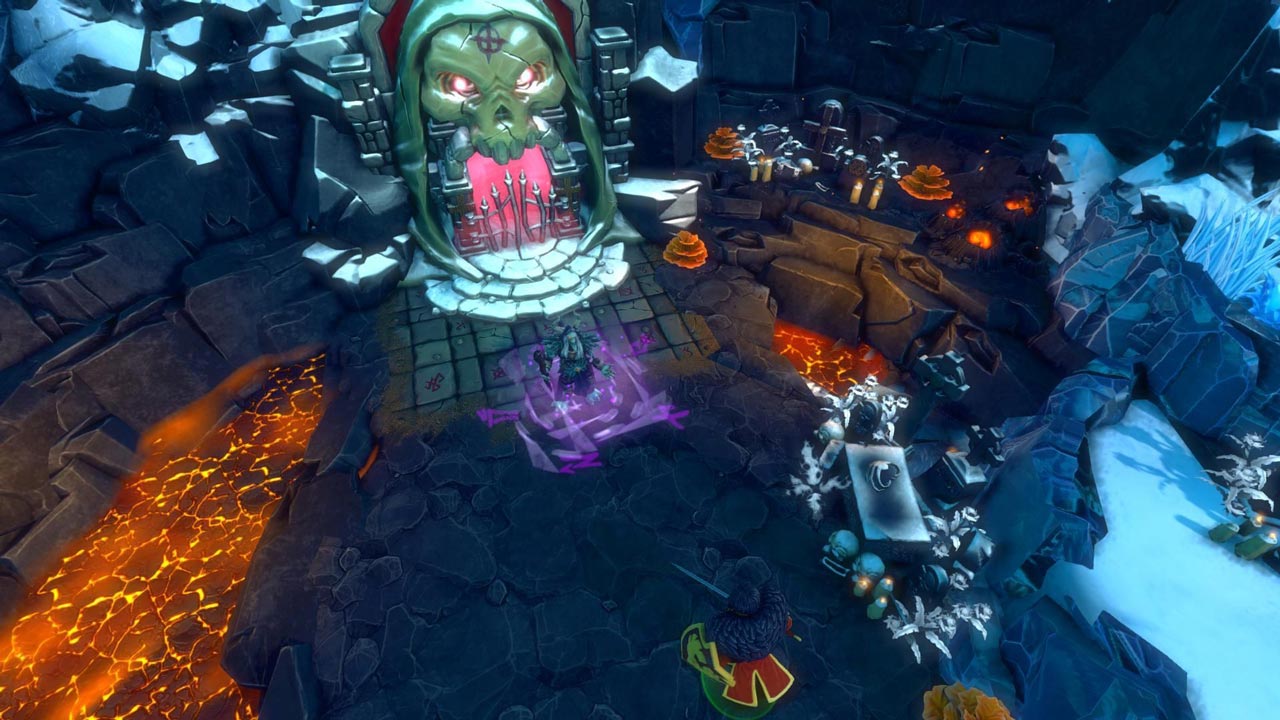 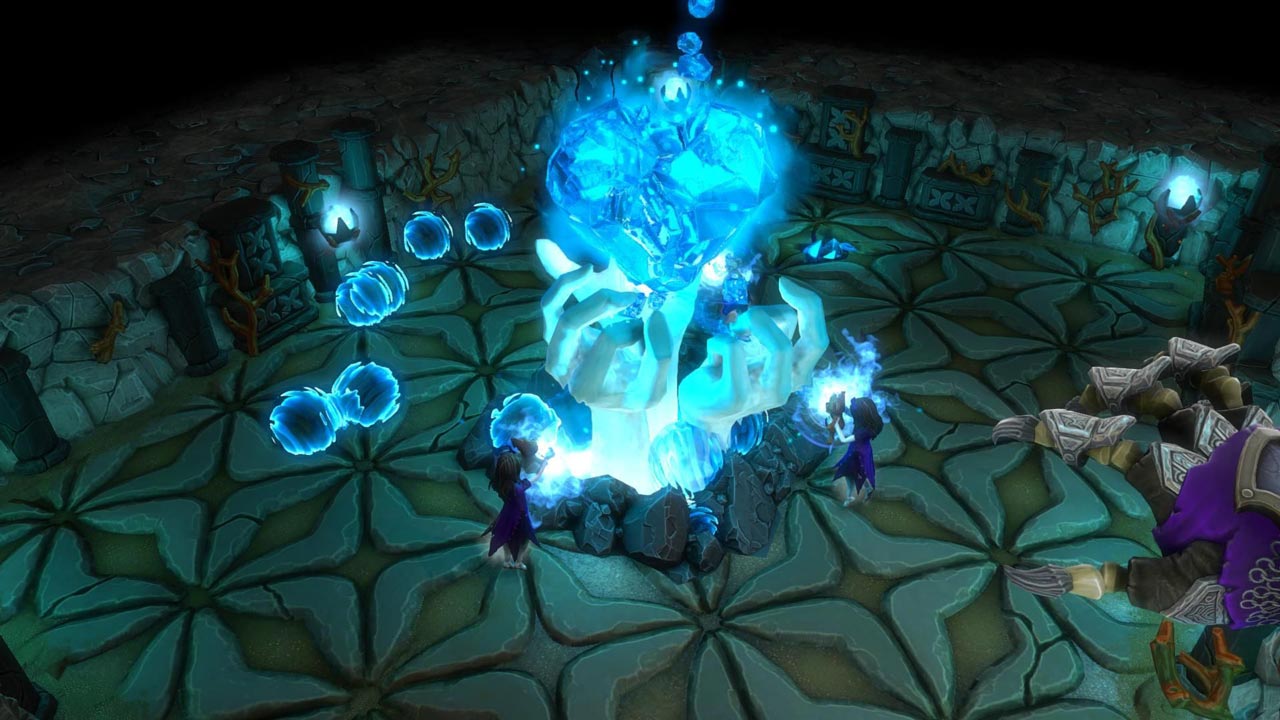 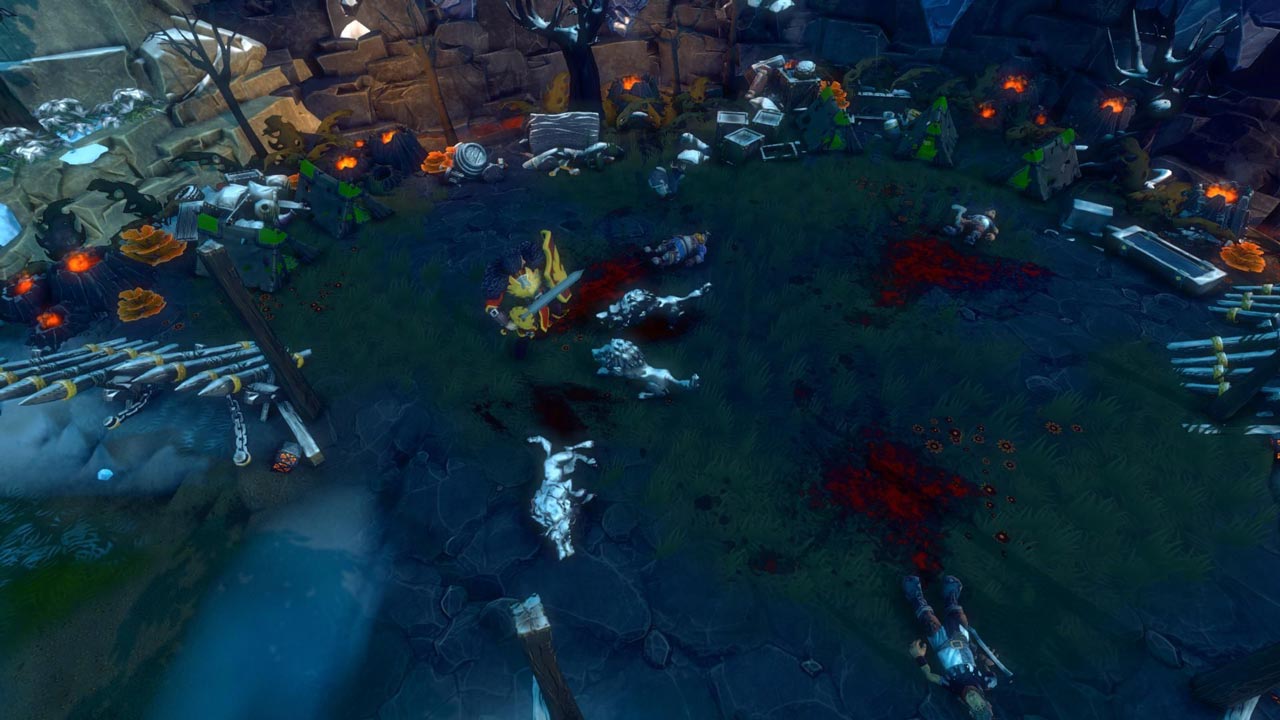 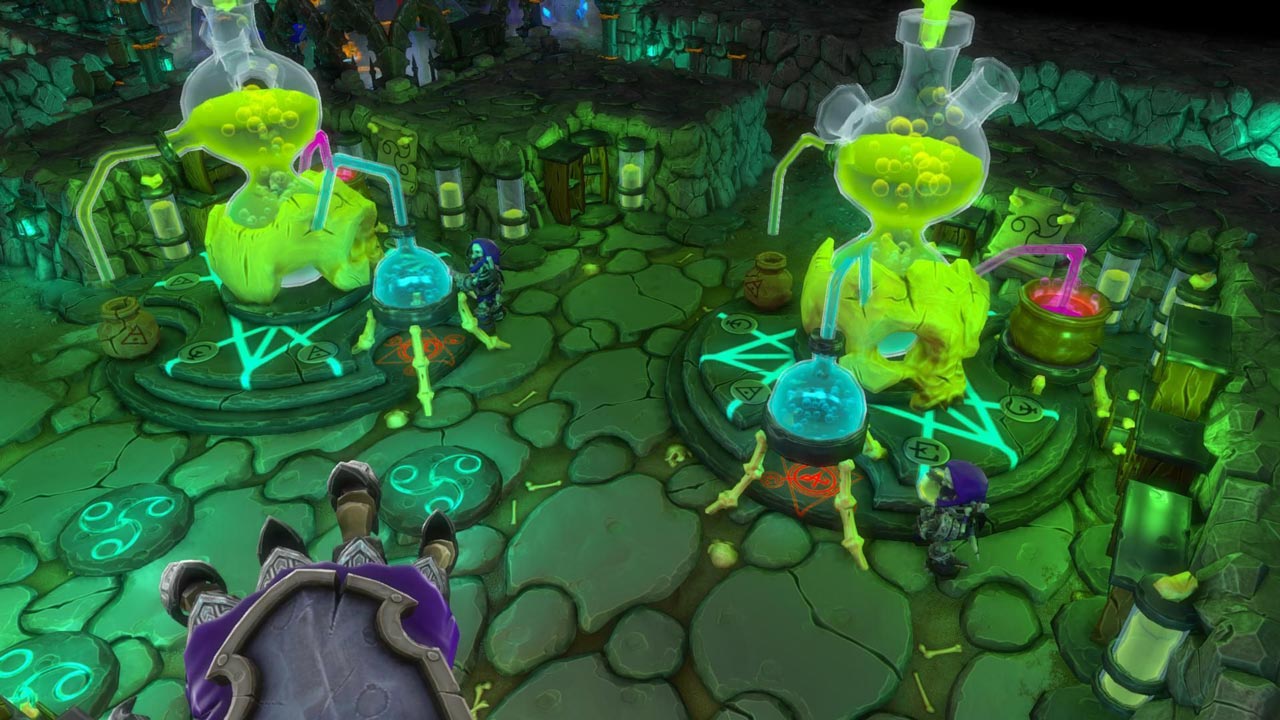 Attention! This content requires the base game Dungeons 2 on Steam in order to play.

=========================================
Young Bartas sets off for the great wall in search of the missing Uncle Banjo. A difficult journey awaits him, in which he accidentally awakens an incredible evil from a bygone era ...
The world of Dungeons 2 - A Game of Winter is flooded with hordes of undead, and this invasion is not only accompanied by the smell of blood and decay, it also includes completely new full-fledged voiced campaigns with eight tasks! As commander of a brainless army, you control thirteen new terrible types of fighters, including zombie-brain-eating, rattling bones of skeletons and wielding vampire magic, and you will also get eight new rooms, for example, a cemetery, a laboratory and a final resting place in which you can do everything you can you wish. You can command the undead in a multiplayer game!

• New faction: brainless army brings a new breath of death to the Dungeons 2 universe
• New challenges: you will find a completely new full-fledged voiced campaign of 8 lengthy assignments
• New subjects: command 13 new types of fighters, including zombies and vampires
• New rooms: build 8 new rooms, such as a cemetery and a laboratory
• New in the multiplayer game: the undead may well wreak havoc and horror in the battle against rivals in multiplayer mode!