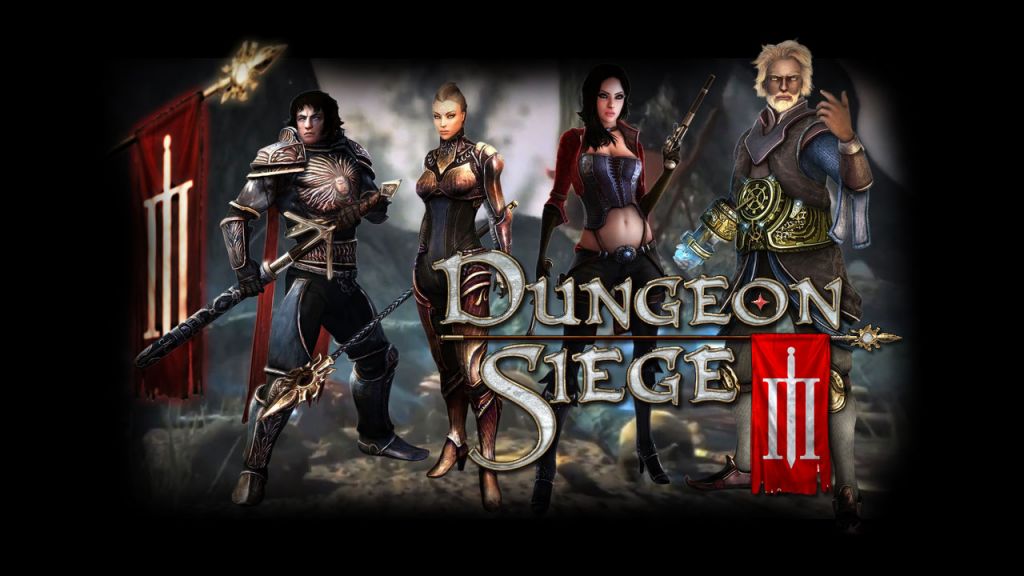 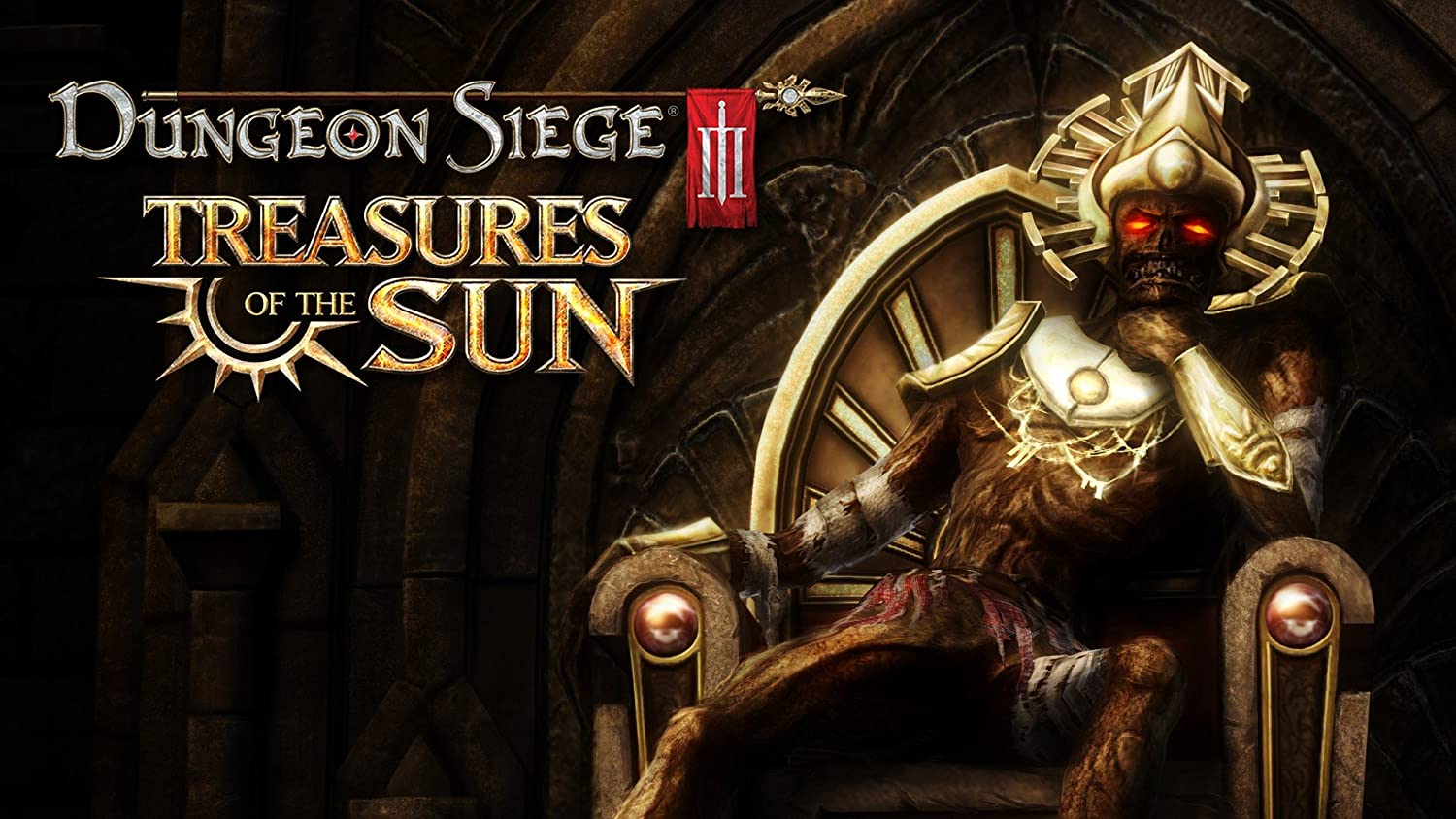 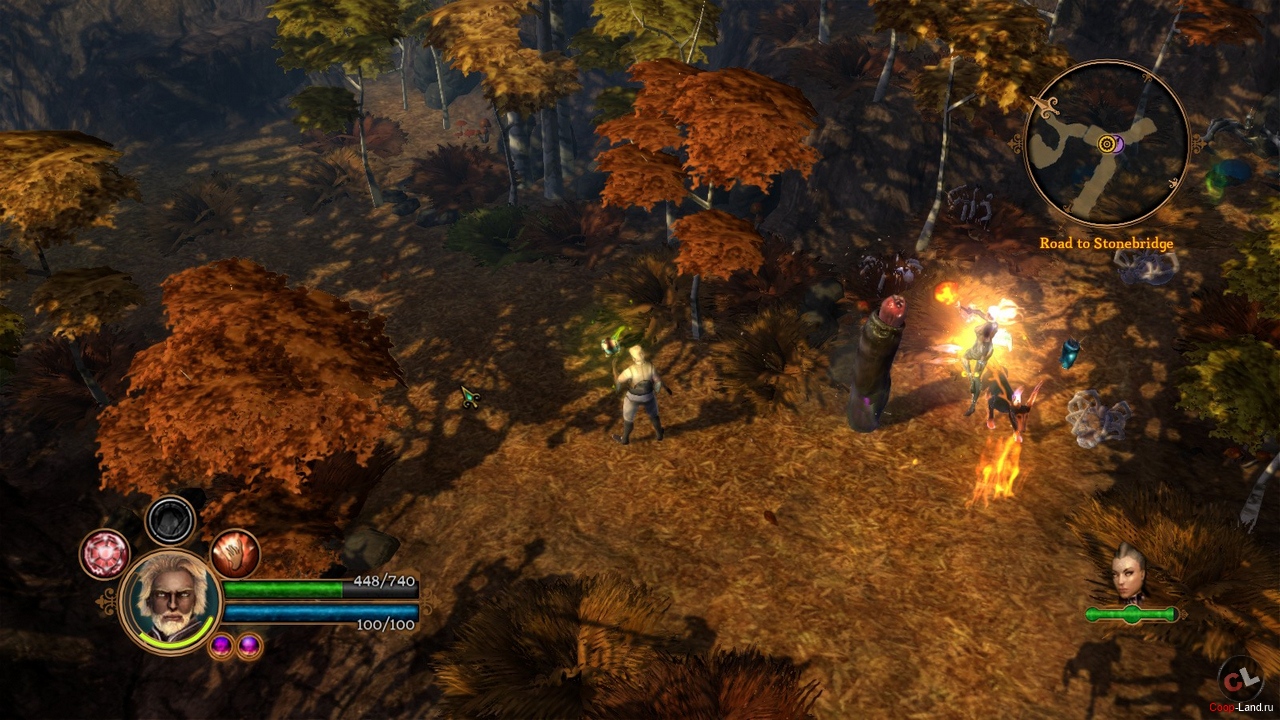 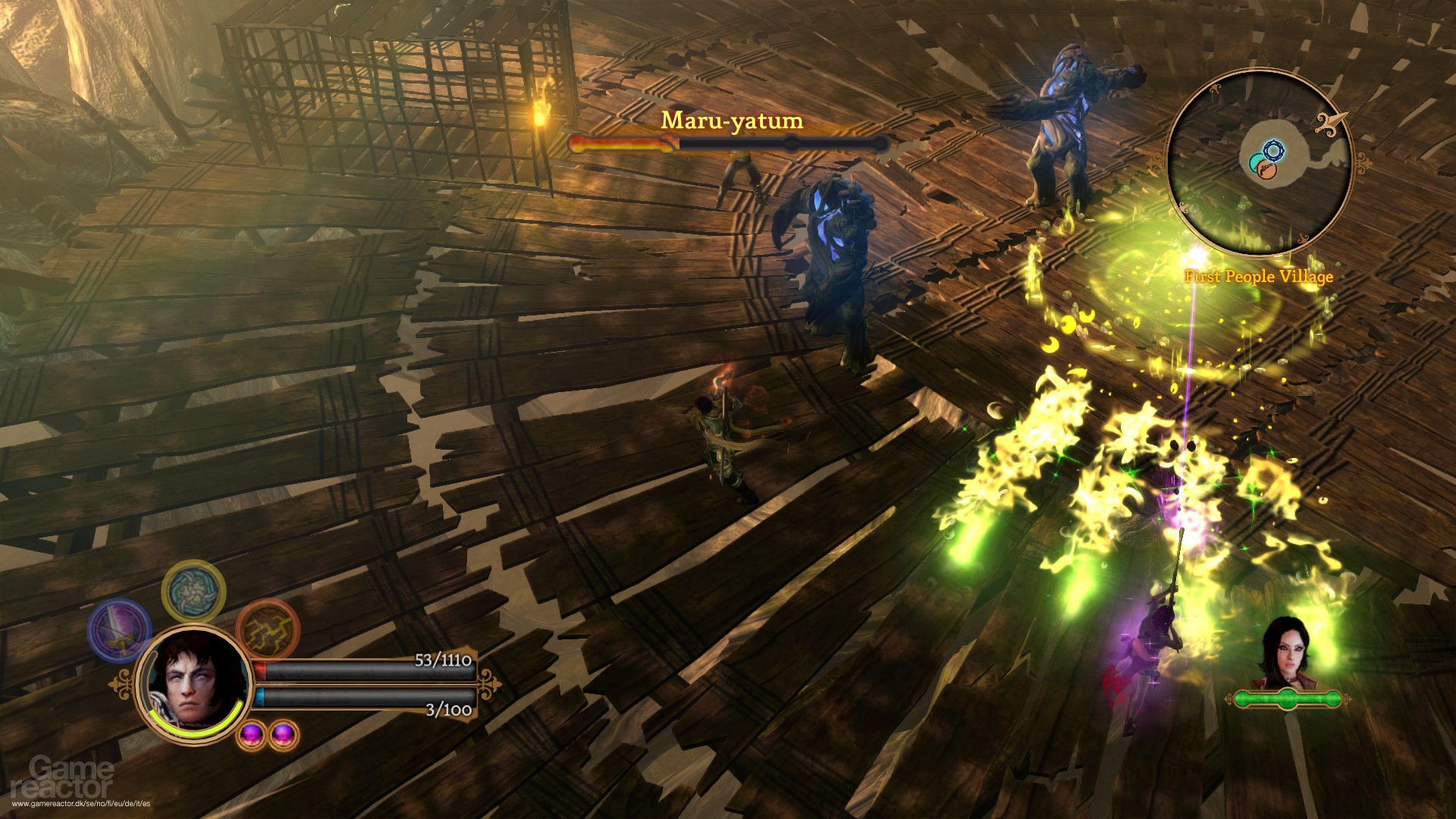 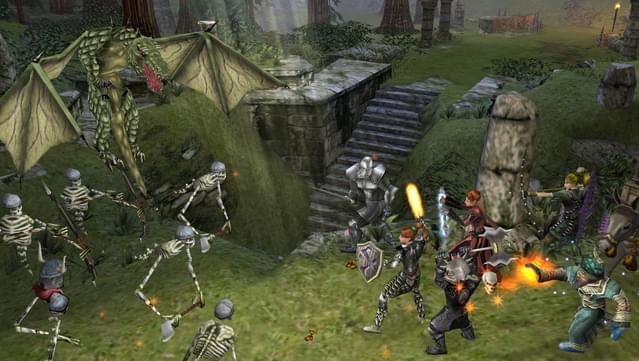 Sold: 0
Uploaded: 19.10.2020
Content: text 113 symbols
Loyalty discount! If the total amount of your purchases from the seller vendomenxxx more than:
If you want to know your discount rate, please provide your email:

Buy Dungeon Siege Pack Collection (steam keys) and you will immediately receive three keys for the collection of games to your mail.
Dungeon Siege is an Action RPG computer game developed by Gas Powered Games and published by Microsoft on April 5, 2002 for Microsoft Windows and the following year for MacOS. The game takes place in the pseudo-medieval kingdom of Abe
The Legionnaires defended the Eb people for centuries until they were betrayed and nearly destroyed entirely. And so, evil forces returned to Eb again, and people again turned to the few surviving Legionnaires for the protection of their race. As heir to the legion, will you respond to their request? Everything depends on you!

Dungeon Siege III is a combat RPG that perfectly combines dynamic gameplay, an advanced role-playing system with a considerable number of character abilities, a variety of trophies and a deep thoughtful storyline created by Square-Enix and Obsidian Entertainment. Players will be able to go through many adventures alone with their small party, or have fun with their friends when playing over the Internet.
MINIMUM:
OS: Windows XP Service Pack 3, Vista Service Pack 1, Windows 7
Processor: Core 2 Duo 2.5 GHz or Equivalent
RAM: 1.5 GB
Video card: ATI Radeon HD 3870 or NVIDIA 9800 GT