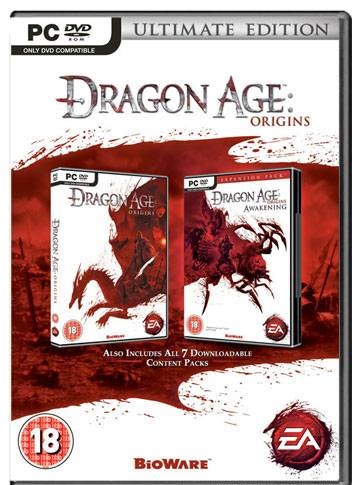 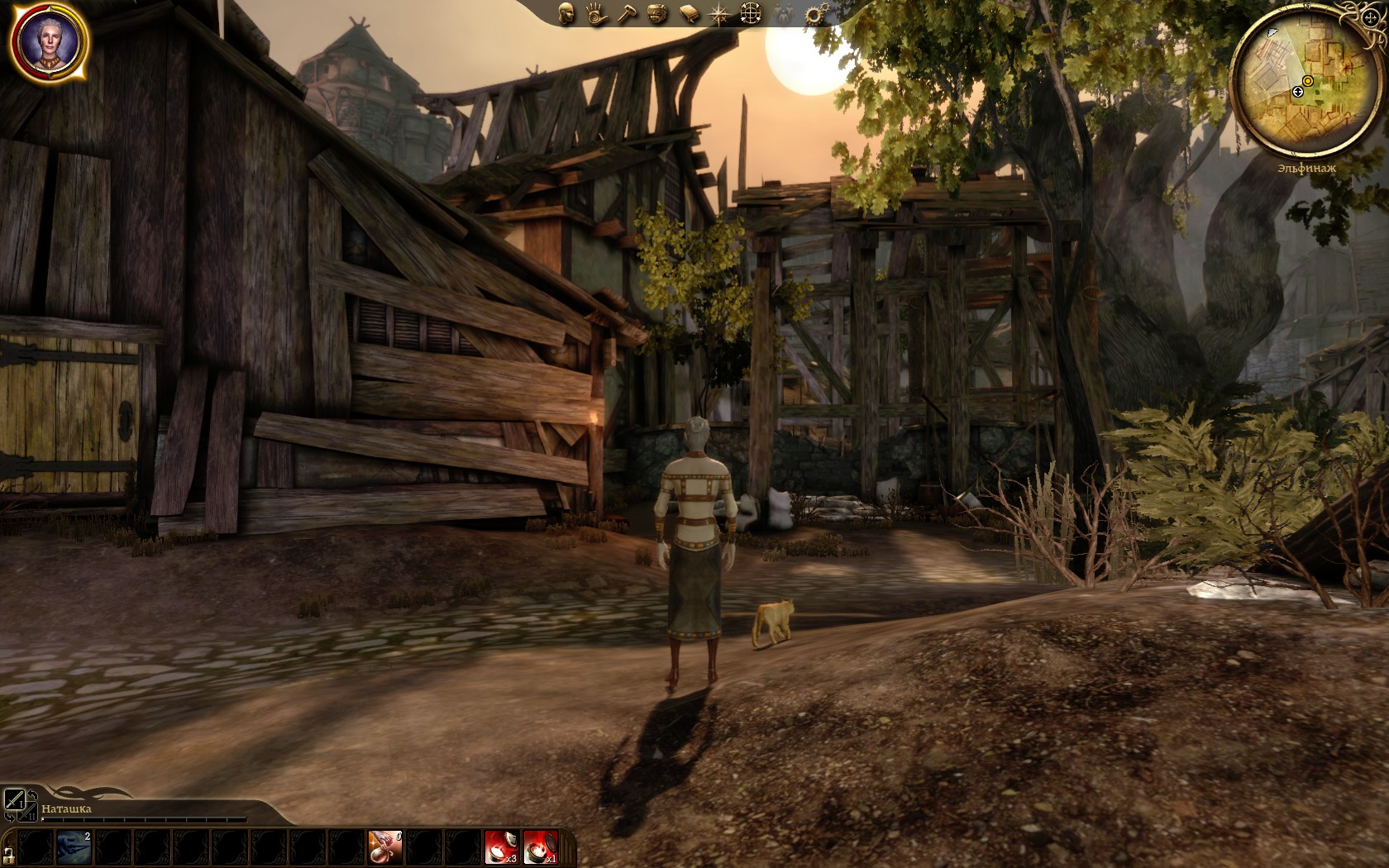 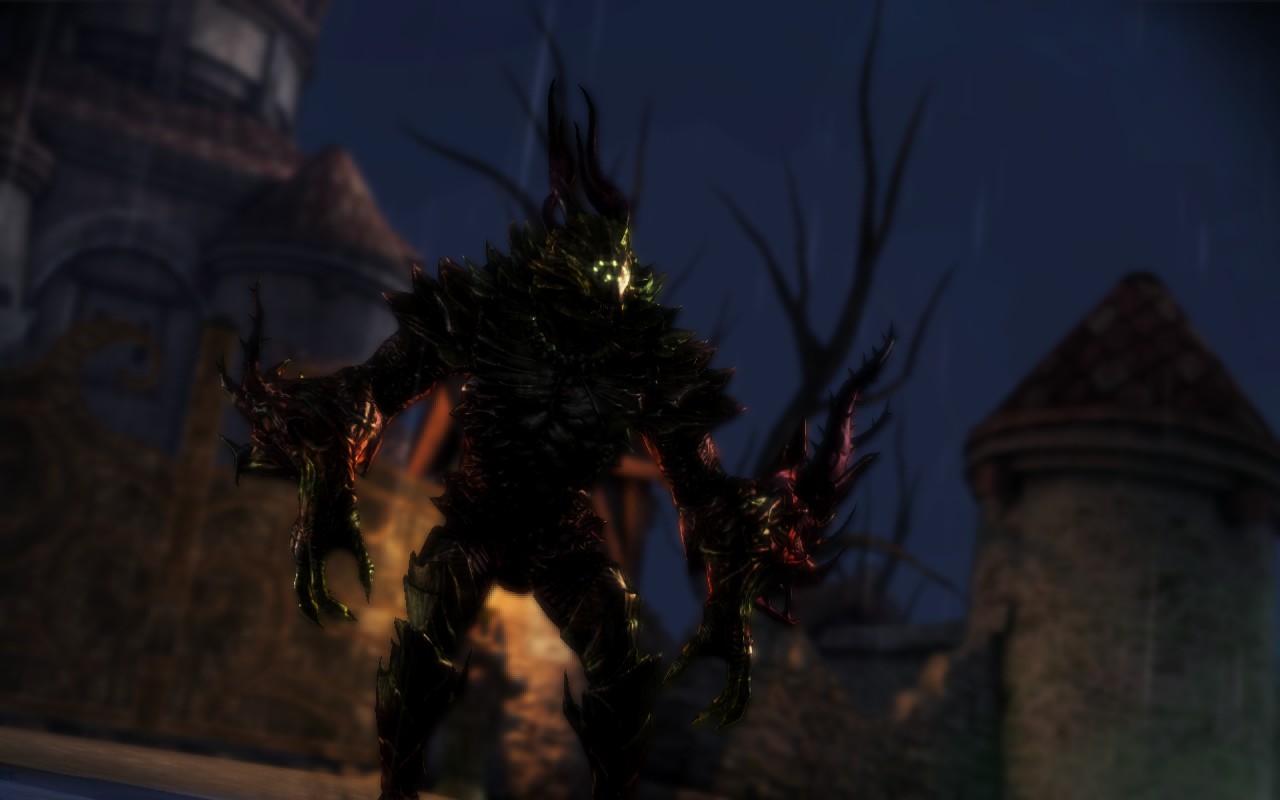 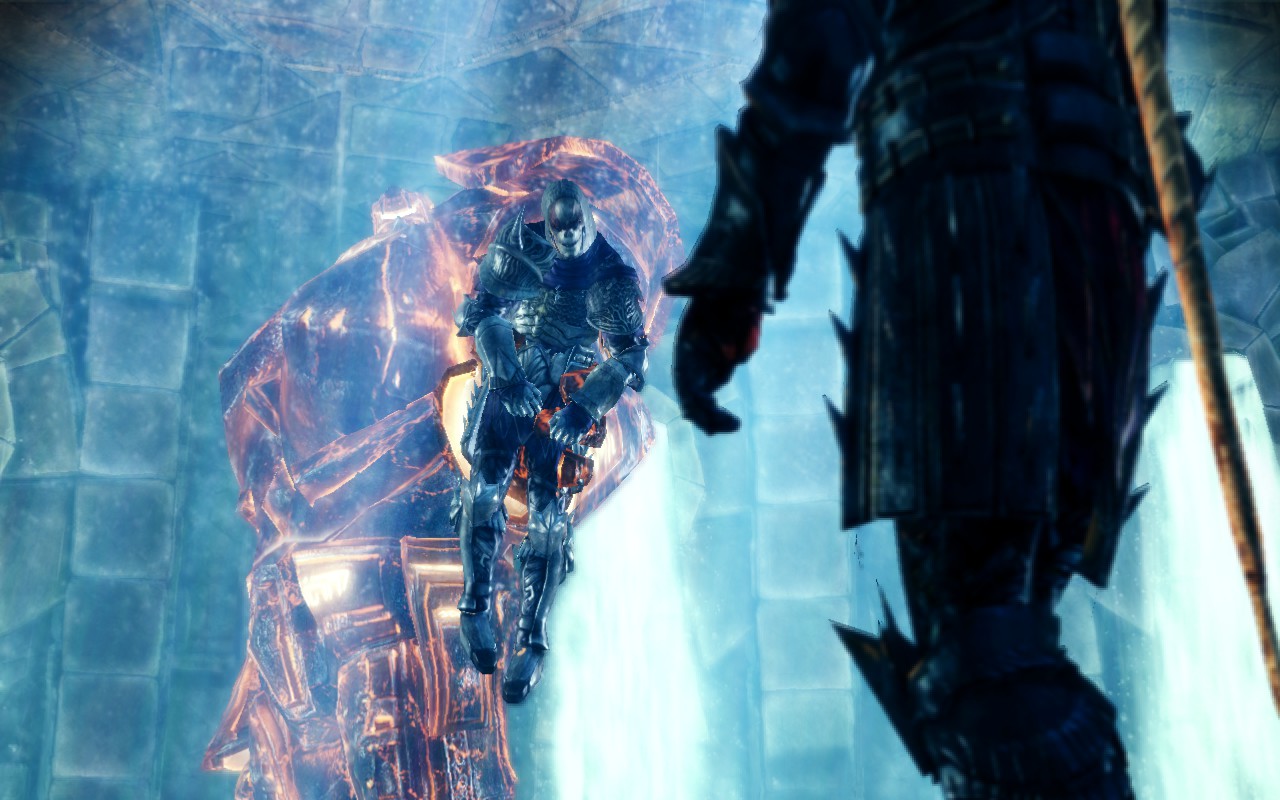 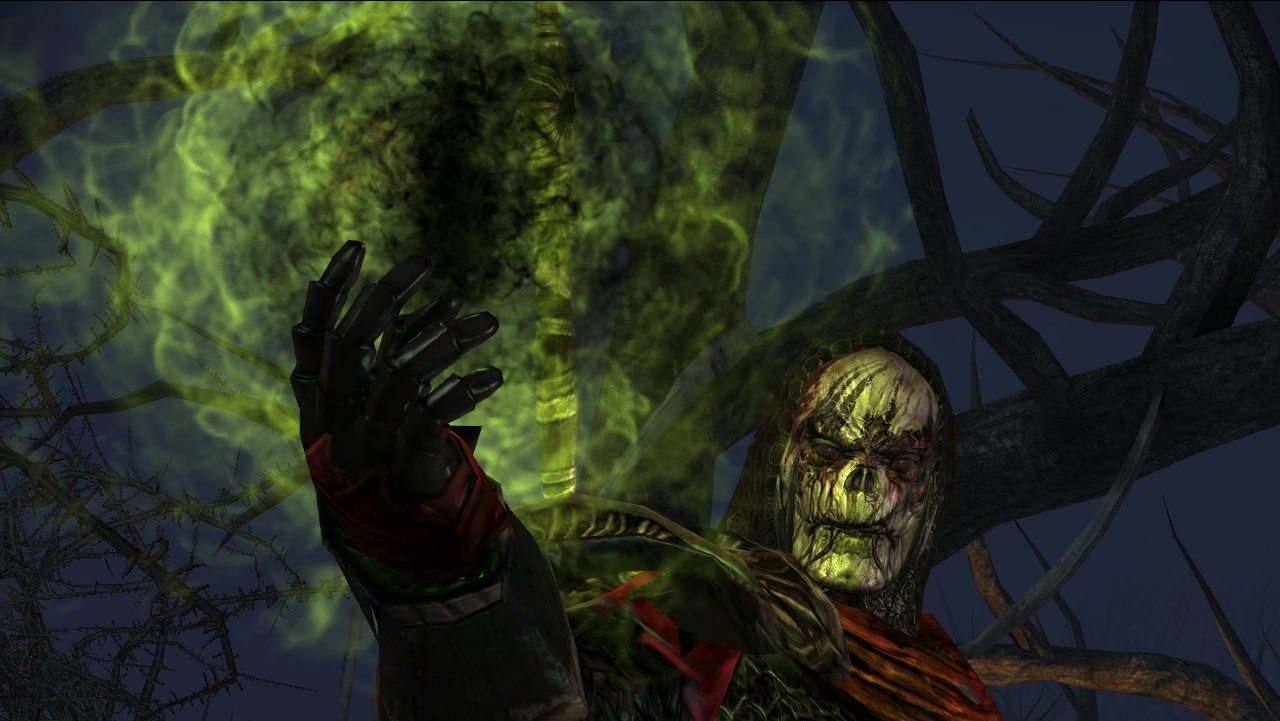 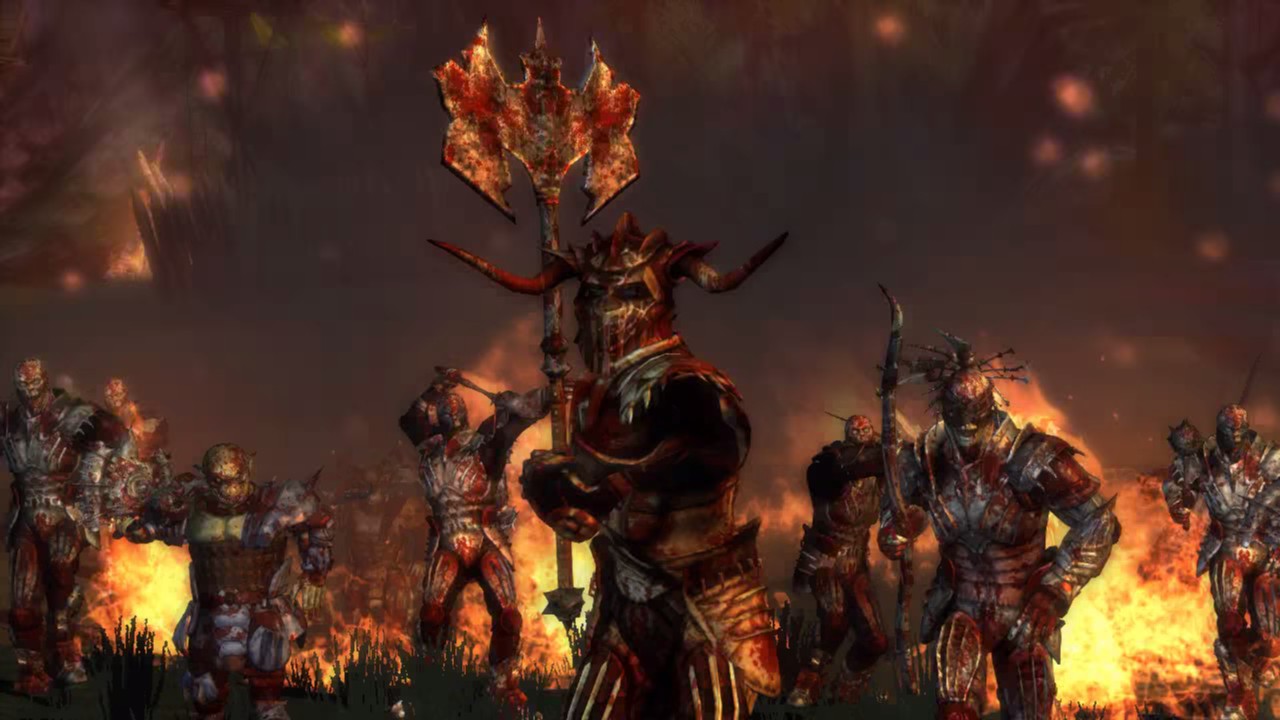 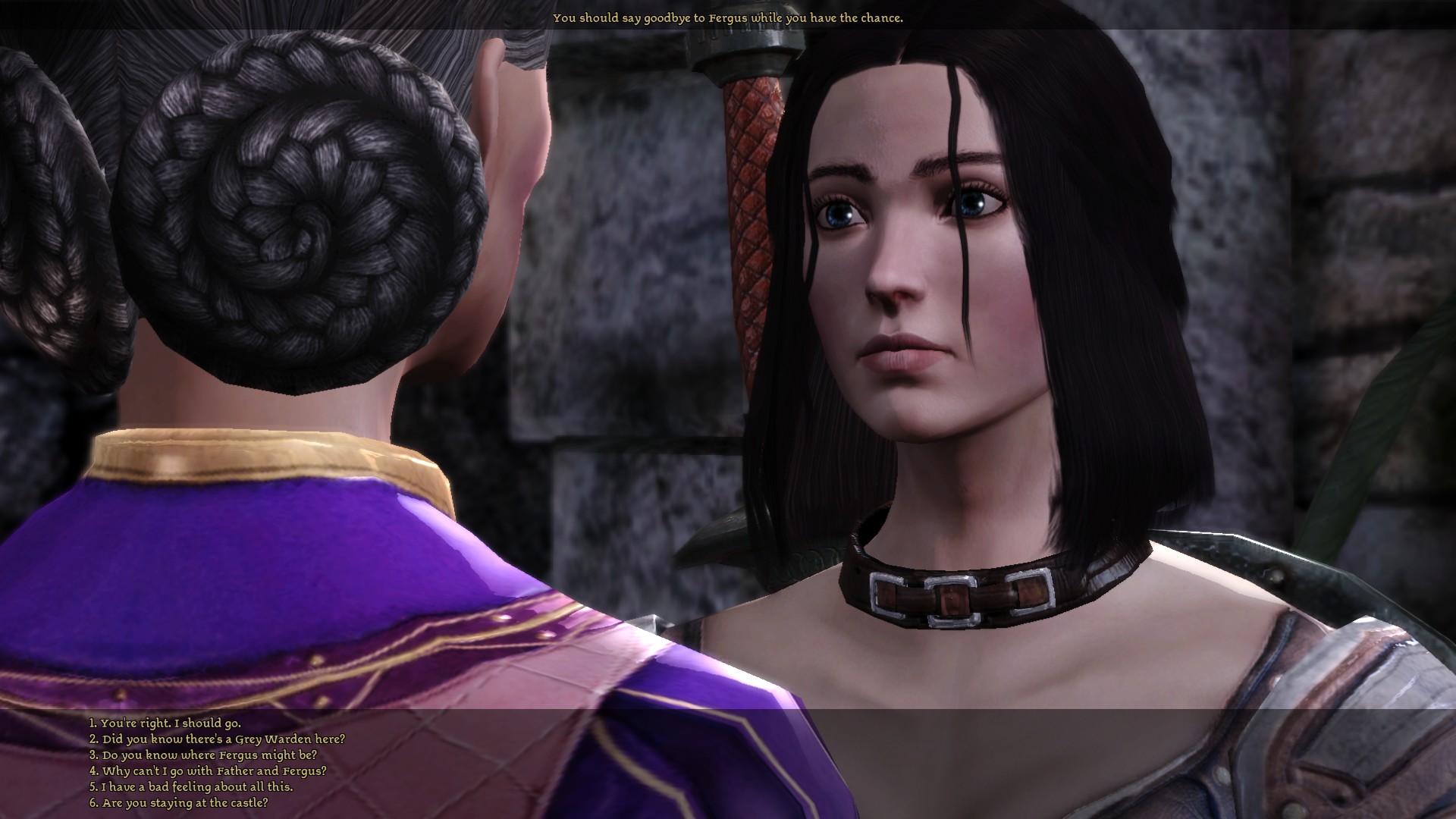 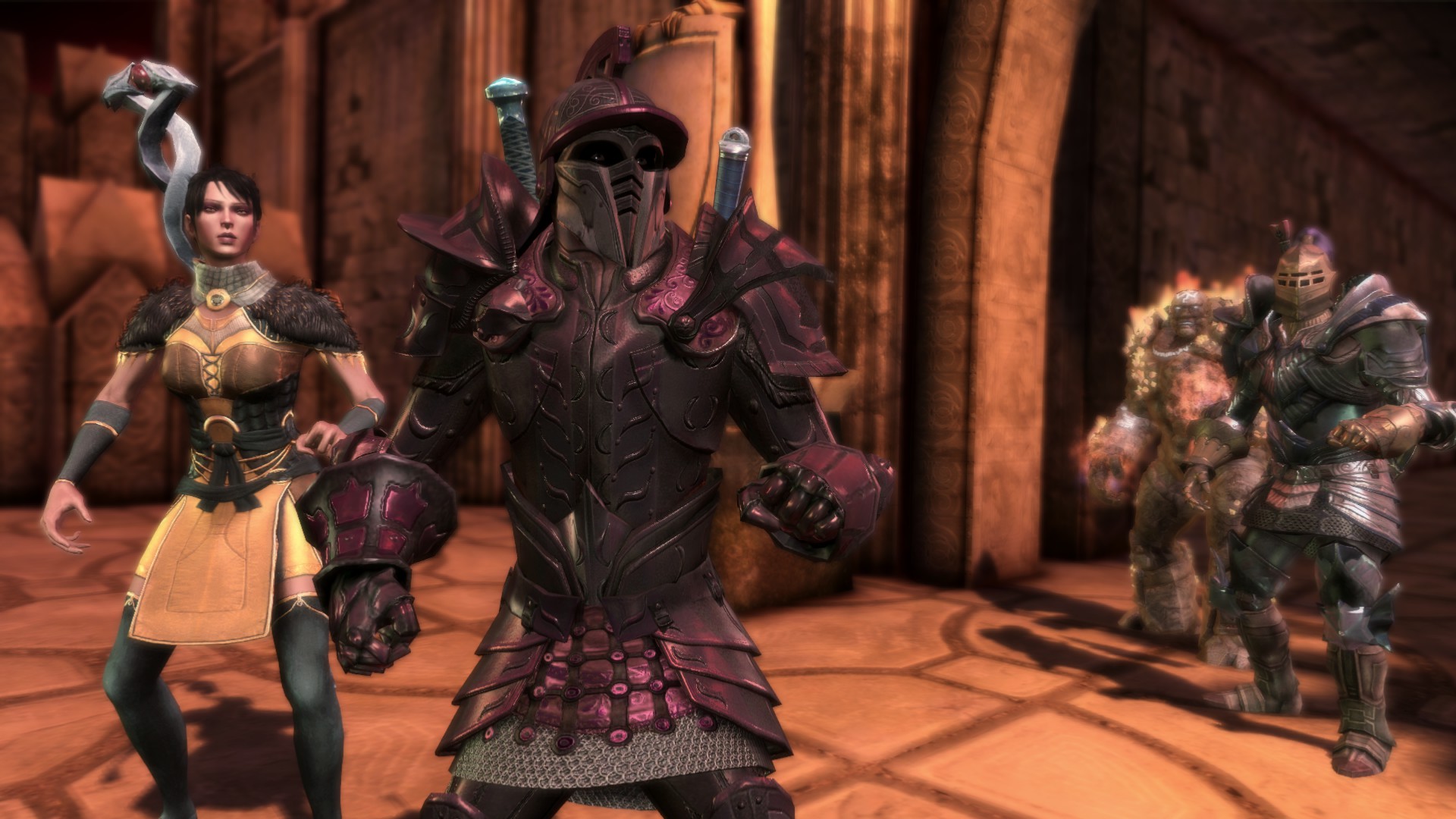 Uploaded: 29.05.2020
Content: Dragon Age Origins Ultimate-62.png 25,83 kB
Loyalty discount! If the total amount of your purchases from the seller Defik more than:
If you want to know your discount rate, please provide your email:

Dragon Age: Origins
You are a Grey Warden, one of the last of this legendary order of guardians. With the return of mankind´s ancient foe and the kingdom engulfed in civil war, you have been chosen by fate to unite the shattered lands and slay the archdemon once and for all. Explore a stunning world, make complex moral choices, and engage in bone-crushing combat against massive and terrifying creatures.

Dragon Age: Origins - Awakening Expansion Pack
The story of the Grey Wardens continues as you are named their commander. Fight new enemies, learn new skills and spells, and explore an all-new area of the world, Amaranthine.

Features
Includes the 2009 ´RPG of the Year´ Dragon Age: Origins, the Dragon Age: Origins - Awakening expansion pack, plus all nine additional content packs.
Critically acclaimed winner of more than 50 awards including over 30 ´Best of 2009´ awards.
A tremendous $114 value at one low price.

(create one here: http://store.origin.com/ if you don´t have).

After successful code verification go to the "MY GAMES" tab and start downloading.

Chest for «Dragon Age ™: The Inquisition