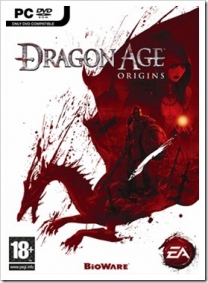 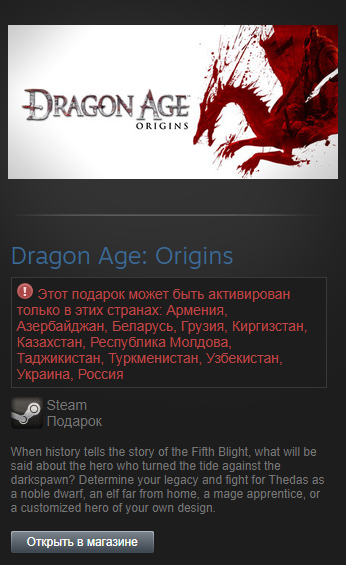 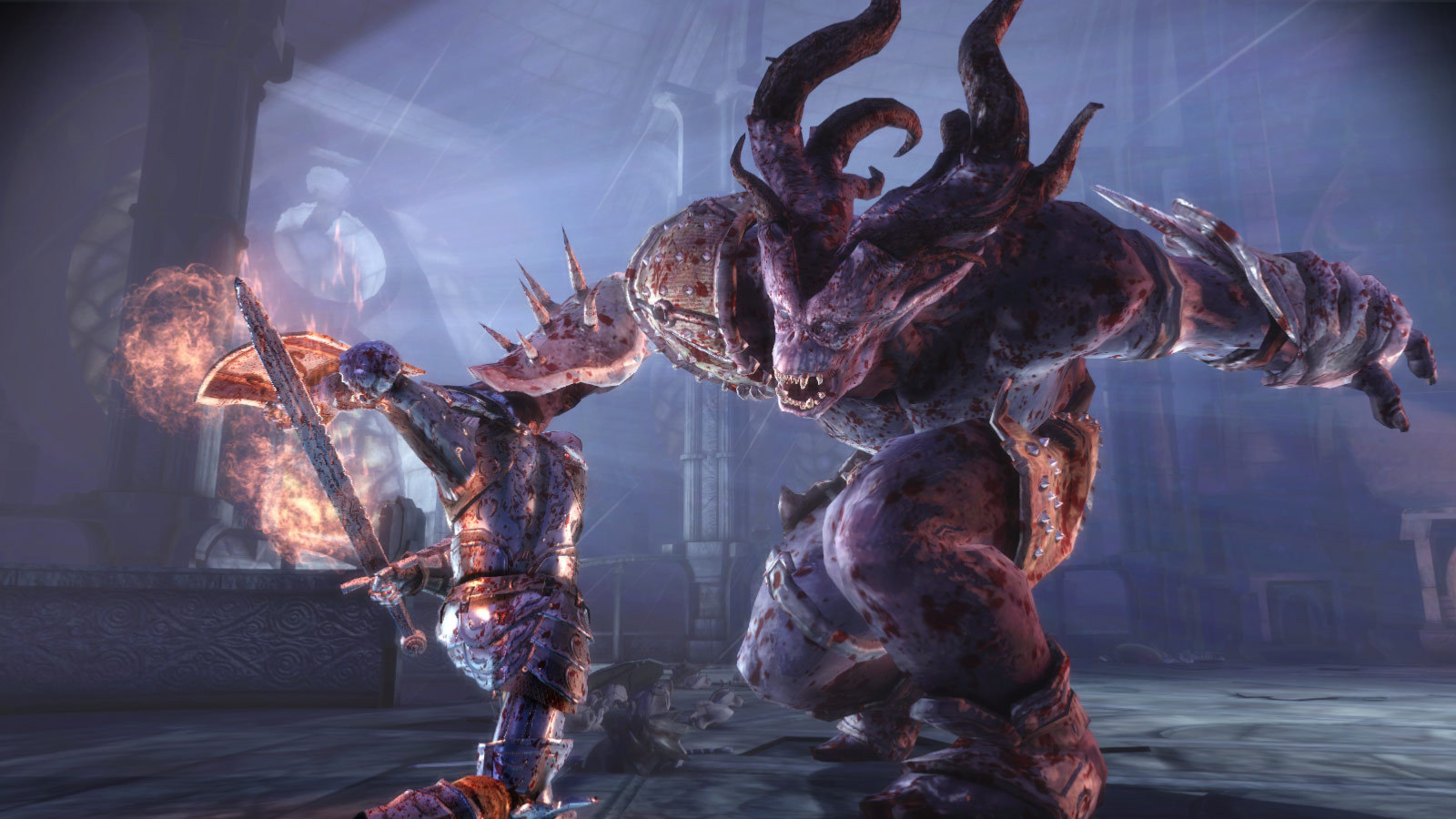 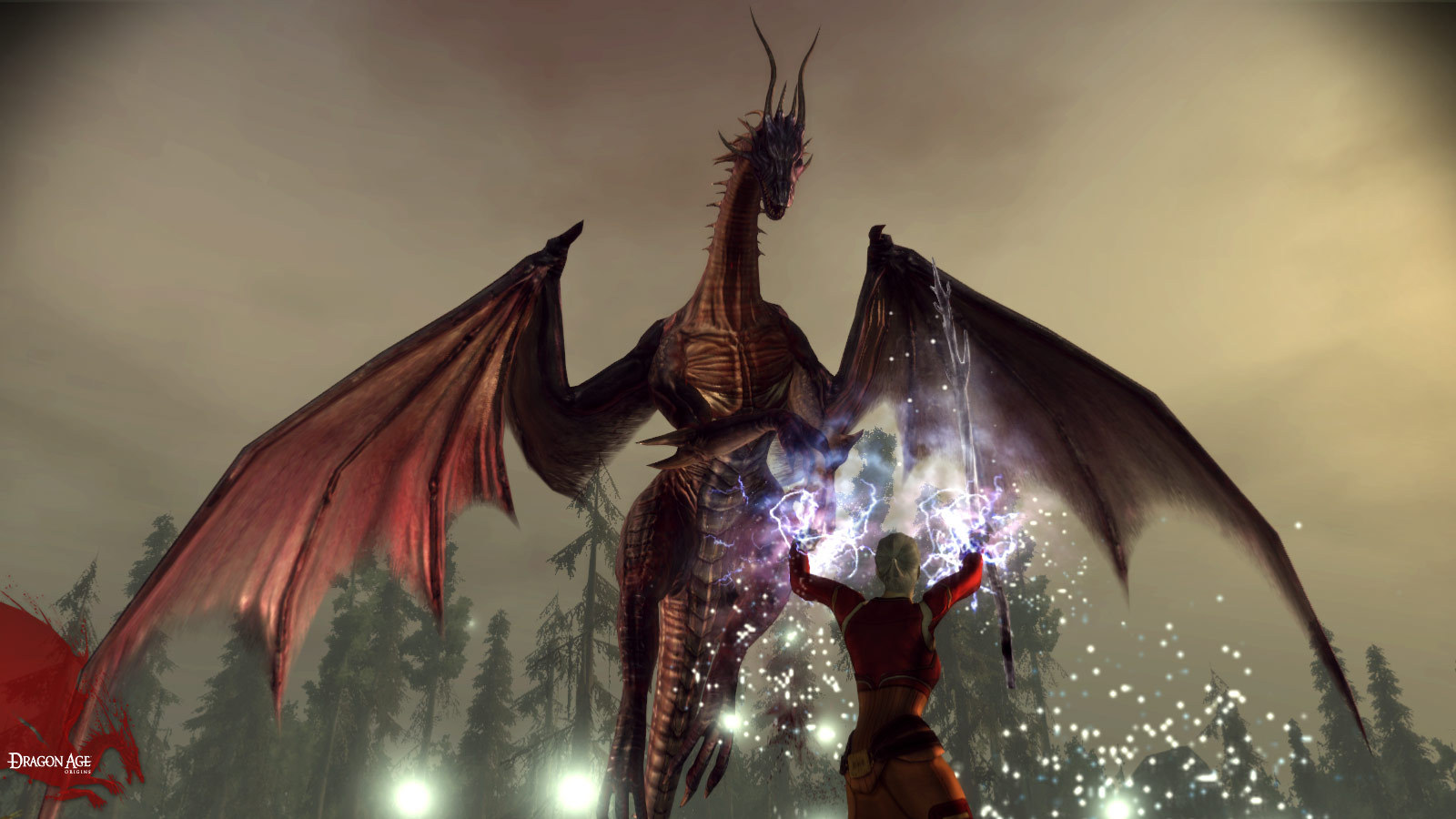 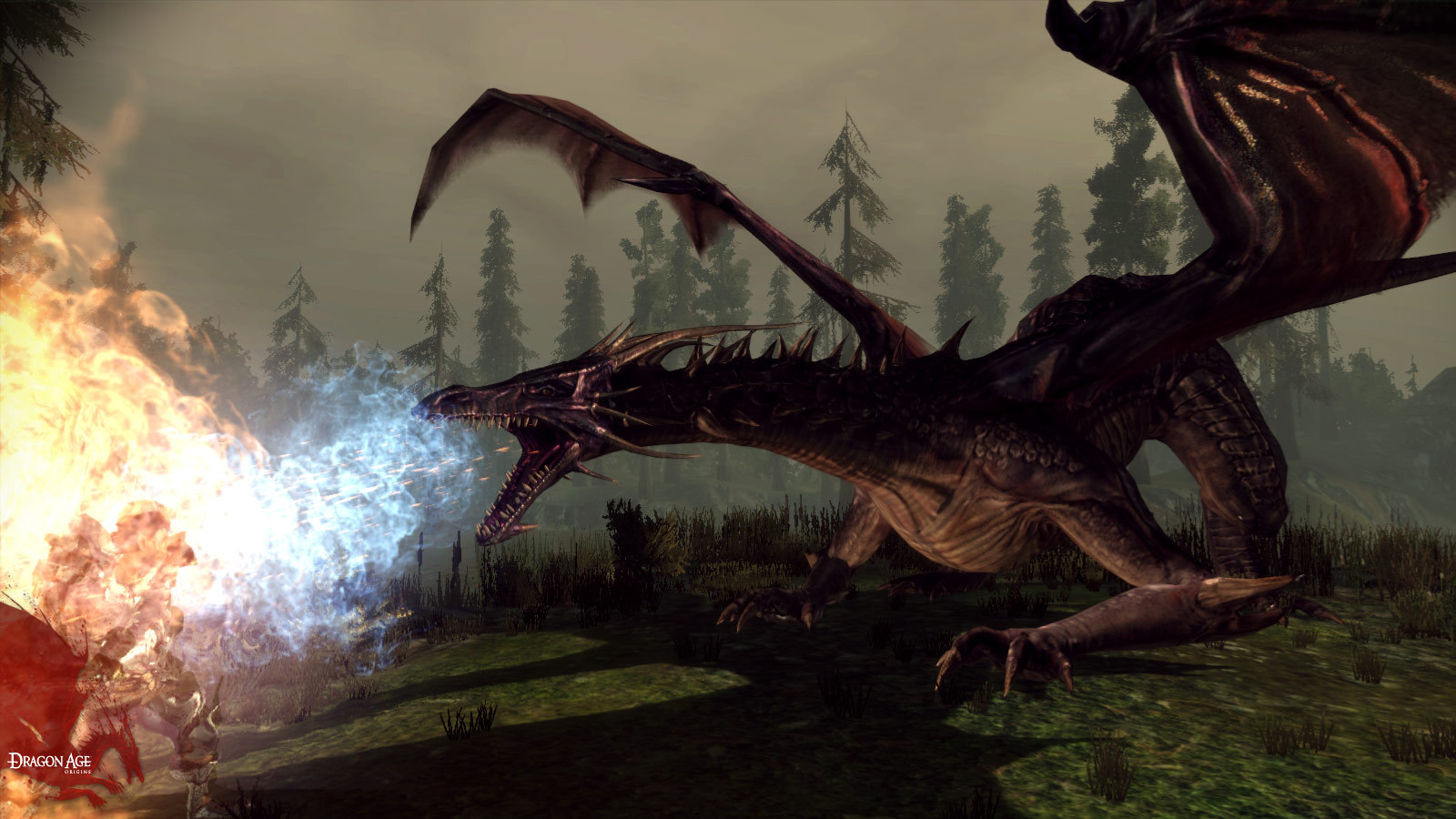 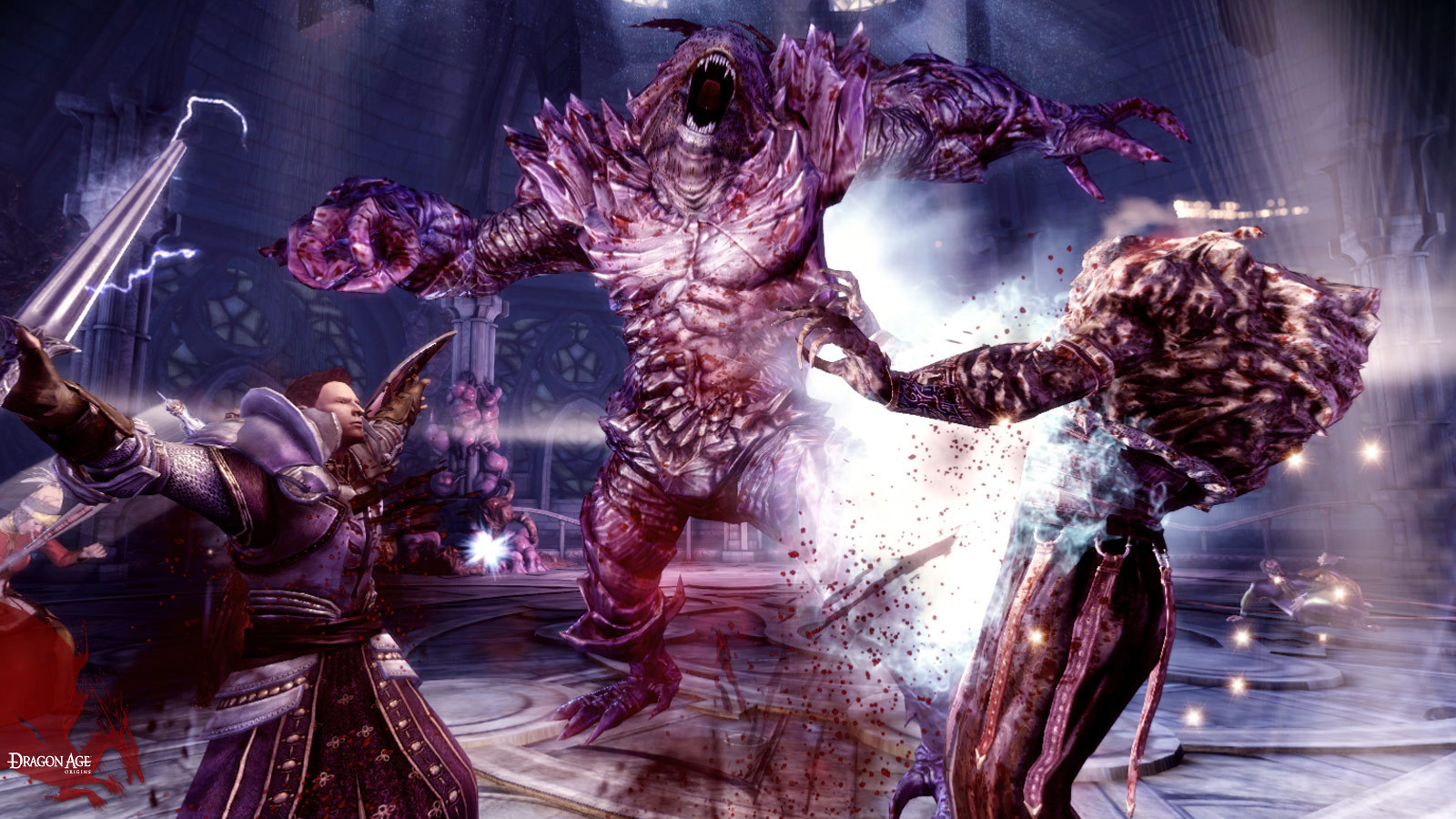 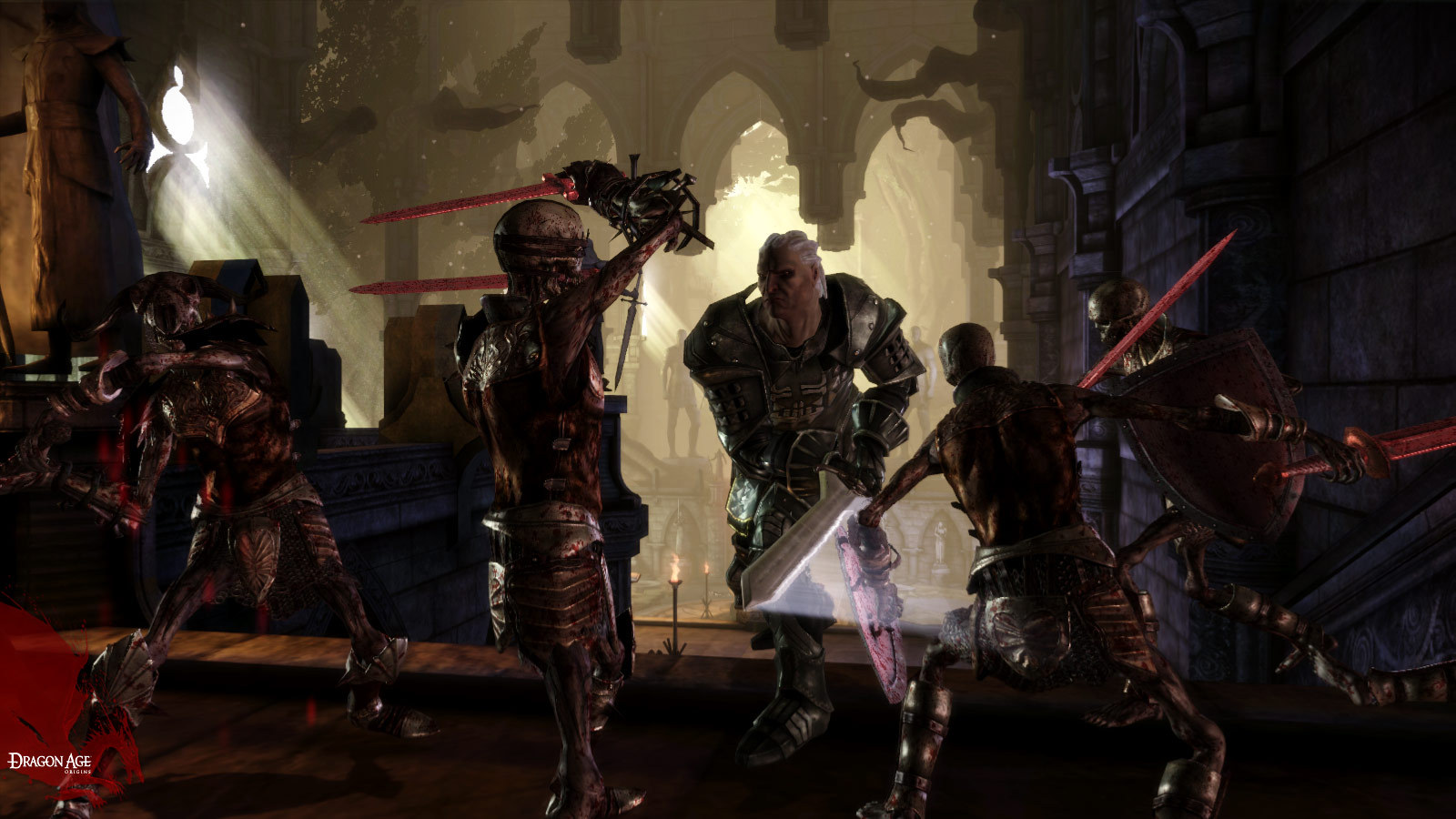 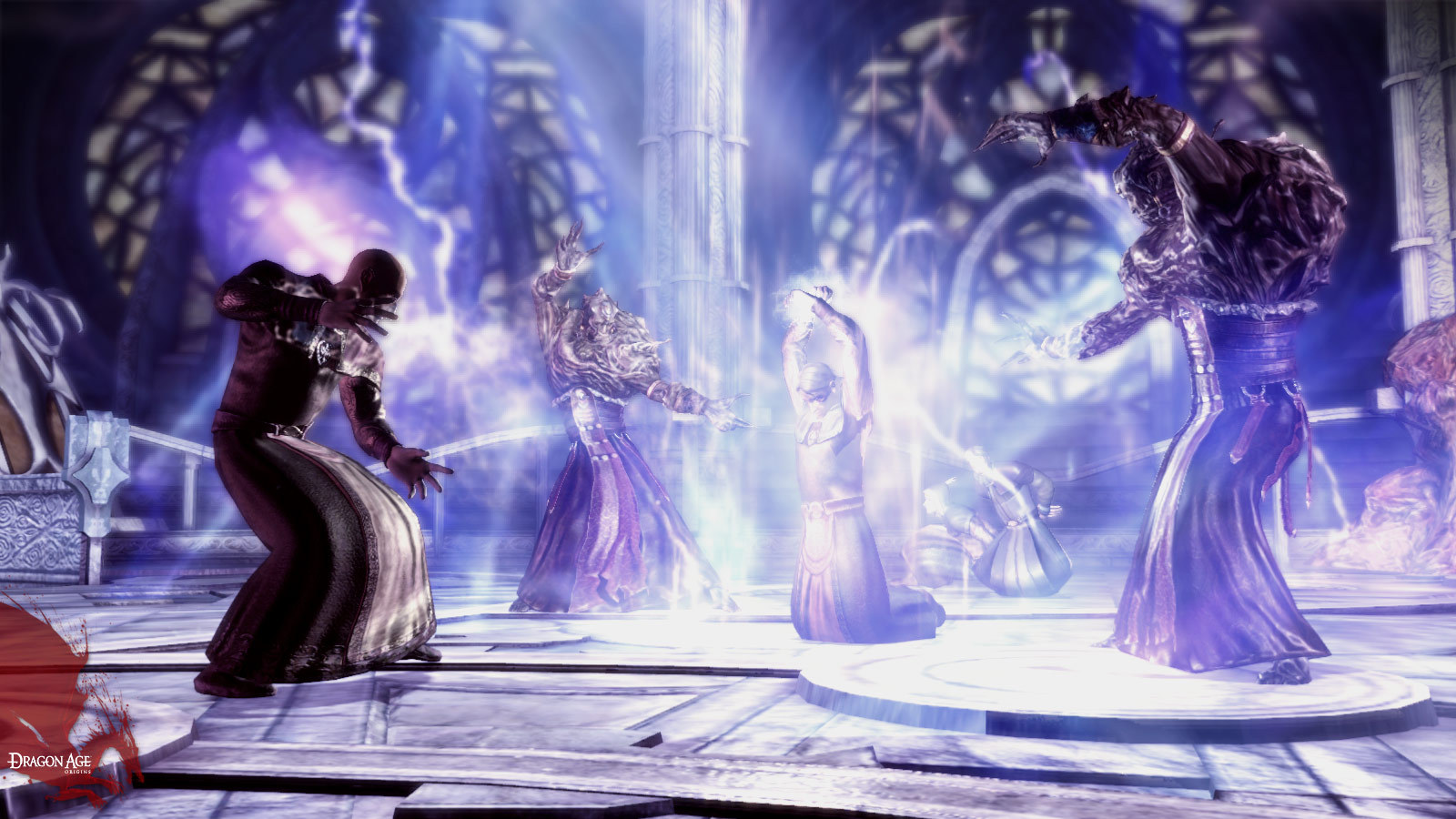 Uploaded: 13.02.2021
Content: text 73 symbols
Loyalty discount! If the total amount of your purchases from the seller Defik more than:
If you want to know your discount rate, please provide your email:

From the creators of Mass Effect and Baldur’s Gate, meet the epic saga Dragon Age: Origins.
You have to take the role of the Gray Guard, one of the last representatives of the once legendary order. When an ancient evil loomed over the world, and the kingdom was engulfed in civil war, we need a hero who can unite fragmented lands and destroy Archidemon once and for all.
Awesome game world
A huge world that will provide you with more than 80 hours of gameplay. The universe of the new game from BioWare is 2 times larger than Mass Effect.
Traveling through dozens of locations that will completely immerse you in a world on the verge of destruction.
An epic story that is completely created by you.
The unpredictability of choice.
You will not have easy decisions.
Start the game Dragon Age: Origins with a choice of one of six unique Backgrounds.
Decide what choice to make - will it be a good deed or cruel, it is up to you.
Full customization of characters.
Create your own unique hero.
In the character editor, you can give the hero his own appearance, voice, name, choose gender and race.
The personality of the hero will be formed depending on the actions committed during the game.
Fierce battles with enemies.
Fight against huge and terrifying creatures.
Use in battles more than 100 skills and spells.
Decapitate opponents and use destructive magic tearing the enemy from the inside.
Blood Dragon Armor
This armor was shackled by order of a Nevara hunter, at a time when dragons were almost exterminated. They gained a sad reputation after the hunter was killed - by humans, not dragons.
They guarantee high protection against damage in battle.
You will also receive this armor in Mass Effect 2.
Stone captive
A distant village in the mountains hides the secret of the mysterious golem, which stands in its center. Free the village from the creatures of darkness and revive it.
This add-on for Dragon Age: Origins will open access to a powerful stone golem named Sheila, which can become one of the most powerful members of the squad. Sheila appears in the game with her own storyline and gives unique tasks. The downloadable add-on "Stone Captive" will also include new game zones and items, not to mention the many additional hours of the game that extend the adventure time in the world of Dragon Age: Origins.
A new member of the squad will help defeat the impending Pestilence.
New gaming locations.
New achievements, items and development options for the plot of Dragon Age: Origins.

STEAM WALLET GIFT CARD 5$ GLOBAL BUT NO ARG AND TL