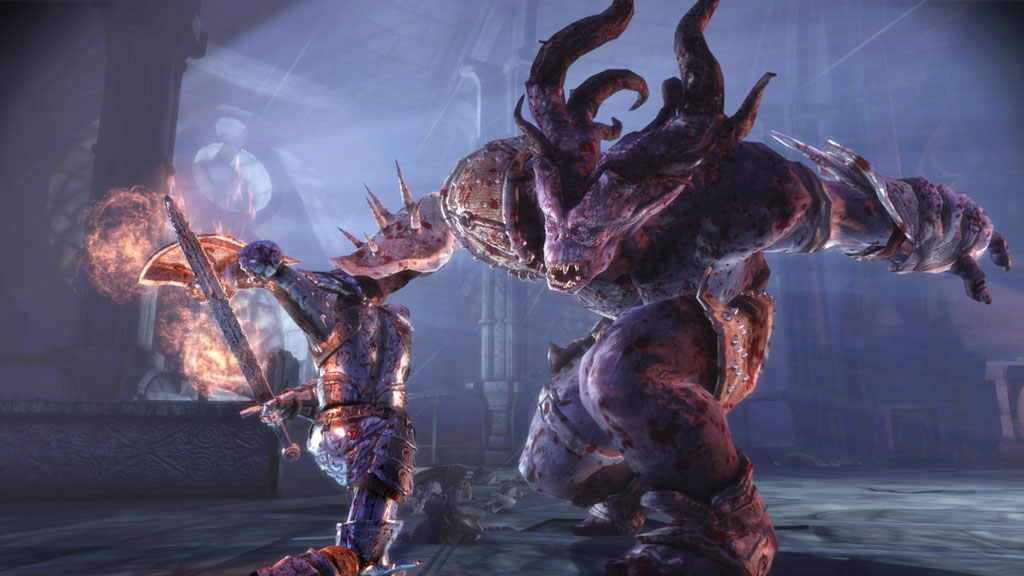 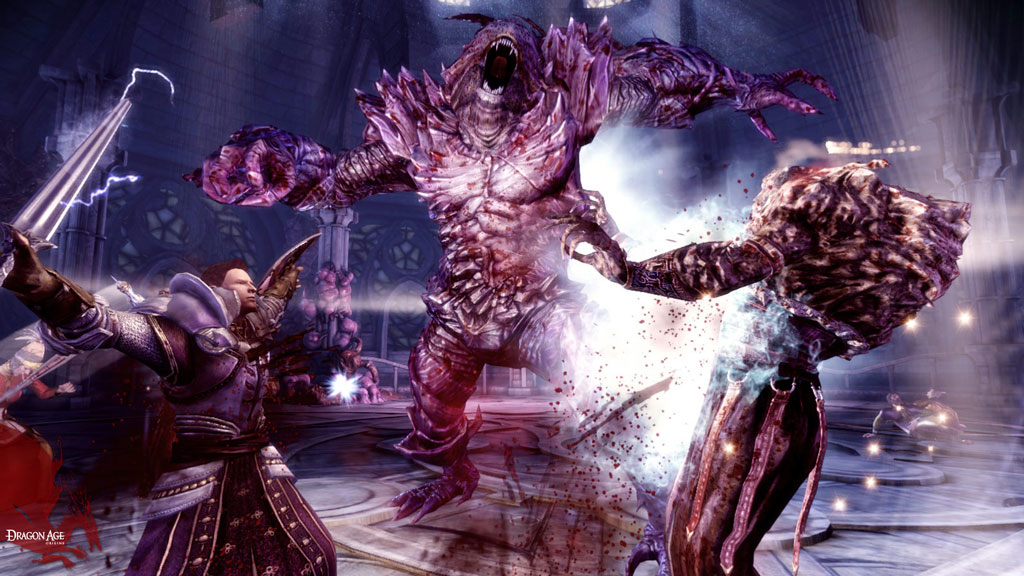 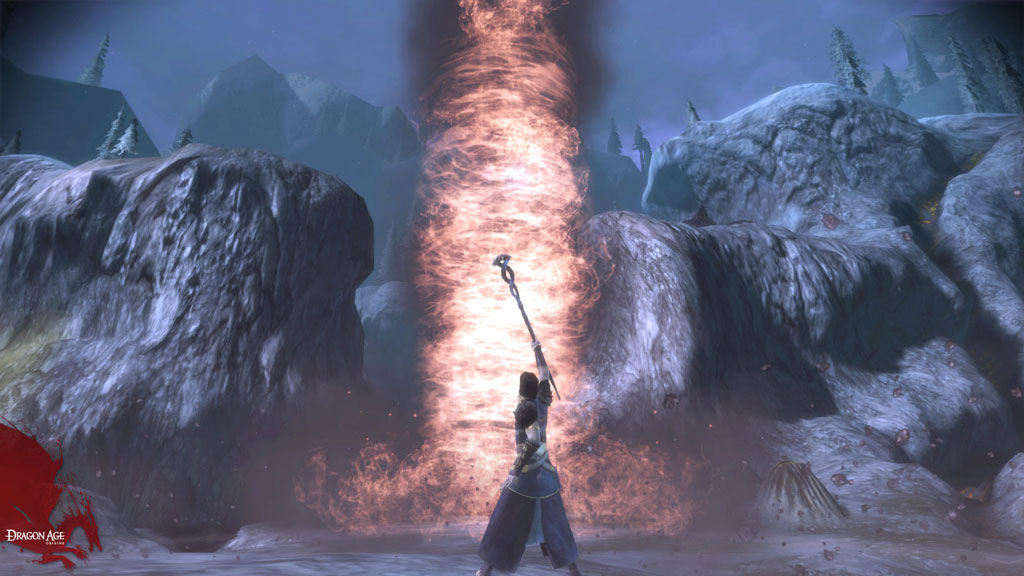 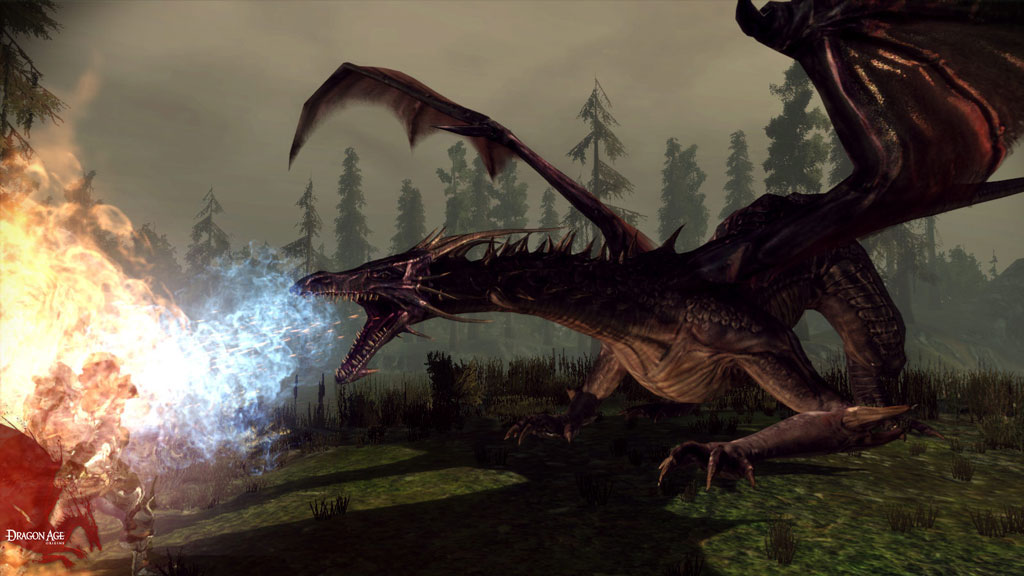 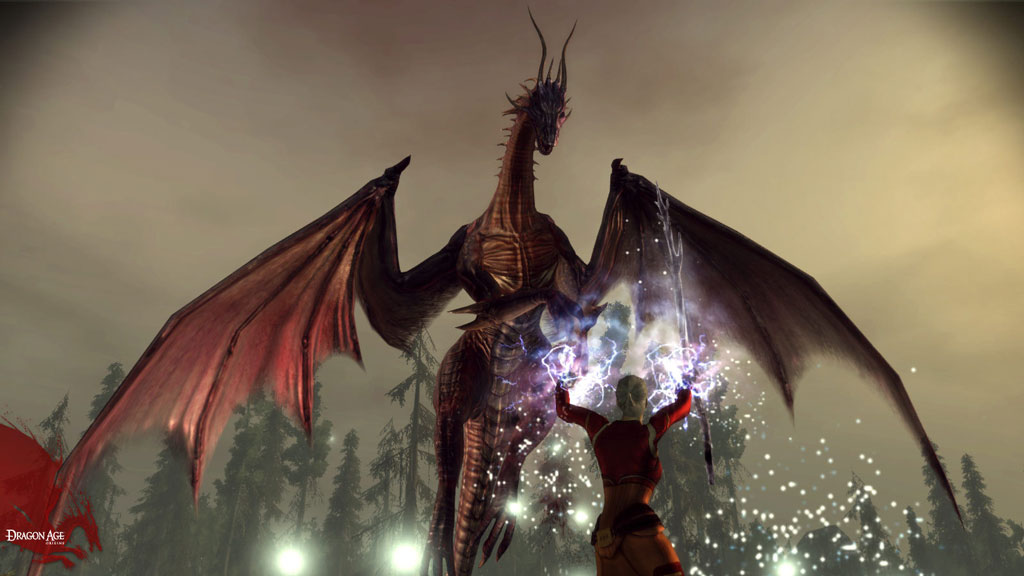 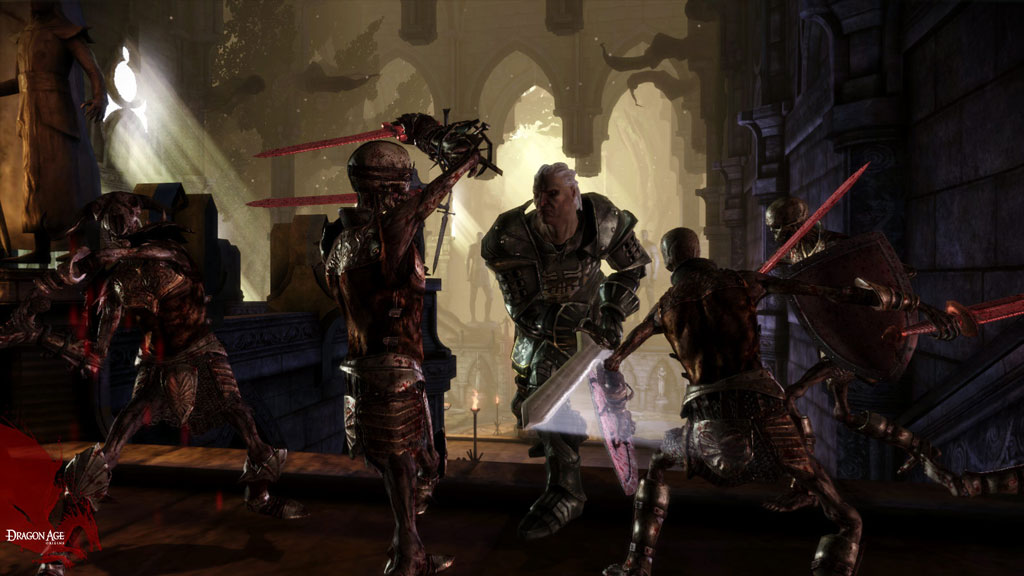 You have to take the role of the Gray Warden, one of the last representatives when the legendary order. When ancient evil looms over the world, and the kingdom is engulfed in civil war, we need a hero capable of uniting the fragmented lands and destroying the Archdemon once and for all.

• Stunning game world. A huge world that will give you more than 80 hours of gameplay. Travel to dozens of locations that will completely immerse you in the world is on the verge of destruction.
• Unpredictable choice. Start the Dragon Age: Origins game by choosing one of six unique Backgrounds. Decide what choice to make - whether it is a good deed or a cruel one, it depends only on you.
• Full customization of characters. In the character editor, you can give the hero his own appearance, voice, name, choose gender and race. The personality of the hero will be formed depending on the actions performed during the game.
• Furious fights with enemies. Fight against huge and terrifying creatures. Use in battles more than 100 skills and spells. Behead opponents and use destructive magic, tearing the enemy from the inside.

Blood Dragon Armor
This armor was shackled by the order of the unwarran hunter, at a time when dragons were almost exterminated. They gained a sad reputation after the hunter was killed - by humans, not dragons. Ensure high protection against damage in battle. You will also receive this armor in Mass Effect 2.

Stone captive
A distant village in the mountains hides the secret of the mysterious golem, which stands in its center. Free the village from the creatures of darkness and revive it.
This addition for Dragon Age: Origins will open access to a powerful stone golem named Sheila, who can become one of the strongest members of the squad. Sheila appears in the game with its own storyline and gives unique tasks. The composition of the downloadable add-on "Stone Prisoner" will also include new game zones and objects, not to mention many additional hours of the game, extending the adventure time in the world of Dragon Age: Origins.
• A new squad member will help defeat the oncoming Mor.
• New game locations
• New achievements, items and options for the development of the plot of Dragon Age: Origins