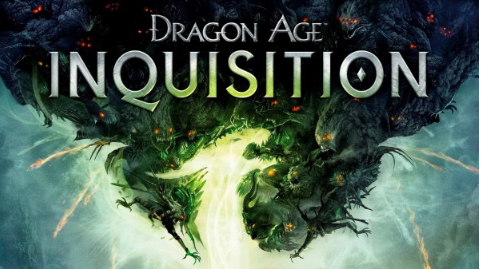 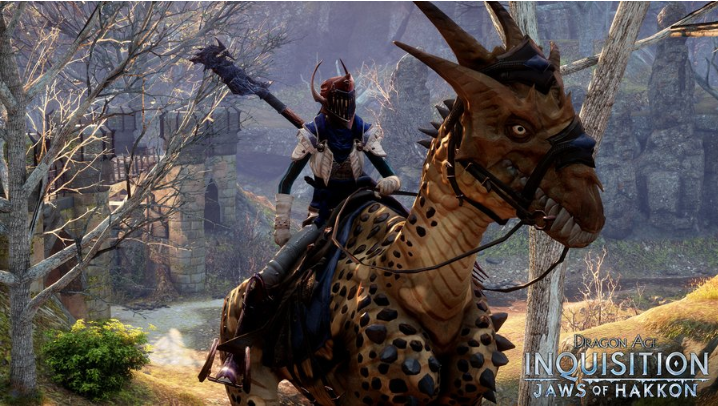 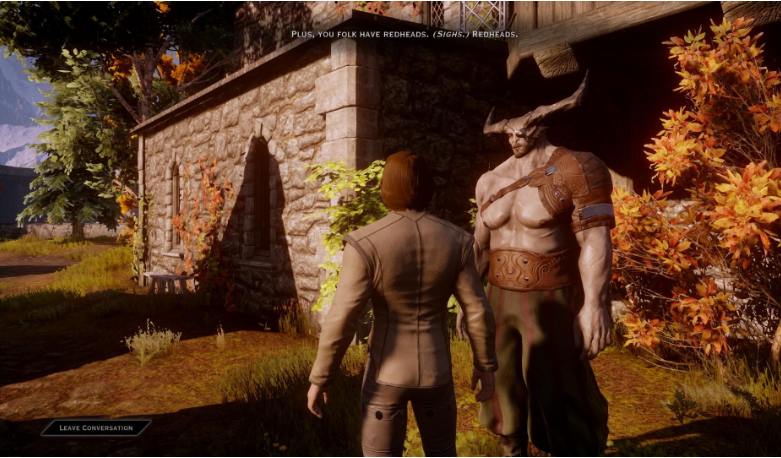 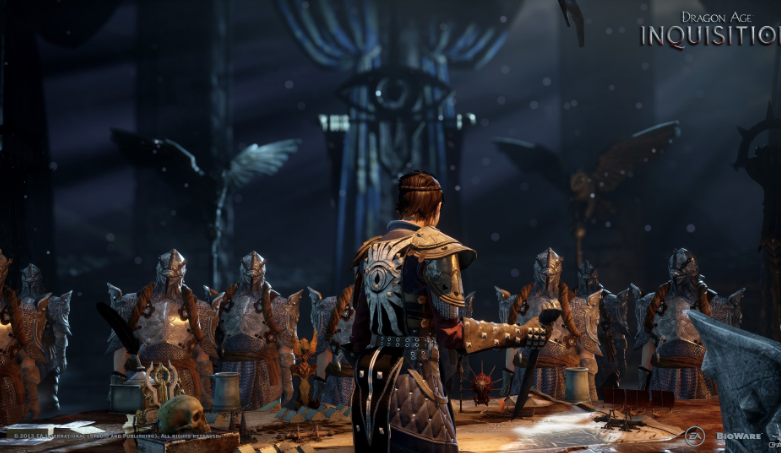 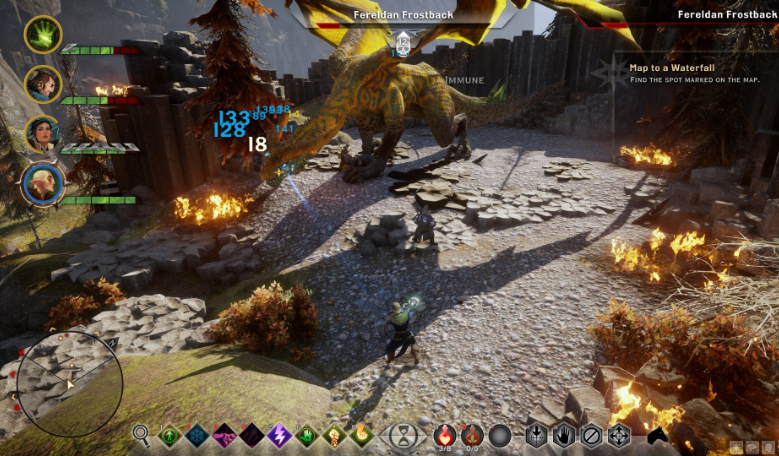 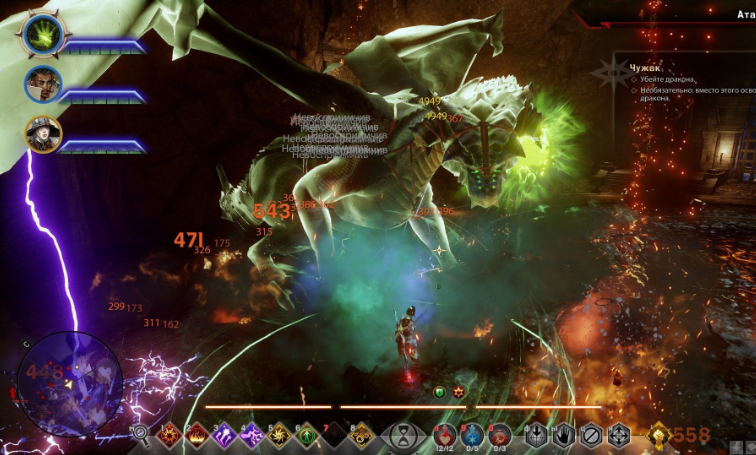 In the game Dragon Age: Inquisition, you will find yourself in the middle of huge world, over which hangs the threat of death. Following the story, showing itself in an open game world, interact with original characters and participating in intense battles, you step by step will be to move on difficult and distant way in the era of the dragons.

The terrible turmoil raging in the land Thedas after the cataclysm. To descend from the sky dragons inspire fear in the inhabitants of the kingdom, which until recently did not know sorrow and suffering. Wizards opened a desperate war against the Templars, their oppressors. There are confrontations between countries and only you the strength to restore order. Buy Dragon Age: Inquisition, to head the Inquisition and to repulse the servants of chaos. Your feat will forever remain in the history of a century of the Dragon.

Features:
- An open world with a few territories. With its powerful engine Frostbite 3 huge and diverse world literally breathes life. Snow-capped mountains, swamps and parched deserts - which would not be added to your adventure, beautiful environment accompanies you everywhere.
- Far path. The difficult journey you will help the squad that you yourself will assemble and lead. Fighting together against gigantic dragons and demons of higher arrivals of Shadows, you crush all enemies in the most difficult and spectacular battles. And here you have a choice. You can personally participate in the battle or switch to tactical mode, to co-ordinate and manage attacks detachment.
- Change the world Thedas. Your journey will be consequences. In a true living world, you will be able to construct buildings, to establish outposts and even the landscape is subservient to you. Thedas transformed under your command.
- Identity and developed characters. Under your leadership will be a detachment of nine characters. They are all carefully crafted and each one reacts to your actions in his own way, that defines the relationship between all team members.
- Unikalizatsiya character. Select one of the several races, define the appearance of the character and its ability to develop in the passing game. Everything from the color of shoes and ending with the execution of the fortress architecture of the Inquisition - you can choose.
- Your name will become legend. Become a messenger of change at a time when growing unrest. The fate of the Empire depends precisely on you. Bring you all the warring parties and end the war, what will be the fate of the Inquisition - all this will be determined after you download Dragon Age: Inquisition.