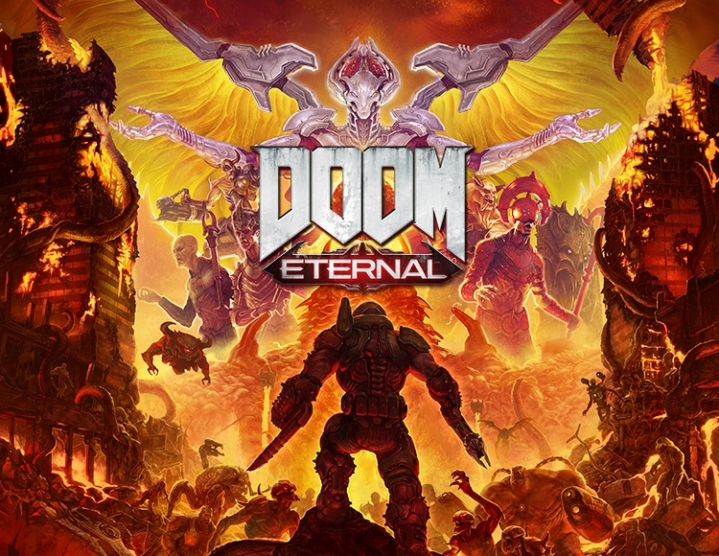 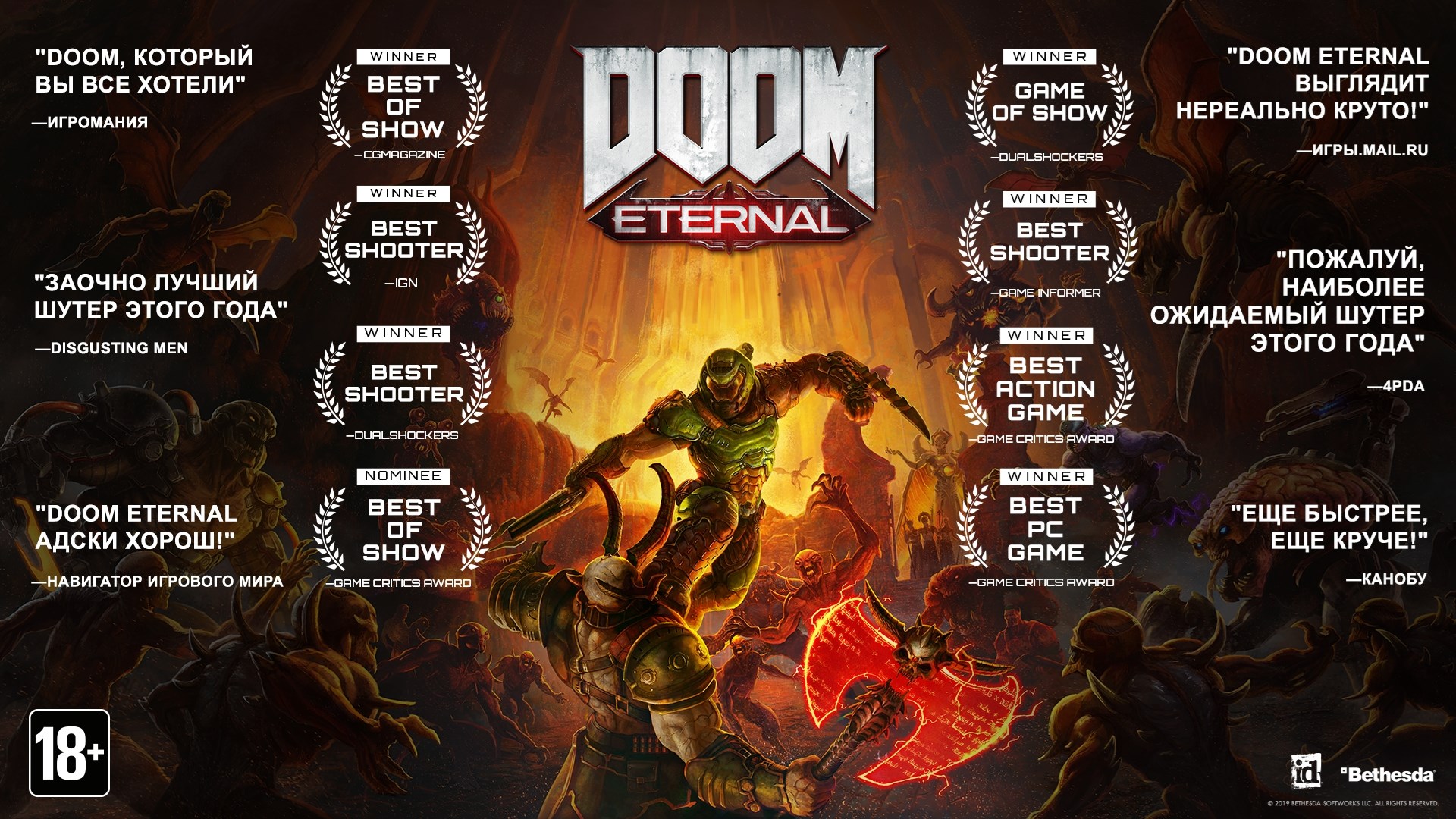 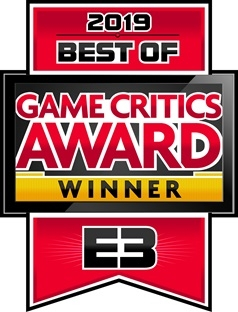 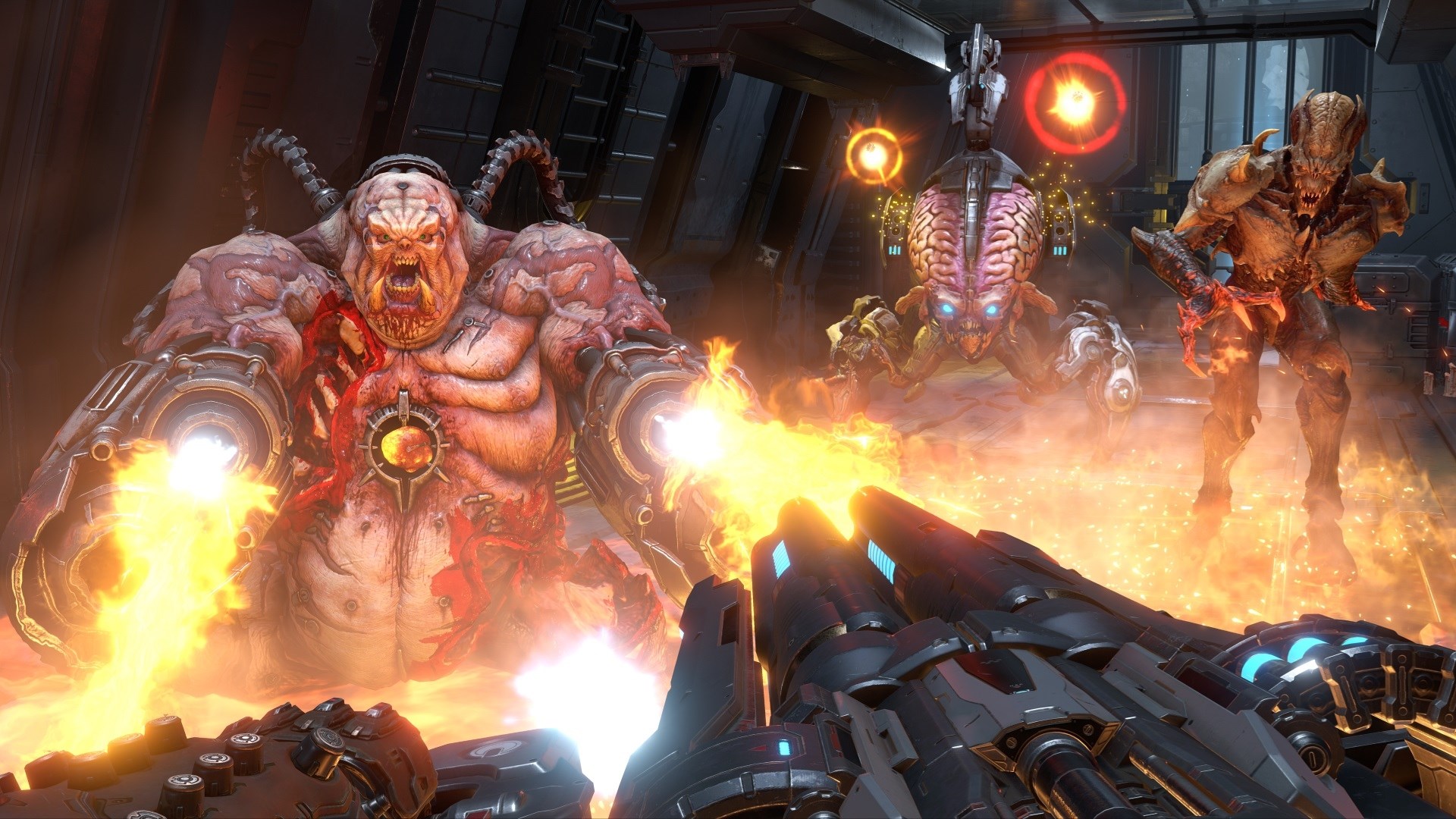 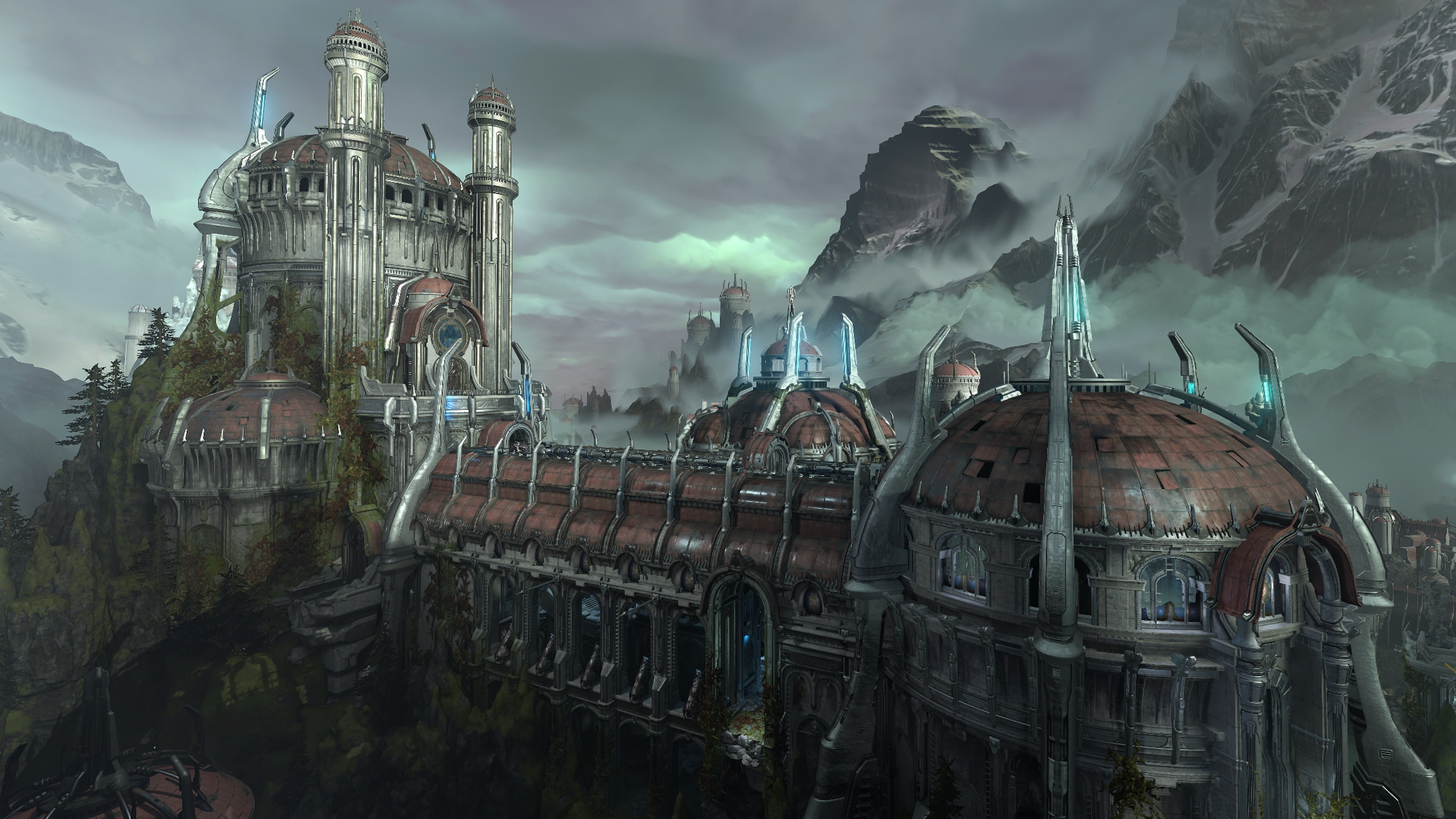 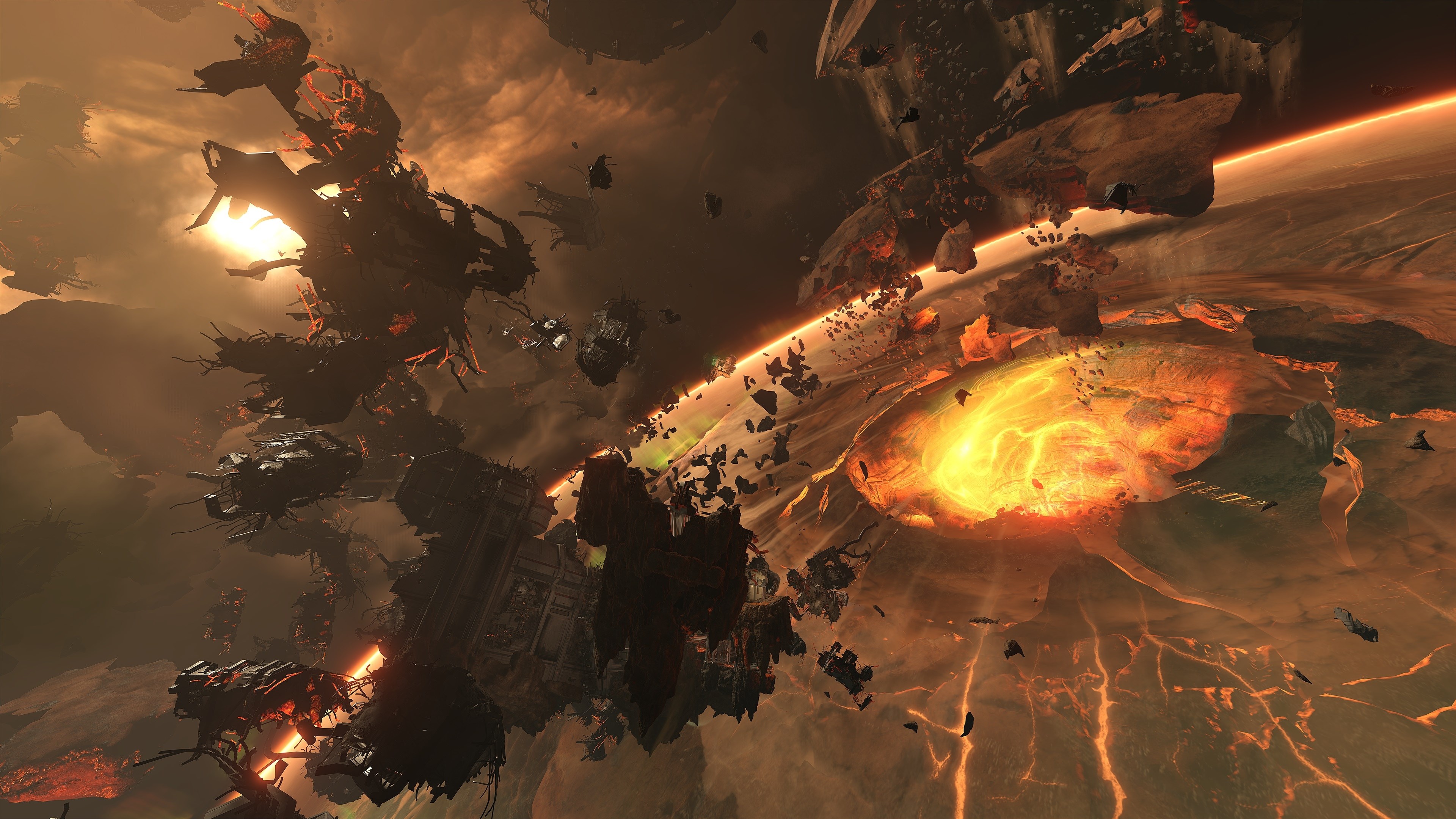 Description:
Id Software´s Doom Eternal is a direct follow-up to the DOOM® hit, which received the Best Action Award at the 2016 The Game Awards. Break through the dimensions, crushing everything in its path with incredible strength and speed. This game sets a new standard for first-person shooter games. It was created on the id Tech 7 engine and is accompanied by an explosive soundtrack from composer Mick Gordon. Grab a powerful weapon and as the Executioner of Rock set off to smash up new and well-known demons to the shreds of the unknown worlds of DOOM Eternal. You are the Executioner of Rock. You are back on Earth, captured by hordes of bloodthirsty demons. Now you have to destroy hellish creatures, reveal the secret of the past and bring your great mission to the end.
Features: The executioner has become even more dangerous Use the latest demon killing tools that featured the executioner´s Praetorian armor, including a shoulder flamethrower and Rock´s retractable blade on your wrist. Improved weapons and modifications (for example, a meat hook attached to a super-shotgun, which reduces the distance to the target), as well as new abilities (in particular, a double jerk) will add strength and speed to you and make you a truly universal soldier. if you die yourself, and resources are needed for survival. Take away from the demons everything you need: restore your health with brutal killings, burn enemies and get armor, cut them with a chainsaw and collect ammunition. All this will help you survive and become the greatest destroyer of demons. A new kind of dismembered demons You have to send a bunch of demons to oblivion, each of them has unique skills and abilities. In addition to the classic creatures like the elementals of pain, archwiles and arachnotrons, you are waiting for hordes of new fiends of hell, including the hunters of Doom, looters and gladiators. Tear enemies apart - the demon dismemberment system embodied in the DOOM Eternal game will allow you to get to work with imagination. Demon invasion is detected Or become a demon and invade the campaign of your friend or another player. Attack the players alone or together - let the executioner find out what real hell is. Welcome to BATTLEMODEBATTLEMODE - this is a new network mode in the “2 vs 1” format, invented by id Software. Armed to the teeth, the Executioner of Doom will have to fight with two dangerous demons under the control of rival players for three rounds. Stay tuned for more details!