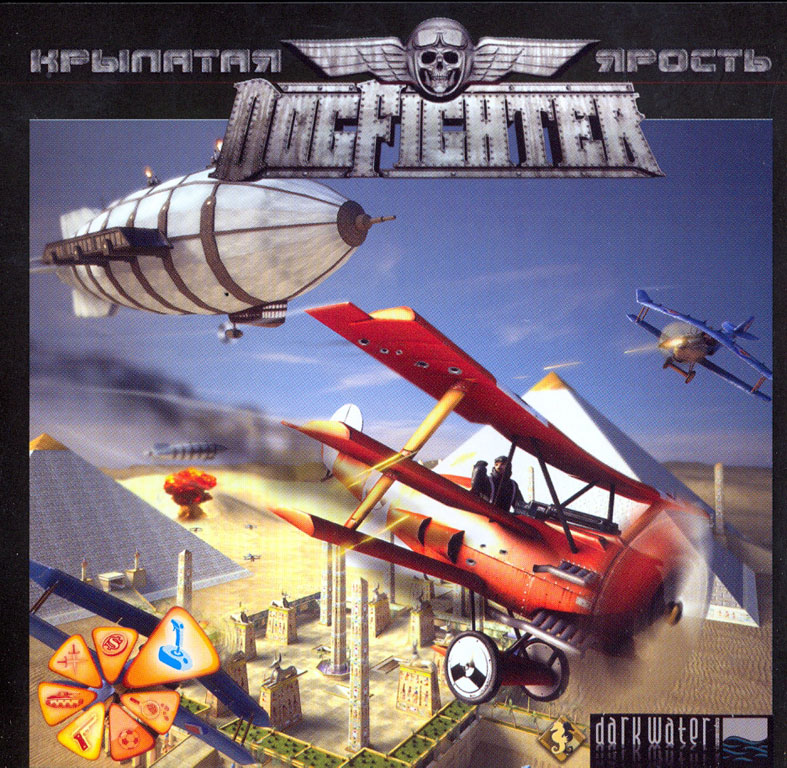 Sold: 0
Uploaded: 31.03.2011
Content: dog_key0001.jpg 29,45 kB
Loyalty discount! If the total amount of your purchases from the seller Katana more than:
If you want to know your discount rate, please provide your email:

Katana information about the seller and his items
offlineAsk a question

«DogFighter: Winged Fury" - a fun arcade air combat simulator. The original model airplanes, various bonuses, useful and harmful, and a variety of game modes for both single and multiple players - all this makes the battle in the sky, exciting and full of surprises. Lots of fun was added specifically designed Card arena. Pyramids, volcanoes, underground labyrinths, deep tunnels, winding shafts, which can fly - all extremely adorns the game and at the same time complicates the life of the pilot. Elements of a complex landscape can be both salvation and death! Convenient control and robust combat system - feel the joy of flying and the excitement of battle, and no mercy to enemies!

• Network multiplayer game - up to 15 players on one card at a time!

• 4 multiplayer modes: 3 classical (conventional combat, command and "Capture the Flag") and • a new joint regime "wolf pack" in which players have to link the fight with a whole horde of computer opponents.

• 8 unique models of aircraft, more than 20 types of offensive and defensive weapons - the possibilities for every taste.

• Beautiful card with difficult terrain, challenging the ability of the pilot.

Caution Key has regional restrictions and suitable for activation in Russia and the CIS strnah!


After activation serial key in the steam, the key becomes valid, ie. re-use it is no longer possible, so be sure to remember all the details of your account! Without them, you will not be able to gain access to active games in the future.