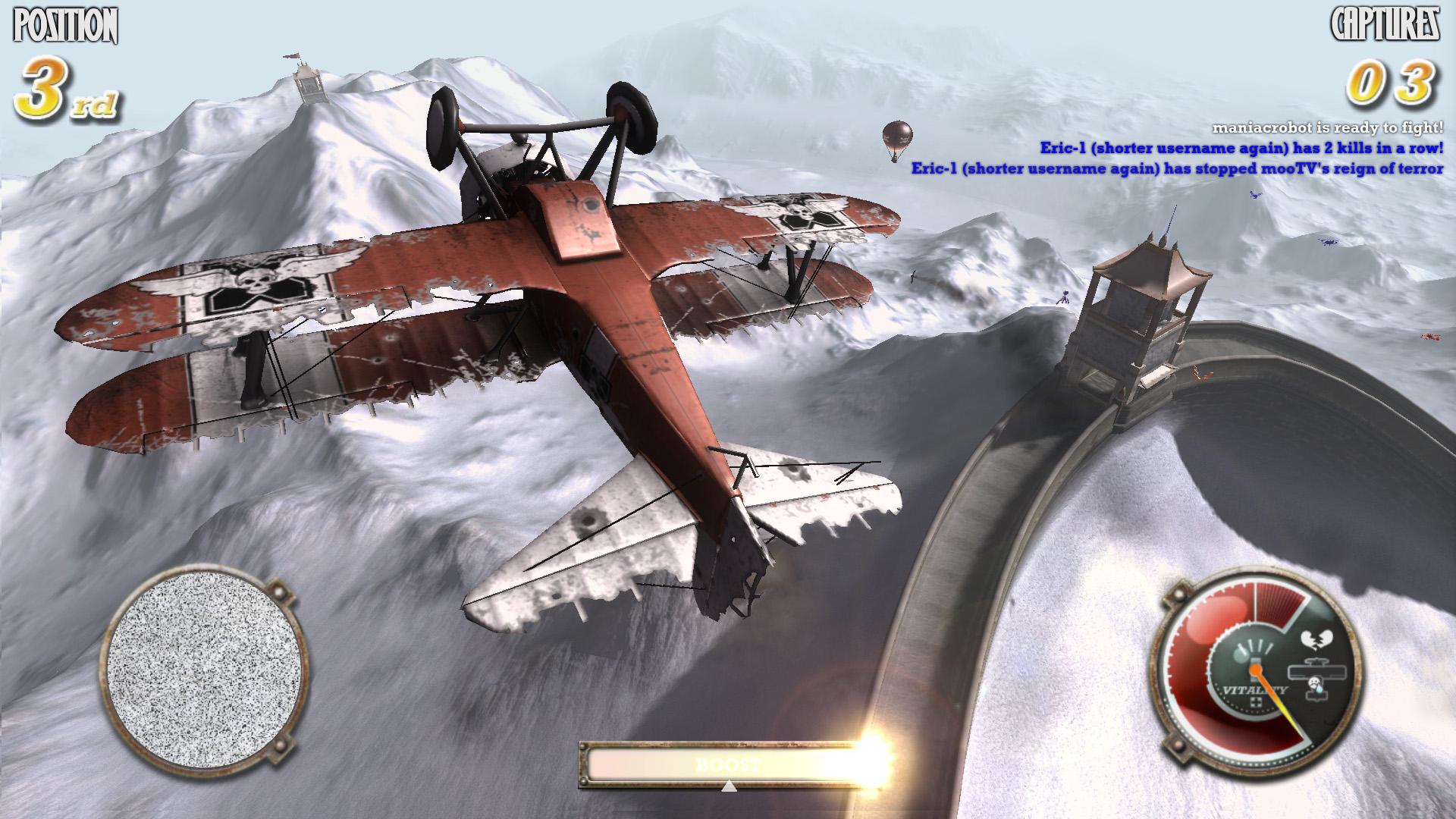 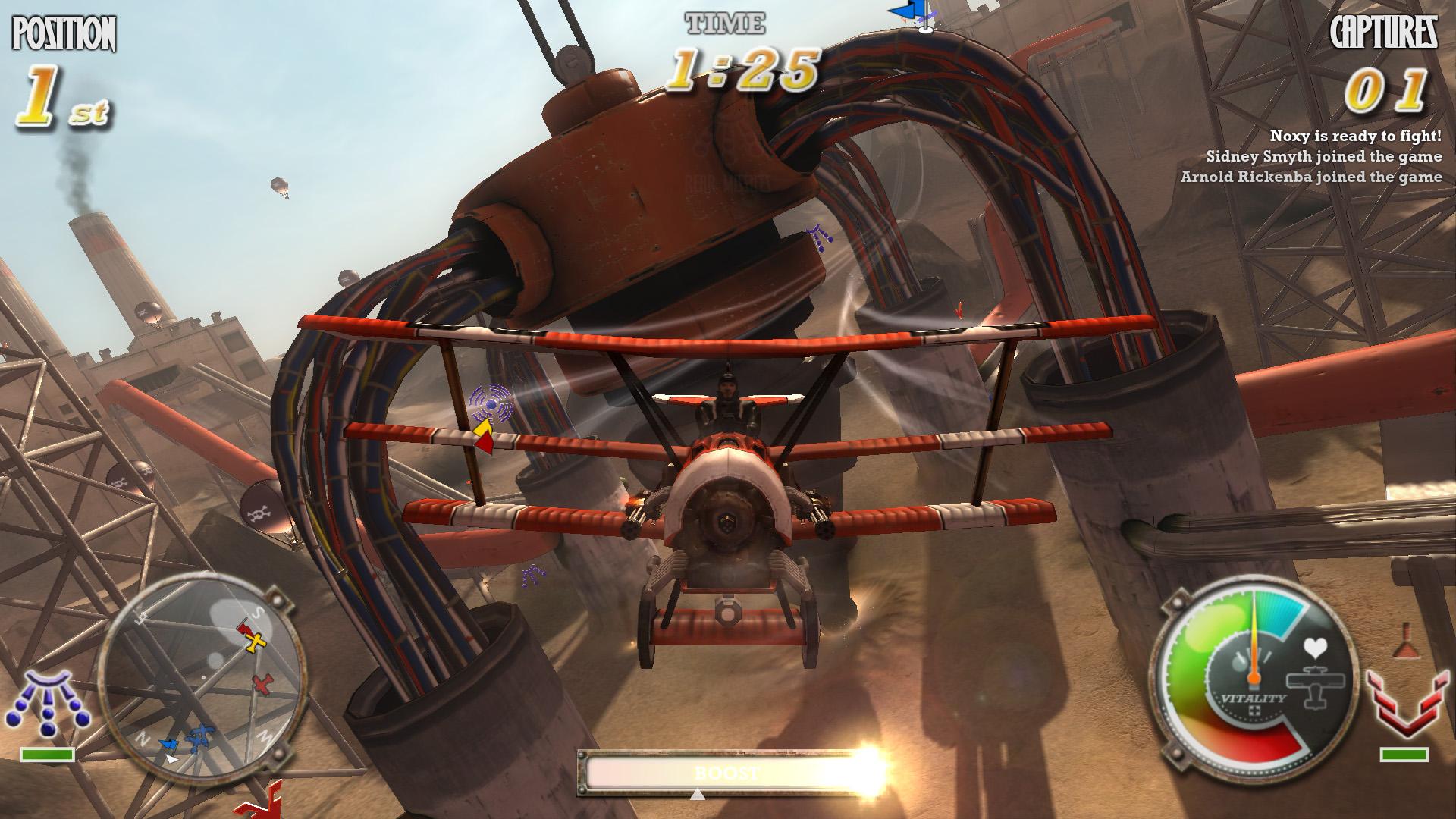 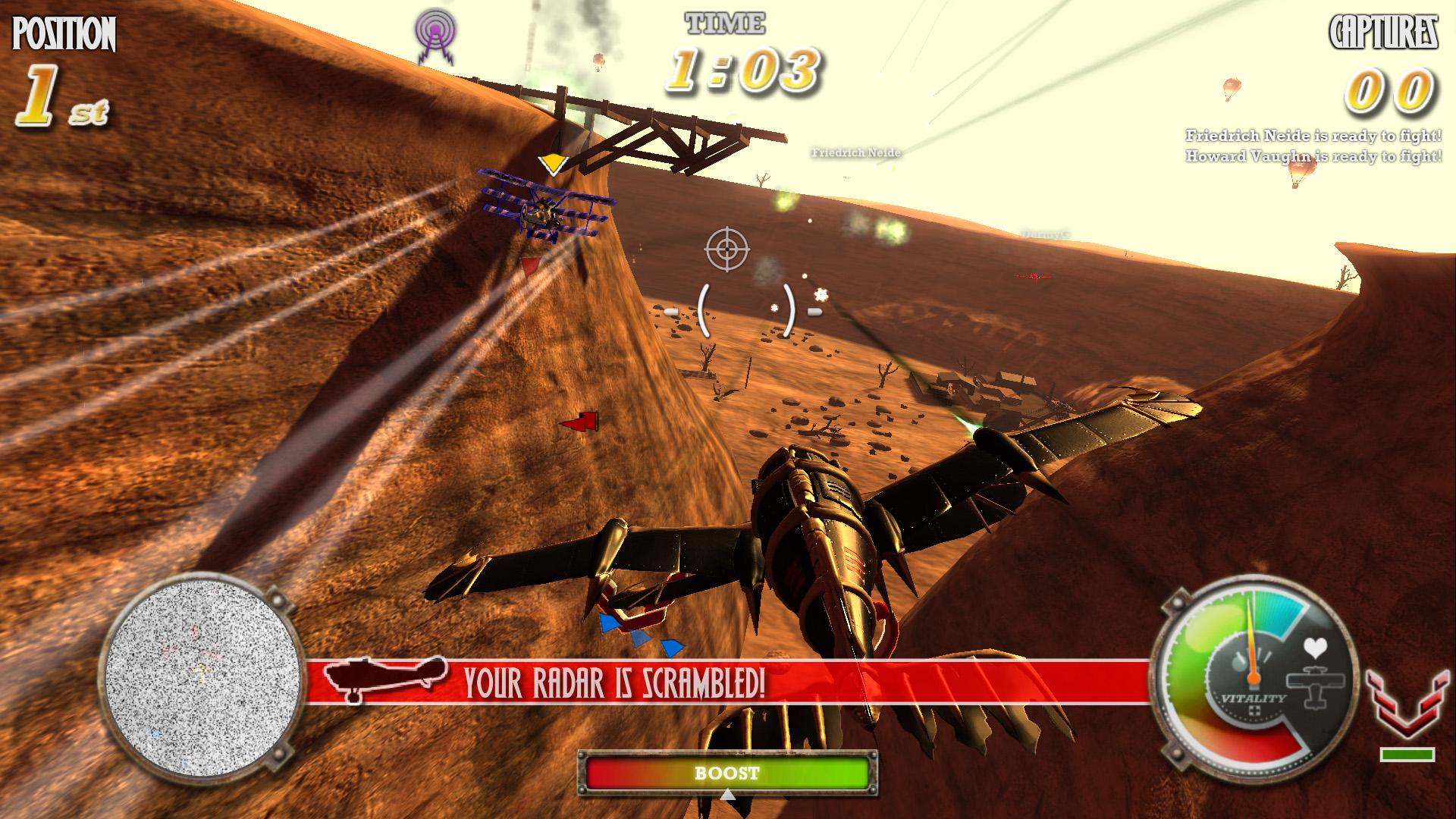 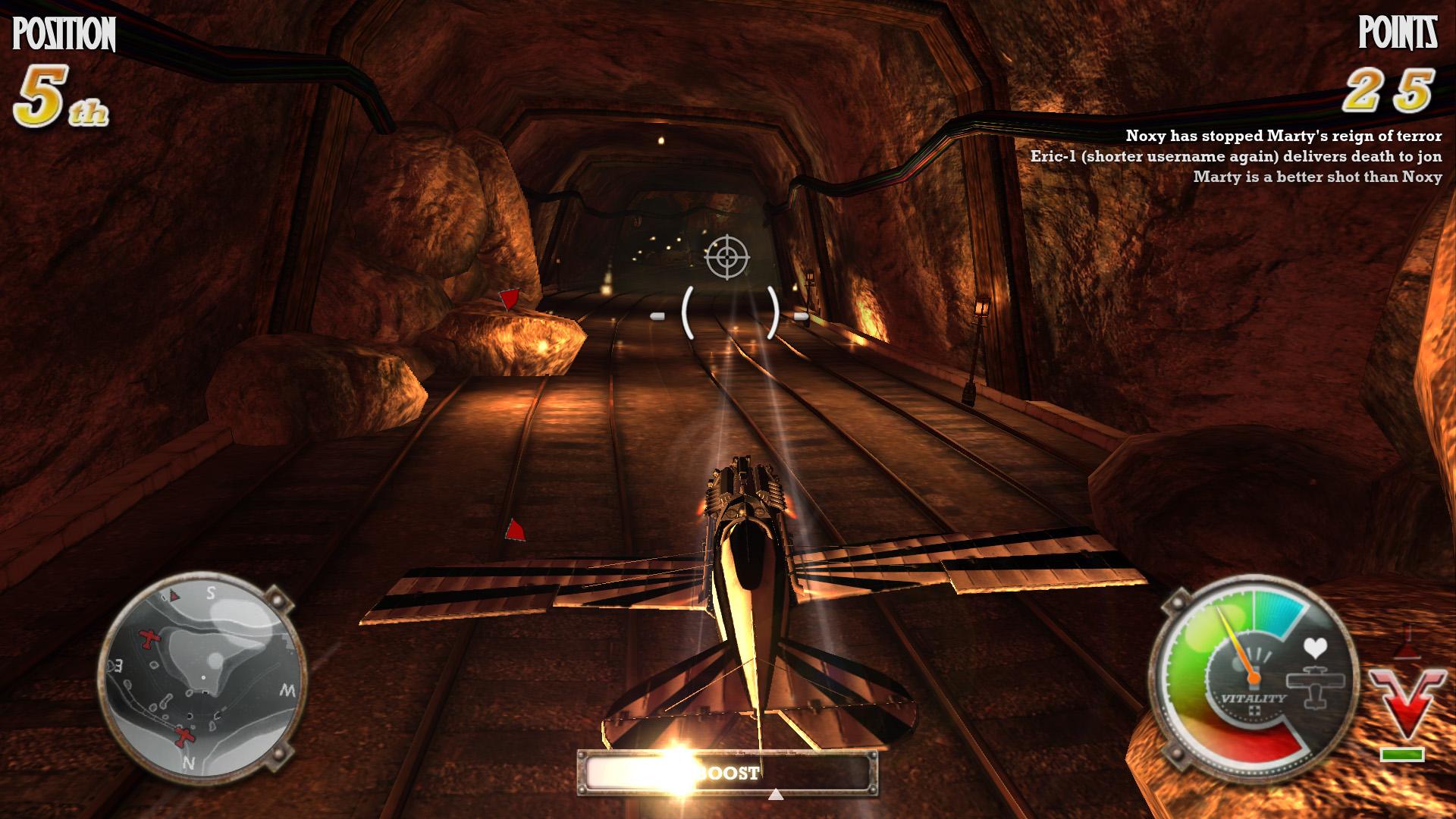 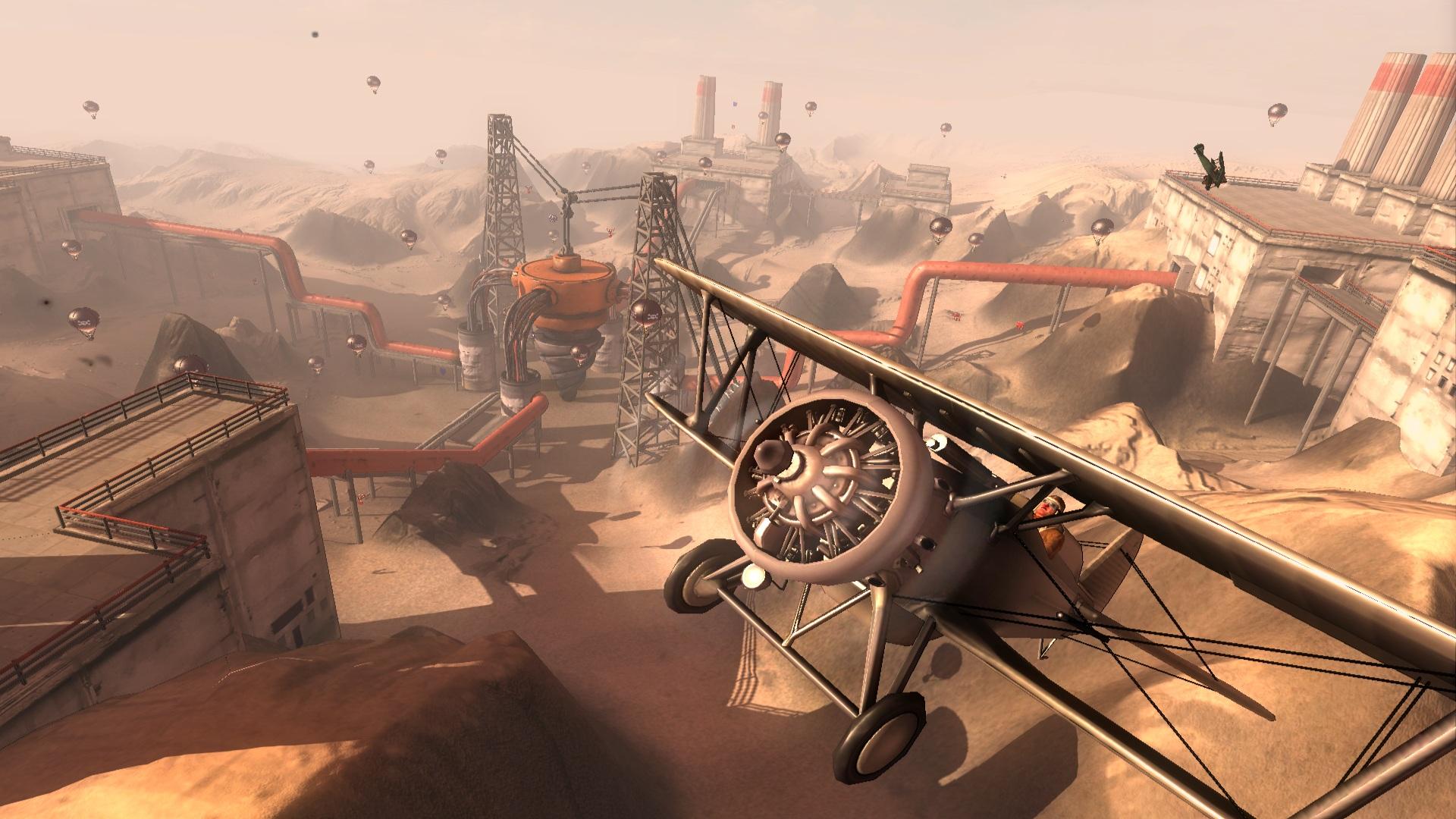 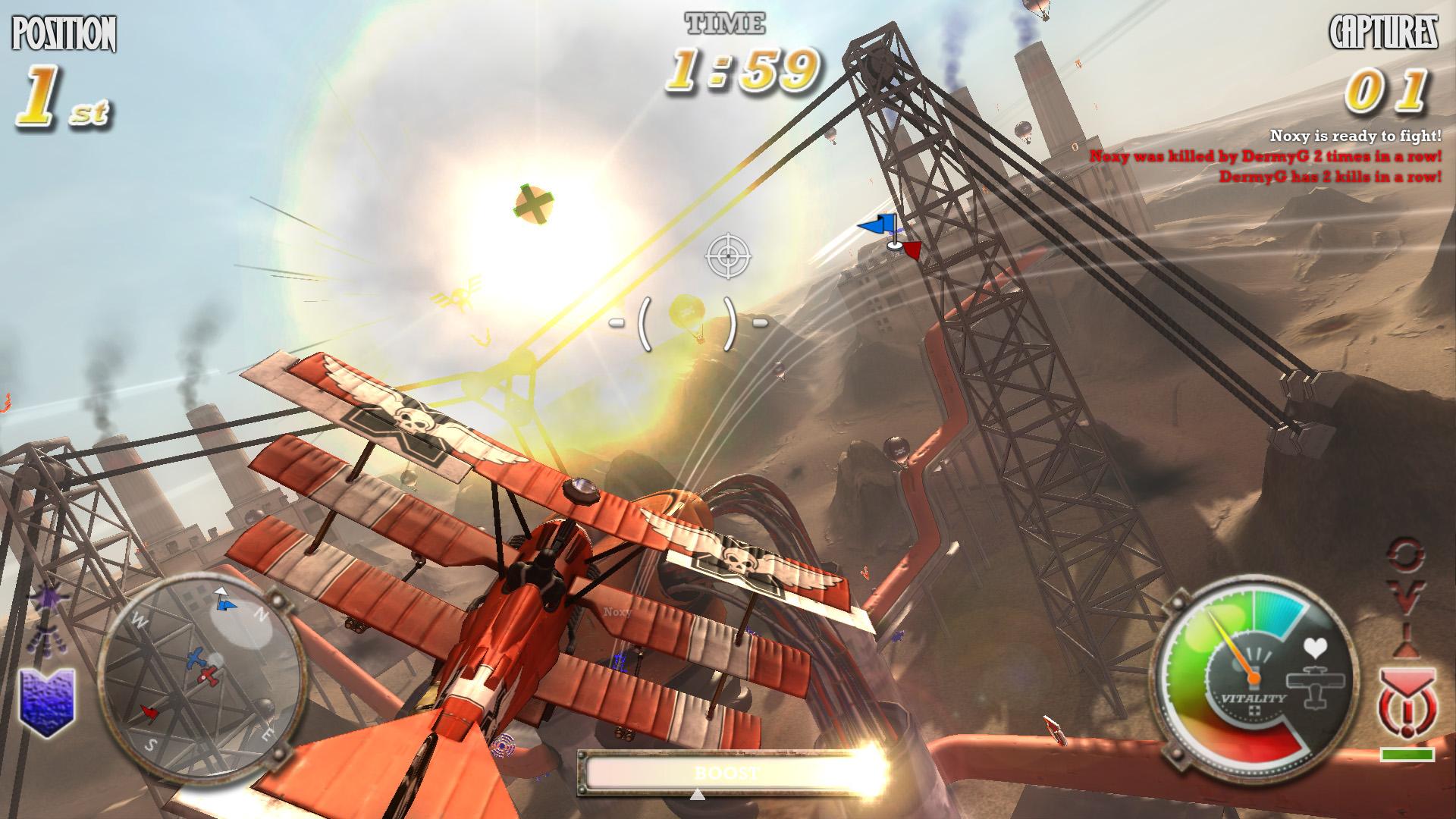 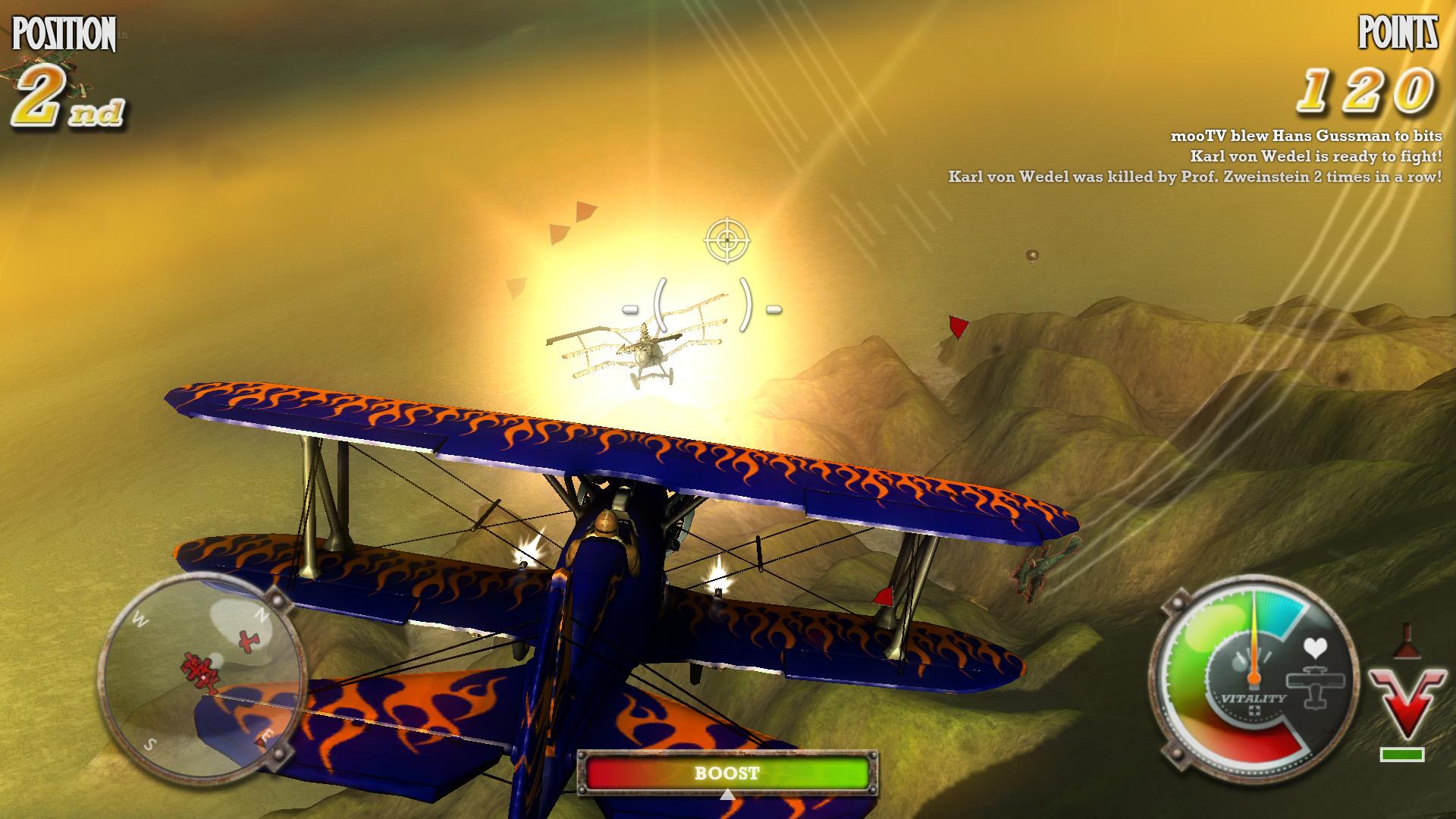 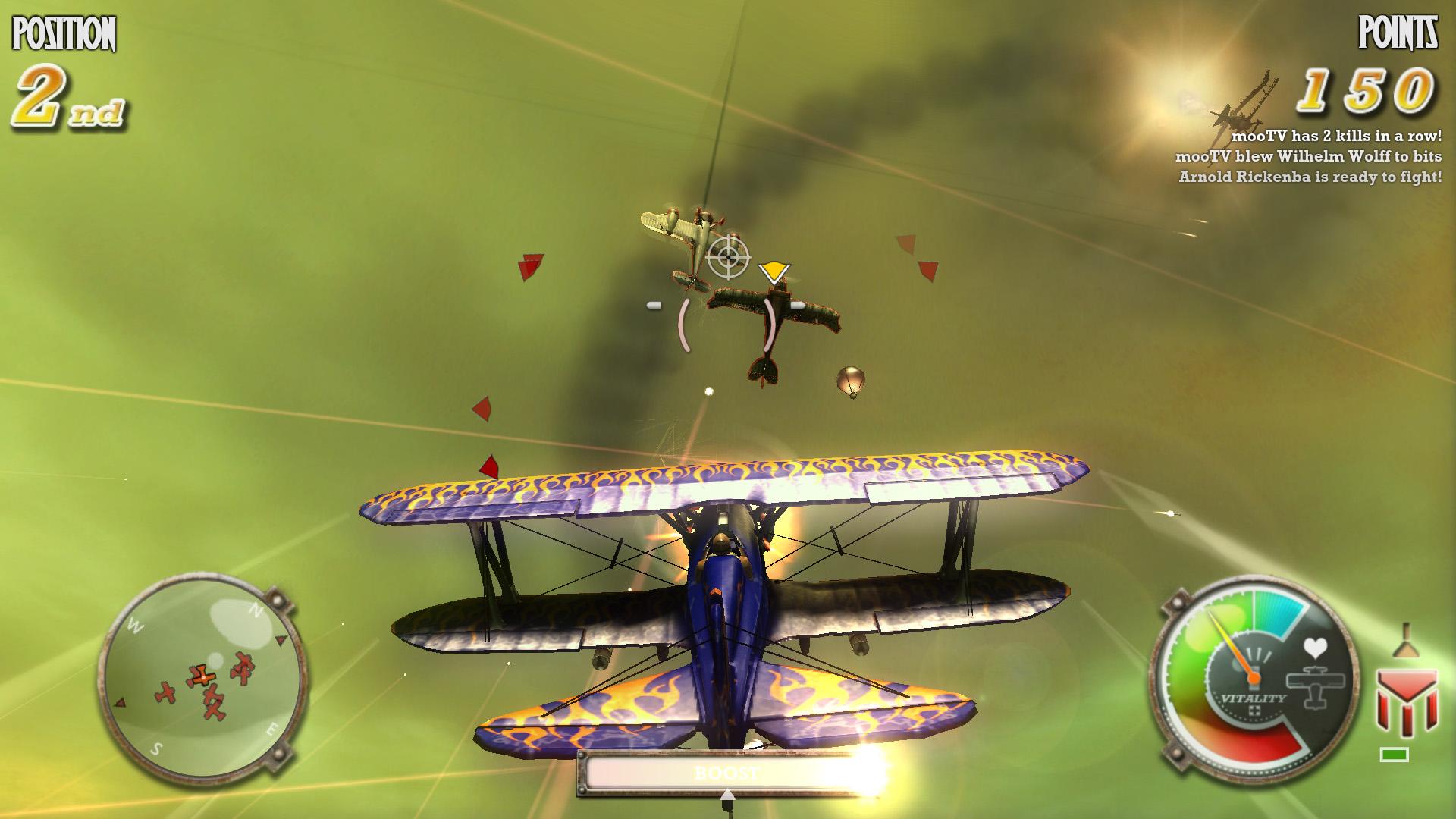 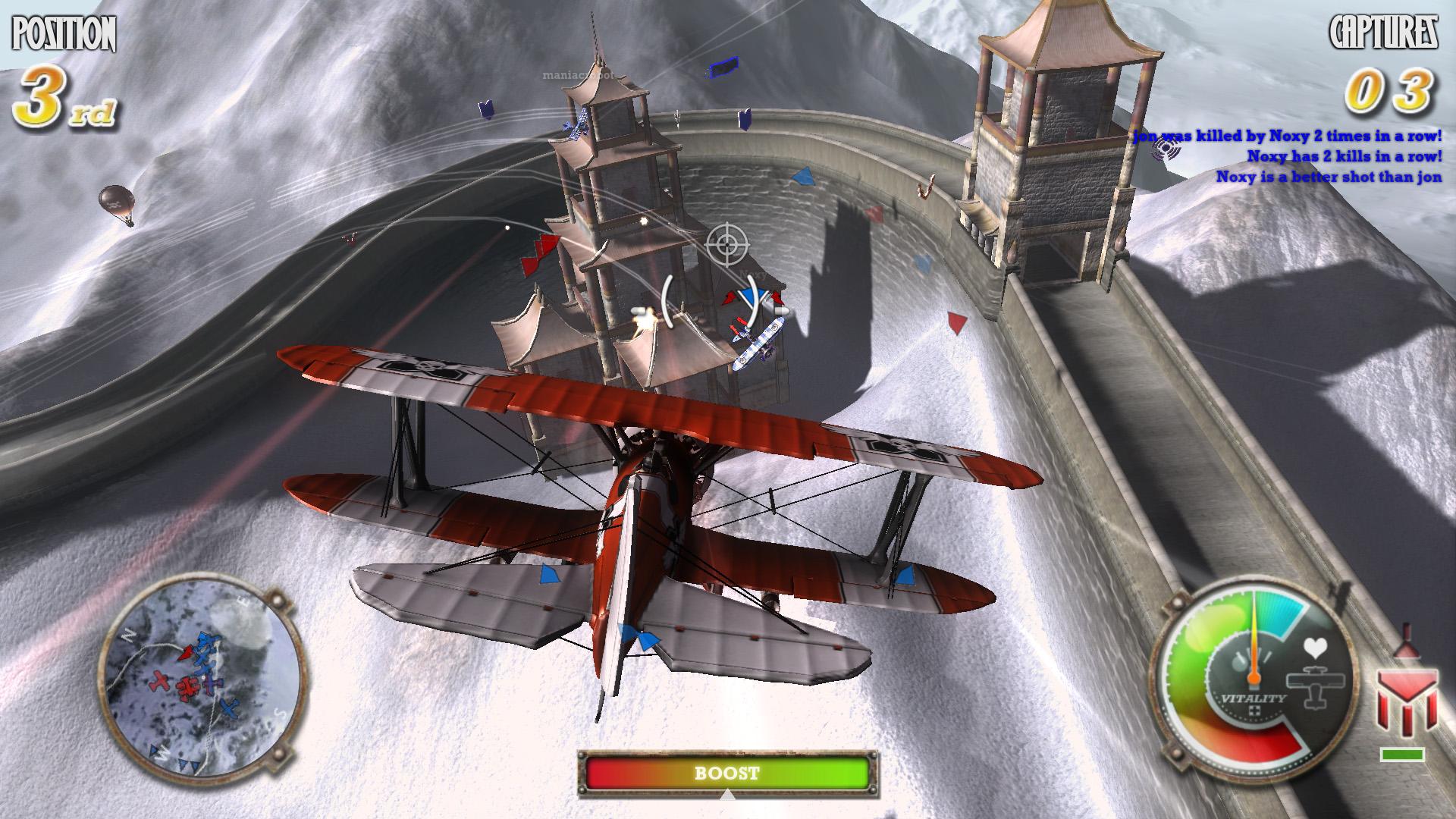 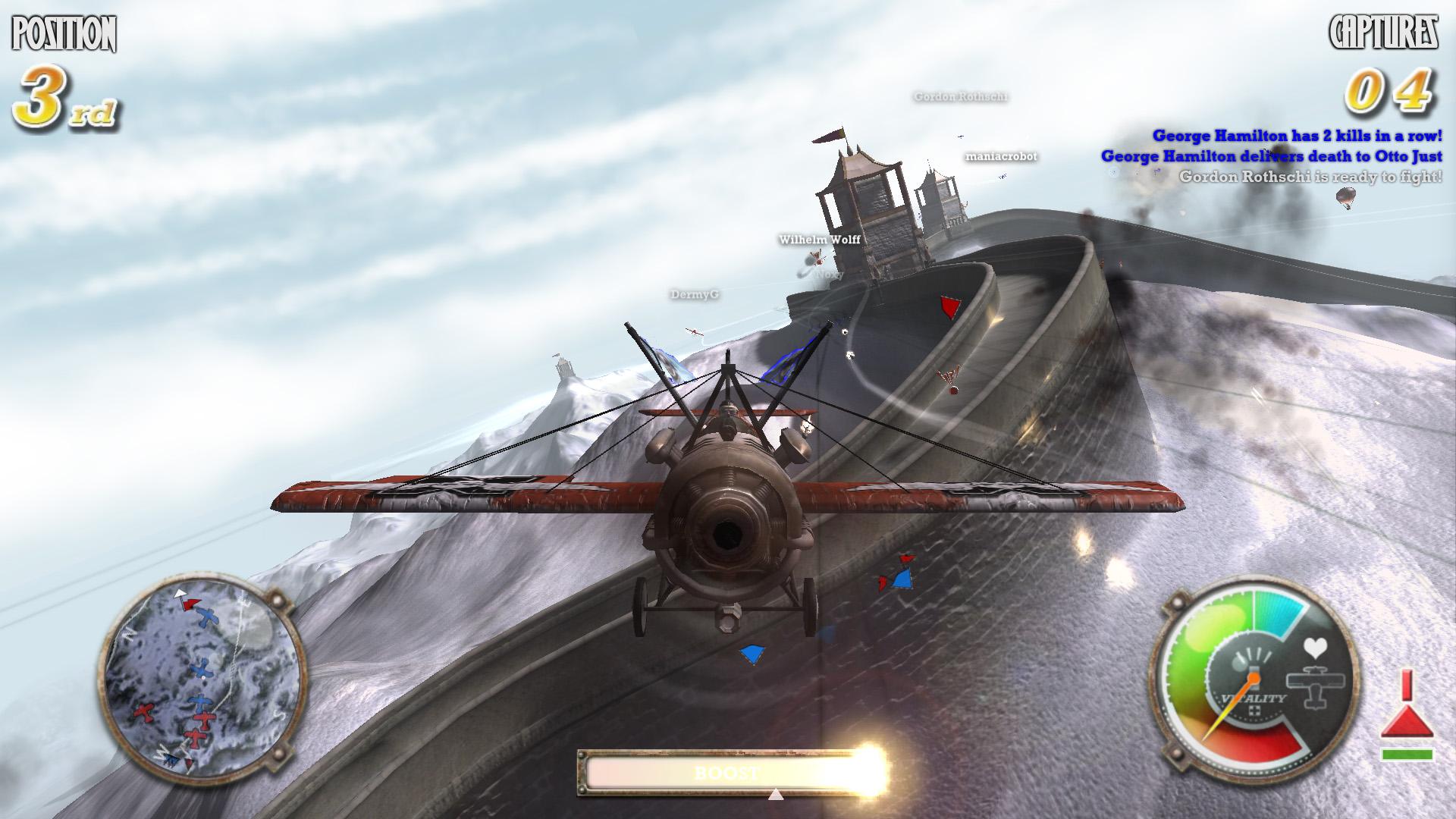 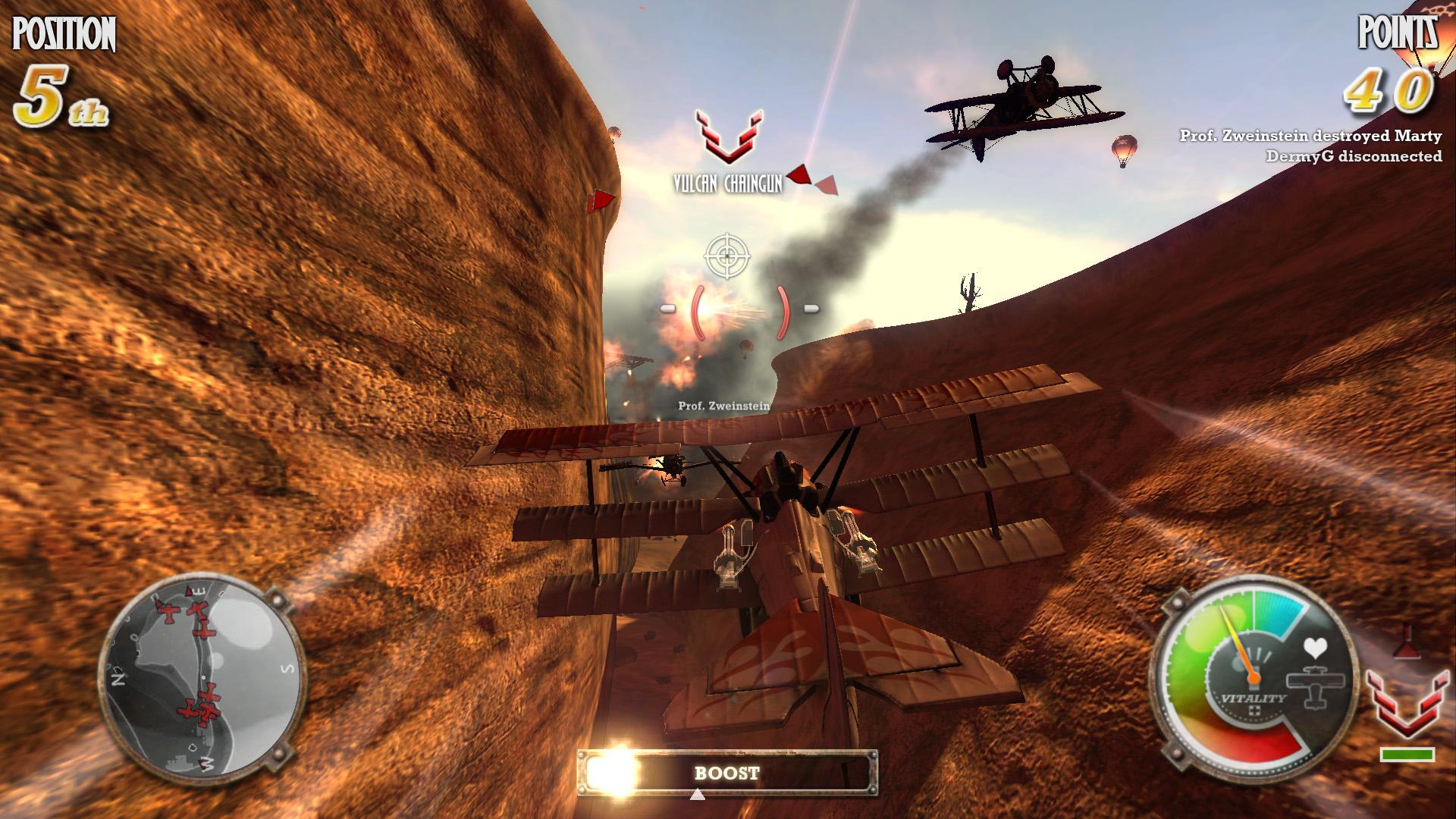 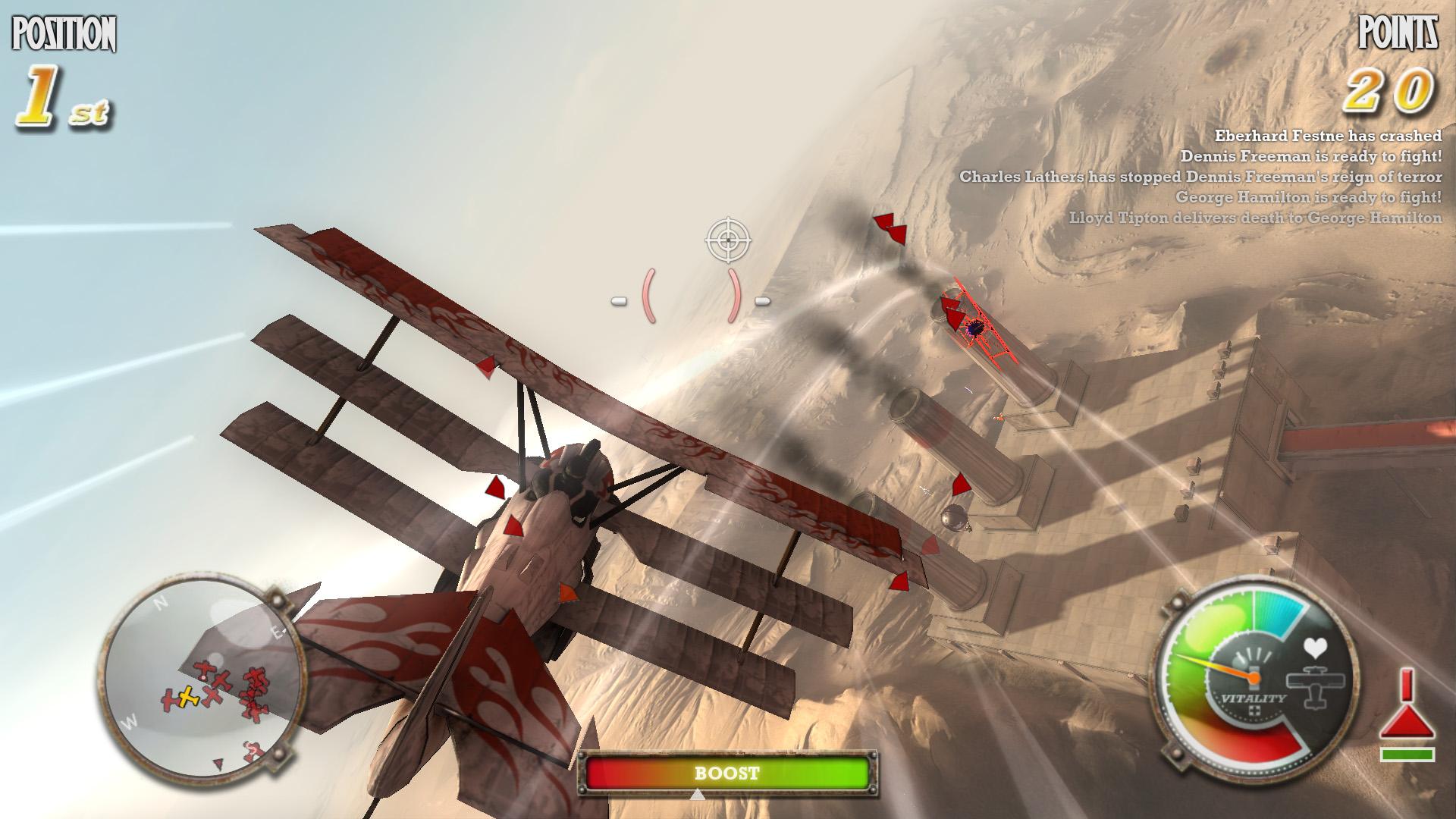 DreamSteam information about the seller and his items
offlineAsk a question

DogFighter is a fast paced, arcade aerial combat game with arena style gameplay values. Players can compete against up to 15 opponents in 4 multiplayer modes, or go solo in 7 single player game modes, using beefed up biplanes sporting over 20 different offensive and defensive weapons...

Take to the skies and deal lead death to your enemy using a state-of-the-art flight model that gives players unprecedented command of DogFighter’s craft. Complete control of the craft, combined with easily executed advanced manoeuvres such as the Barrel Roll, give DogFighter players the tools they need to master the skies.
With environments built to both slay and save you, the environments in DogFighter offer the player a more interactive experience than is usual for the genre. Players can enjoy piloting their craft down mining tunnels, through pyramids and active volcanoes, in environments designed to deliver a more varied, more interactive gaming experience. Fly low, fly fast!


How to activate the key:

Step 1: Go to http://www.steampowered.com/getsteam
Step 2: Download the free Steam installer
Step 3: Save the Steam Install file to your computer
Step 4: Run the ´SteamInstall´ application to install Steam
Step 5: Launch Steam
Step 6: Go to the Games menu to "Activate a Product on Steam" and enter the key

If you have any questions, please contact me in online-chat.

Please, leave a feedback after purchase.