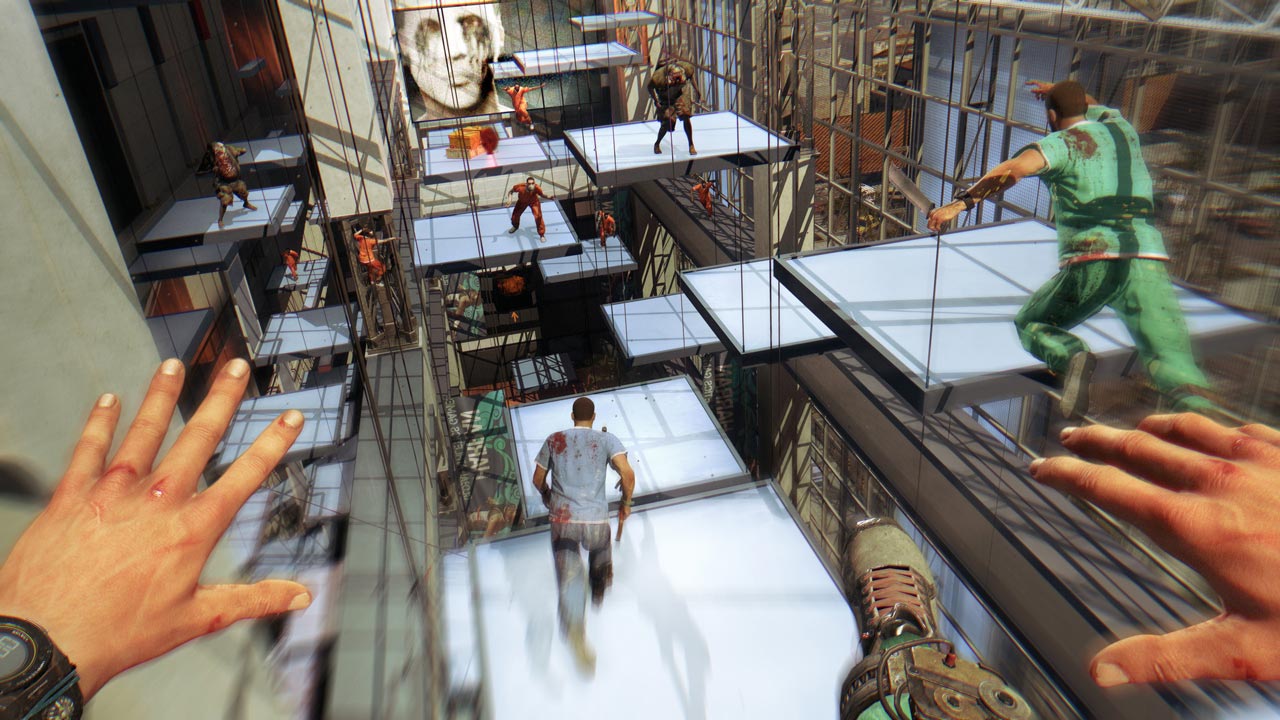 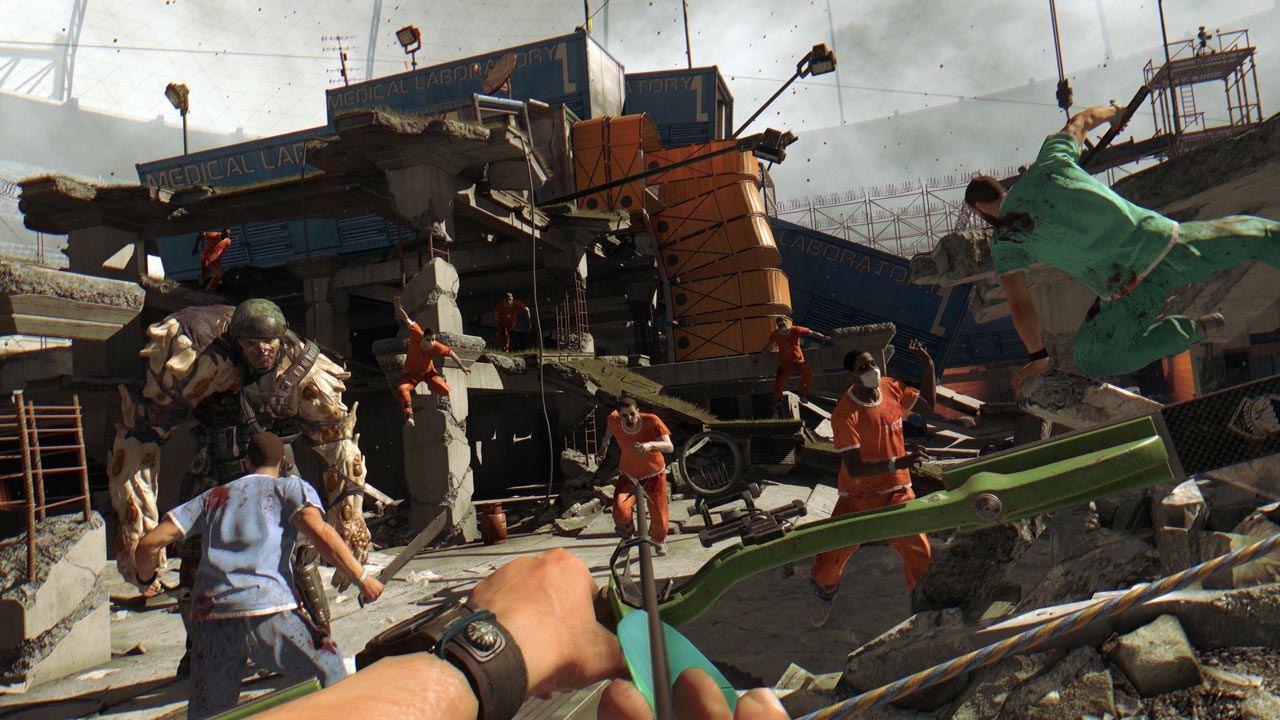 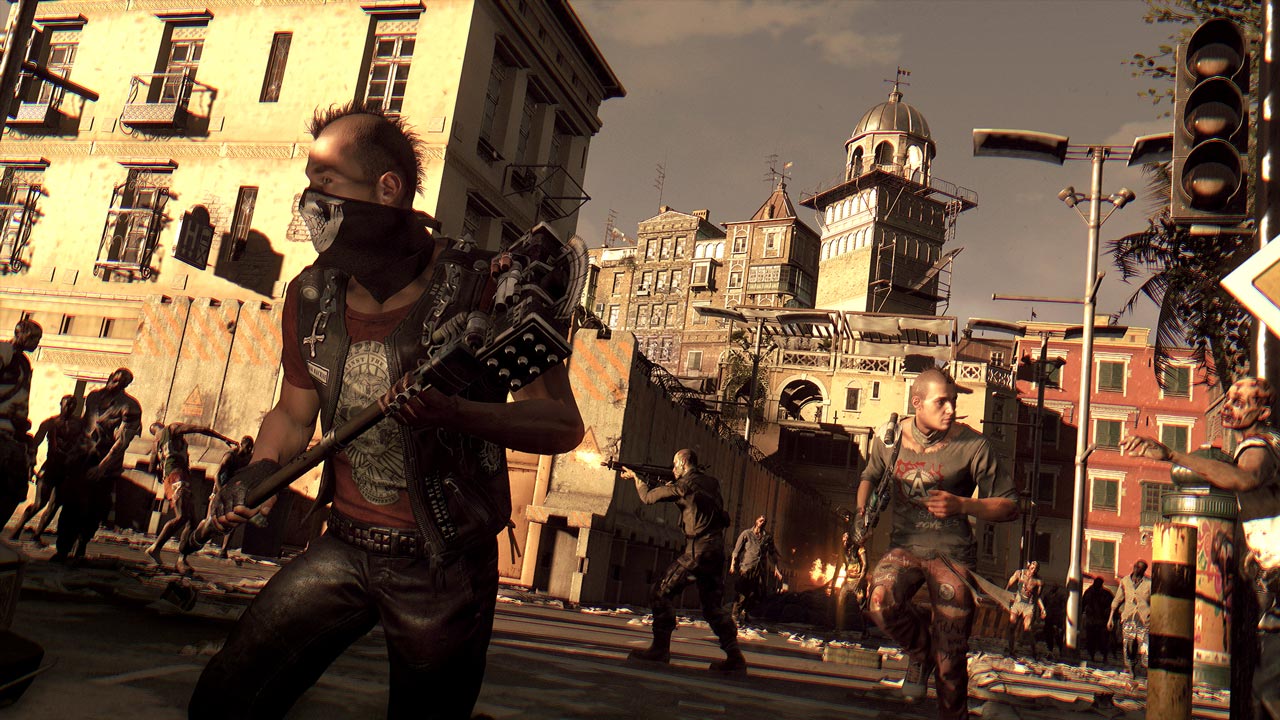 Uploaded: 19.02.2019
Content: text 18 symbols
Loyalty discount! If the total amount of your purchases from the seller SOFT-KLUB more than:
If you want to know your discount rate, please provide your email:

Attention! To start the required Steam version of the game Dying Light

======================================
Take care of your survival using the best equipment and weapons in Haran, becoming a ninja, secret agent or researcher of the city. Build four super-powerful weapons of destruction and take the war against the infected to a whole new level. Get all these game bonuses in one fell swoop.

• Buzz Killer Weapon Pack
A sledgehammer, wrapped with barbed wire, with discs from a circular saw on both sides. Extremely effective against large opponents in armor, which it easily cuts through. If you´re having trouble with the Kill, Buzz the killer will make the conversation with them shorter.
• Nightclub weapons pack
Steel tube with a lamp in a protective metal housing. At night, the lamp flashes, giving a faded light. But after each critical strike, the lamp flashes brightly for an instant, blinding all nearby enemies, making their execution a mere formality.
• Weapon Package Breaker
An improvised type of weapon, similar to a rake, but definitely much more deadly. It is a long, durable pole with a head of six spread blades that cut deep into the flesh of the enemy. The breaker allows wide sweeps, hurting several objects at once.
• Weapon Package Constable
A constable is an elastic baton wrapped with barbed wire under tension. But this did not seem enough, and a nozzle with spikes was installed on it, generating plasma discharges, beating the current of those who dare to come too close.
• Ninja Outfit
Pull on the mask of the Japanese assassin and mix with the shadows in the quarantine zone.
• Outfit of city explorer
Get ready to plunge into the urban jungle in a protective vest, knee pads and durable shoes.
• Secret Agent Outfit
Dress stylishly and elegantly, dissecting the zombies in the fountain of their own blood.

1. You need to download and install Steam http://steampowered.com/download/SteamInstall.msi (if not already installed).
2. Create a new account on Steam or go to an existing one.
3. Copy the resulting link and paste into the Internet browser.
4. Take a gift to the library or add it to your inventory.
5. After activation, the game will appear in your list of games and it can be installed.