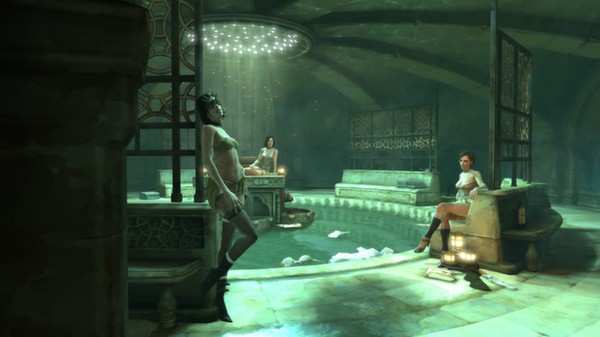 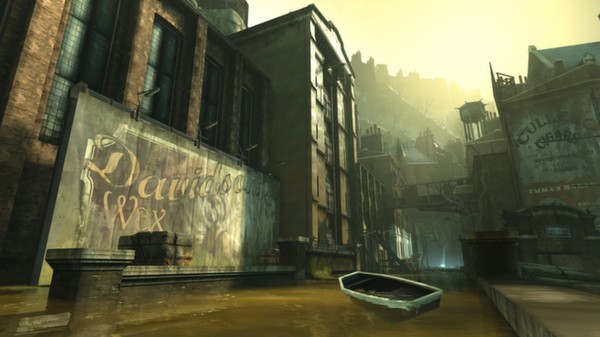 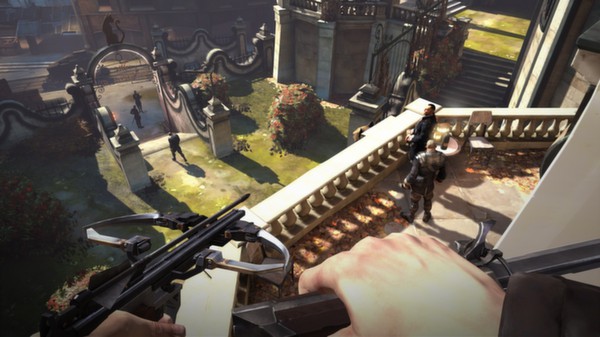 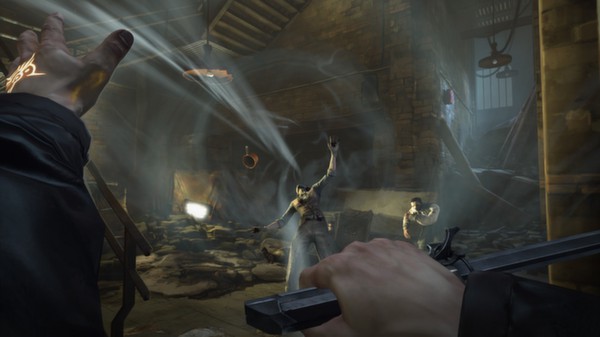 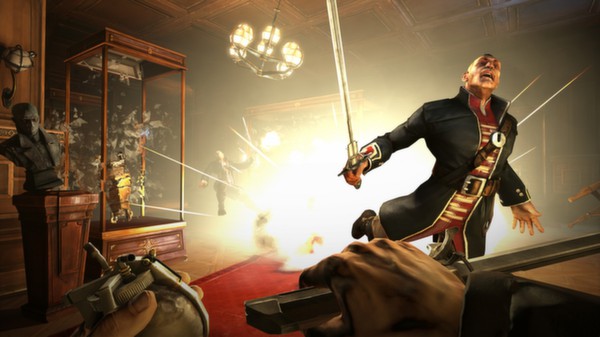 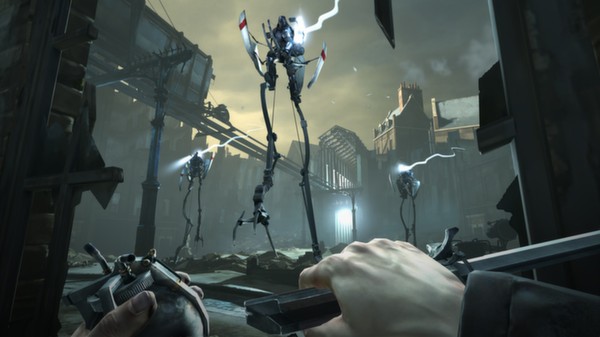 After payment you instantly, automatically get a license key to activate Dishonored on Steam.

•••••••••••••••••••••••••••••••••
Description of the game Dishonored
•••••••••••••••••••••••••••••••••
Dishonored - is saturated with first-person shooter in which you have to get used to the role of the killer, whose actions are driven by the desire for revenge. Flexible combat system in Dishonored will allow you to combine your supernatural abilities, weapons and unusual device as it will want to you to eliminate your targets. Pursue the enemy under cover of darkness or bare sword and fight with the enemy face to face. The results of each mission depend on which way you choose.
Plot:
Venue Dishonored - Danvoll industrial city, where in the darkness of the shadows closely intertwined steam mechanisms and mysterious otherworldly forces. You were one of the best guard all revered Empress. But when she was killed, you become the prime suspect and turned into the public eye in the infamous assassin, known only by mask that has become your calling card. And now, in these troubled times, when the city was struck by the outbreak of the plague, and to power a corrupt government armed with industrial technologies, dark forces offer you a gift that will make you more powerful than any human. But what price will have to pay for it? The truth that lies behind your betrayal, as grim as the waters around the city. From this moment your life will never be the same.
•••••••••••••••••••••••••••••••••
Activation Key:

1. You need to download and install Steam - http://steampowered.com/download/SteamInstall.msi (if not already installed)
2. Register a new account on Steam or go to an existing one.
3. Go to the "My Games" and select "Activate via Steam" and enter the key in the image obtained immediately after the payment.
4. After activating the game will appear in the list of games and you can download it from steam.
•••••••••••••••••••••••••••••••••

<Delivery> This product (Dishonored) distributed via digital distribution, represents the only pin and does not contain the packages and boxes.

Dishonored. Game of the Year Edition (RU + US + PL)