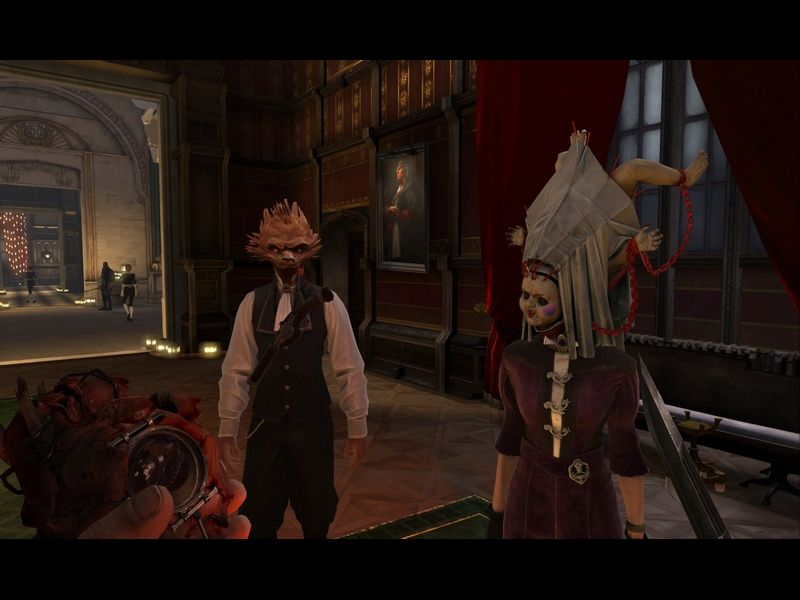 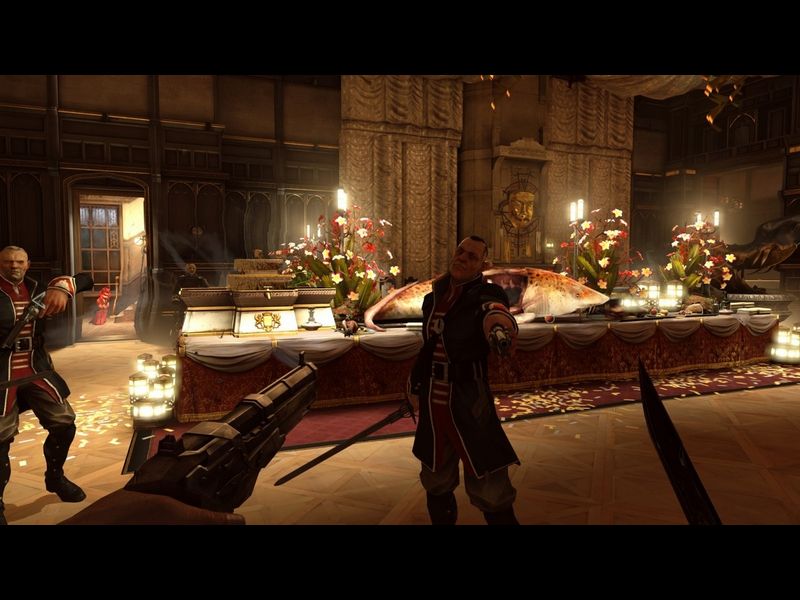 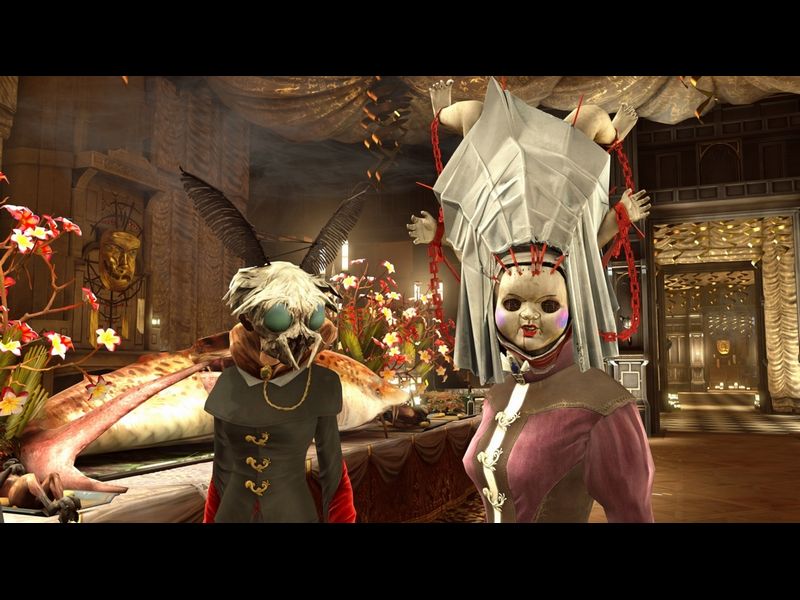 You buy a license key "Dishonored" in the form of photos, and is guaranteed to receive it immediately after the payment.

In this exciting action movie you will be reincarnated as a hitman who owns otherworldly forces. Consumed with thoughts of revenge, he strikes fear in the dark streets Danuolla, marking his way with corpses of enemies. At your disposal - the flexible combat system, extraordinary ability and a vast arsenal of all kinds of devices. In the world of Dishonored all depends on your actions and follow-up missions determined by the selection made in the course of the game.

Events occur in Danuolle Dishonored - a huge industrial metropolis, the streets of which are facing technology and mysticism. The protagonist - the bodyguard of the Empress, accused of murdering his client - by fate turns into a mysterious assassin, hiding the face under the mask. From now on it a shadow on the streets, tortured plague living in fear of the government, incomprehensible technology and otherworldly forces. The truth is dark, the water in the canals, ring compressive Danuoll. And life will never be the same again ...