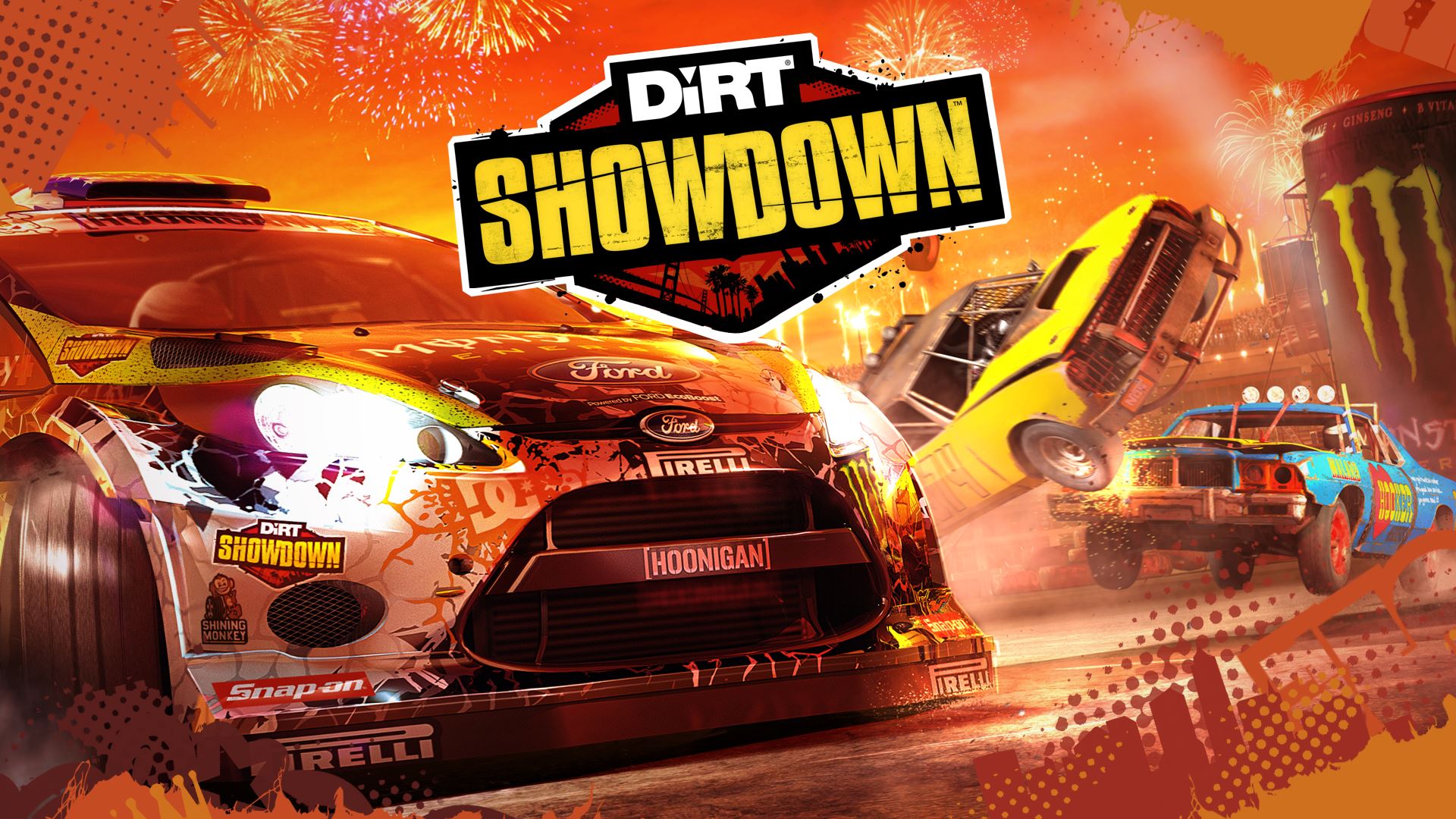 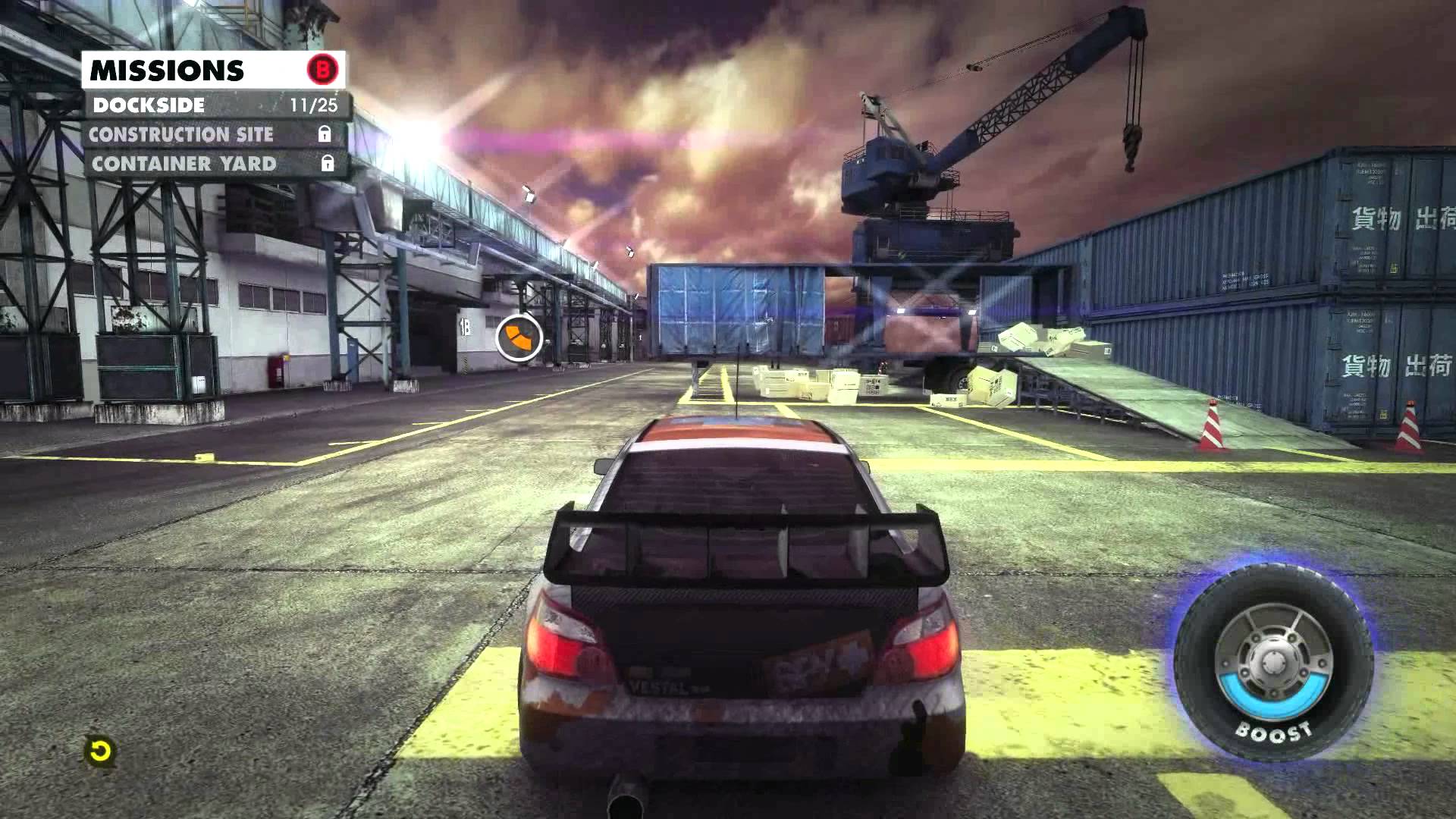 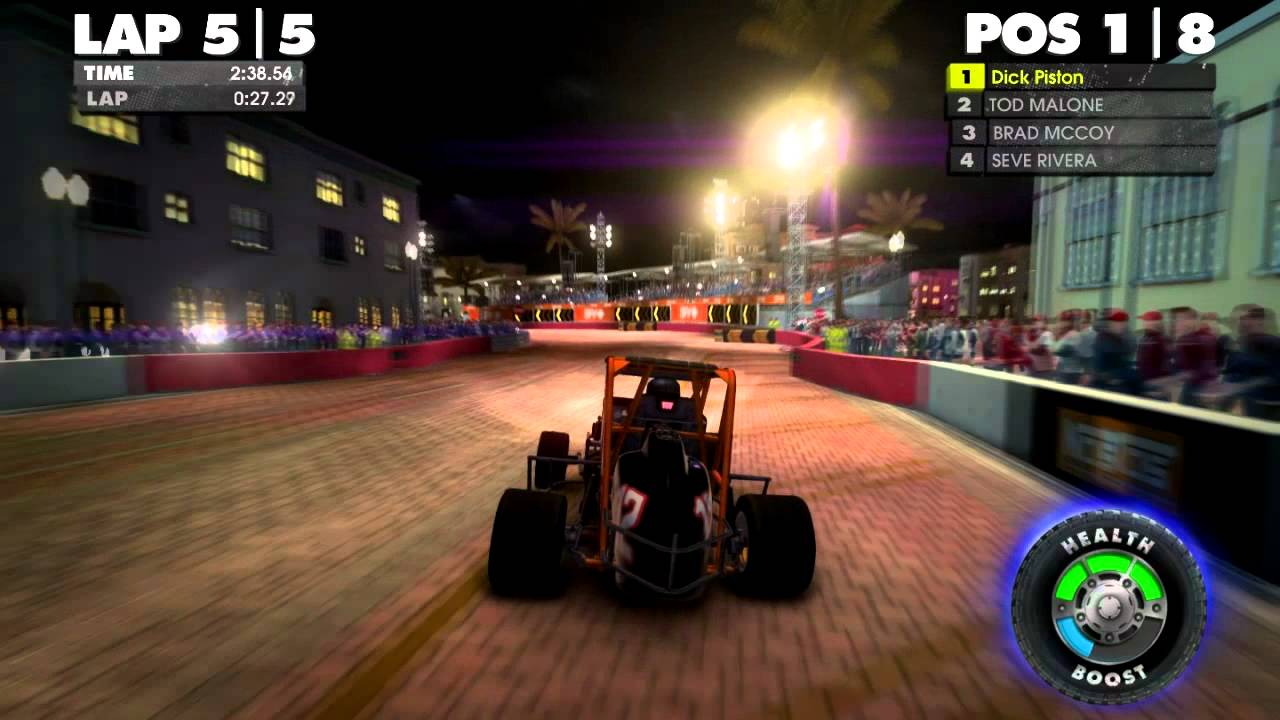 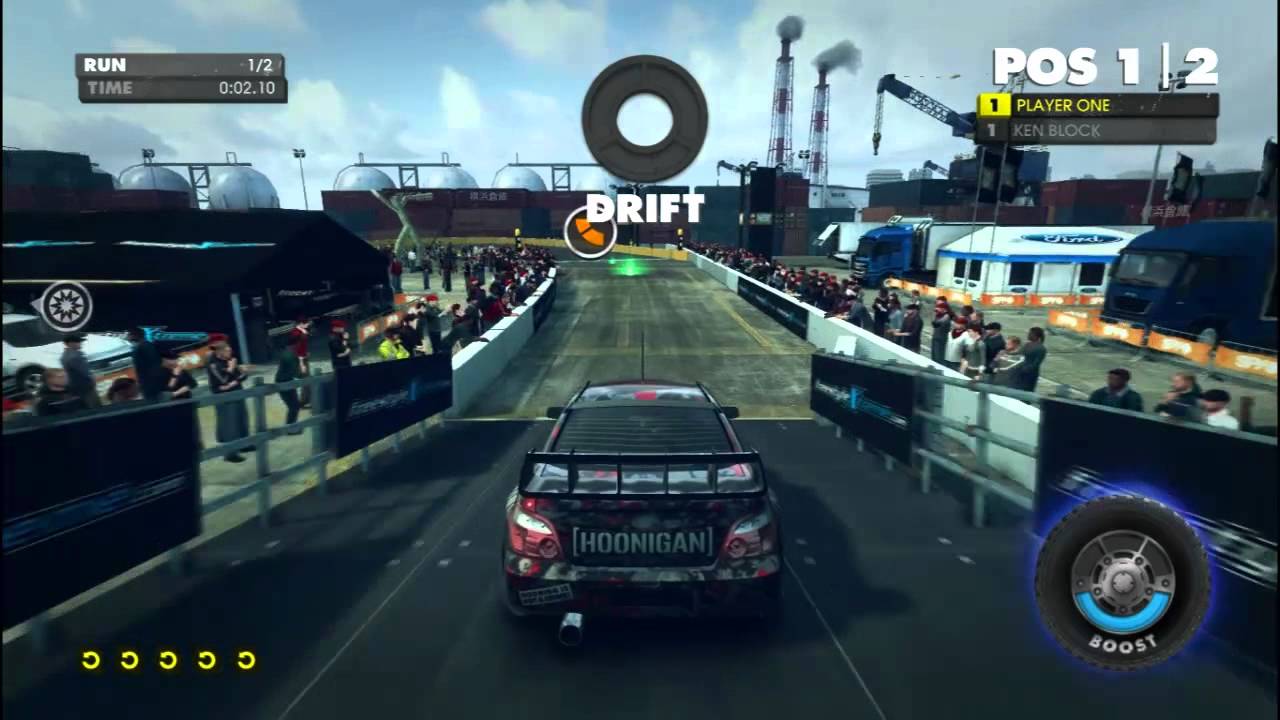 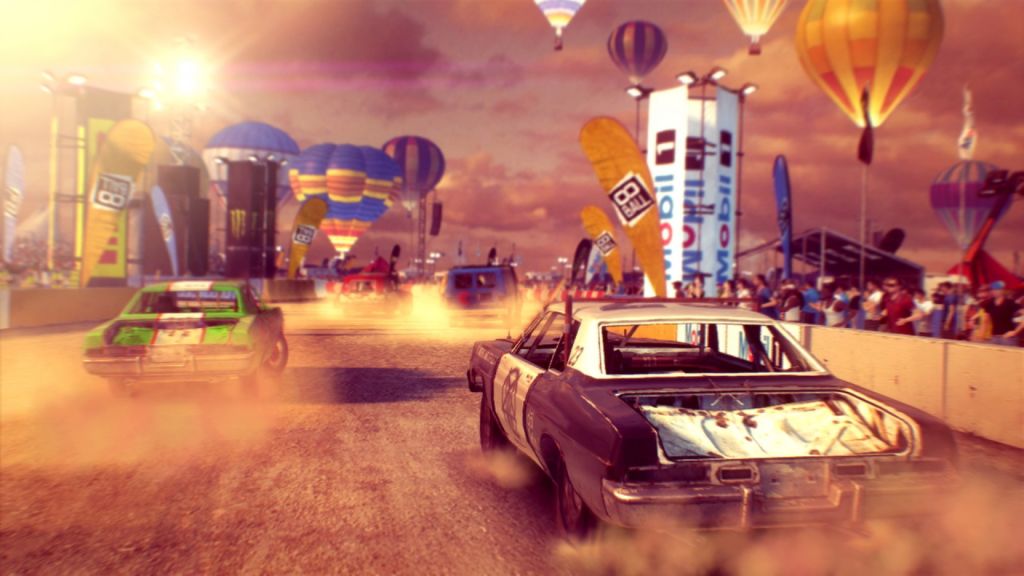 VHadim information about the seller and his items
offlineAsk a question

►Description of the game:
In DiRT Showdown, gas and break your way around the world in the motorized chaos of DiRT Showdown! The atmosphere of crowd, socialized game and accessibility are the signs of this racing turbo-bezume. Push the gas pedal to the floor and earn the adoration of non-running fans on super-energetic contests in picturesque places. In DiRT Showdown, cunning, chase, tear to victory ... and then repeat it again and again.

In the DiRT Showdown, rush past rivals on afterburner, hooligan from the heart in the vast and wild parks for freestyle, smash the obstacles and look at the destruction you have done, on the most perfect game engine. Among other things, DiRT Showdown is the most "socialized" game of the company Codemasters: multiplayer mode with splitting screen (Splitscreen), online race for 8 players, online and offline fast team games, Showdown challenges (Competition system) and integration with YouTube - all this An integral part of the game. Hurry up to get a ticket to the stunning new world of all accessible extreme races, born of the fantasy of the creators of the famous DiRT series.
--------------------------------------------------
BUYING WITH US YOU ARE GUARANTEED TO RECEIVE A LICENSE KEY OF ACTIVATION IMMEDIATELY AFTER PAYMENT.

This product is distributed through digital distribution and is only a pin-code (activation key), it does not contain packages and boxes.

NOT A KEY Dead by Daylight Boost [PC]