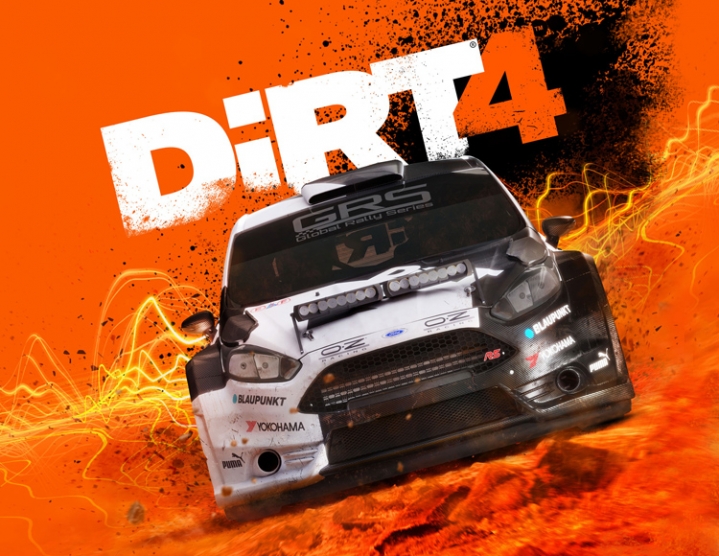 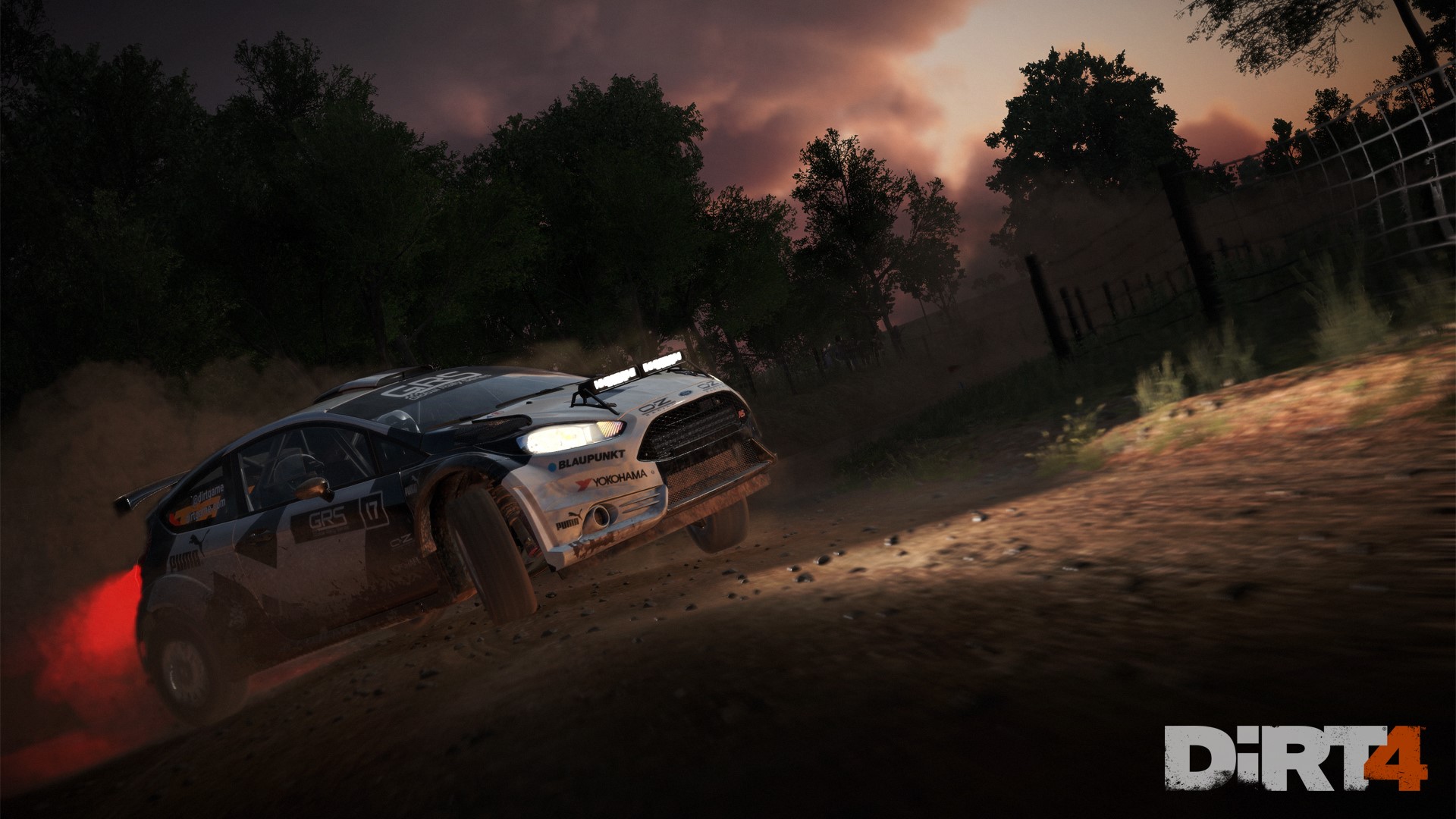 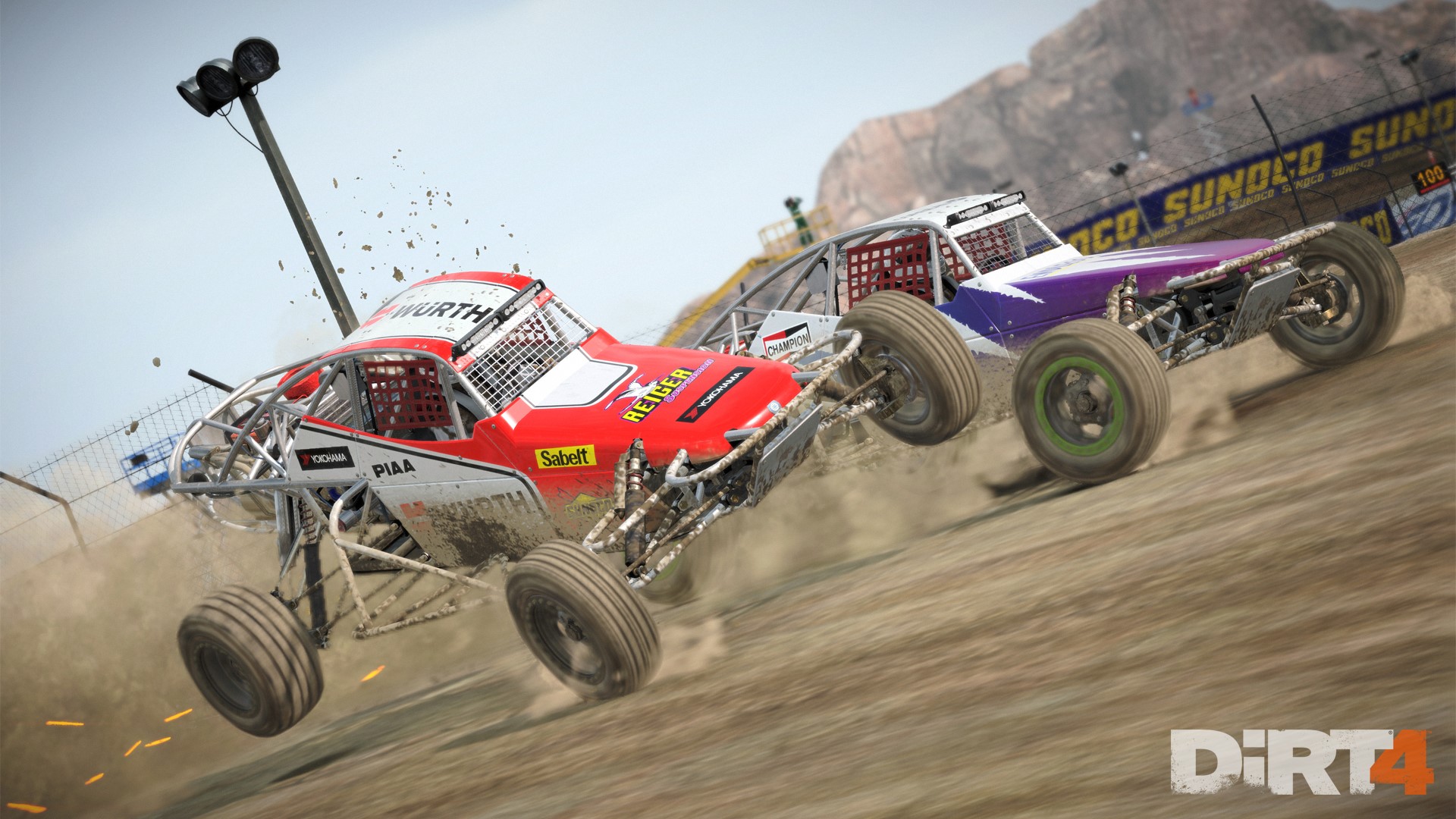 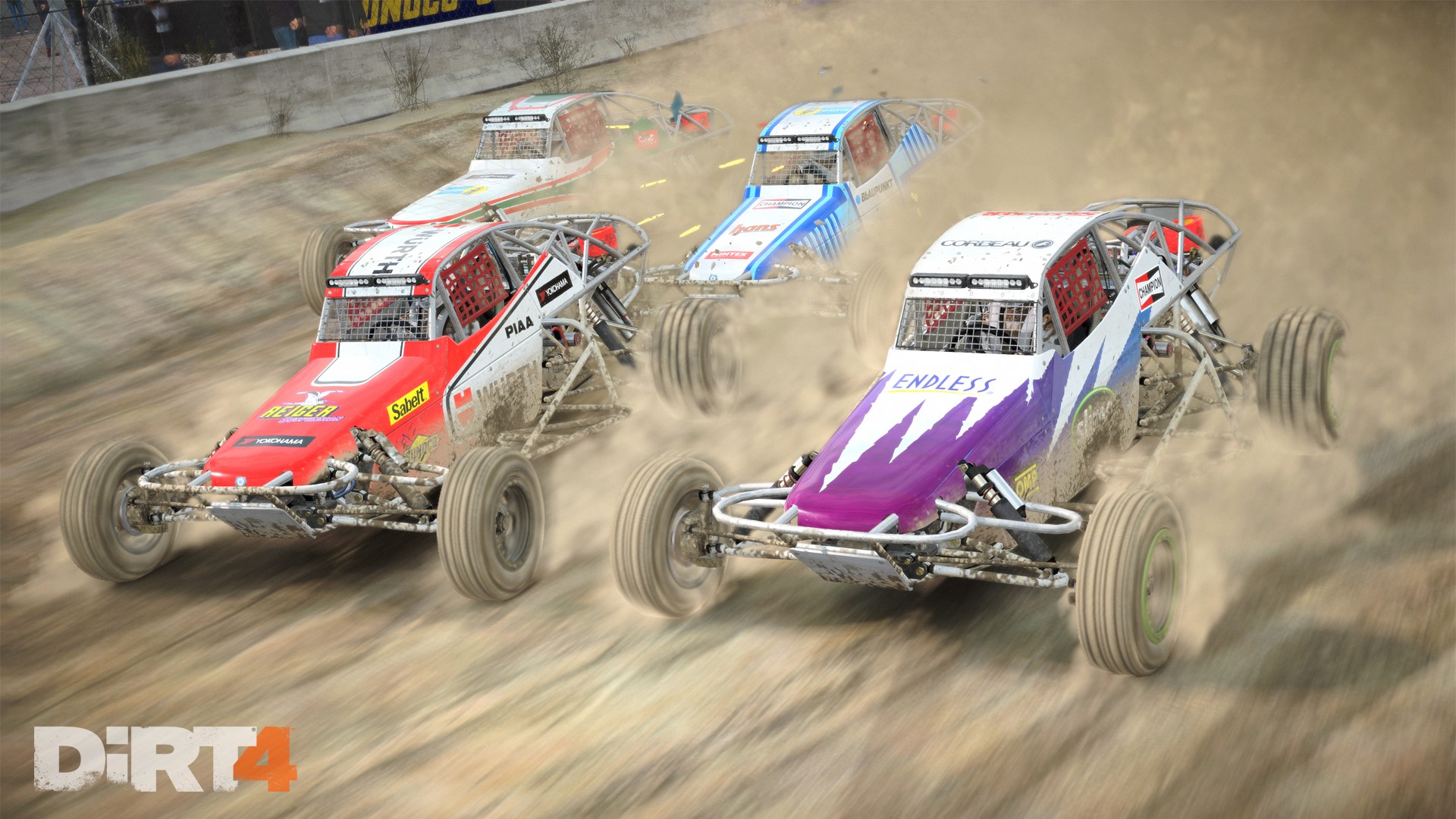 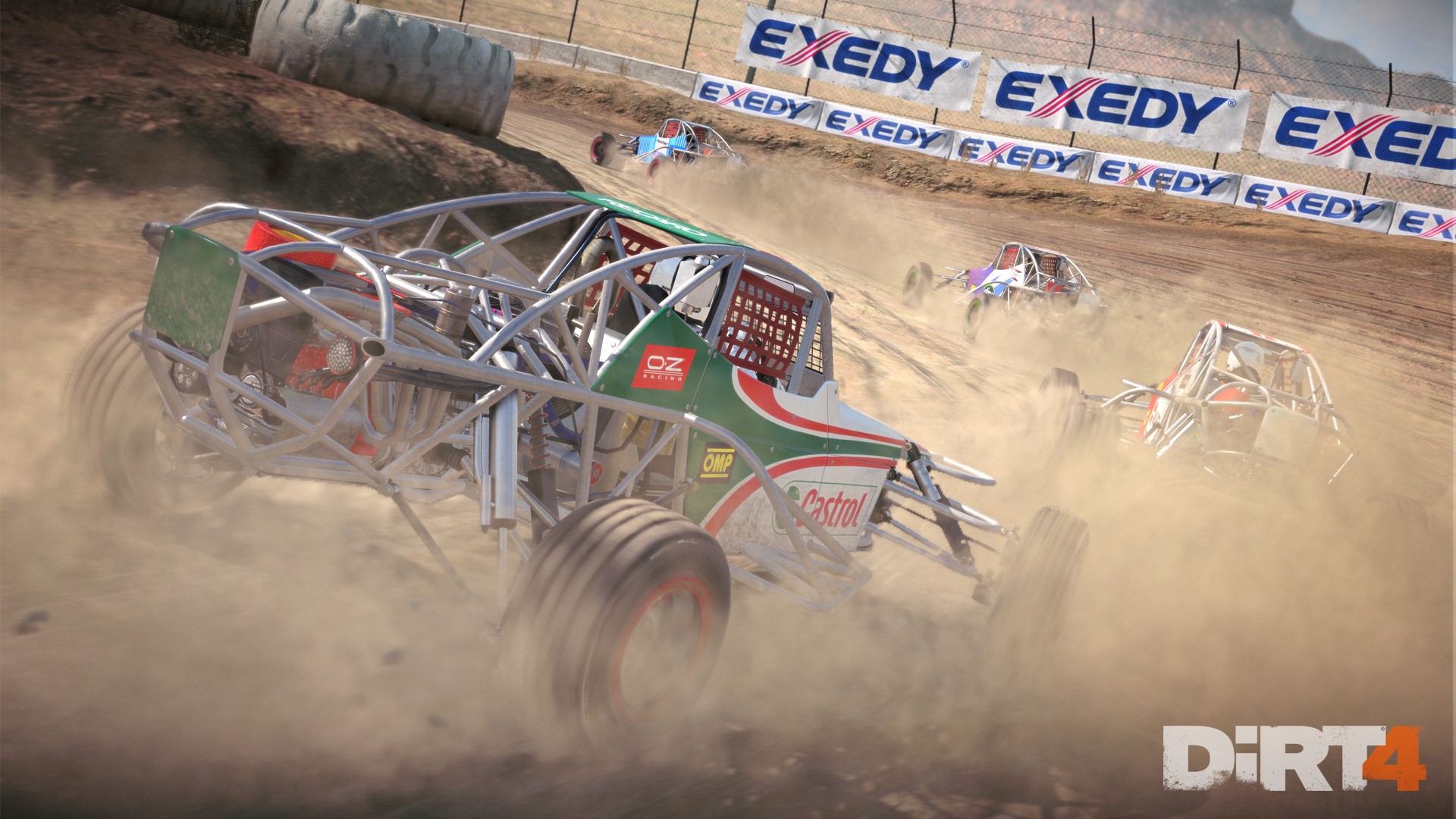 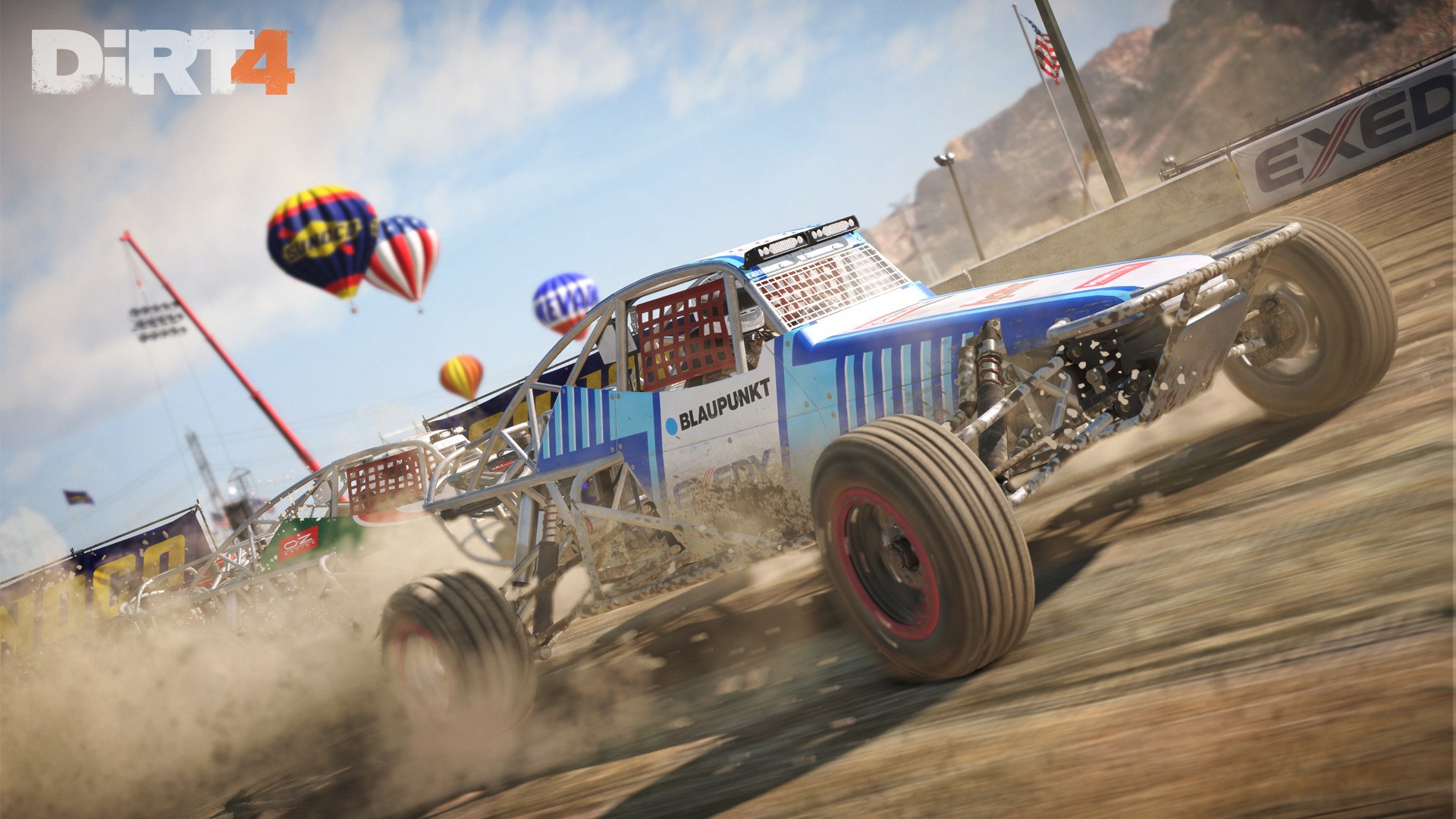 DiRT 4 - the fourth part of a series of arcade races. The game is a serious challenge even for experienced virtual racers. The new Academy DiRT 4 will teach the skills that are necessary to achieve the peaks in motorsports, and will become its own playground for offroad. DiRT 4 will have two different management models. The Gamer mode will be more suitable for new players, while the Simulation will be chosen by more experienced riders. In DiRT 4 will appear the evolutionary system "Your Route" (your stage) - an innovative tool for generating routes for the rally, allowing you to create an almost infinite number of unique tracks with a single click of a button. "Your route." And, on the resulting route, you can not only ride alone, but also arrange a race with several friends at once or give access to players from all over the world. In addition, more than 50 of the coolest rally cars in history, including the Ford Festa R5, Mitsubishi Lancer Evolution VI, Subaru WRX STI NR4 and Audi Sport quattro S1 E2.
5 incredible rally locations and millions of routes - Australia, Spain, Michigan, Sweden and Wales.
Landrush - short races on dirt tracks in California, Nevada and Mexico on machines of classes Pro Buggies, Pro-2 Trucks, Pro-4 Trucks and Crosskart.
Joyride - time races, race for survival, a zone for free races and the ability to send calls to the race for friends.
DiRT Academy - the opportunity to learn the art of rally at the DirtFish school in Washington: players can improve their driving skills and become the best!
Career mode - the opportunity to create your own driver, compete in all racing disciplines, find sponsors and collect yourself a team!
Competition with players around the world - daily, weekly and monthly tests.
Tuning - a unique tuning of each car for specific routes and weather conditions in order to maximize their driving skills.
Damage and repair - wear and damage are reliably recreated thanks to an improved realistic physical model. You can solve the problem with the help of a team of engineers in the service area for a limited amount of time.