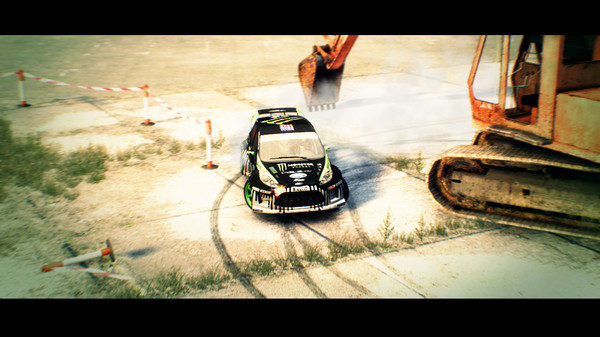 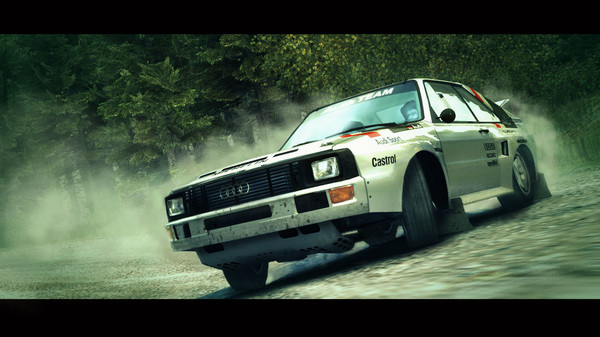 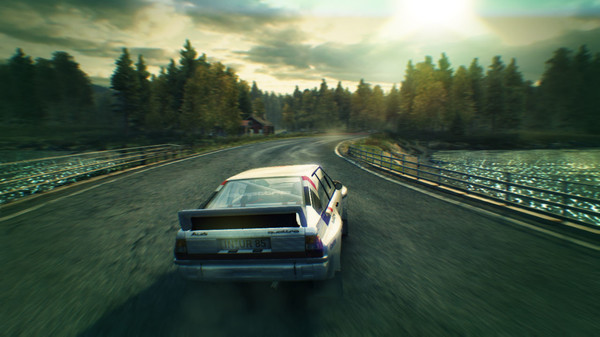 ATTENTION! After payment you will immediately (automatically) get
login and password for steam ACCOUNT, on who was activated DiRT 3 Complete Edition.


What do I need to start playing:

1. You need to download and install Steam http://steampowered.com/about (if not already installed)
2. Sign in using the purchased account username and password (the data you receive immediately once payment this product).
3. Steam Find box at the top of the Library tab, click on her arm - you will see the entire list of games on the activated account (in this case the game DiRT 3 and DiRT 3 Complete Edition). In the game you need to click the name of RMB murine> set. After installing the game, you can start playing.

Note: there is only one subscription activated on account (games DiRT 3 and DiRT 3 Complete Edition).
Statistics (ie already simulated someone hours of game) - Not have.

1) After purchasing this product, you become the only one and permanent owner of account data. Changing account data (email, password) can be made at the request of the buyer, after contacting the correspondence on the product.
2) All risks associated with the purchase of an account, its use - the buyer assumes.
3) By logging in to purchased account, you agree to all the agreements and rules of the service to which this account relates.

New profile and the GFWL key supplied with the old DiRT3 is ununsed, giant props. Gave this one to a friend.

New profile and the GFWL key supplied with the old DiRT3 is ununsed, giant props