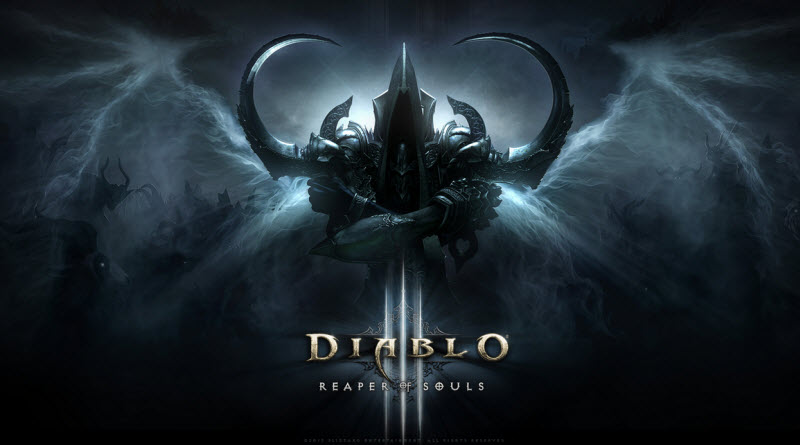 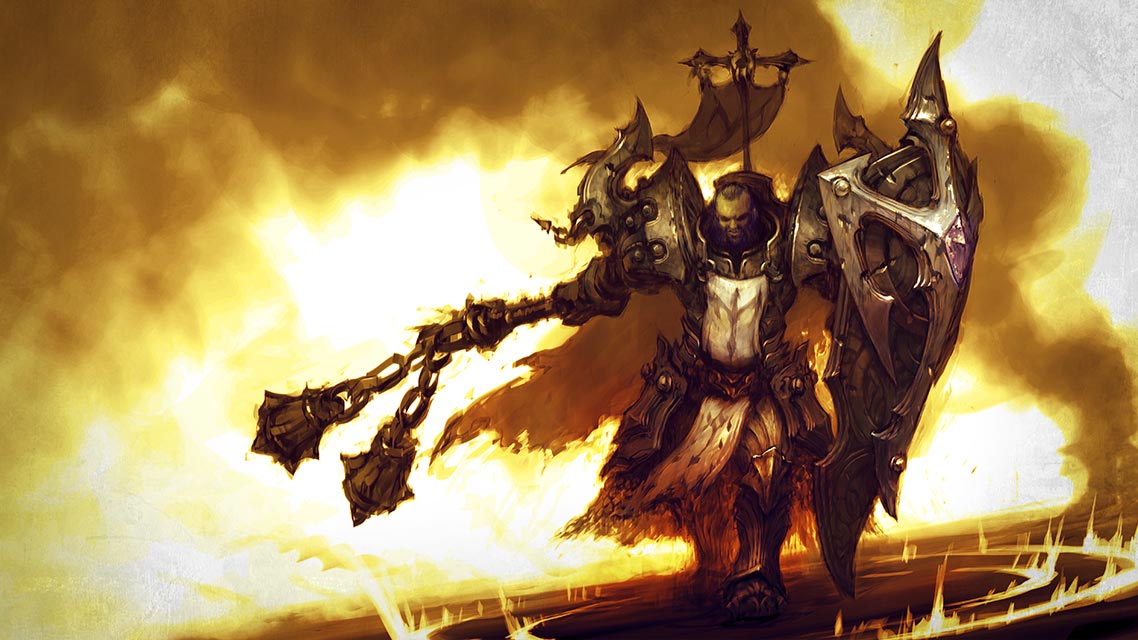 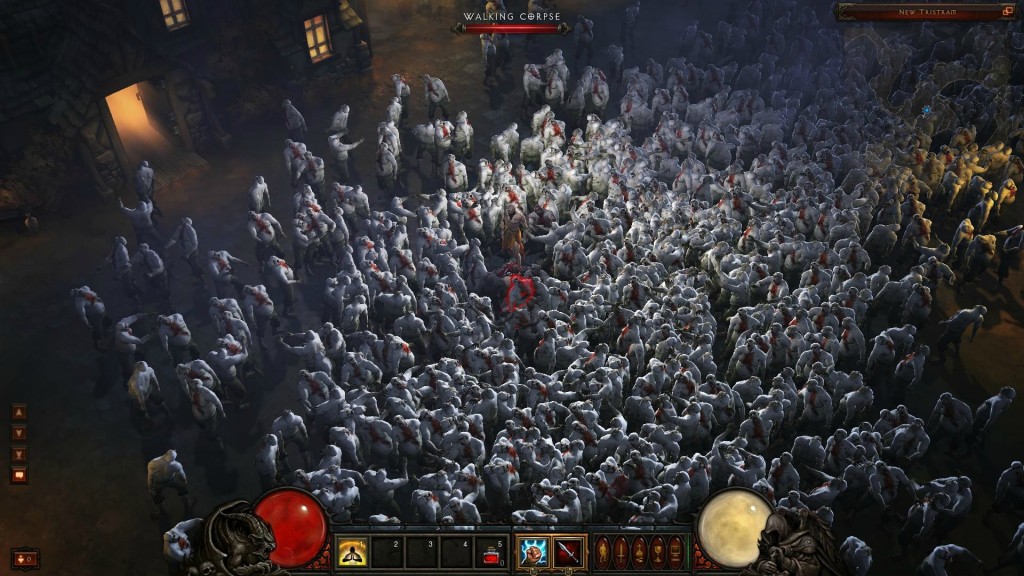 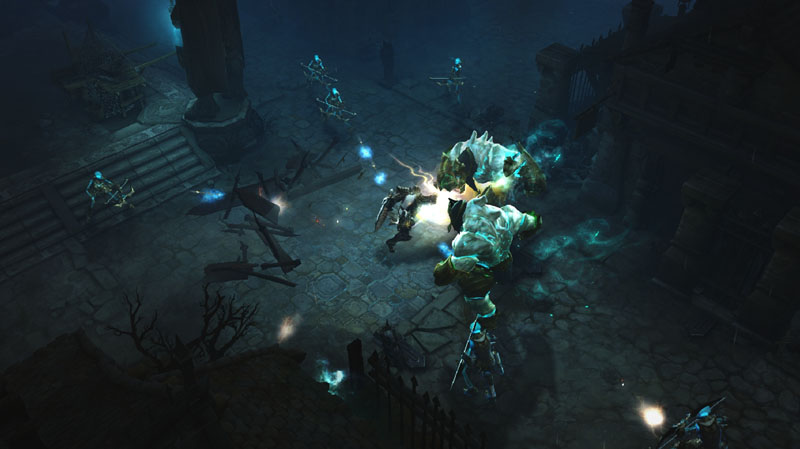 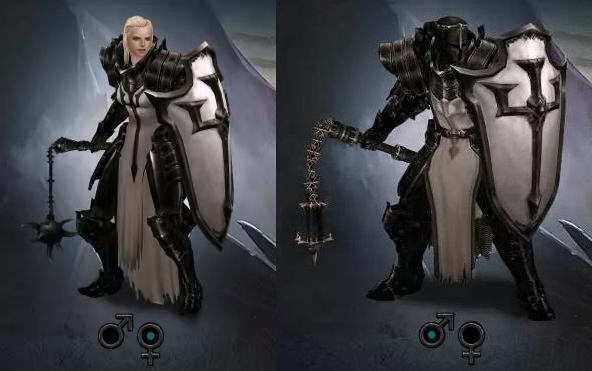 Uploaded: 15.02.2021
Content: D3-Reaper-of-Souls-339_04.jpg 4,45 kB
Loyalty discount! If the total amount of your purchases from the seller ИгроShop.com more than:
If you want to know your discount rate, please provide your email:

You buy a license key to activate add-ons to the game Diablo 3: Reaper of Souls from the company Blizzard (global EU / US / RU version in English, Russian and other languages).


CAUTION For the game, in addition Reaper of Souls, you must have purchased and activated on your Battle.net account the original game Diablo 3!


NOTE: The key can be activated on RUSSIAN Diablo 3 (and play in Russian)!

This game comes with no restrictions by region (Region-free. This key allows you to play any language version of the game on servers Battle.net.


If you already had a Russian version of the game, then activating the complement data region free key (this product), you can start playing right away in Russian.


Russian version will be released at 3 weeks after the release of the world!

- Over 17 years experience in the Plati.ru

- Go to https://eu.battle.net/account/ (or your version of Battle.net) and log


You can leave a bookmark on this page to return in the future to buy.

Single Evil beats in the dark bondage black stone soul vzyskuya freedom and revenge. Sinister artifact had to be hidden forever, but in the mortal world is the angel of death Maltael pursuing a terrible goal - to steal the souls of black stone and subdue him diabolical power of his will. This is the beginning of the end of all things ...


• Storm V act - The story gets a sequel in the V act. From the maze of streets Vestmarsha to the ancient fortress walls Pandemoniya - everywhere you are waiting for battle with hordes of deadly enemies.


• New Horizons power - Ruthlessly smite the legions of demons with the help of powerful new abilities and gain new levels - your character has never been so powerful.


• Maximum level increased to 70 characters - New spells and abilities will raise the characters to new heights of power.


*** After your first purchase with us, you can enjoy the savings discounts on future purchases. ***


Every buyer who bought this product and leave your positive feedback, the game gets to Steam.

What? One of these: Eets or Puzzle Agent. The key will need to be activated in the "Steam".


Please take 10 seconds of your precious time and leave us positive feedback after the purchase.